Next Lamborghini Huracan will be a plug-in hybrid

LAMBORGHINI has confirmed its next-generation Huracan will feature a plug-in hybrid powertrain, as suggested by its CEO Stefano Domenicali in an interview with Wheels earlier this year.

According to UK motoring publication Autocar, the Lamborghini Huracan’s successor, due in 2022, will use a “radical hybrid powertrain, featuring ‘next-generation’ battery technology to minimise weight and give it the ability to run in electric-only mode”.

The announcement adds weight to Domenicali’s comments in a previous interview with Wheels, in which he said the Huracan will be used to develop alternative powertrains.

“I cannot deny that we are looking at what is happening and what will be the evolution,” he said earlier this year. “For example, in the discussion of what will be the future of the Huracan, that’s on the table for discussion. This is part of the strategic approach that we have to have. 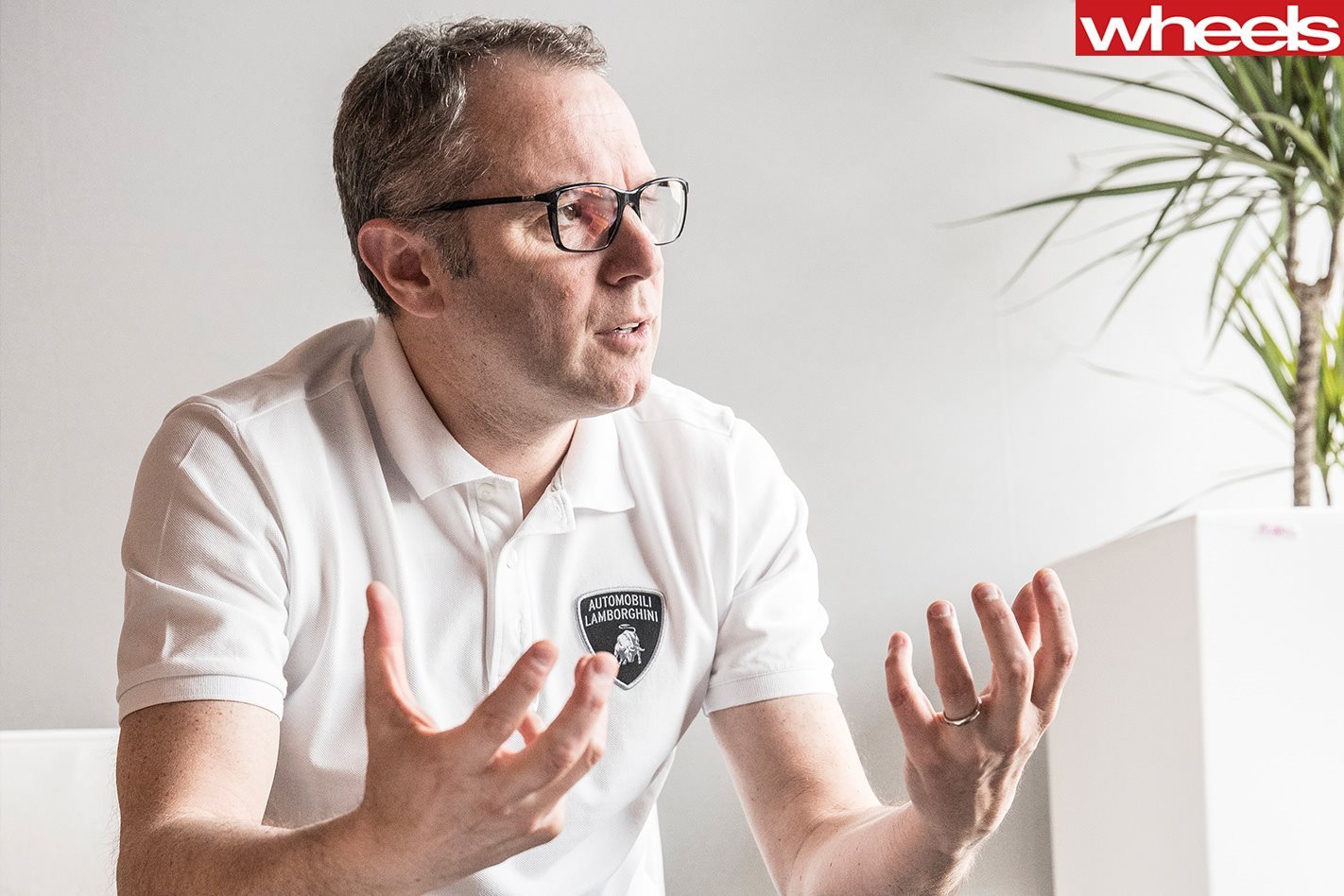 “I believe that Aventador will remain a very, very specific car, which needs to be totally different because it will remain our reference if we want to be Lamborghini. Then Huracan, or whatever we call it, for sure will be discussed. We are talking about it internally, what will be the right power unit, the right power train.”

Fast forward seven months, with Domenicali all but confirming to Autocar “The [next] Huracan – that car will need hybridisation. Hybridisation is the answer, not [full] electric.”

It’s too soon to talk specifics, but don’t expect the Huracan to share the PHEV powertrain in its Urus SUV, which is slated for unveiling next month, with a greater focus on weight-saving for the sportscar.

The Raging Bull is investing heavily in research and development and last year began working with the Massachusetts Institute of Technology to develop future supercars that are constructed using lighter materials and battery solutions. 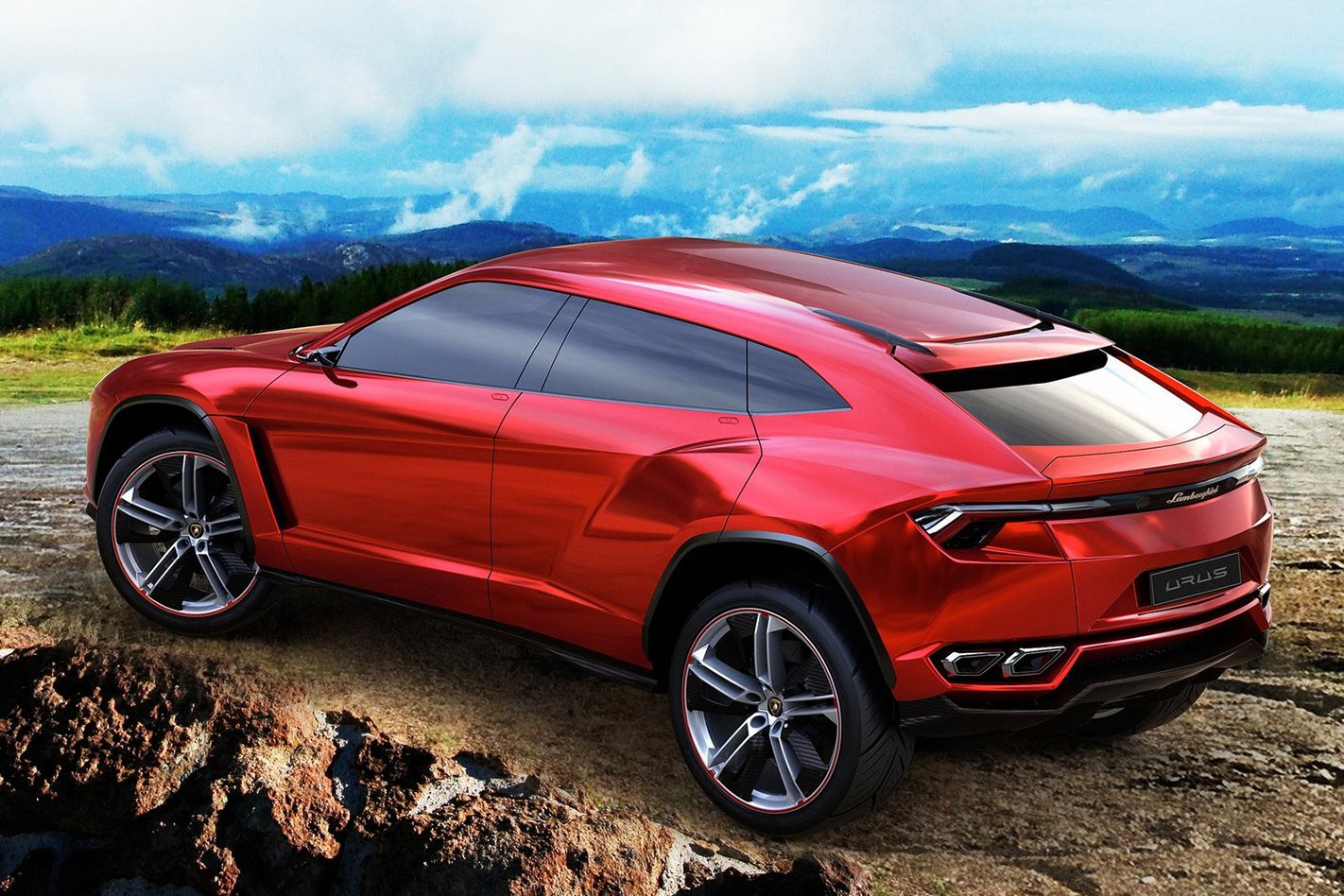 “I’m sure that within this year we are going to have some new ideas on which we can work to project the shape of the Lamborghini of 2035 onwards. This is our duty, to think ahead,” Domenicalli told Wheels.

Lamborghini’s R&D boss Maurizio Reggiani said the key issues currently preventing the brand from integrating hybrid technology were focused around driving range, but he hoped to have a solution for a super-sports car within “four to five years”.

He said plug-in electric technology is still not effective enough for use in a supercar if it is to be driven at pace and for prolonged periods of time.

“Imagine if you went to the Nordschleife with a hybrid. It will be faster on the 0-100km/h time [than non-hybrid cars] but it will not be faster over a lap – or at least won’t be able to do more laps,” he told Autocar.

Which means, at least for the foreseeable future, your dream of owning a new, petrol-sucking Lambo with a double-digit piston count is still alive.

According to Domenicali “There is still a lot of potential for the V12. The right approach for us is to have the V10 and V12 to suit our customers and then be ready to switch [to a hybrid] at the right moment.”