A Nissan 350Z with a pretty impressive CV is up for sale in the UK.

It might not be to everyone’s tastes, but this Zed has been modified to fit in with its fellow stars of The Fast and the Furious: Tokyo Drift. The ‘Fairlady Z’ is claimed to be the actual car from the film, or one of two used for filming.

Driven by one of Tokyo Drift’s main antagonists, Takashi the Drift King, the twin-turbo V6 coupe has quite a lot of screentime.

Yes, twin-turbo. Various sources claim the car that was built for the movie was gifted a TTV6 engine from APS in Australia, giving it some bite to match its bark.

That bark was visually supplied by Japanese design and modification outlet Veilside, which gave it a lashing of carbon – including the bonnet, wing, and mirrors –and its body kit. Inside, it’s function over form, with the Sparco seats and roll cage looking quite genuine. An added bonus is the nitrous bottle visible through the back window. 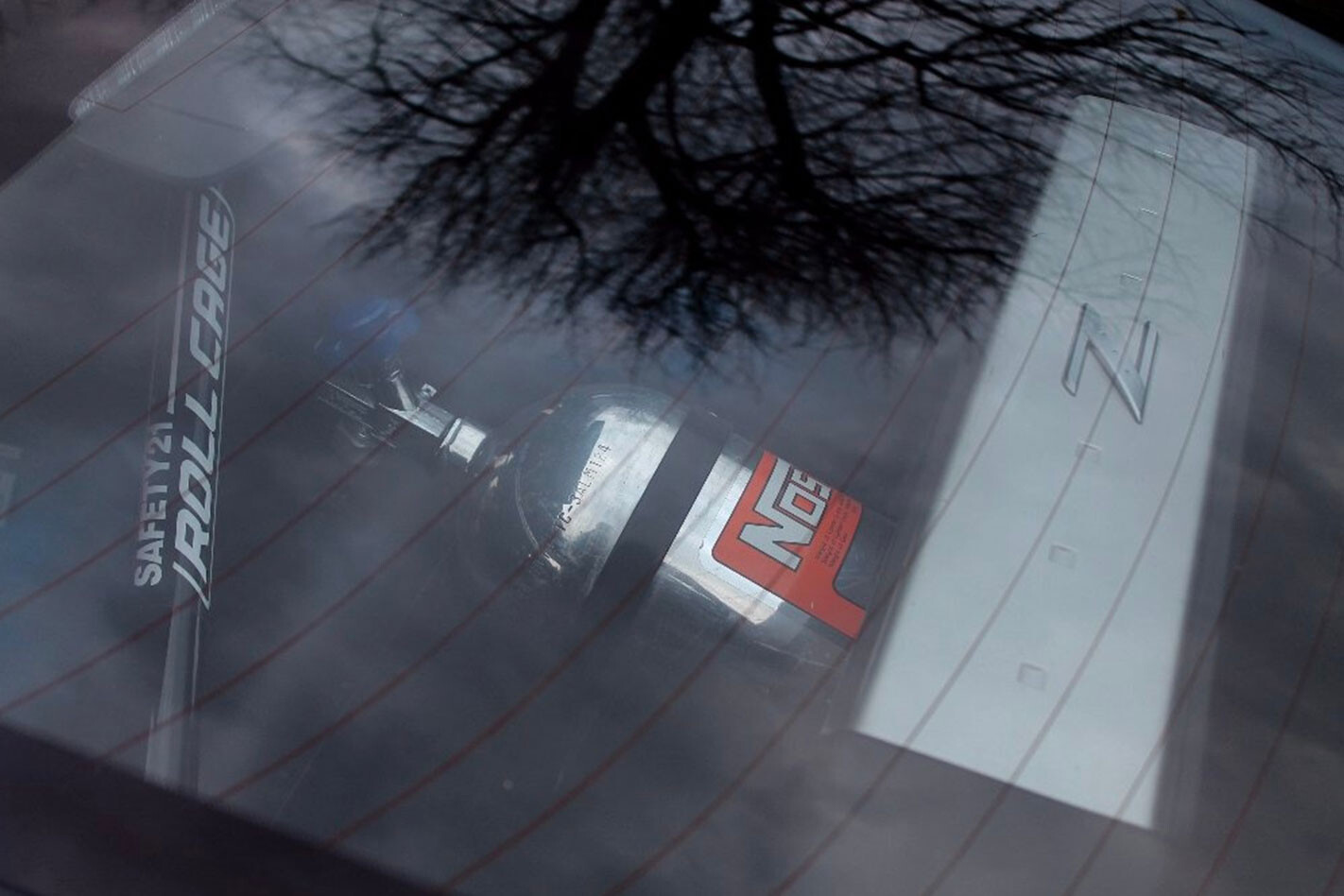 We assume there was a stunt car, as the 350Z doesn’t make it to the end of the story. While we assume the stunt car was probably scrapped after being dropped on its roof, the pictures in the advertisement make this one look almost pristine. You can have a peek at the car on AutoTrader.