The arrival of the 370Z NISMO will also herald a significant price drop for regular Zeds.

With the Standard 370Z now priced from $49,990, Australians will only need to pay a small premium over what that car previously cost to get one with a NISMO badge. 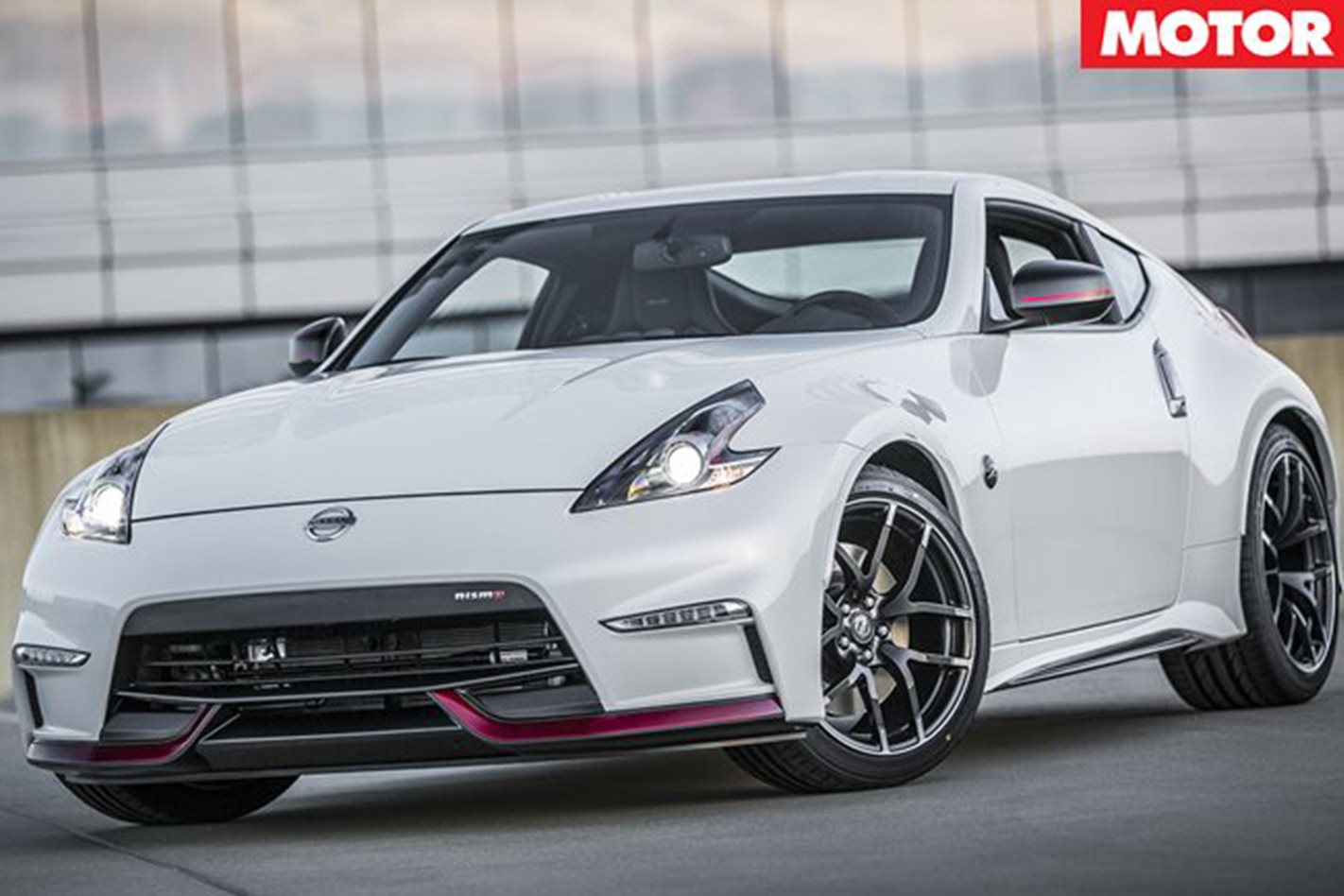 If a seven-speed automatic gearbox is more to your taste, a NISMO will set you back $63,990.

The range-topping 370Z will launch in Australia soon, with arrivals scheduled for early September. 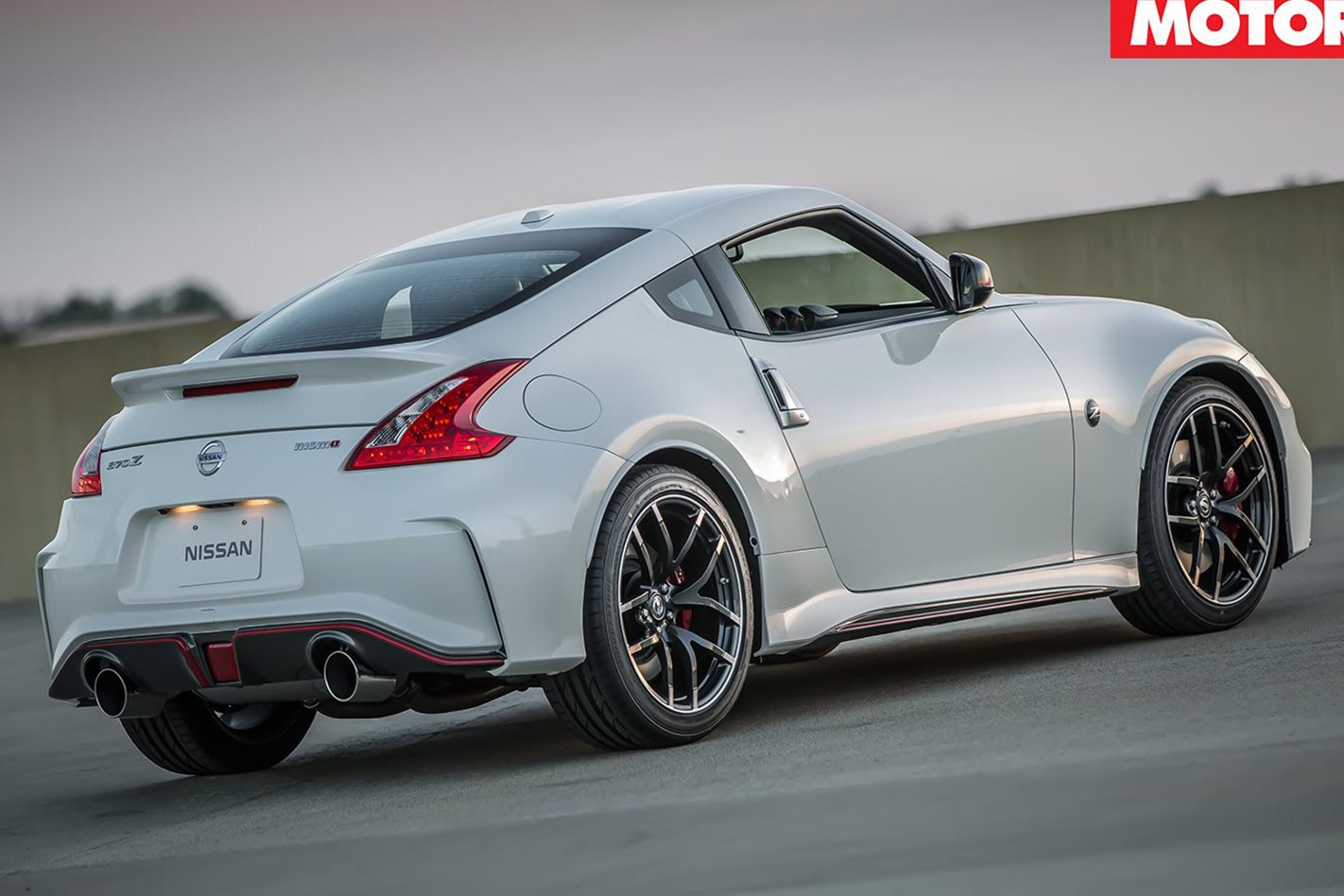 “The impending arrival of the Nissan 370Z NISMO allowed us to re-look at pricing across all variants,” says Nissan Australia managing director Richard Emery.

“The NISMO version naturally sits at the top of the Nissan 370Z range, but we wanted to maintain competitive pricing. This re-positioning offers a range of price points that will be attractive to a wider group of customers.

“We hope this will drive sportscar buyers into Nissan showrooms, giving them more choice and offering significantly more value for money.” 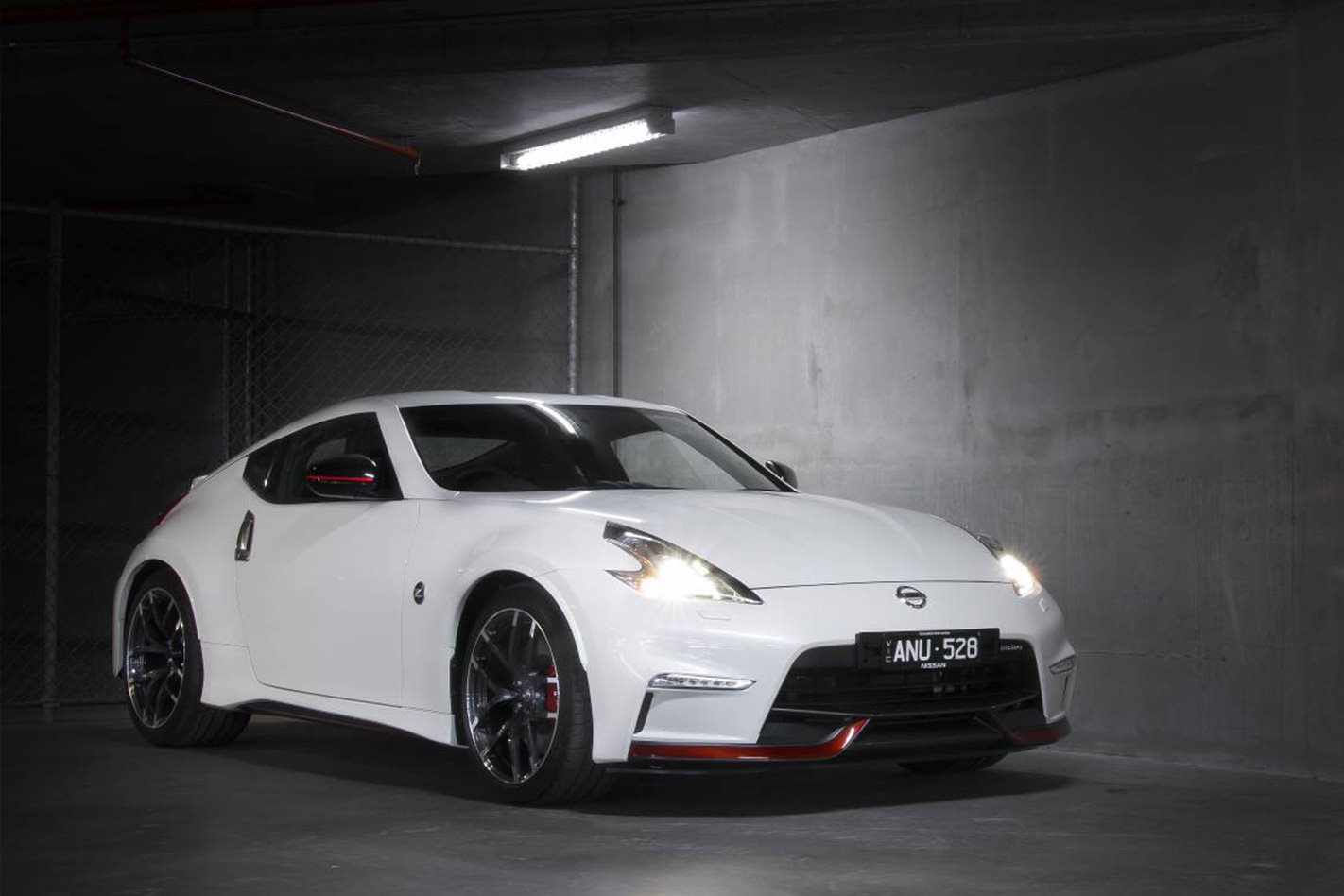 Though the 370Z is now getting old (it launched in Australia in 2009), small refreshes and pricing adjustments have helped to make it a viable option for Australian buyers.

Nissan Australia says it has sold almost 4200 units in the course of almost a decade. 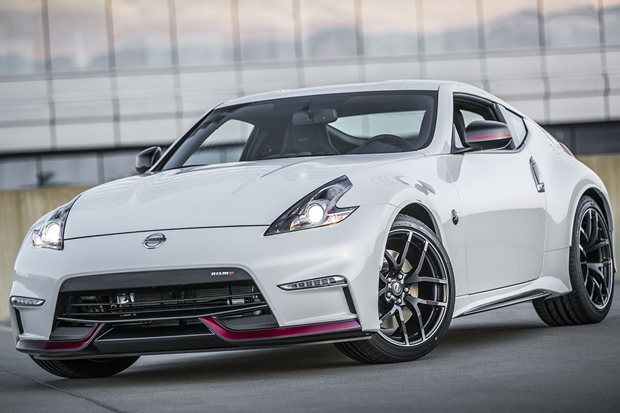