Australia will see the launch of the Nissan 370Z NISMO as soon as next month, Nissan Australia has confirmed.

With its arrival slated for August 29 in the form of a media launch, the 370Z NISMO will be the second model of three NISMO tuned Nissans promised to arrive in Australia.

With the GT-R NISMO already having made a strong impression, anticipation for the 370Z is building, with the third model still only rumoured to be the Nissan Juke. 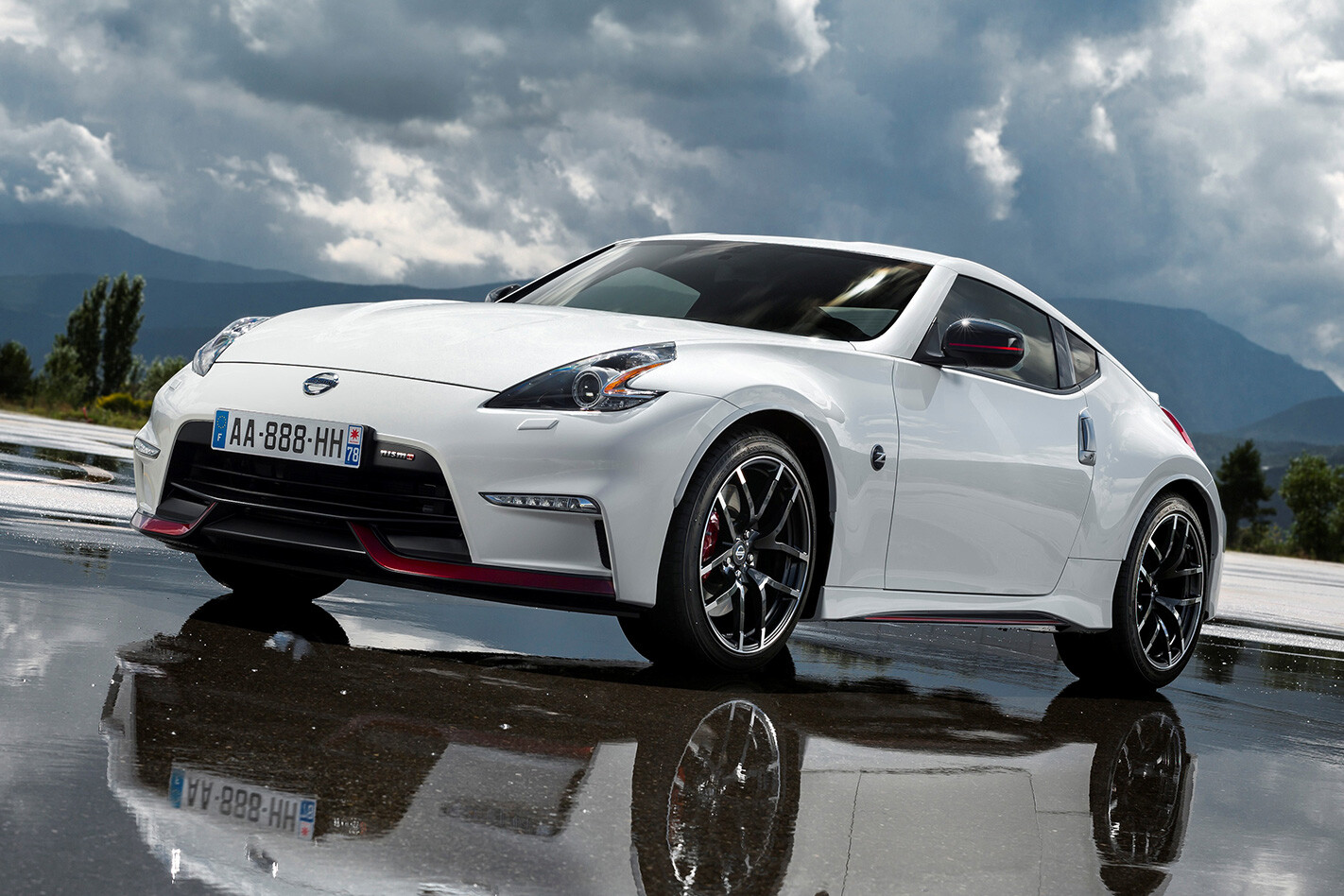 If the US specs sheet of the 370Z’s 2018 update is anything to go by, Australia can expect a choice between 6-speed manual and 7-speed auto, with the manual featuring Nissan’s SynchroRev Match automatic (though killable) throttle-blipping system.

Also found on the US version is a high-performance Exedy clutch, re-tuned double-wishbones at the front and re-tuned four-link suspension at the rear, plus higher spring and stabilizer bar rates.

The 14.0-inch front and 13.8-inch rear NISMO Sport Brakes are also on the cards though, with nothing confirmed yet for Oz, some changes may be made. 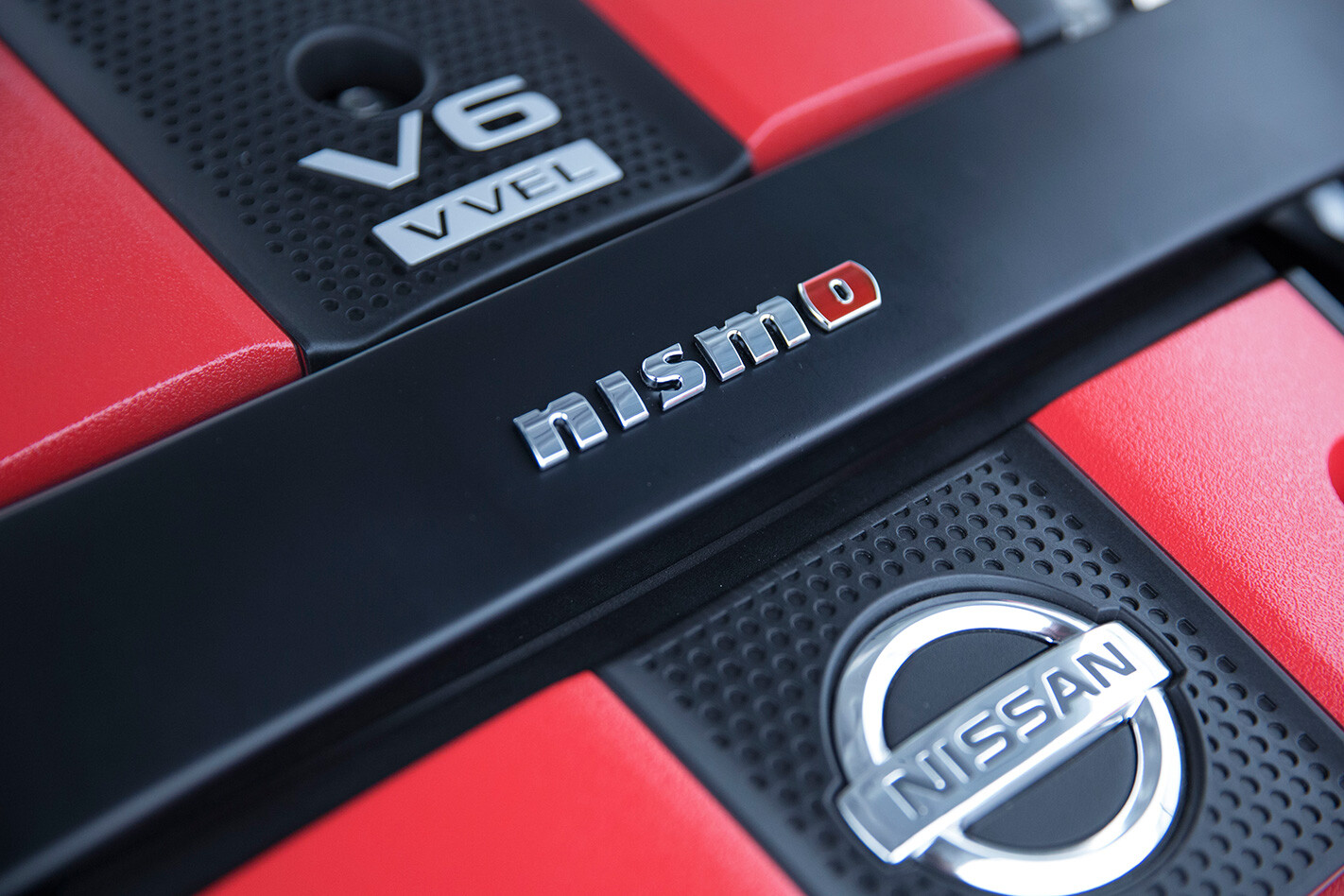 That doesn’t mean we’ll see the same figures, as Oz tends to receive somewhat muted wattage in its deliveries.

Though nothing is confirmed, MOTOR road tested a 370Z NISMO last year, which we were told had 253kW/371Nm. On the plus-side, Nissan Australia has already revealed to MOTOR that the 370Z won’t be a limited edition model.

Though it admits the market for two-seater sports cars isn’t enormous, it says everyone who wants to buy a 370Z NISMO will be able to. Nissan Australia managing director Richard Emery had previously confirmed we’d see the 370Z this year, though not set a date, and even said the Juke could be the third model in Australia’s NISMO line-up.

“There is Juke NISMO available globally, so we’re looking at how that might work, but there are a number of different versions of that,” Emery recently told MOTOR.

MOTOR will bring you the full Australian specs of the 370Z NISMO from its launch next month.