After continued setbacks in bringing the Nismo brand to Australia, Nissan Oz says it still ‘thinks’ it can secure the brand’s motorsport inspired road cars.

In response to MOTOR’s question as to where Nismo’s local plans currently stand Richard Emery, Nissan Australia CEO who spoke to media at Victoria’s Phillip Island circuit late last week, says it’s something he’s been working hard on for at least a year.

“Absolutely a focus for us is to have the Nismo brand move from the track on road. No road concrete plans yet, but it’s an ongoing process absolutely.”

Having no “concrete plans” comes somewhat as a blow to Nissan enthusiasts, who eagerly await cars like the 447kW Nismo GT-R and Nismo 370Z. 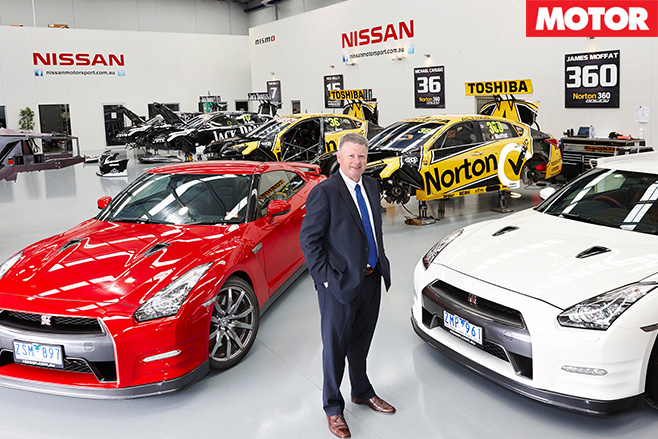 What’s holding Nissan back from securing the brand? “It’s availability of existing product, and the capacity. Although Nismo do sell Nismo products road cars globally, it’s only in small numbers. And for that reason, it’s a combination of engineering requirements [ADRs], timing, and also capacity,” he says.

Nismo currently builds its own performance versions of the Juke, Pulsar SSS, 370Z, and GT-R. The latter its most modified offering. 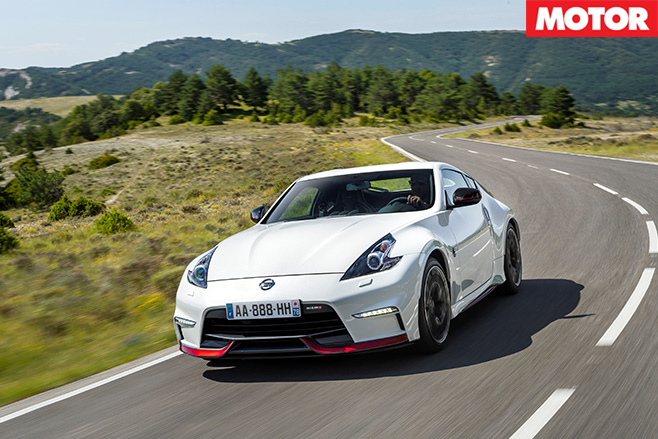 After working for a brand like Mercedes-Benz, that uses its AMG division to considerable success, Emery's resolute on what he wants from the launch down under.

“Am I serious about Nismo? Yes I am, in the sense we want to make sure that when we do it, it’s not just alloy wheels and a spoiler and a sticker, because we could have done that three years ago.”

Such a sentiment bodes well for what we'll eventually see of Nismo here. But as Porsche readies to release its updated 911 Turbo against the ageing GT-R, let’s hope Emery gets what he wants sooner rather than later.