The model is directly inspired by Nissan’s 2016 GT-R Nismo drift record car, which was driven by Masato Kawabata in the world’s fastest drift. The speed? 304.96km/h.

The man behind the modern GT-R, Hiroshi Tamura, or Mr GT-R as he’s also known, said he felt like a kid again in developing the Lego model.

“The GT-R has been part of my life since I was 10 years old. Working with the Lego Group was like awakening my inner 10-year-old self to rediscover what makes the GT-R so special to me. It’s amazing how much the Lego Group’s attention to detail reminds me of our own craftsmen.”

Nissan executive vice president Asako Hoshino says the link between automotive enthusiasm and Lego’s car models is clear, making this an important product for both brands. 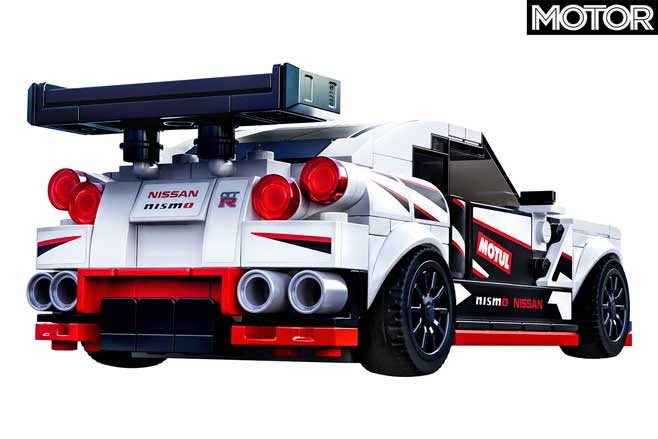 “With this partnership, everyone can be a `takumi’ – the specialized craftsmen that build the GT-R. And, it’s the GT-R’s 50th anniversary this year, so what better way to celebrate than to share the GT-R with Nissan and Lego fans around the world!”

In the spirit of good humour, the brands release a specs sheet (below) comparing some ‘key features’ of both the real Nissan GT-R Nismo and the Lego model. 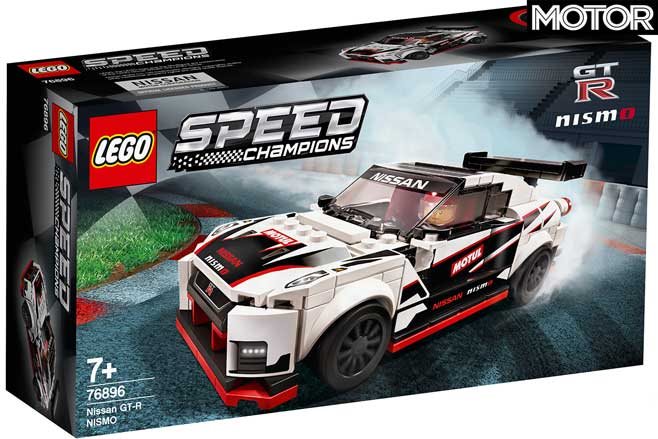 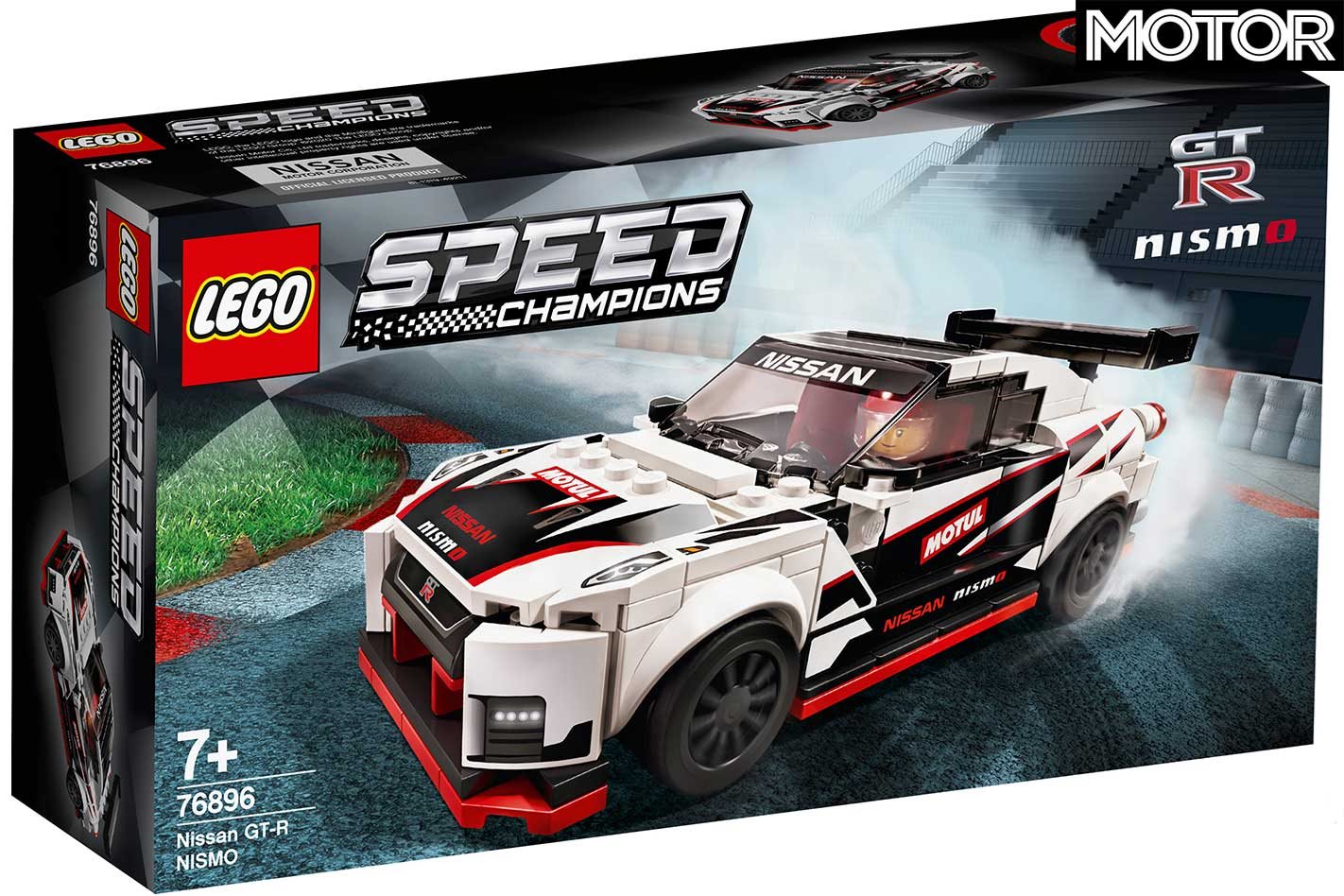 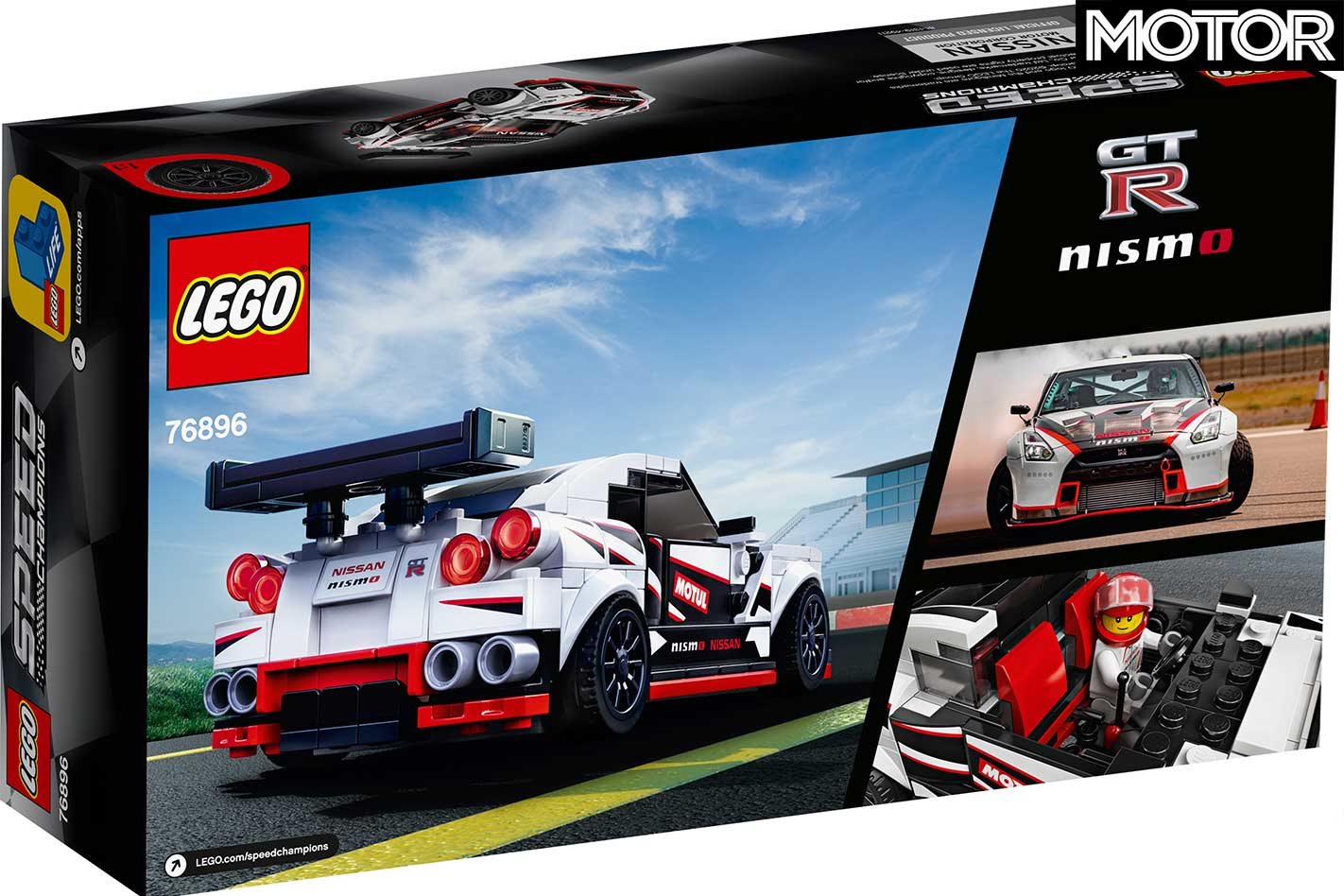