Even on racetracks 300km/h-plus is a massive speed for a car to travel.

However, that’s the velocity Masato Kawabata has thrown a R35 GT-R sideways to nail the world’s ‘fastest ever’ drift. 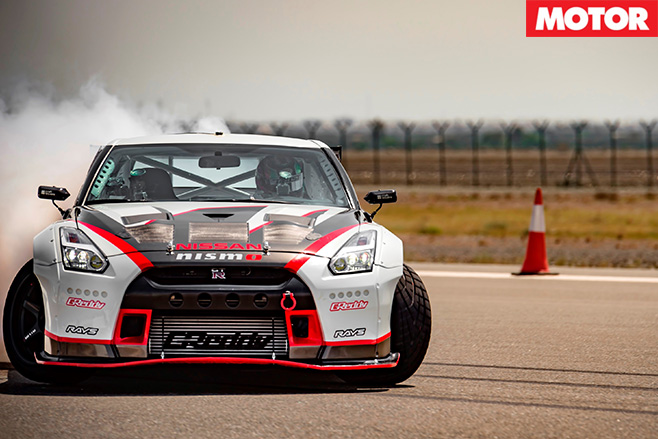 His chariot was a R35 GT-R specially prepared by Greddy Trust Japan, equipped with a more-than-healthy 1030kW and adapted to rear-wheel drive. 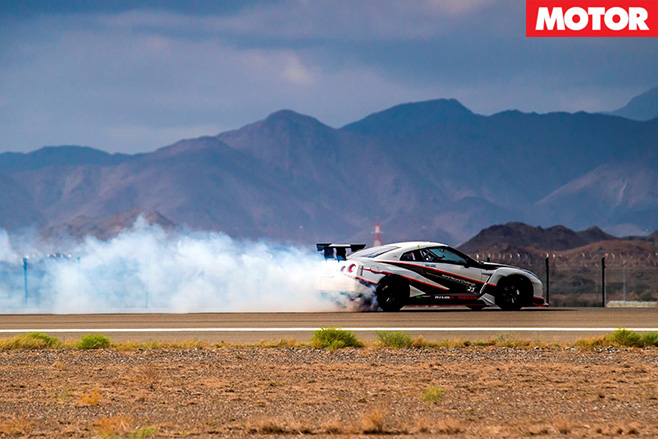 Kawabata’s certainly no stranger to drifting such a car under pressure. He’s the current Japanese D1 Champion and the pilot behind some white-knuckled R35 videos we’ve gawked over.

Nissan’s released a video celebrating the attempt, but it’s more an advertisement than it is riveting footage. Have a watch above and let us know what you think.