Market uncertainty means no GT-R and Zed replacement in sight

Despite their advancing years, a shrinking sports car sector globally and uncertainty around both future regulations and customer tastes has put Nissan's future performance plans on hold for the time being.

Speaking at the recent 2017 GT-R launch, Hiroshi Tamura, Nissan's chief product specialist responsible for GT-R and 370Z, told MOTOR the next GT-R is "still in my head." When asked when we'd be likely to see a new Godzilla, Tamura-san said "When? I cannot tell, it depends on the corporate judgement. Somebody [in the media] said 2020, but I didn't say anything." 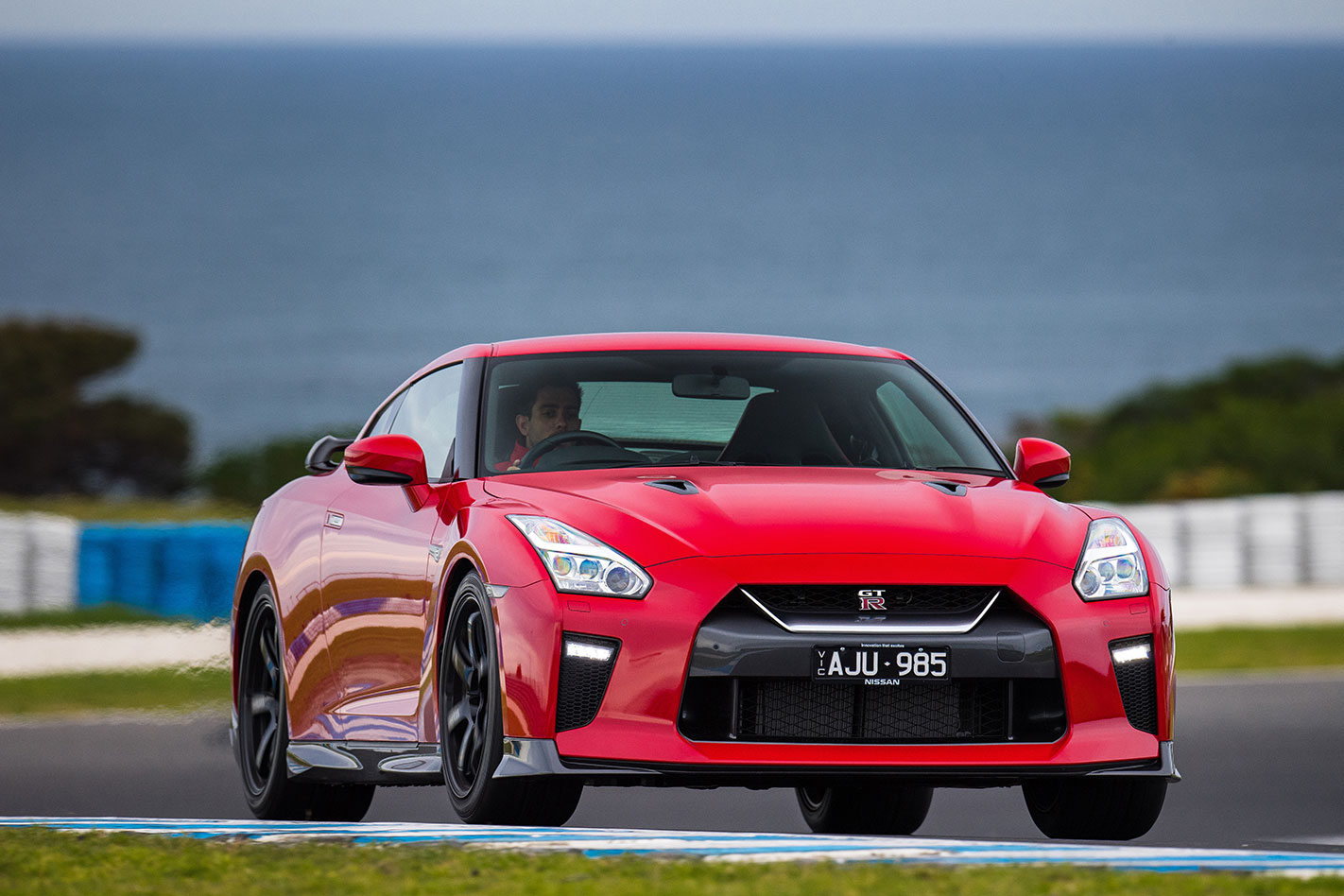 Tamura explained that while Nissan continues to study new performance solutions, "everything depends on customer's behaviour." In other words, what shape the next GT-R takes will depend on what customers want from a super sports car.

The R35-generation GT-R is now nine years old, however has just received a substantial update for 2017 to keep it competitive in a fiercely contested sports car segment.

The same cannot be said of the 370Z, which has soldiered on largely unchanged since its debut seven years ago, though it continues to sell well, helped in part by a substantial price cut in 2013. 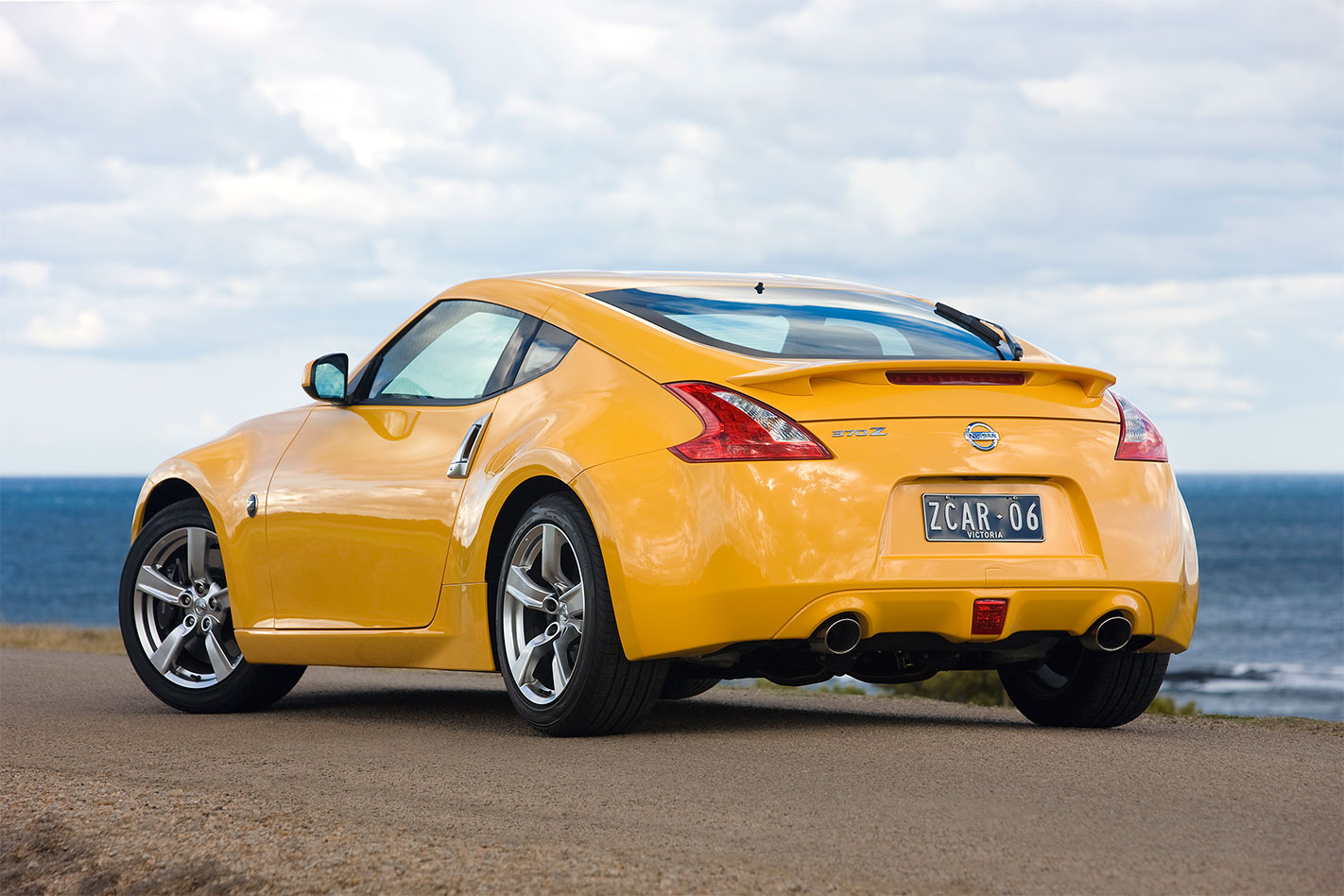 According to Nissan Australia CEO Richard Emery "There's no indication at this point in time for what the next step is for Zed from a product planning perspective, so it's business as usual for that car in the immediate future.

"I think Zed is [in] a diminishing segment globally, so it's a brave company that would start from scratch in that segment and I think that's probably extending the life cycle of existing platforms. Zed still performs quite well, still has a high brand standing even though in some elements it's showing its age a little bit."

In 2013 Nissan unveiled the IDx concept, a small, turbocharged rear-drive coupe that would have been an ideal challenger to the Toyota 86. Sadly, it appears the numbers did not stack up for the car to be viable on a global basis. 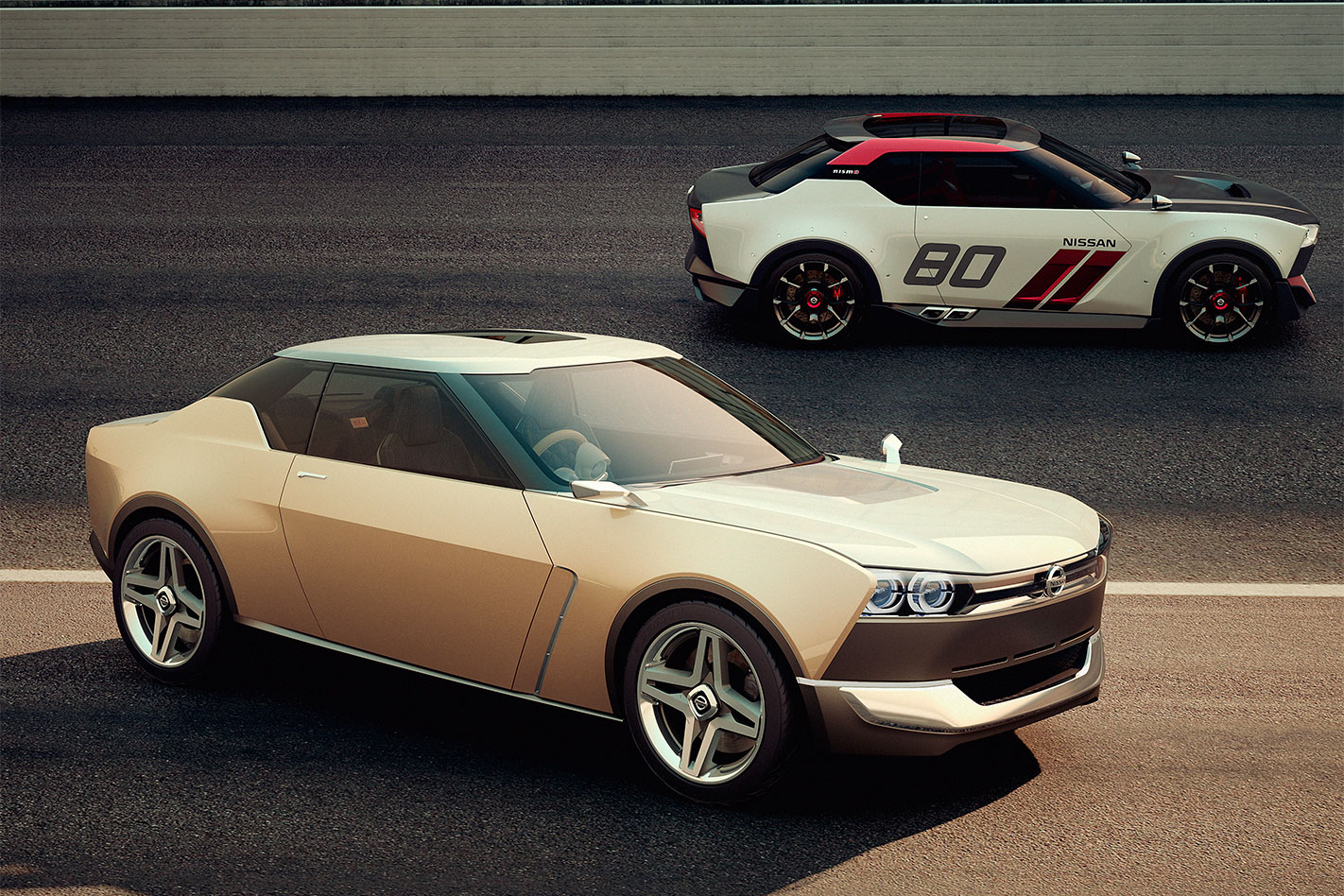 There is some good news for Nissan performance enthusiasts, however, with the Australian launch of its NISMO performance arm likely to be green-lit in the coming months.