Sales decline could give the consumers the upper hand when bargaining

“If I was a consumer this is the time to buy because you’re never going to get a better deal than now.”

That’s the key point according to chief executive of the Federal Chamber of Automotive Industries (FCAI), Tony Weber, when referencing the slide of Australia’s new-car market. 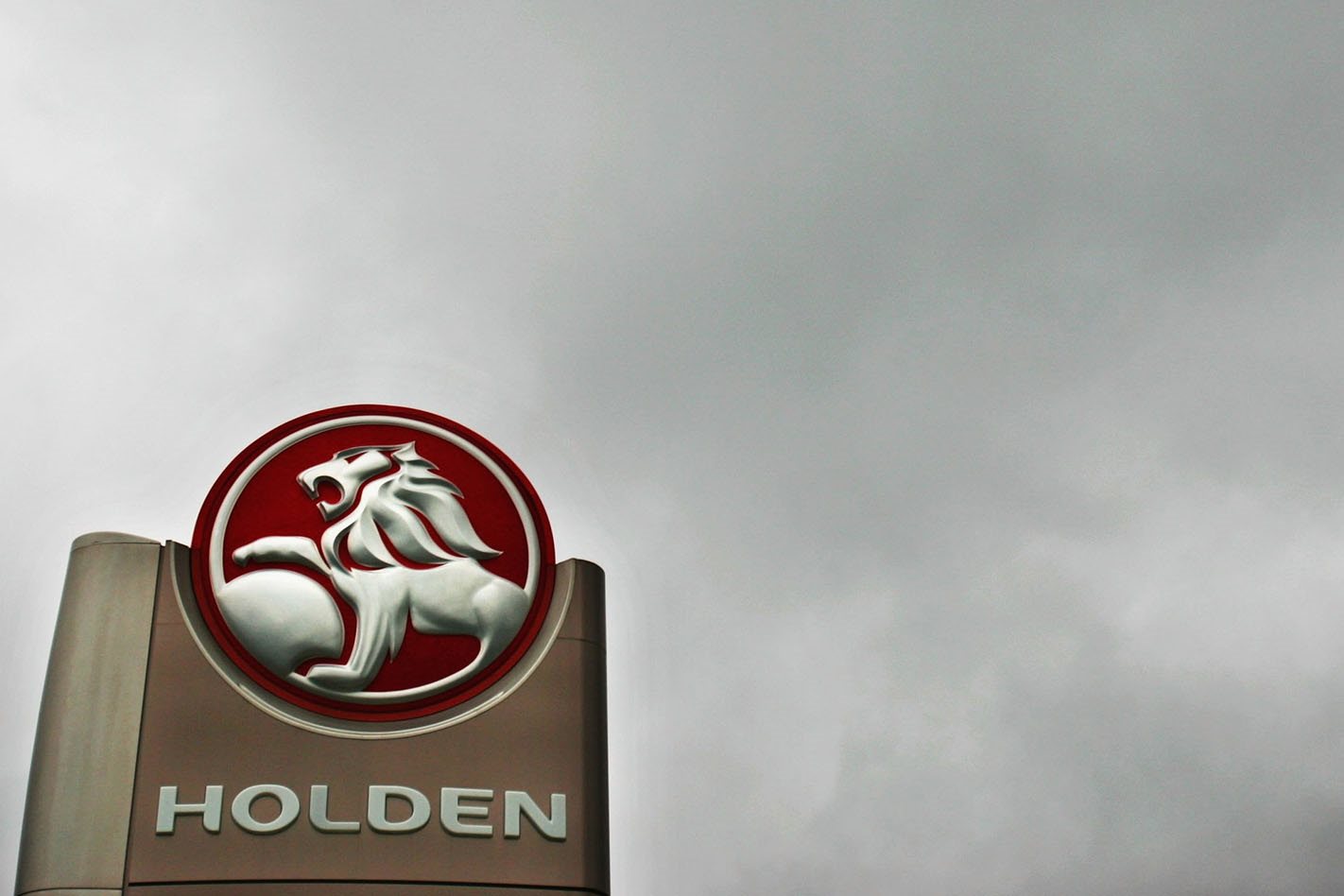 Sales continue to slump and the August FCAI results reveal the seventeenth-consecutive month of declining sales.

Weber went on to explain that it’s not all doom and gloom, especially for those wanting to buy in the near future as manufacturers become more willing to negotiate for sales.

“There is extensive product – there are almost 400 models in the marketplace so competition is fierce and pricing is competitive,” he said.

However, Weber acknowledges that the current market conditions are unquestionably tough at the moment and that “despite the best efforts of the industry, the decline in sales continues”. 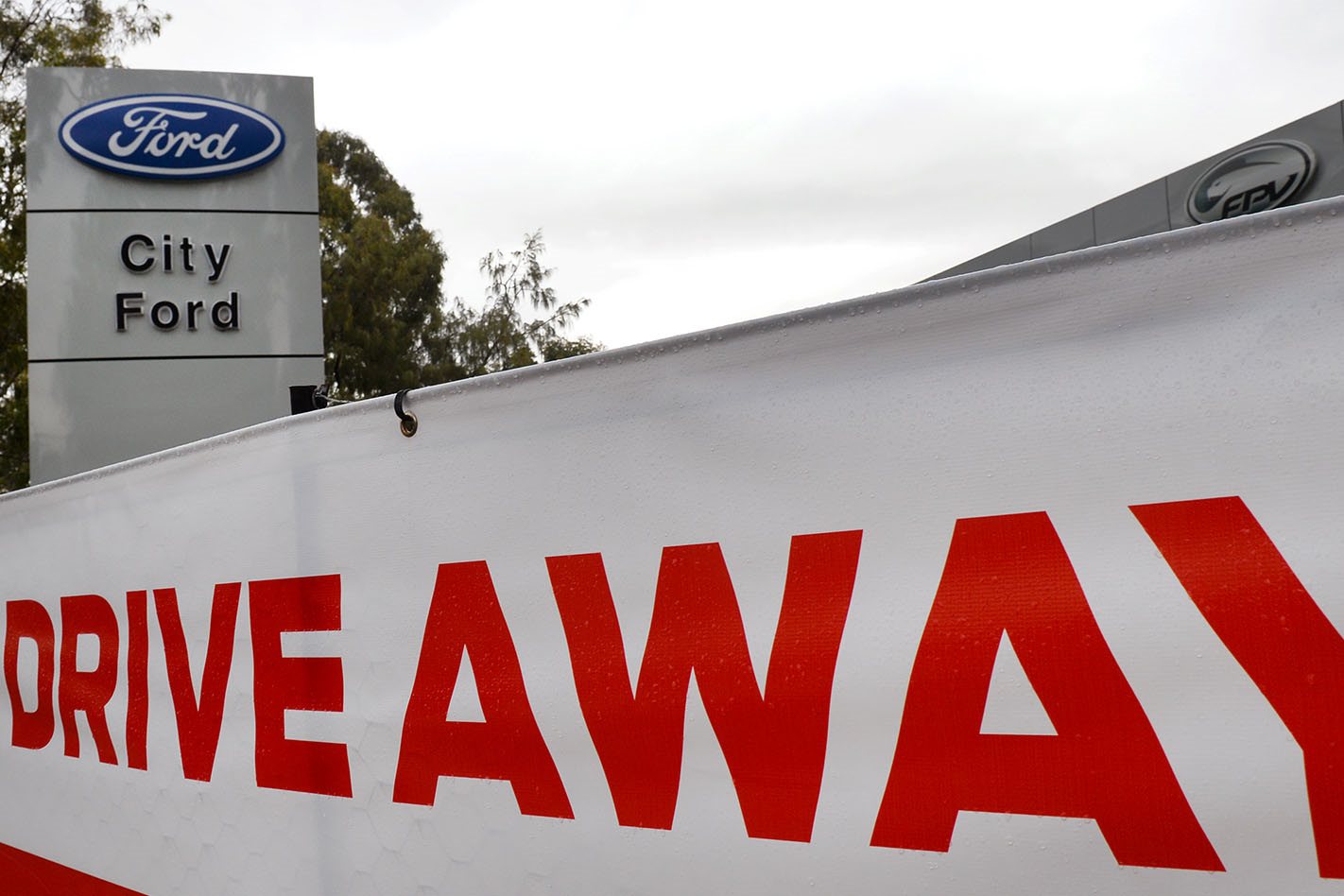 “This environment stems from a slow start to the year, with tight financial lending, State and Federal elections and a general lack of consumer confidence, both here in Australia and on an international basis.

READ NEXT When will electrified car sales overtake petrol and diesels in Australia?

“The question needs to be asked about whether the current regulatory approach to financing is appropriate, and if not, what harm it is doing to both the sector and the economy more broadly,” Weber said.

The top 10 selling brands for August 2019 also offers insight into the decline, with Kia being the only marque to increase sales over the same month in 2018.