Onboard an MG Metro 6R4 with Craig Breen

In the days of Group B rallying, most cars were running turbocharged four-cylinder engines. Except the MG Metro 6R4.

The example seen here being driven by current Peugeot WRC driver Craig Breen, belongs to one of the owners of a website dedicated to the car, 6R4.net.

With a mid-mounted atmo-V6 producing around 300kW, the car was claimed by rally legend Tony Pond to have been able to hit 60mph (97km/h) in 2.8 seconds.

Its rear-engine and four-wheel-drive drivetrain (all in an incredibly small car weighing about a tonne) made it a far cry from econobox Metro it was ‘based’ on.

From one 6R4 fan to another, @Craig_Breen thank you for coming to our trackday Friday, we are honoured to help you make a dream a reality 👍😀 pic.twitter.com/vilfbckSyk

Despite being blatantly quick, there were issues with the quality of the car, which drivers such as Pond pointed out regularly.

“I don't miss the car, although when it was going well it was really great fun to drive,” Pond once wrote in Motor Sport Magazine.

“They were difficult to set up, noisy and smelly, but great fun. But I didn't really get the results with the car and it seemed that it took a lot of work to get very little back, unlike the TR7 that came before.”

The head jolts and side-to-side shifting Breen’s passenger is copping is a good indicator of how brutally quick the 6R4 is, but perhaps Breen’s teammate Kris Meeke could demonstrate it better.

Thrashing through the streets of a Northern Irish town, Meeke swings the 6R4 through corners effortlessly, only straightening the car out for short moments between corners.

The sound of the engine ripping past is addictive, too. As dangerious as Group B was, we wish there was still something left of it. Especially if we can experience tiny cars like this making some of the best sounds a car can make as they back through corners.

And that’s on a road. On the dirt, the 6R4 comes into its own as a devastating steer, especially in the hands of someone like Colin McRae.

Though he isn’t driving competitively in this footage, McRae was certainly not hanging about. 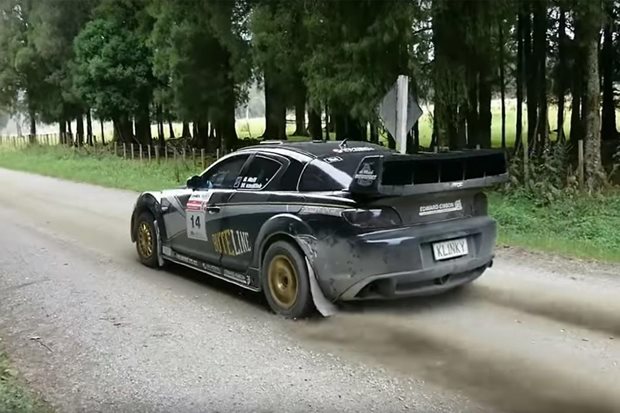 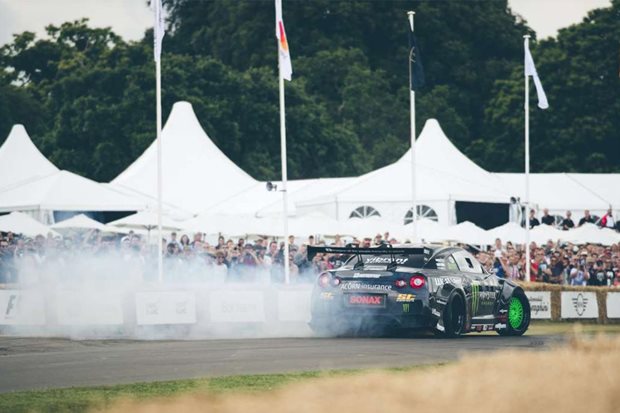 Best of Goodwood Festival of Speed 2017

There were ups and downs to the FOS this year… here are the ups! 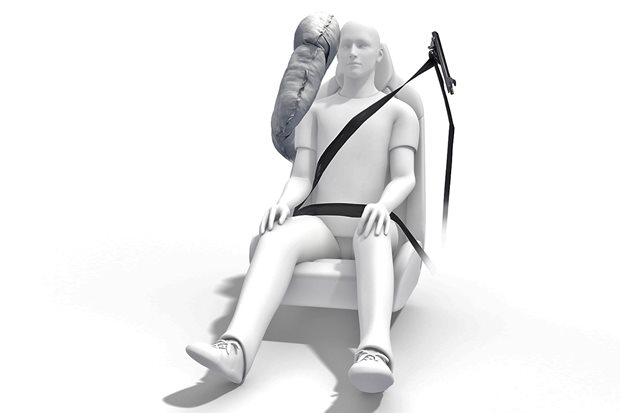 Airbag of the future takes a front seat 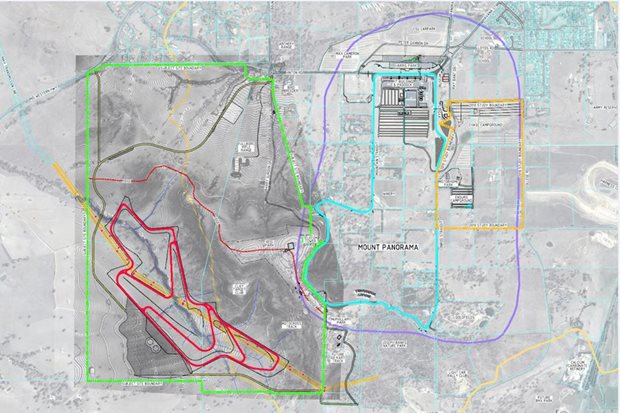