This month we’ve been thinking about names in the MOTOR office (and not clever new things to call each other).

With Holden divulging details on the “NG” first-imported Commodore, and our learning that the revered SS insignia will receive a four-gun salute and be laid to rest with the V8 models at the end of next year we can’t help but wonder about Holden’s decision to continue the Commodore name on an imported car.

We think we understand why Holden is doing it. In the difficult transition from manufacturer to importer, as dumb as it sounds, there’s a risk punters will stop showing up at Holden dealers because they think they’re not selling cars anymore. 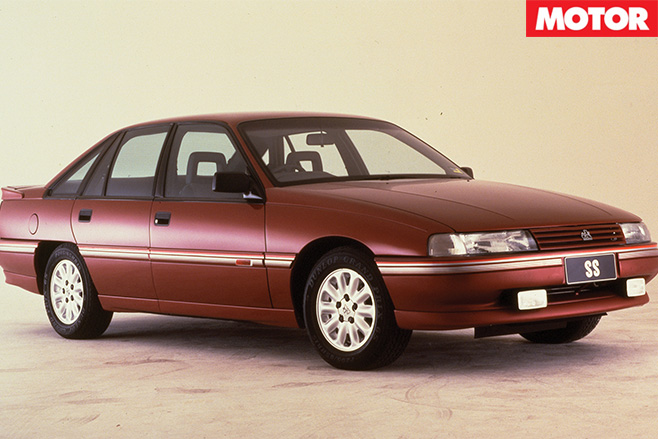 Plus, all the bad publicity about factories closing can have a deflating effect on consumer confidence. Will my warranty be safe? Will my car have decent resale? It might just be easier – safer – for the time-poor punter to shop elsewhere. And the problem is, there’s no shortage of other operators gunning for their business.

Presumably, too, by continuing the Commodore nameplate – and models with equivalent specification and pricing – existing customers like fleet managers, are more likely to be retained.

But by slapping the Commodore name on an imported car, the incumbent Holden management risks showing a lack of understanding of what the nameplate symbolises to a vast many Australians. It’s not being bombastic to say the Commodore has been a symbol of national pride for decades – what we can design, what we can build, tiny little Australia making a genuinely world-class car. 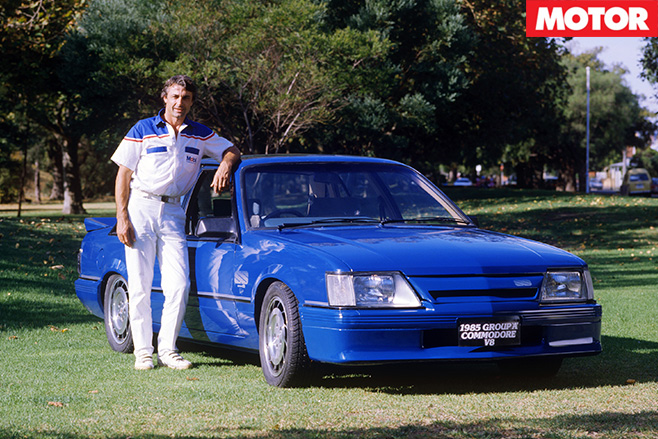 It’s already a kick in the guts that the plants will be powering down and jobs lost to overseas. Holden hoping to continue trading off a sense of national pride on an imported car – all at a difficult time – is ballsy, bordering on audacious and at worst insensitive.

It can’t be brushed under the rug as a sentiment shared amongst enthusiasts, either. We’re not just ambassadors for the brand but everybody over the age of 40 has a little soft spot and many precious Commodore memories. We can only hope they know what they’re doing.