Everything you need to know about the big PB announcements

Reckon you missed one of the major announcements from Pebble Beach? There were plenty, so we’ve put them all in one place. 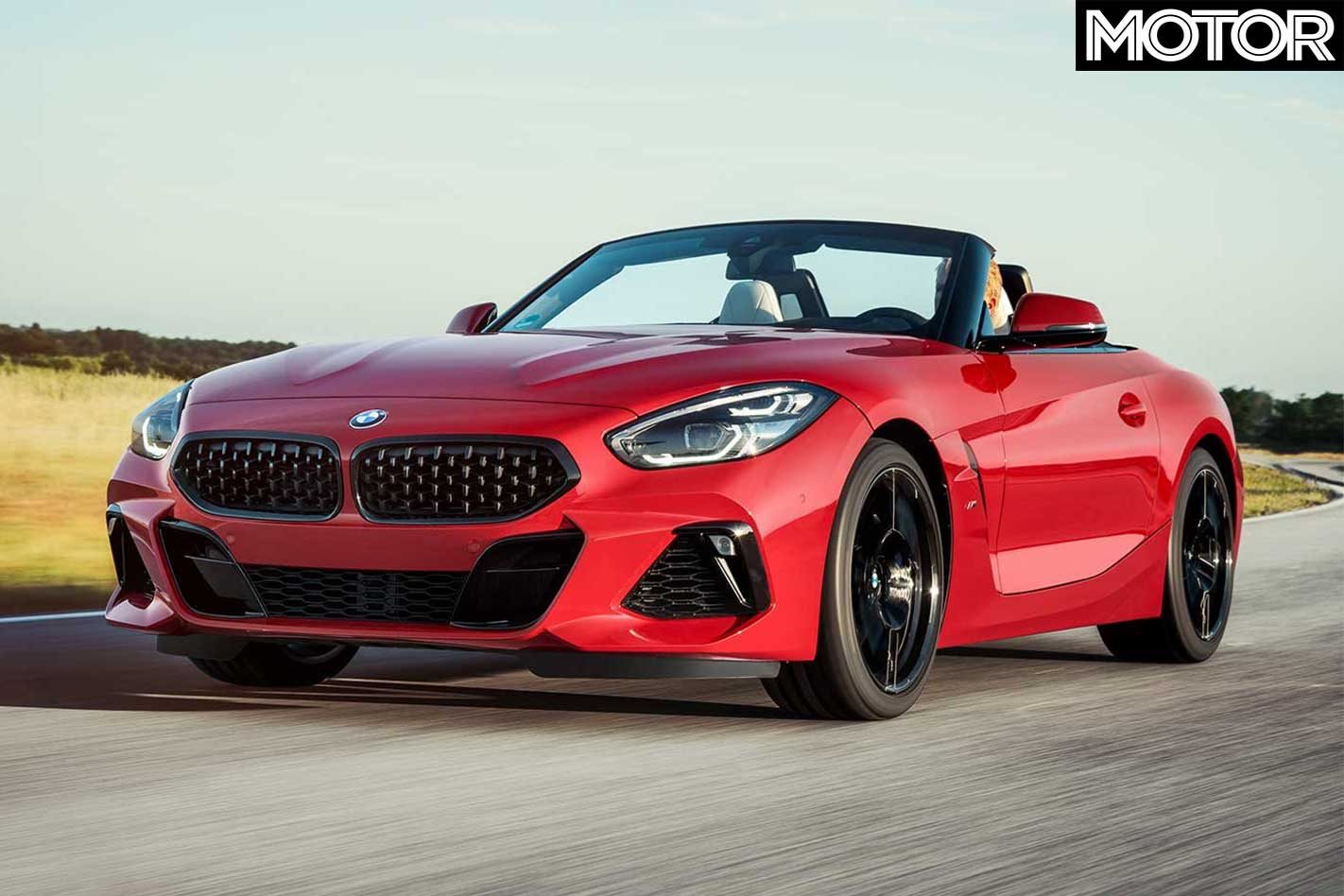 The much-anticipated new BMW Z4 has finally been revealed after a long wait, with its reveal at Pebble Beach also serving as the announcement of its first variant, the 250kW BMW Z4 M40i First Edition. 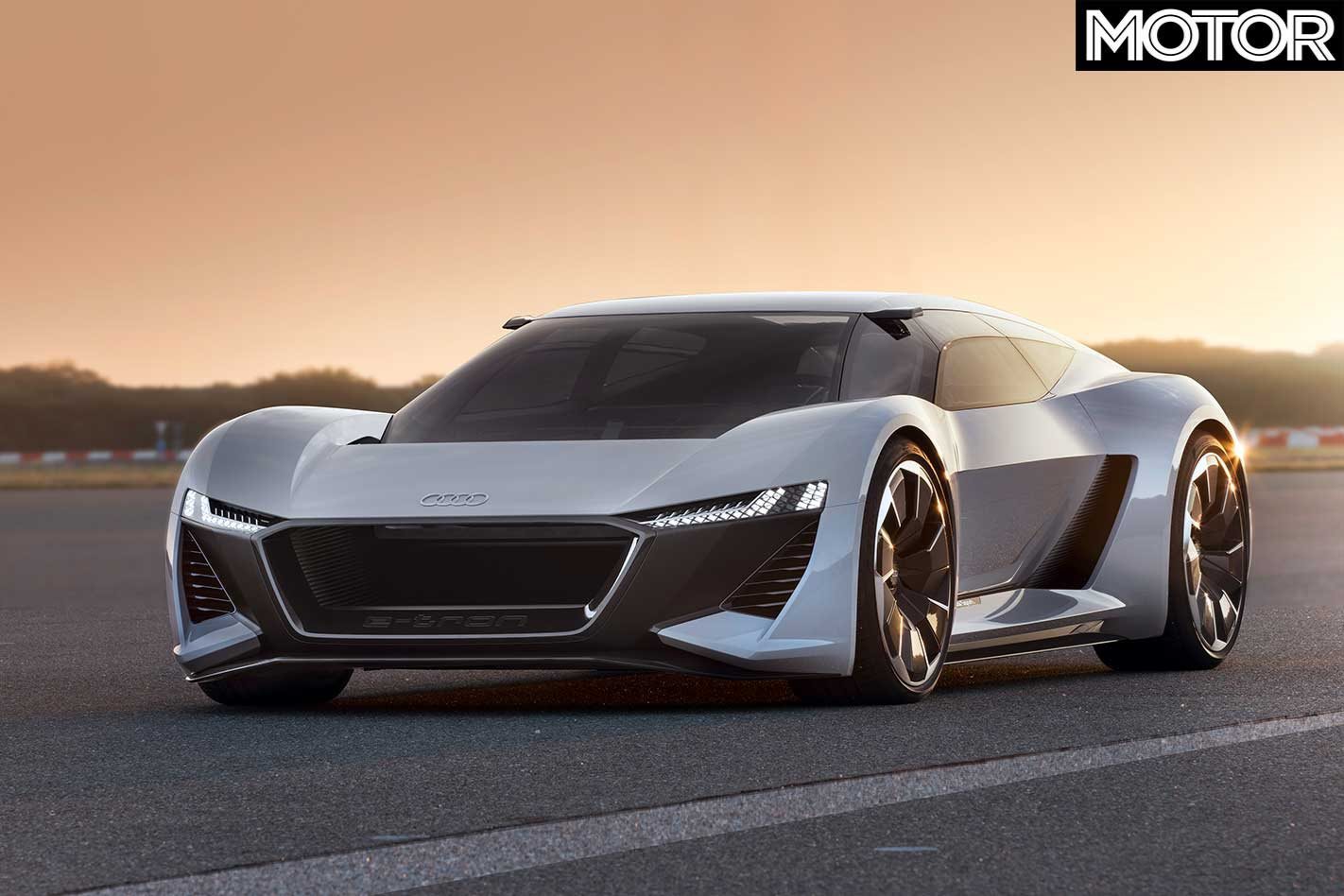 The Audi PB18 e-tron concept has made its debut, giving us a 570kW glimpse at what the future of Audi performance looks like. Audi says 0-100km/h takes just over 2 seconds. 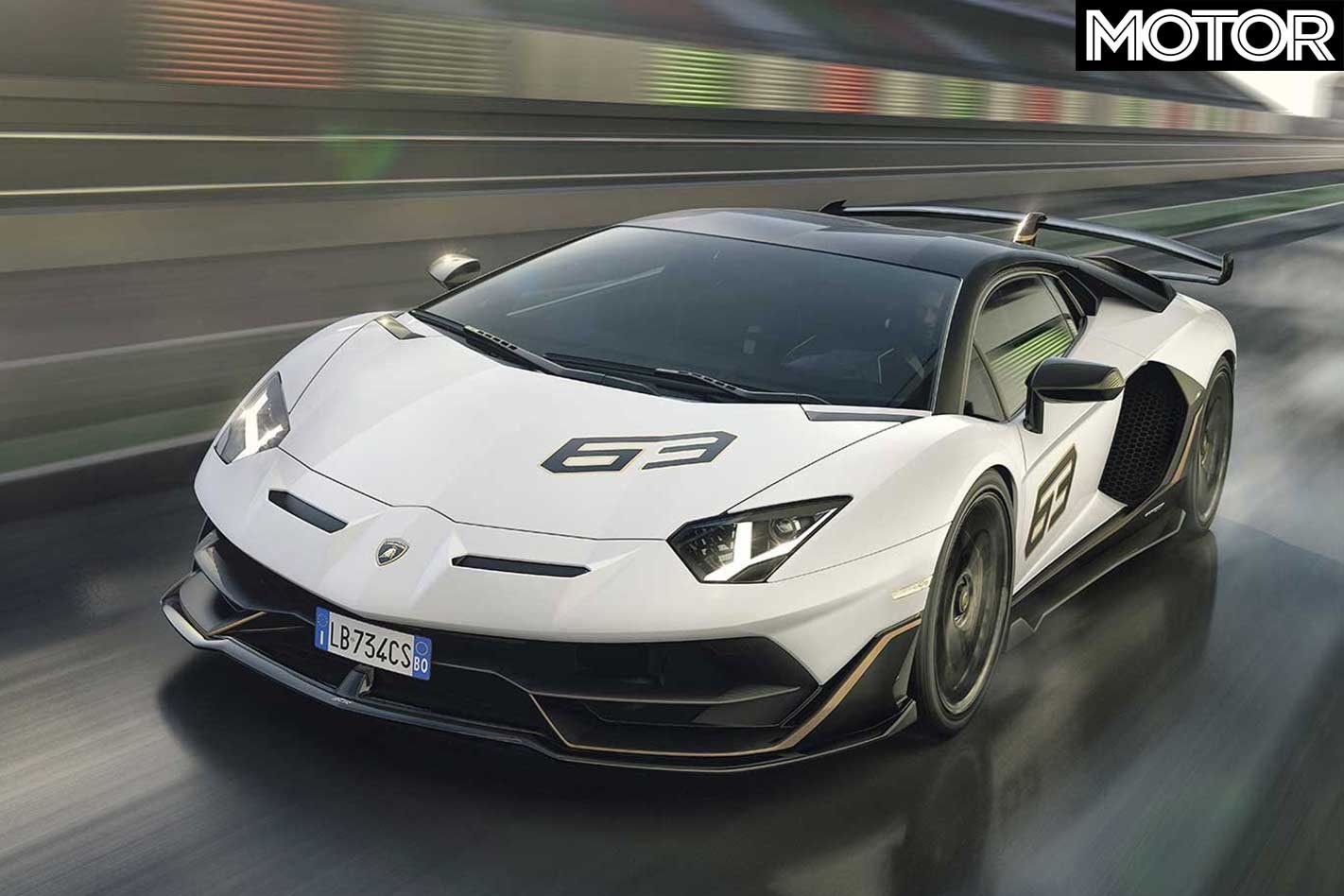 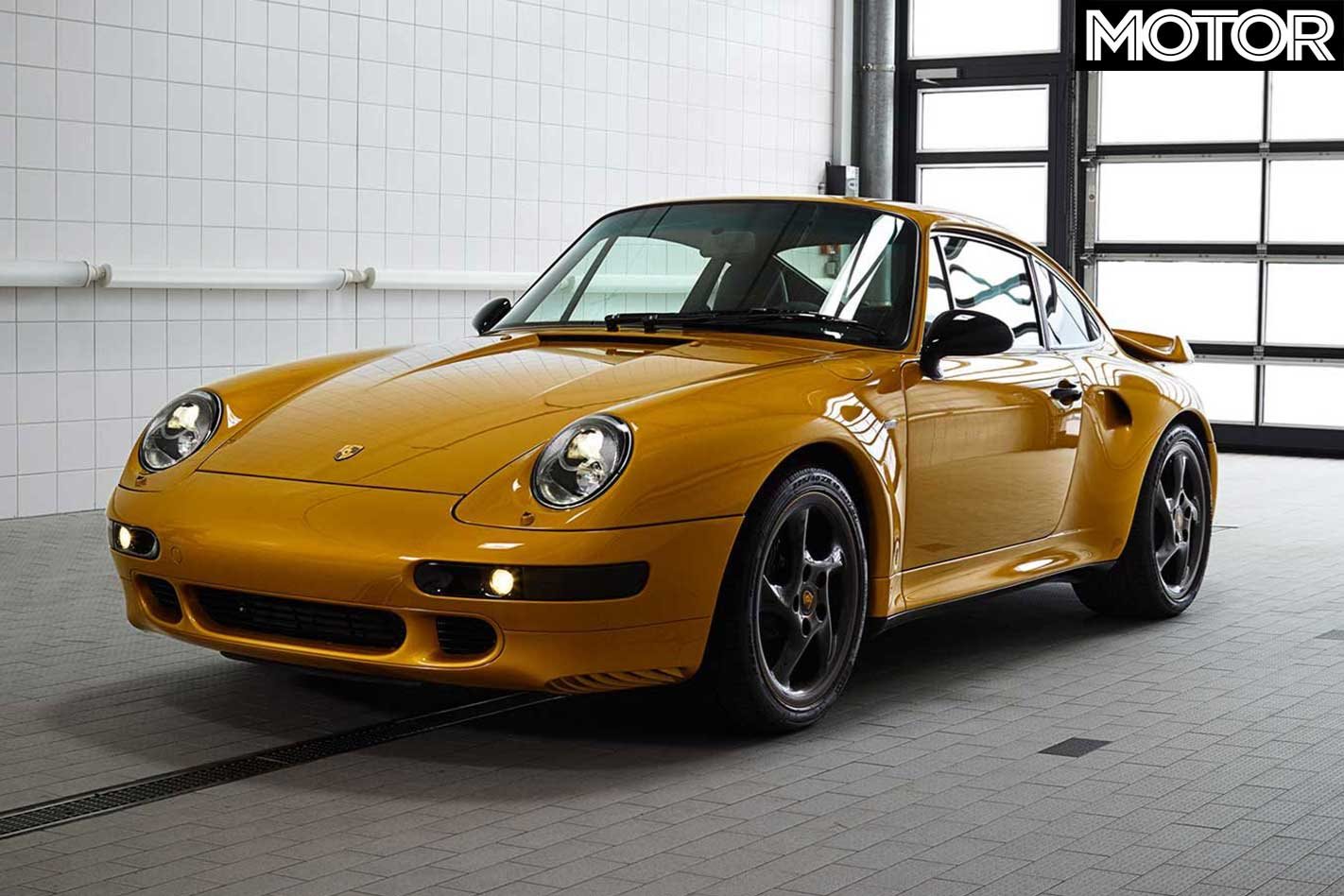 ‘New’ Porsche 993 911 Turbo restored using the original shell of a 993-gen Turbo, and a plethora of Porsche’s genuine parts. It’s to be auctioned by RM Sotheby’s at the Porsche Experience Center in Atlanta in October. 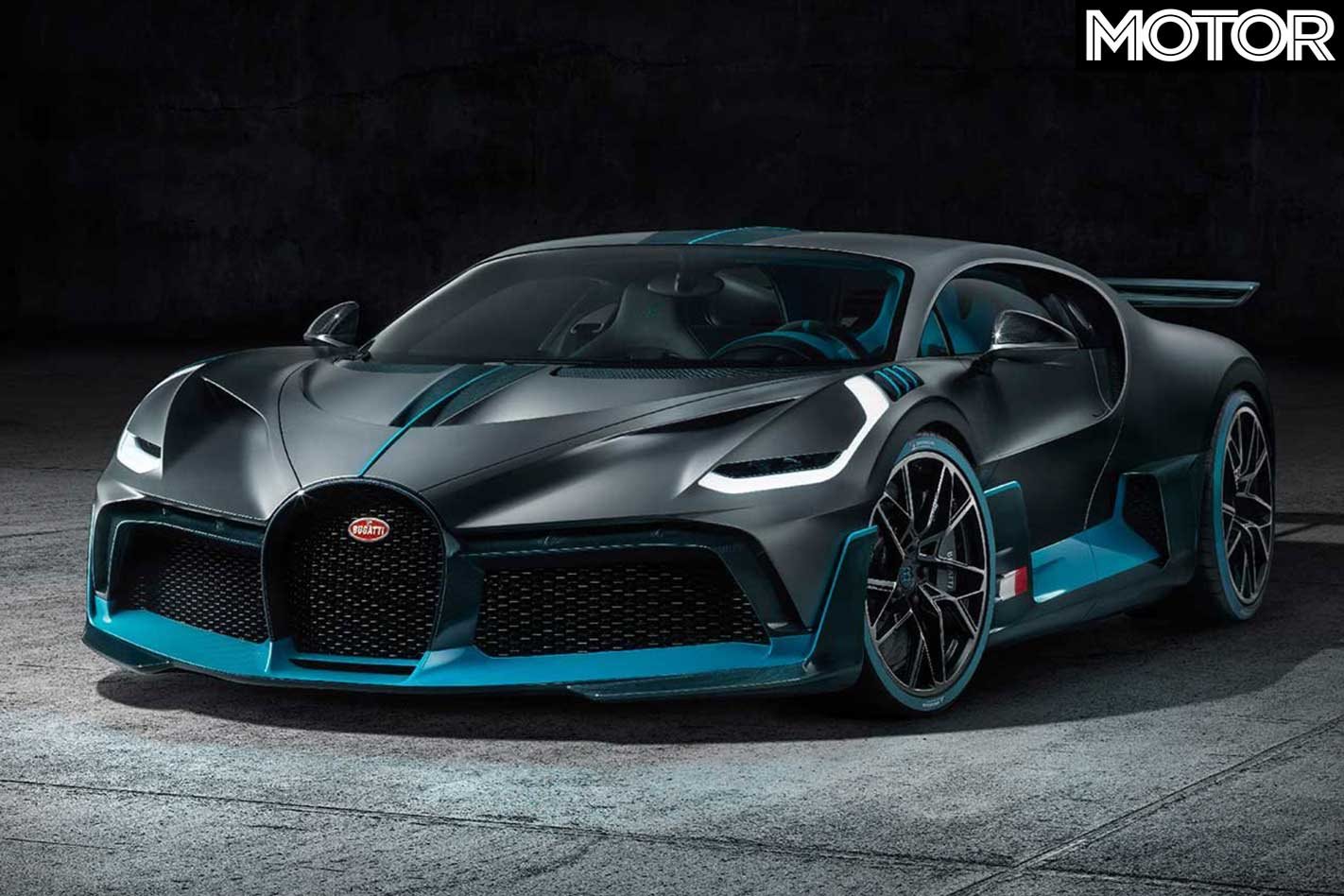 The Divo is to be a more corner-focused car than Bugatti’s previous vehicles, which have been primarily known for breaking top speed records. With the top speed of the Divo limited to 380km/h, it will rely on its improved downforce and handling characteristics to impress. 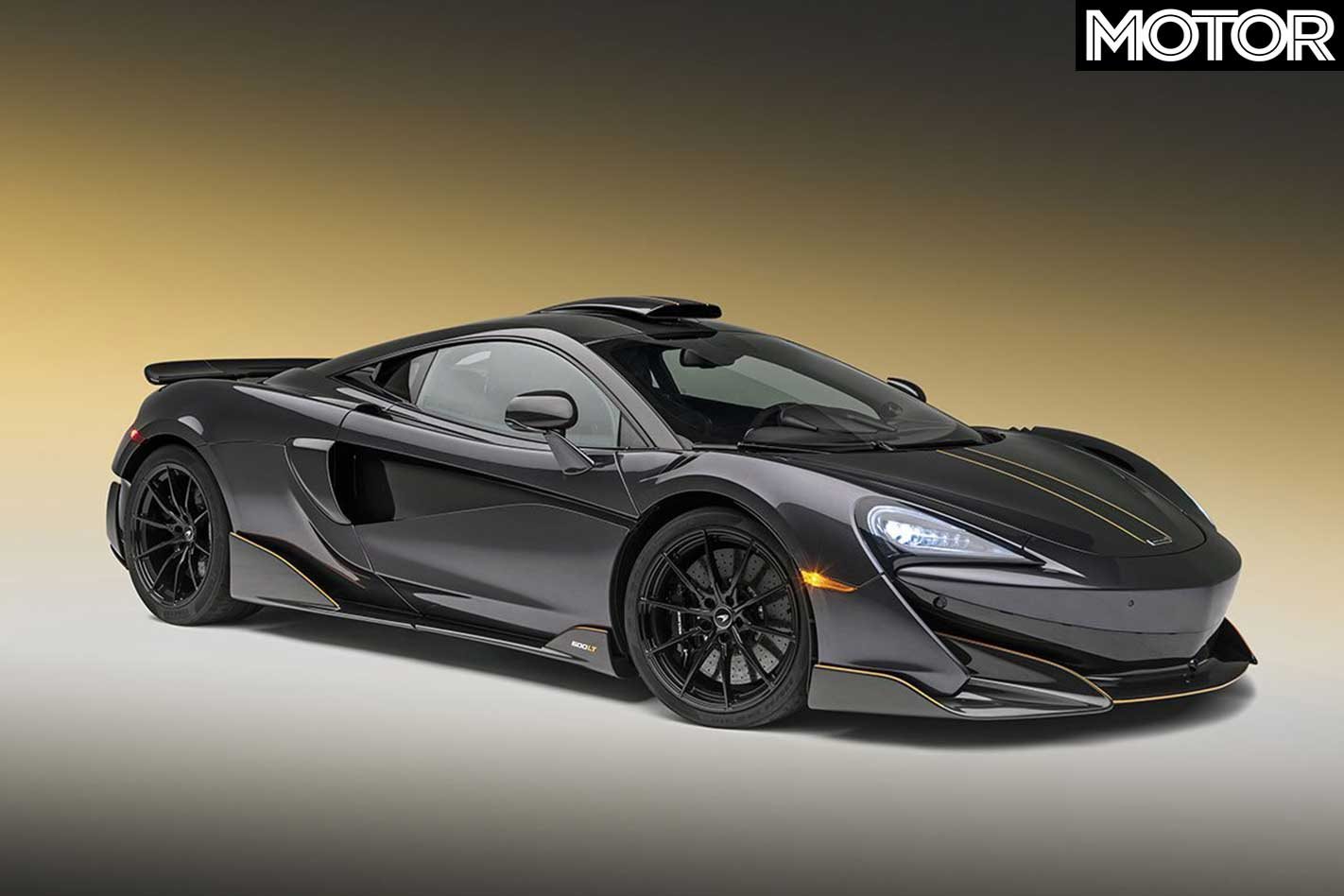 The sinister Stealth Grey 600LT was designed to showcase the extreme customisation possibilities of the McLaren Special Operations, drawing from their ‘Defined’ and ‘Bespoke’ lines. – Wheels 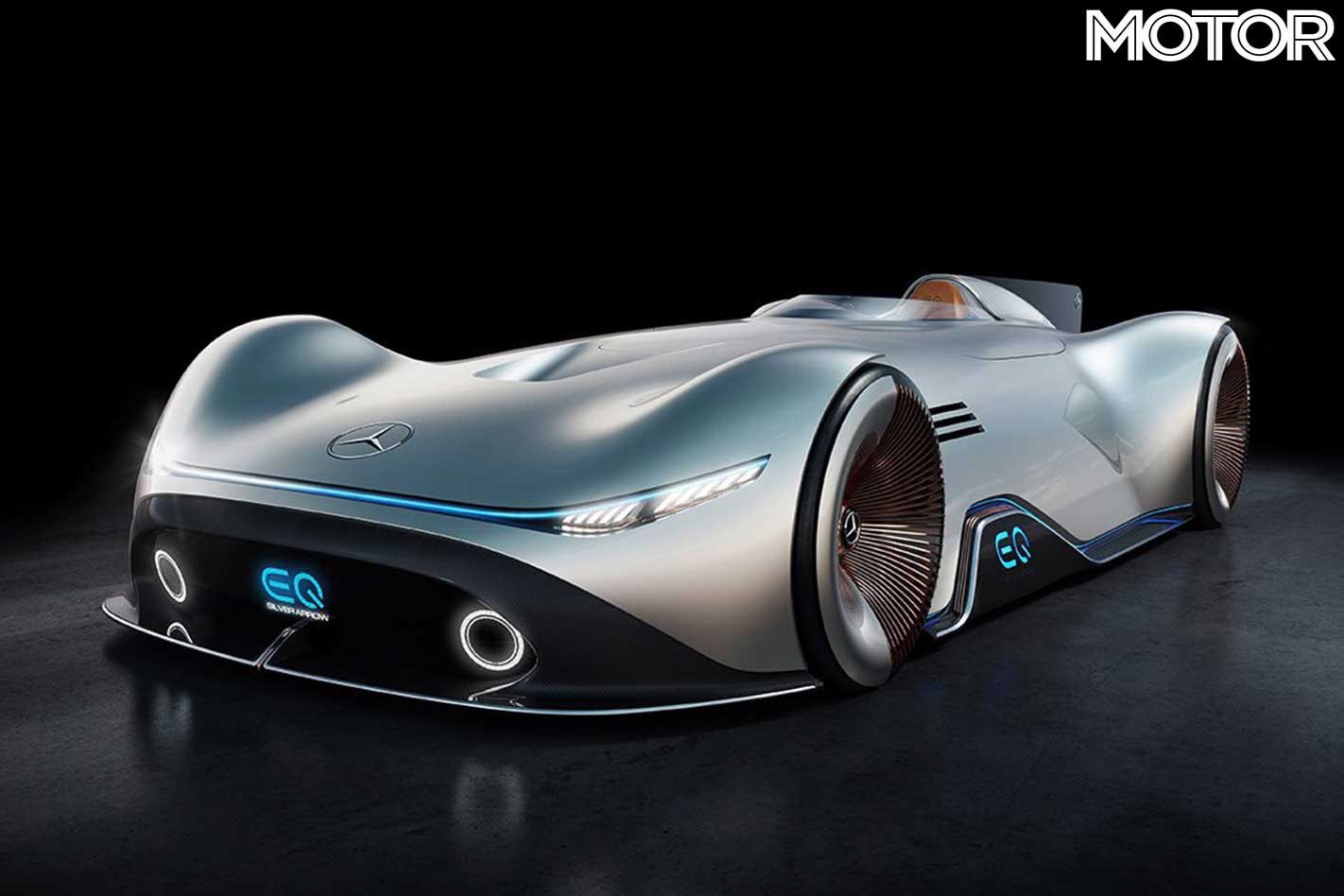 This retro-inspired single-seater is a glorious, jaw-dropping nod to the Mercedes-Benz W125 racer of 1937. Power comes courtesy of a 550kW electric drivetrain, with a range of over 400km. – Wheels 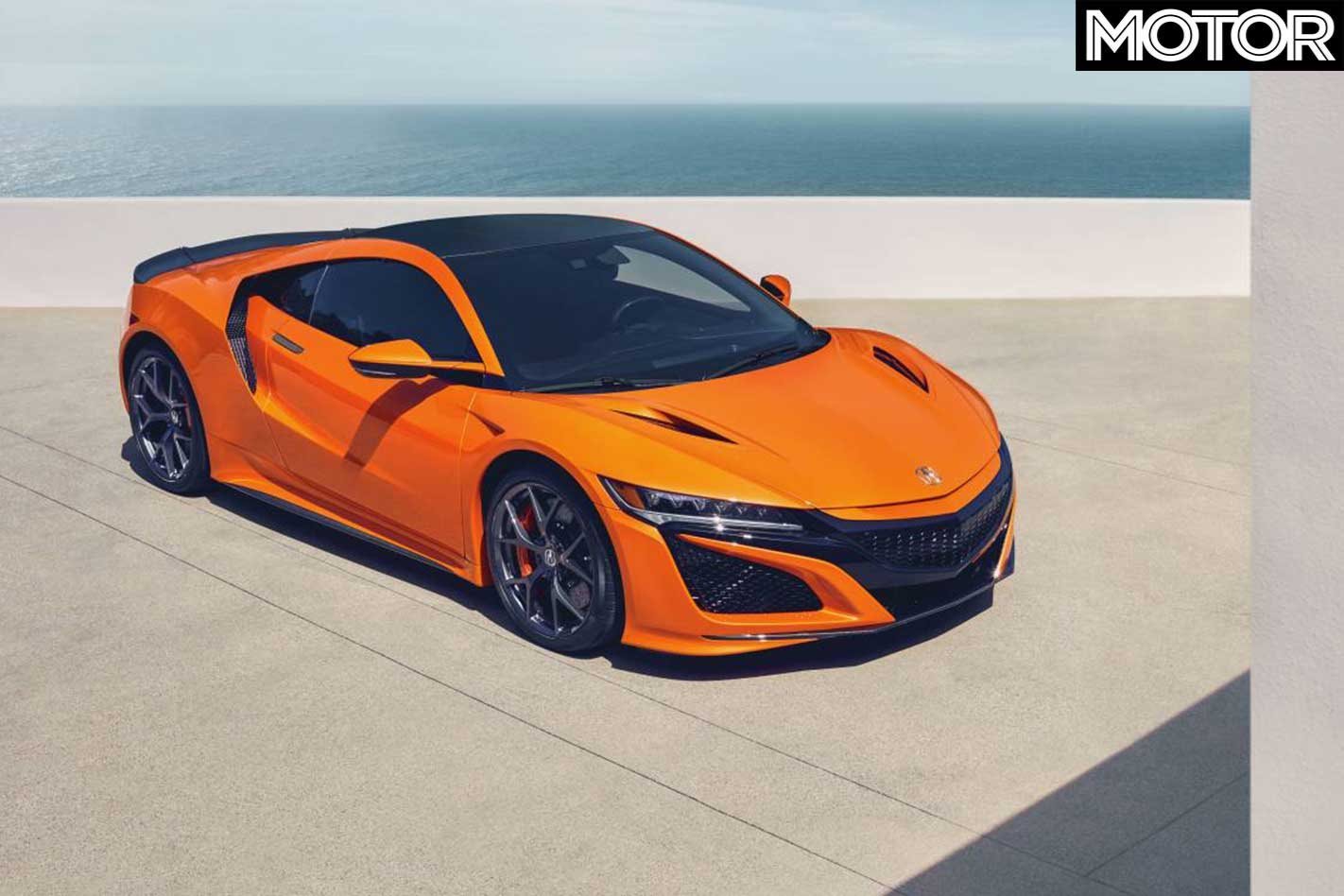 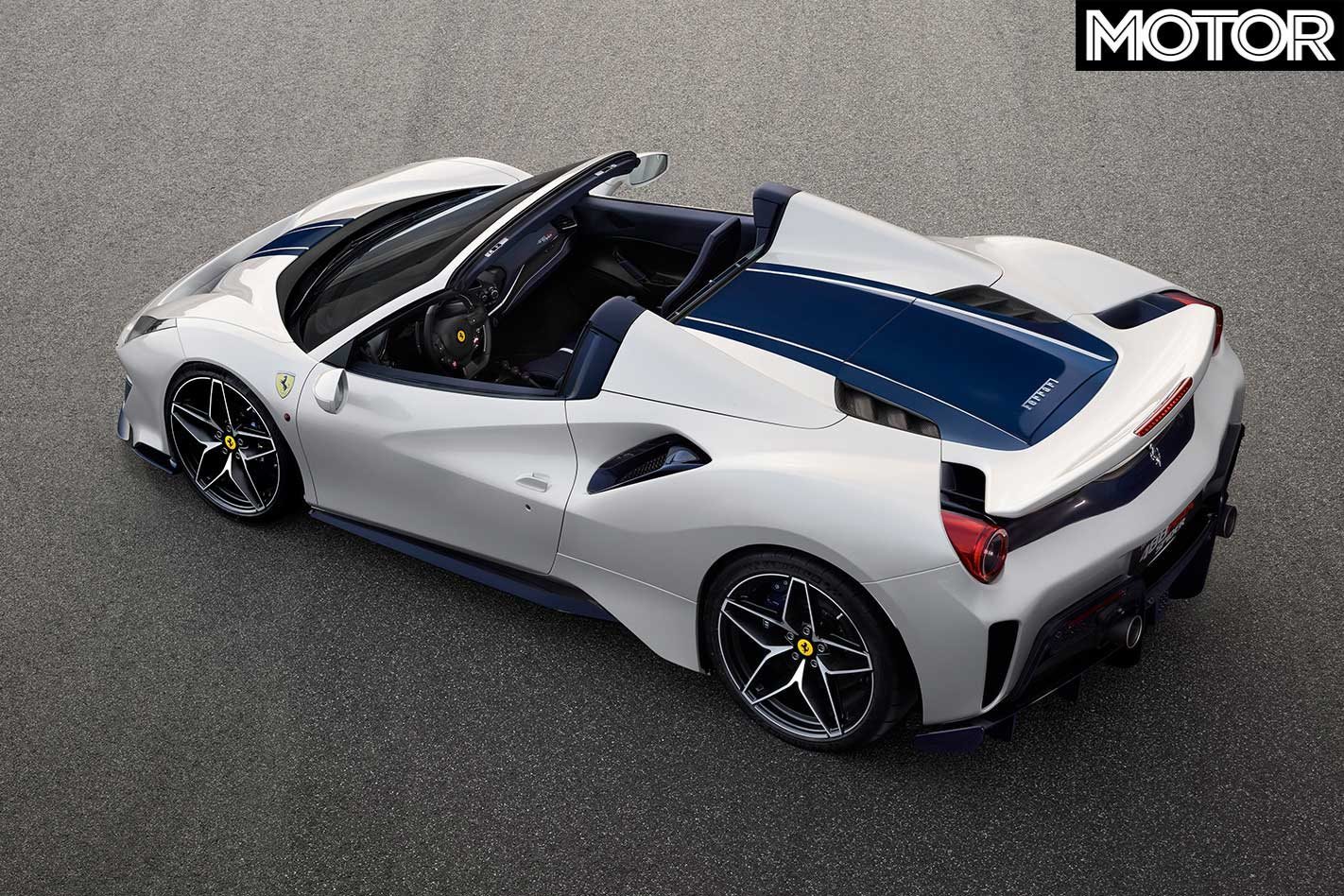 It’s the 50th drop-top Ferrari has built in its seven-decade history, and the second model to utilise Ferrari’s most powerful V8 ever after the Pista Coupe. 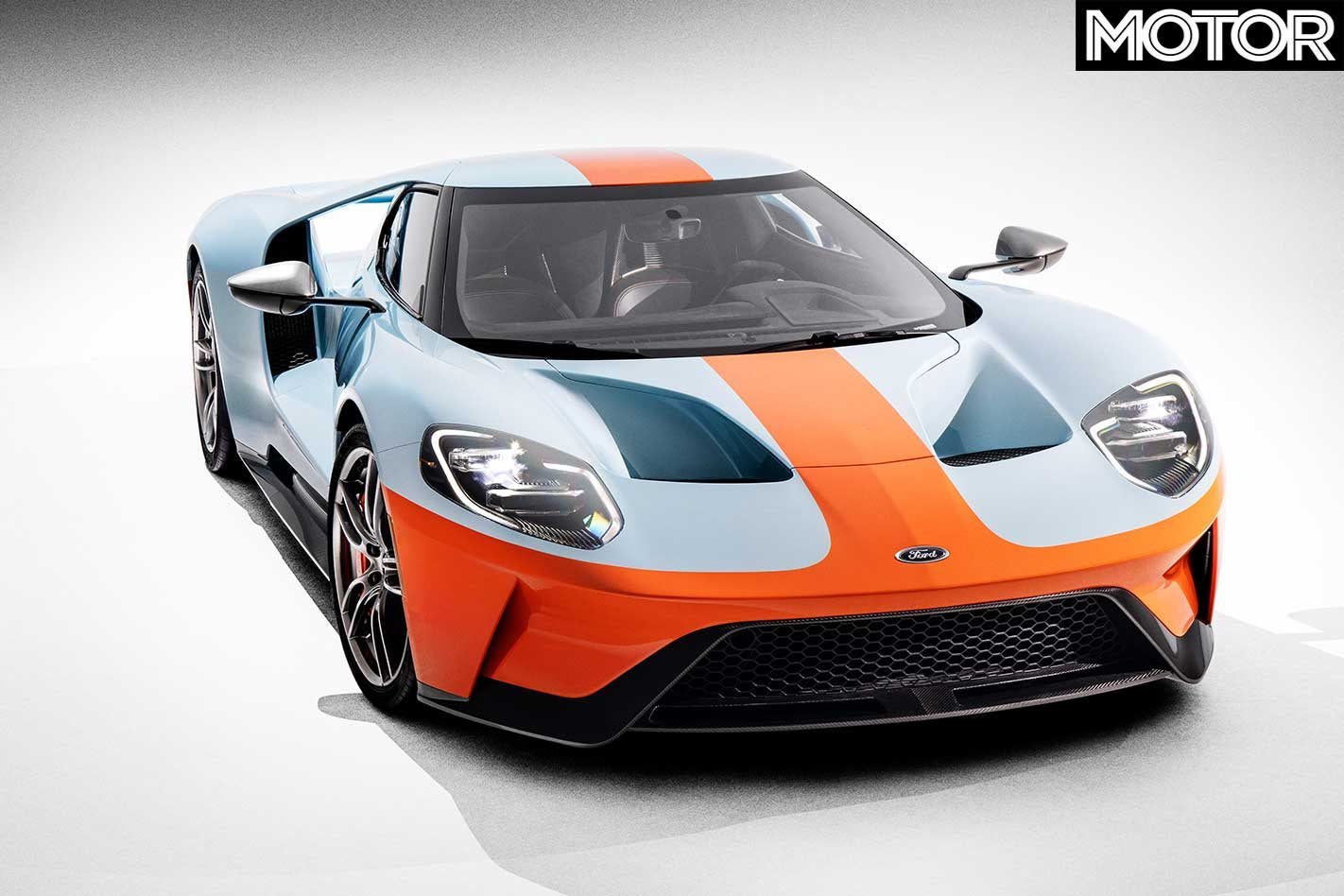 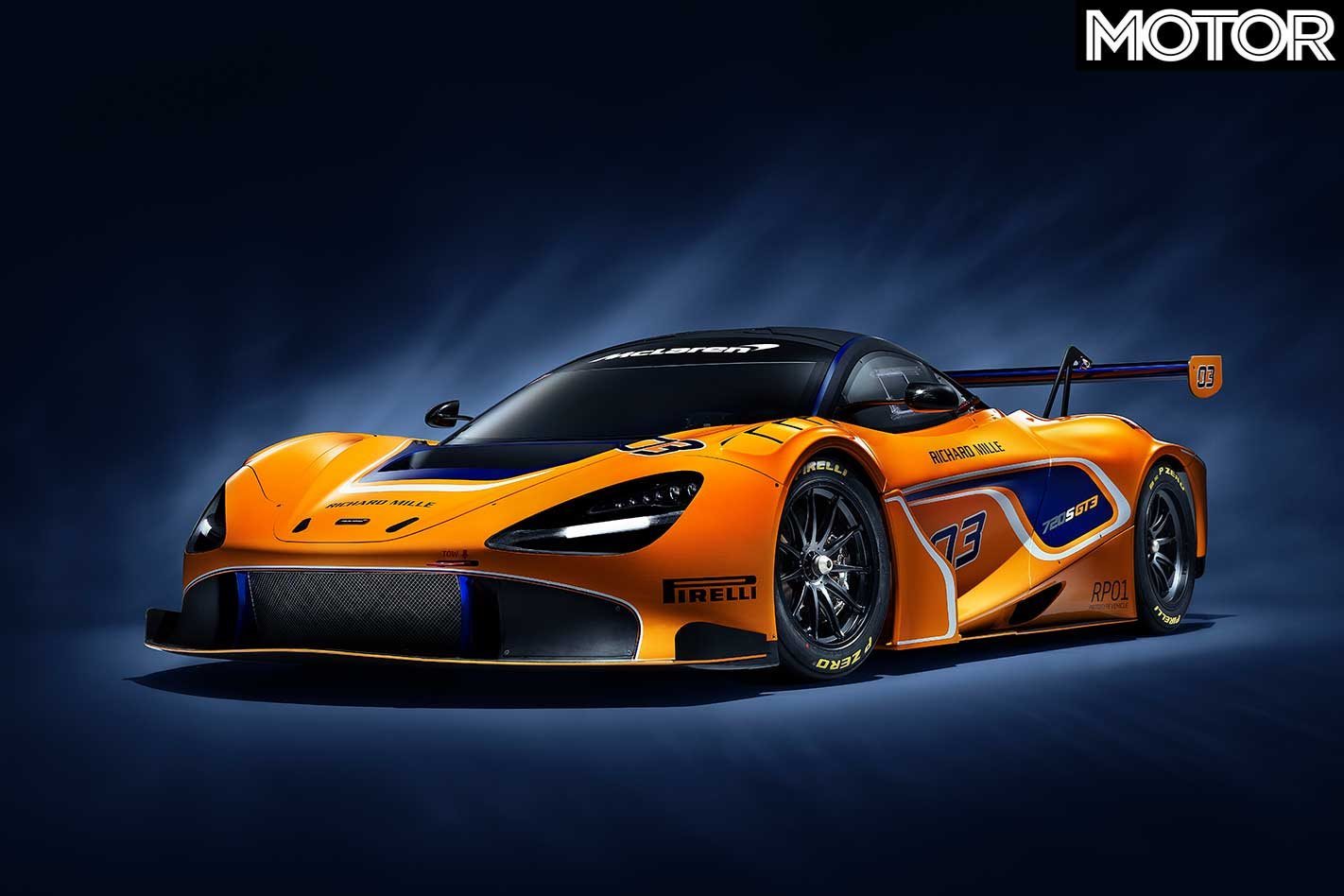 Long awaited race version of 720S finally hits the track in the metal for testing. More than ninety per cent of the 720S’s components have been changed or optimised in some way for the GT3 version. 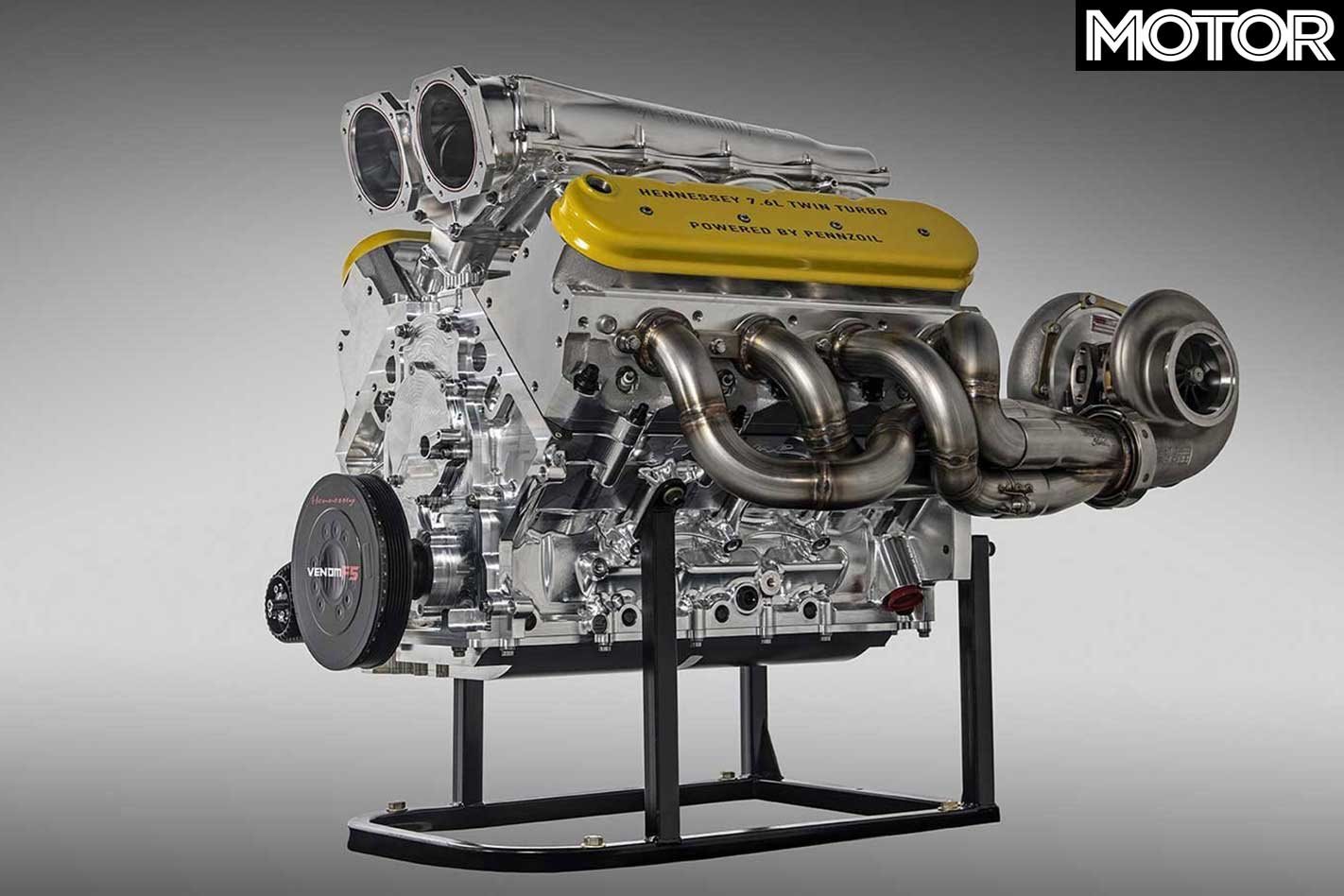 Over 1193kW, and a total of 1763Nm. Those are the claimed figures behind the 7.6-litre twin-turbo V8 mounted in the Hennessey Venom F5. Does it look familiar to you..? 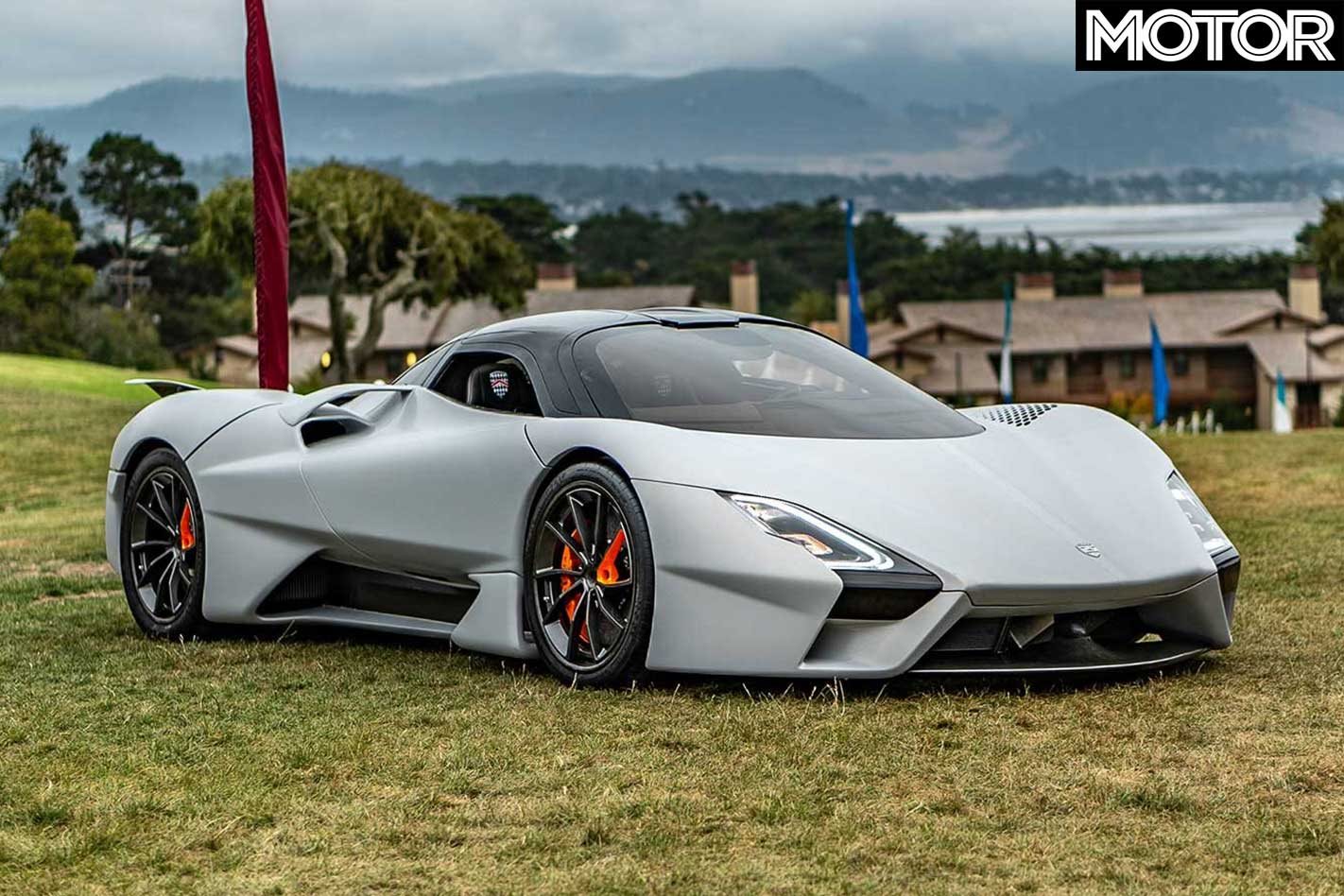 The American hypercar, expected to challenge the Hennessey Venom F5 for the title of Fastest US-built car, utilises a 1.3MW (1305kW) 5.9-litre twin-turbo V8, which redlines at 8800rpm and runs on either E85 or premium unleaded (on which it makes 1006kW).