Hailed as ‘the pinnacle of Lamborghini V12 super sports cars’

The 2019 Lamborghini Aventador SVJ has been officially revealed at The Quail during Monterey Car Week.

Aside from an image leaked this morning by a UK-based dealer for the brand, this is the first time the much-anticipated supercar has been seen by the public without camouflage. 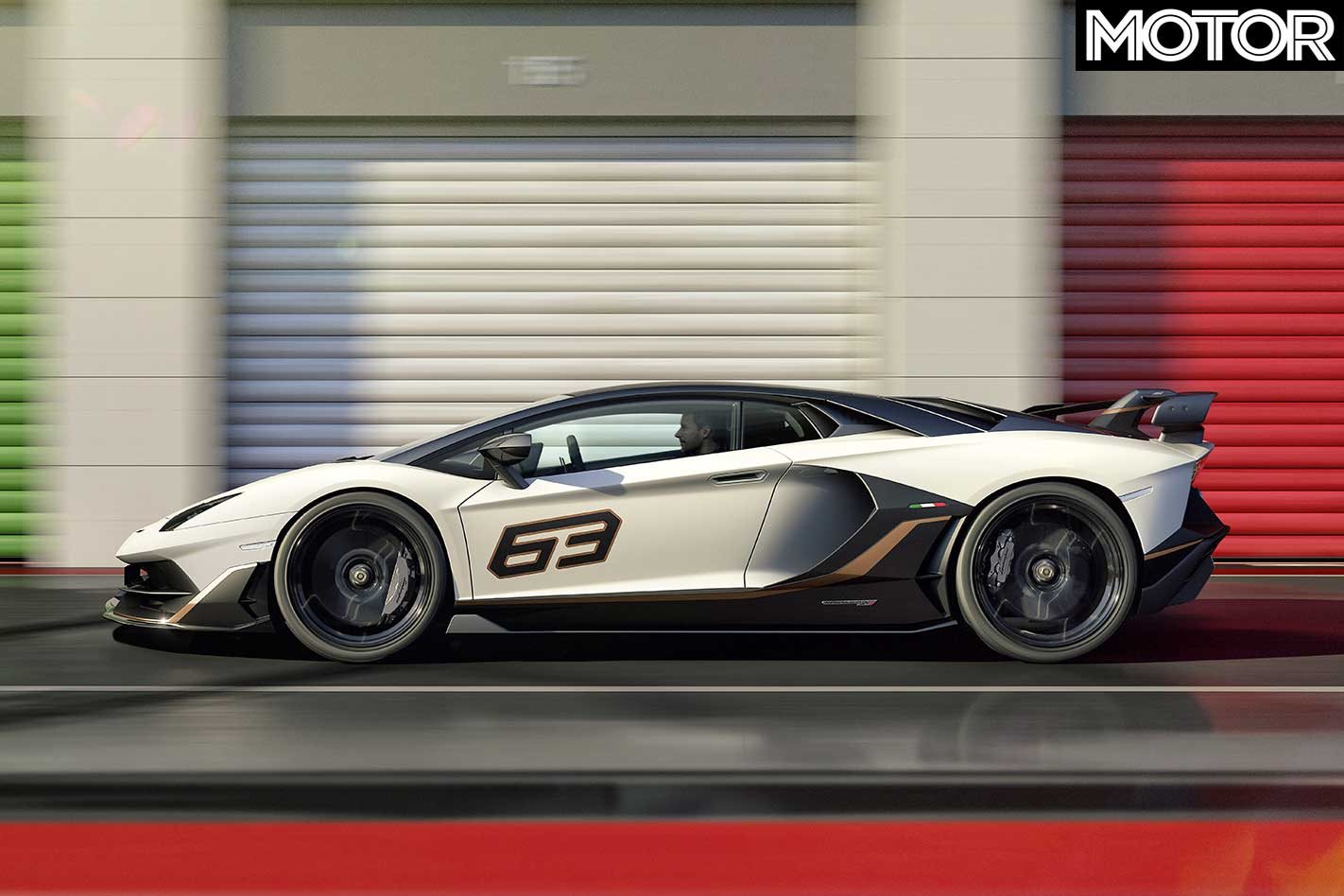 The specs for the Aventador SVJ follow the rumoured figures quite closely, as its atmo V12 peaks at 566kW and hits 8500rpm, while a dry weight of 1525kg allows the SVJ to hit 100km/h in just 2.8 seconds.

Lamborghini says 200km/h arrives in 8.6 seconds, and a top speed of more than 350km/h is where it’ll run out of puff.

The SVJ receives a lot of improved equipment over the Aventador SV, including 40 per cent more downforce on both axles and a drag coefficient 1 per cent lower.

After its 6:44.97 lap of the Nürburgring, it also now holds the production car record for the world’s longest and most famous permanent race circuit. 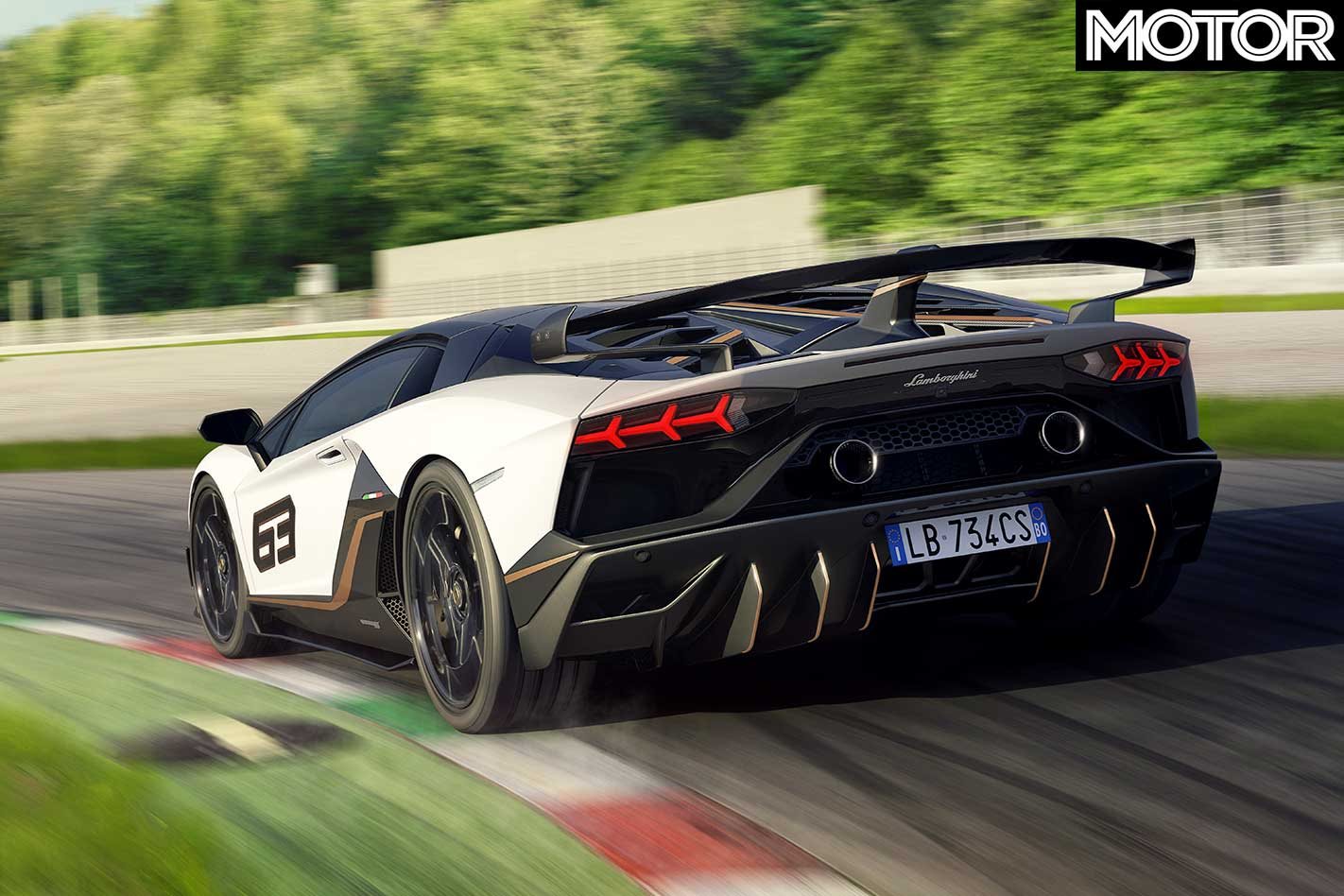 As well as the SVJ, a special edition called the SVJ 63 will be released to celebrate the founding year of Lamborghini, 1963, as a limited run of 63 cars on top of the SVJ’s 900 units.

A spokesperson for Lamborghini tells MOTOR that local and New Zealand customers will take first delivery of the Aventador SVJ in Autumn 2019. Pricing for Australia is set at $949,640 plus on-roads, while NZ customers pay NZD$818,864 for their SVJs. 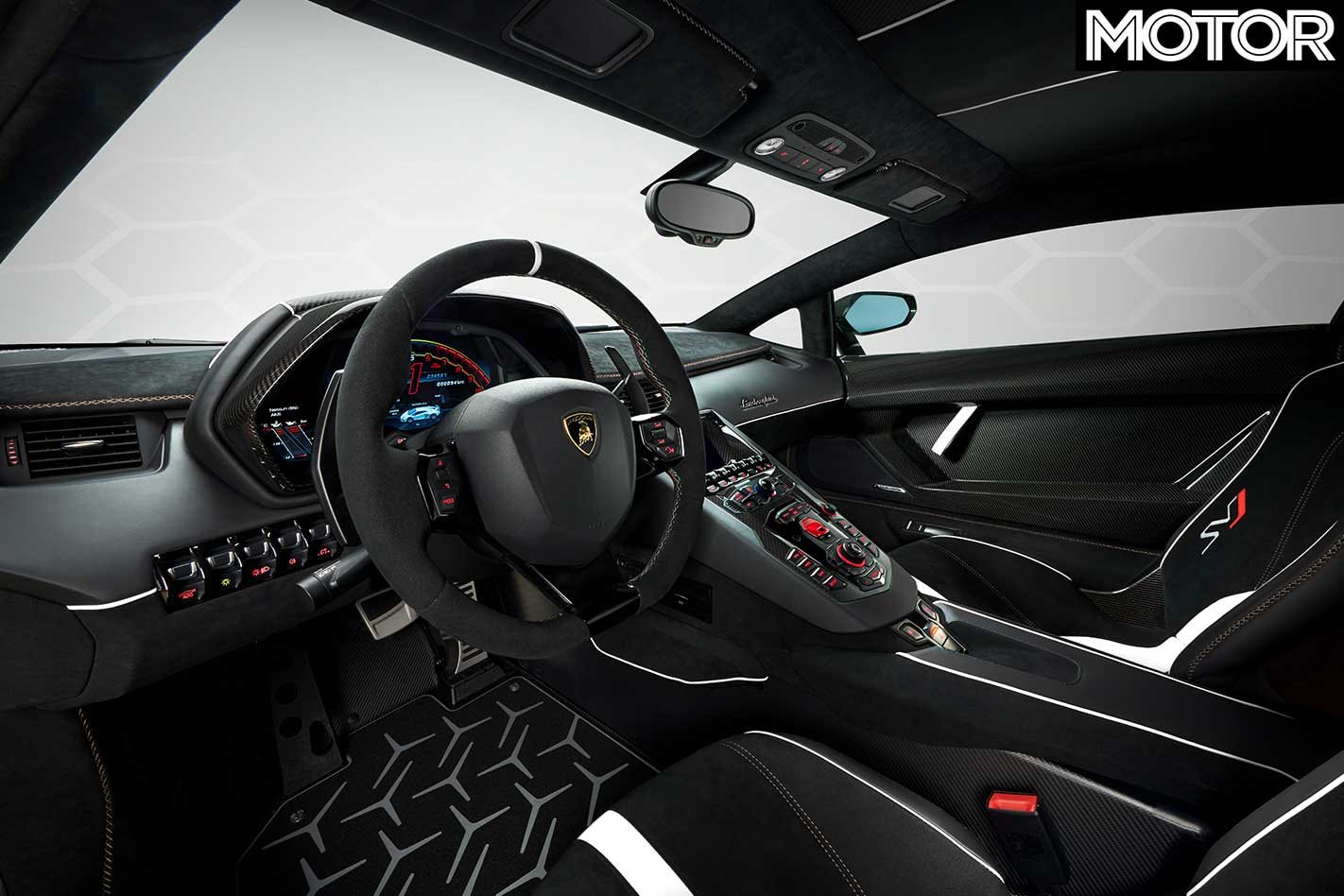 Lamborghini CEO Stefano Domenicali says the SVJ represents the ‘absolute pinnacle’ for not only Lamborghini’s V12, but its entire range. 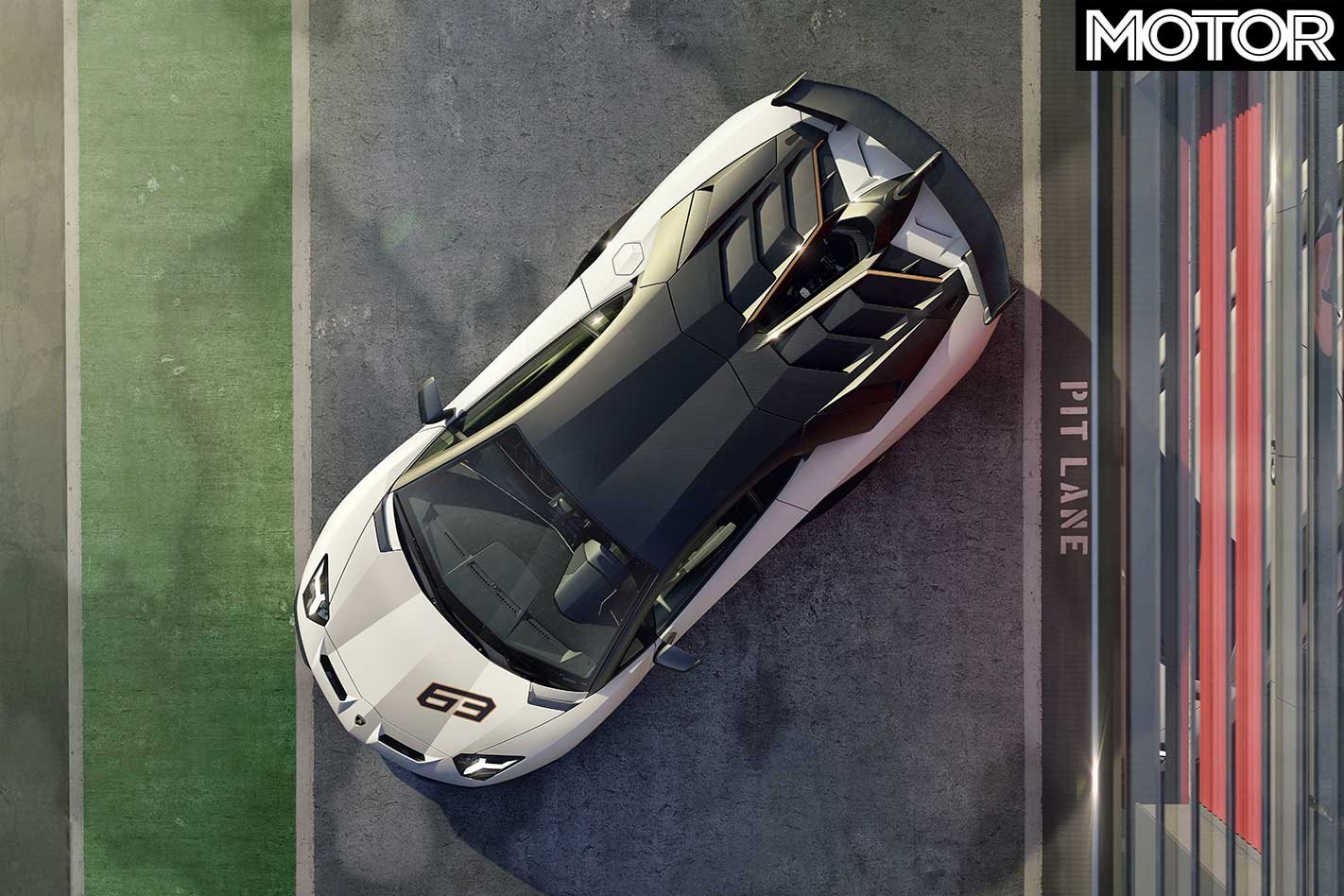 “The Aventador SVJ is an innovative car and represents the absolute pinnacle of our super sports car product range,” says Domenicali.

“The challenge to Lamborghini designers and engineers was to improve the purest essence of the Lamborghini super sports car, drawing on every inspiration from a space ship to a jet fighter: all the most exceptional examples of super-fast, super-athletic, aerodynamic superiority.

“The Aventador SVJ takes another step into the future, shaping the potential for super sports car development.” 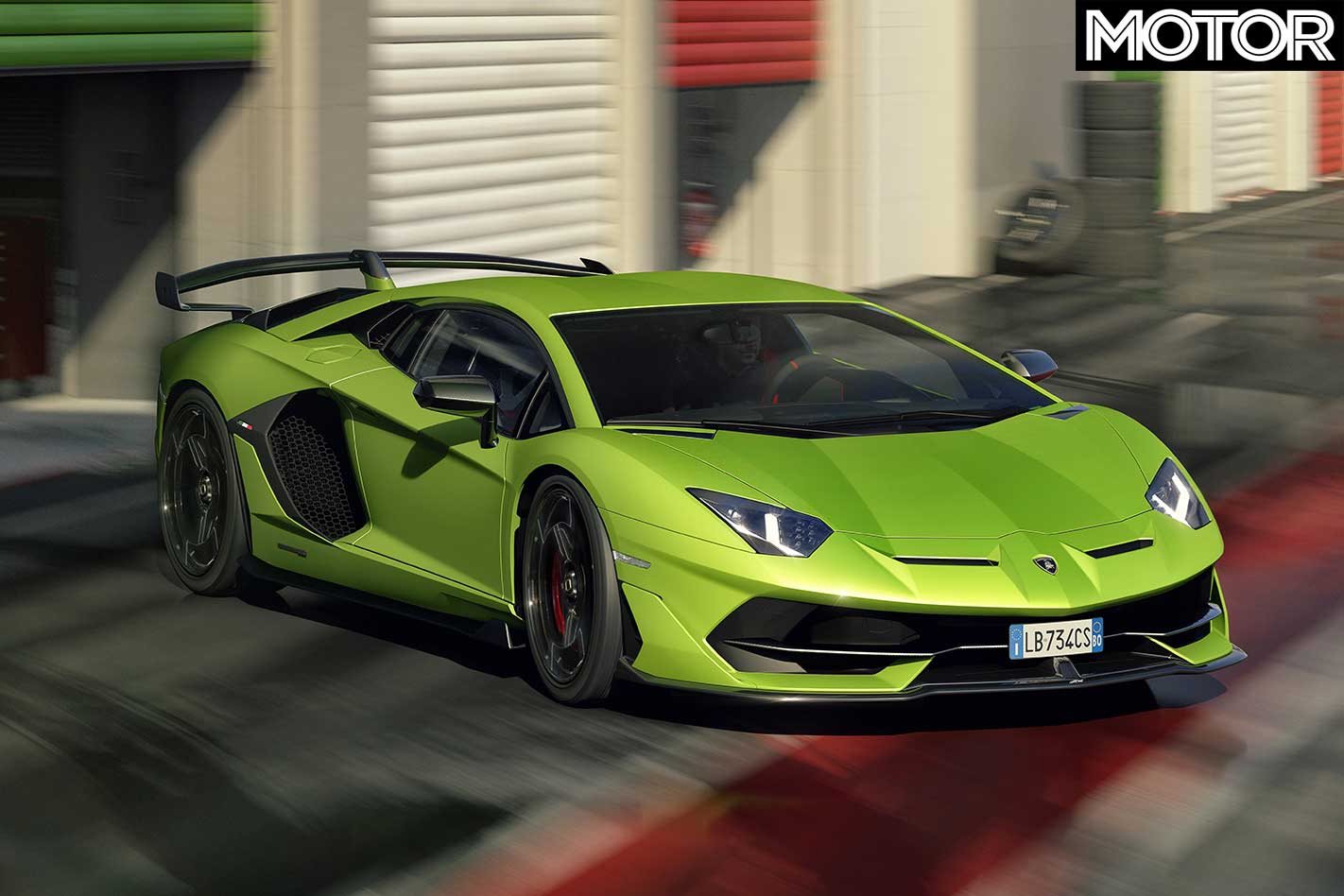 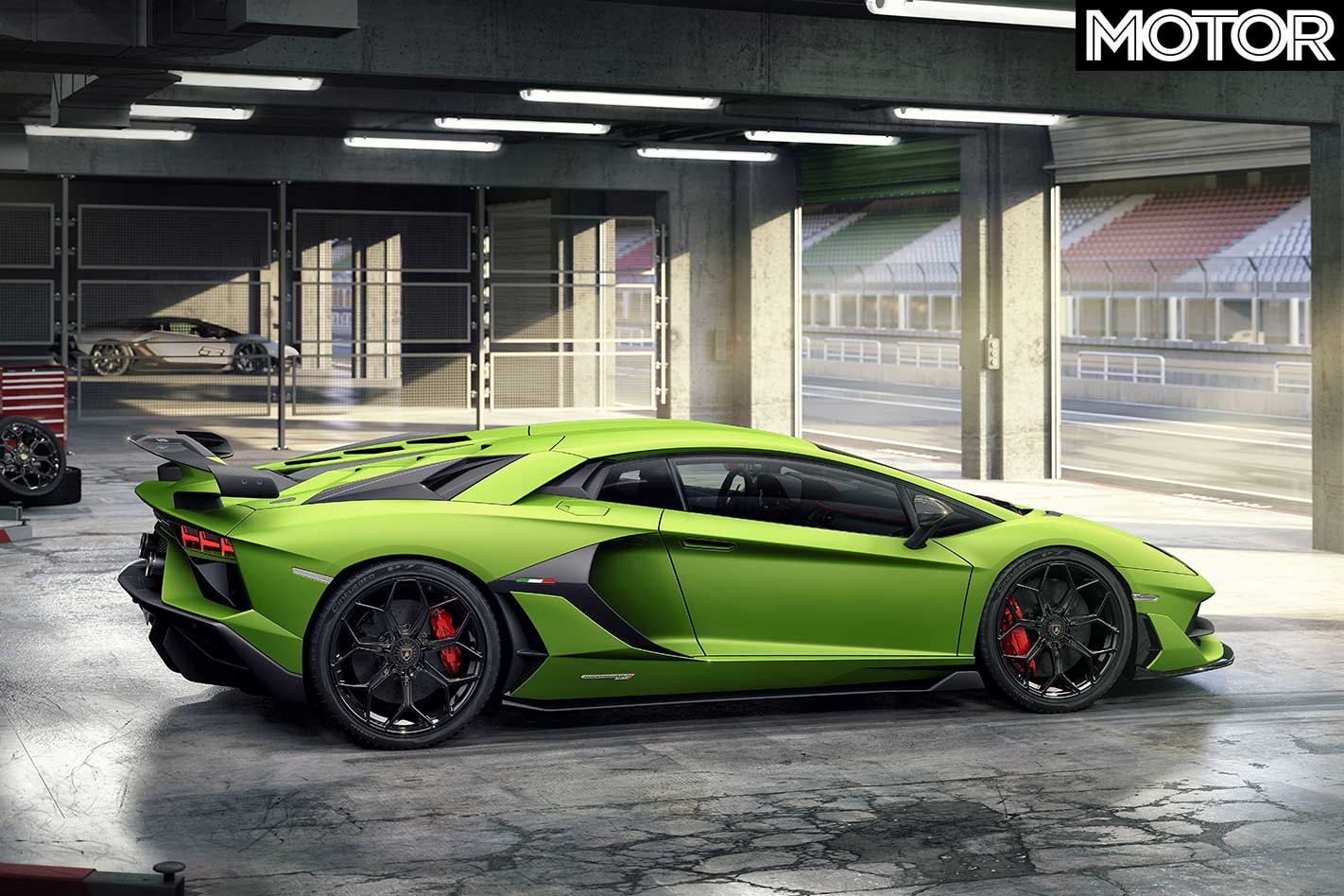 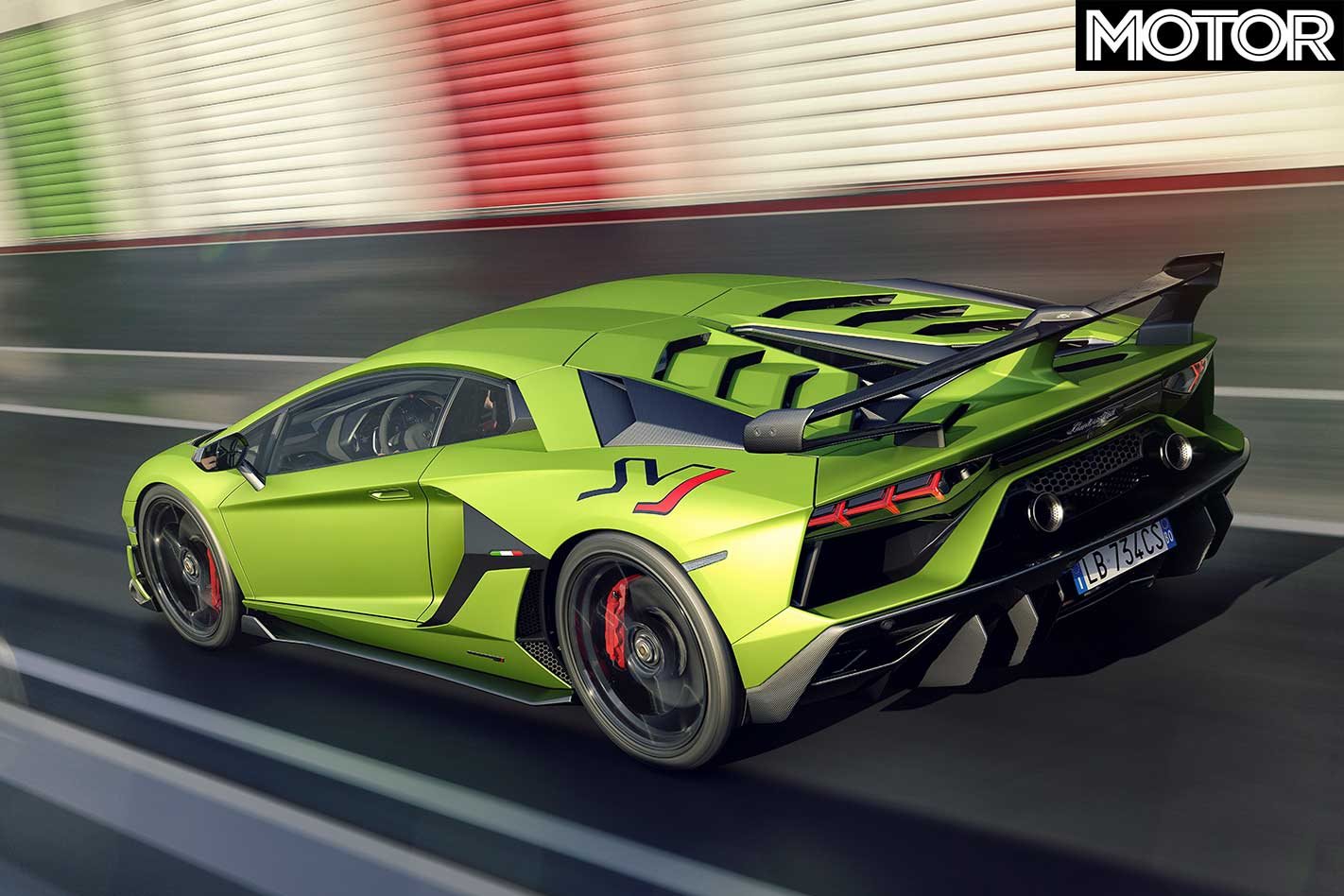 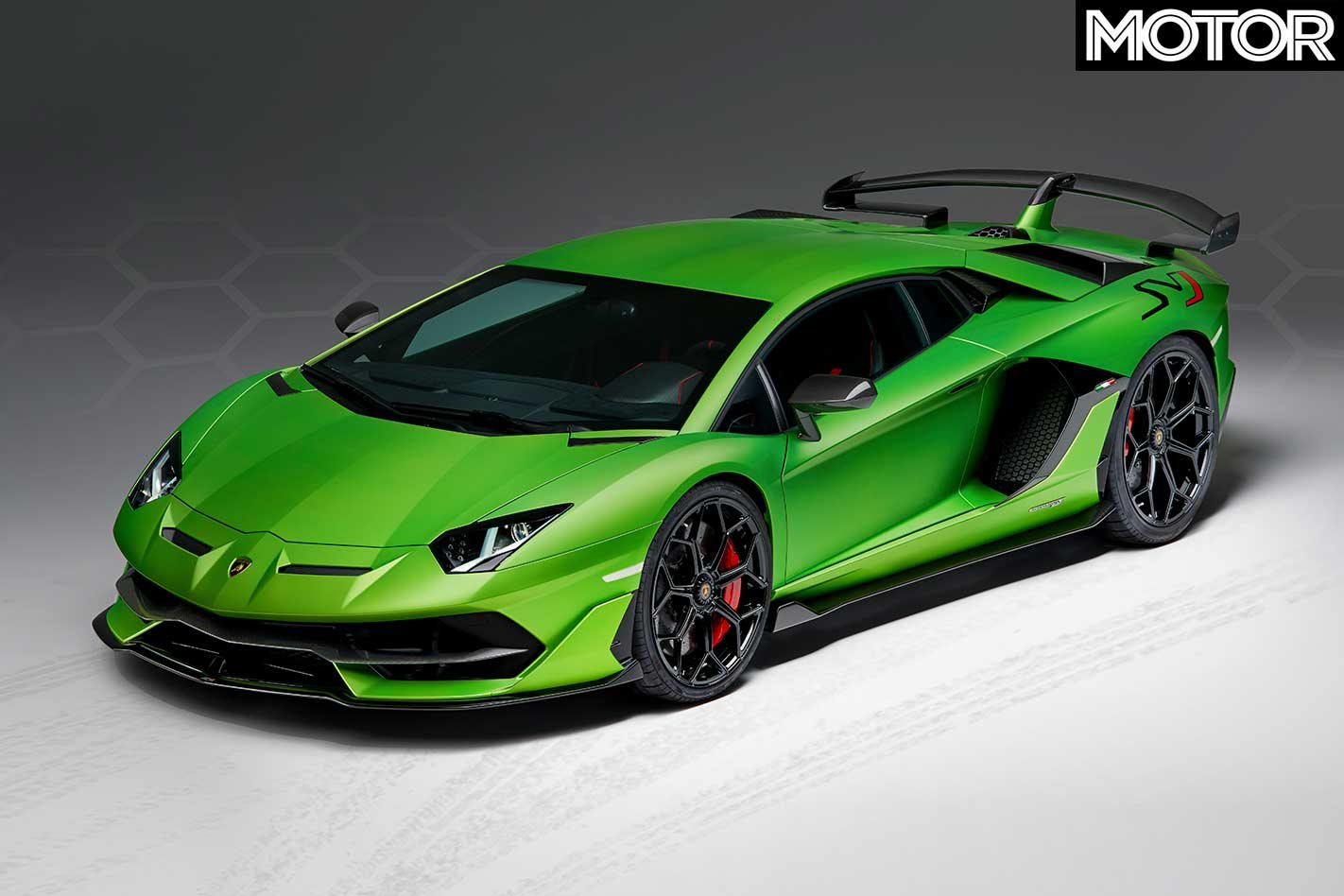 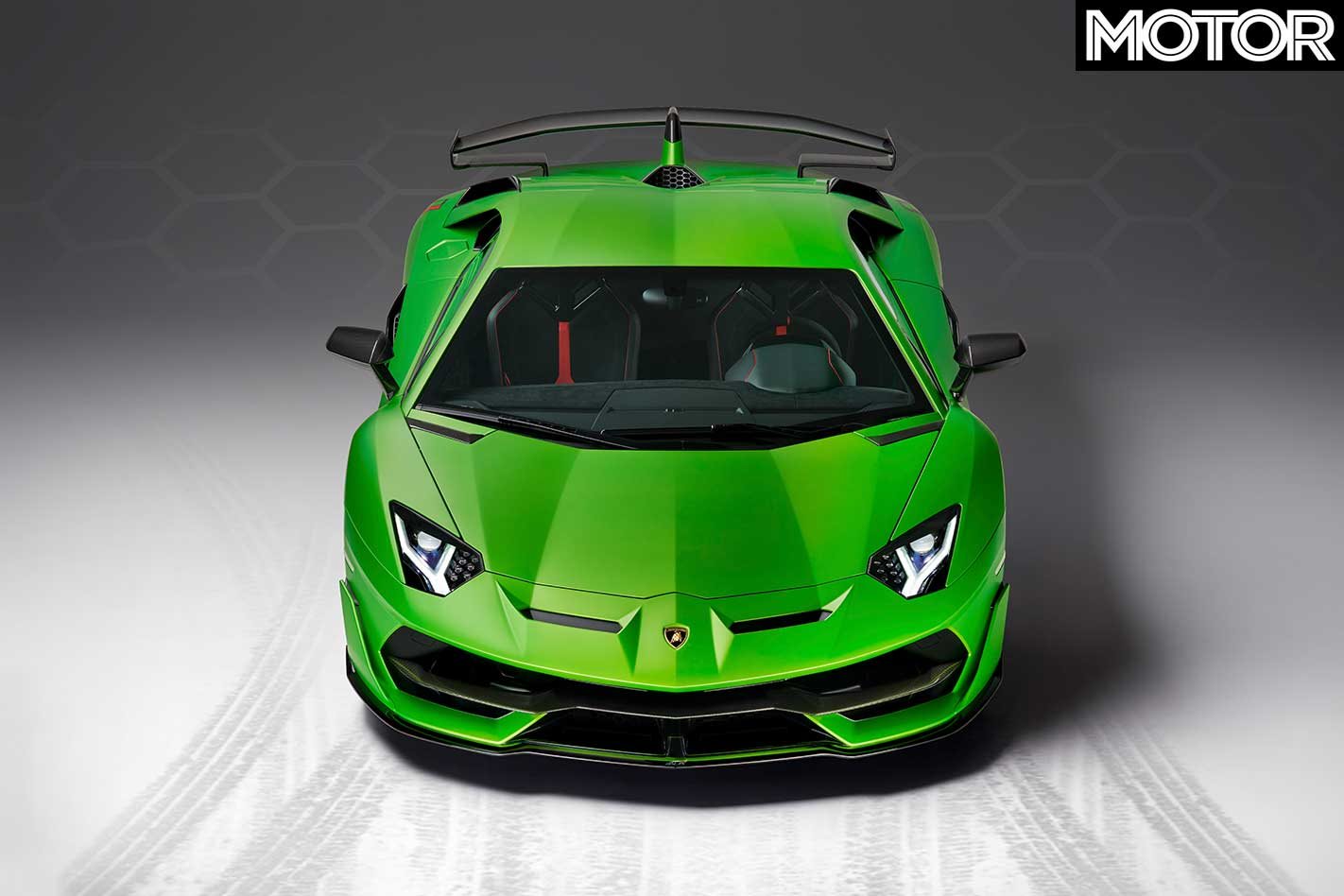 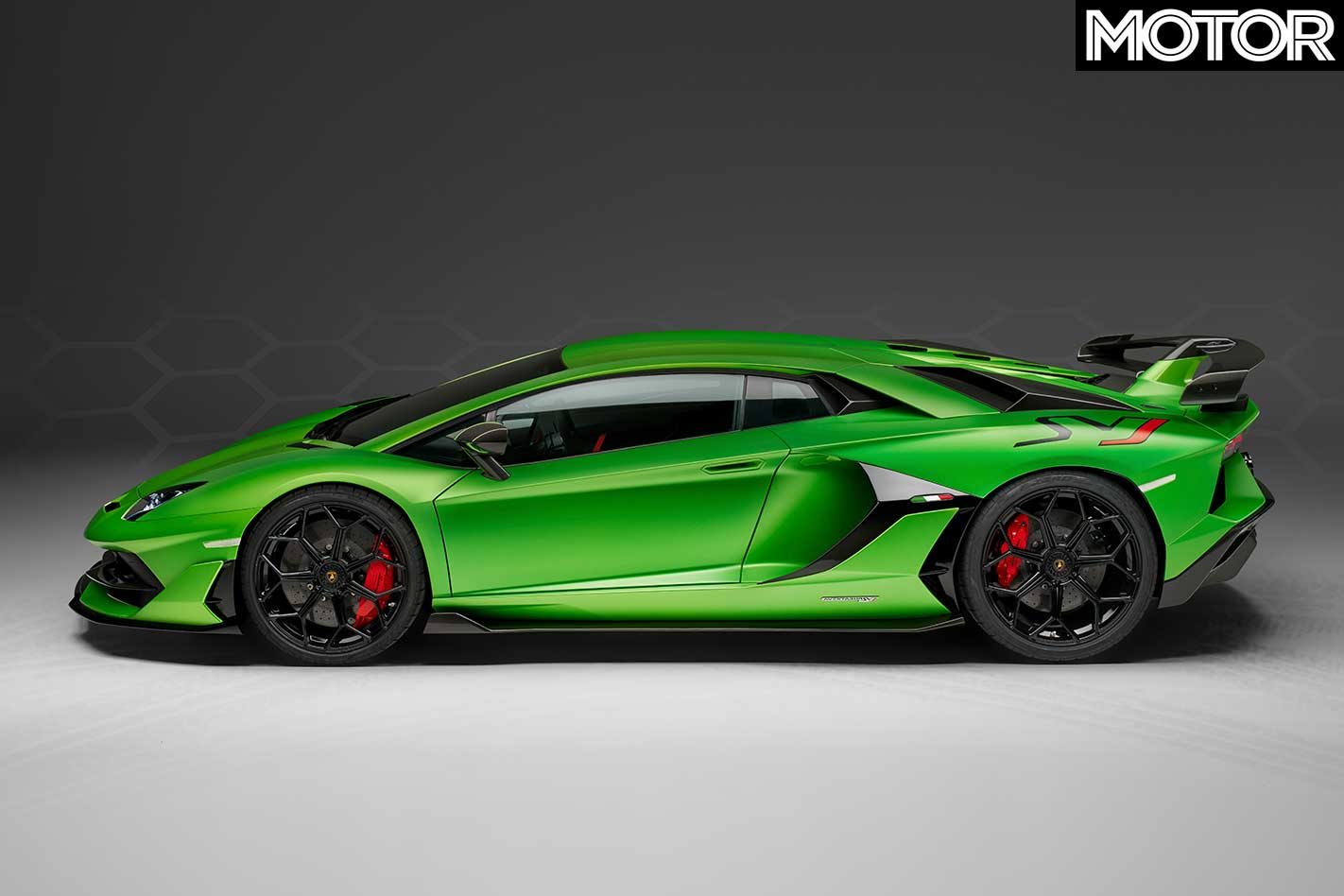 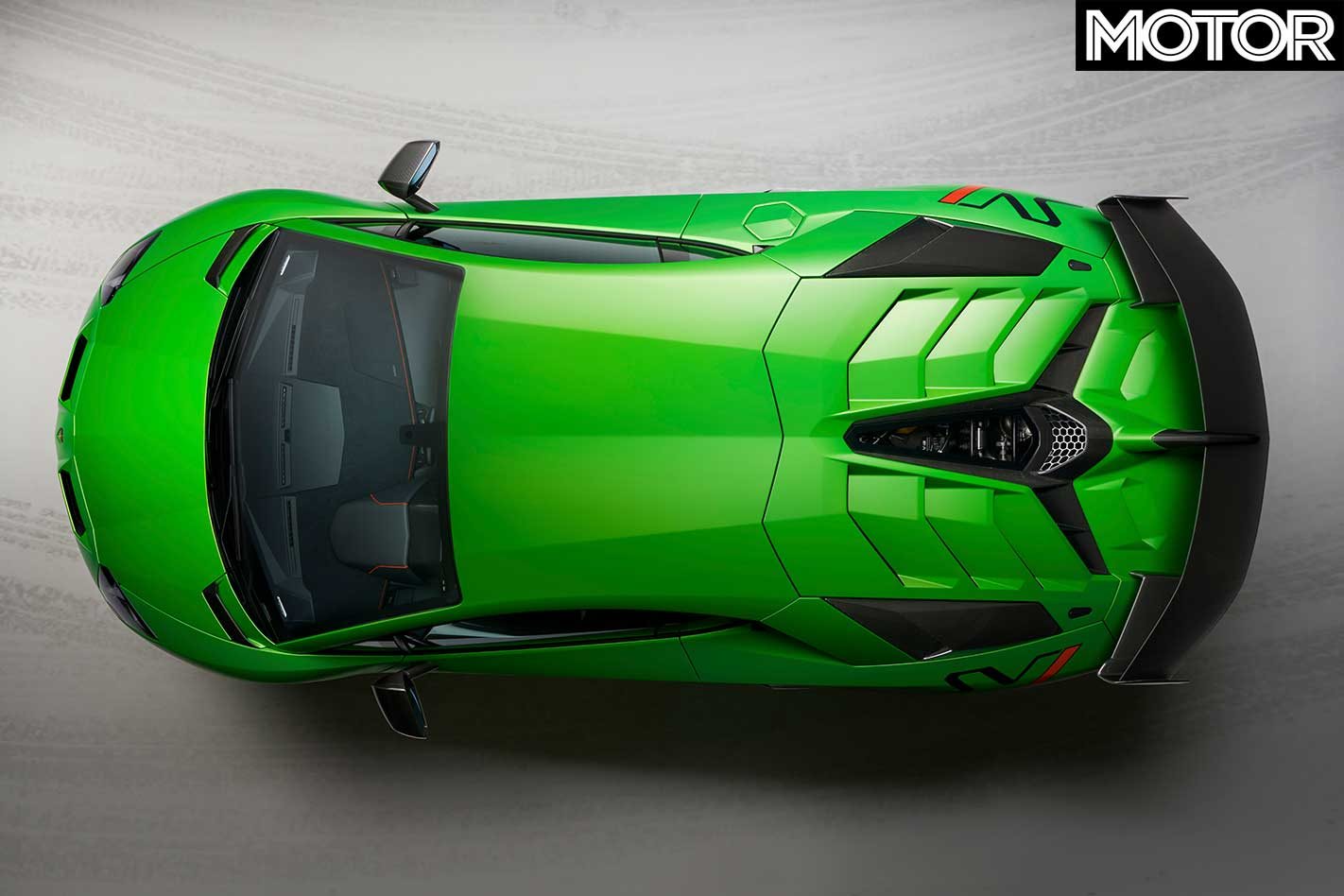 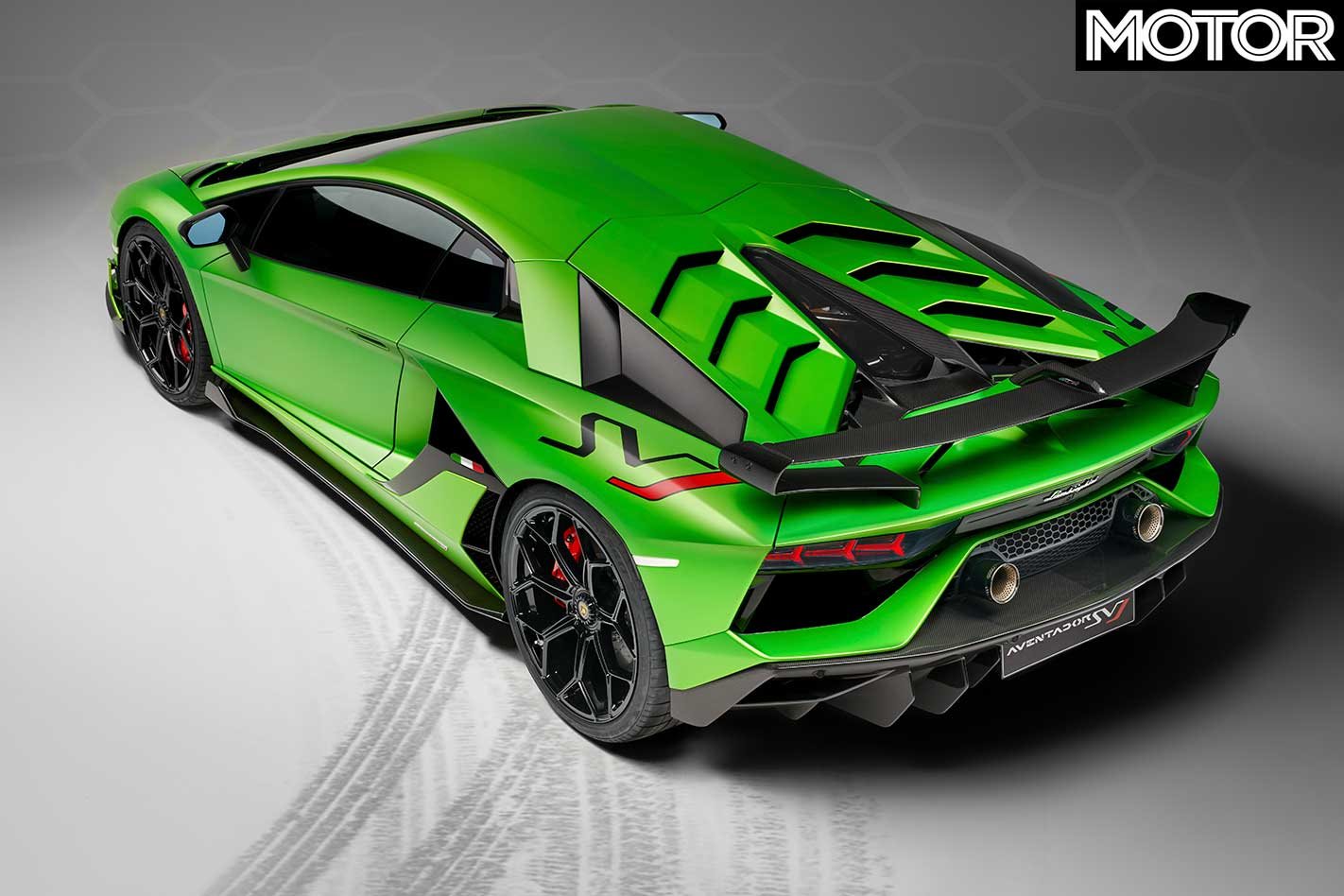 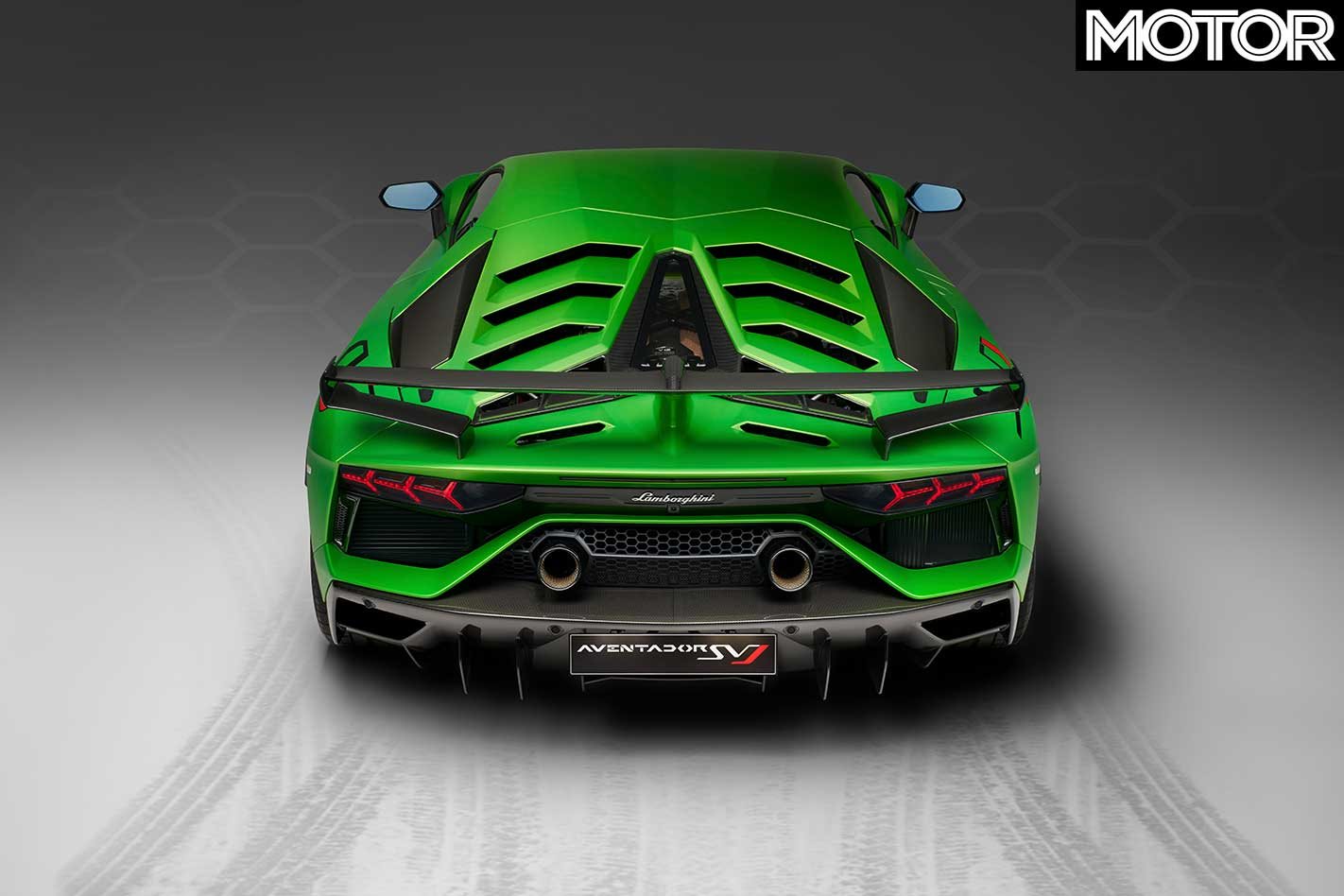 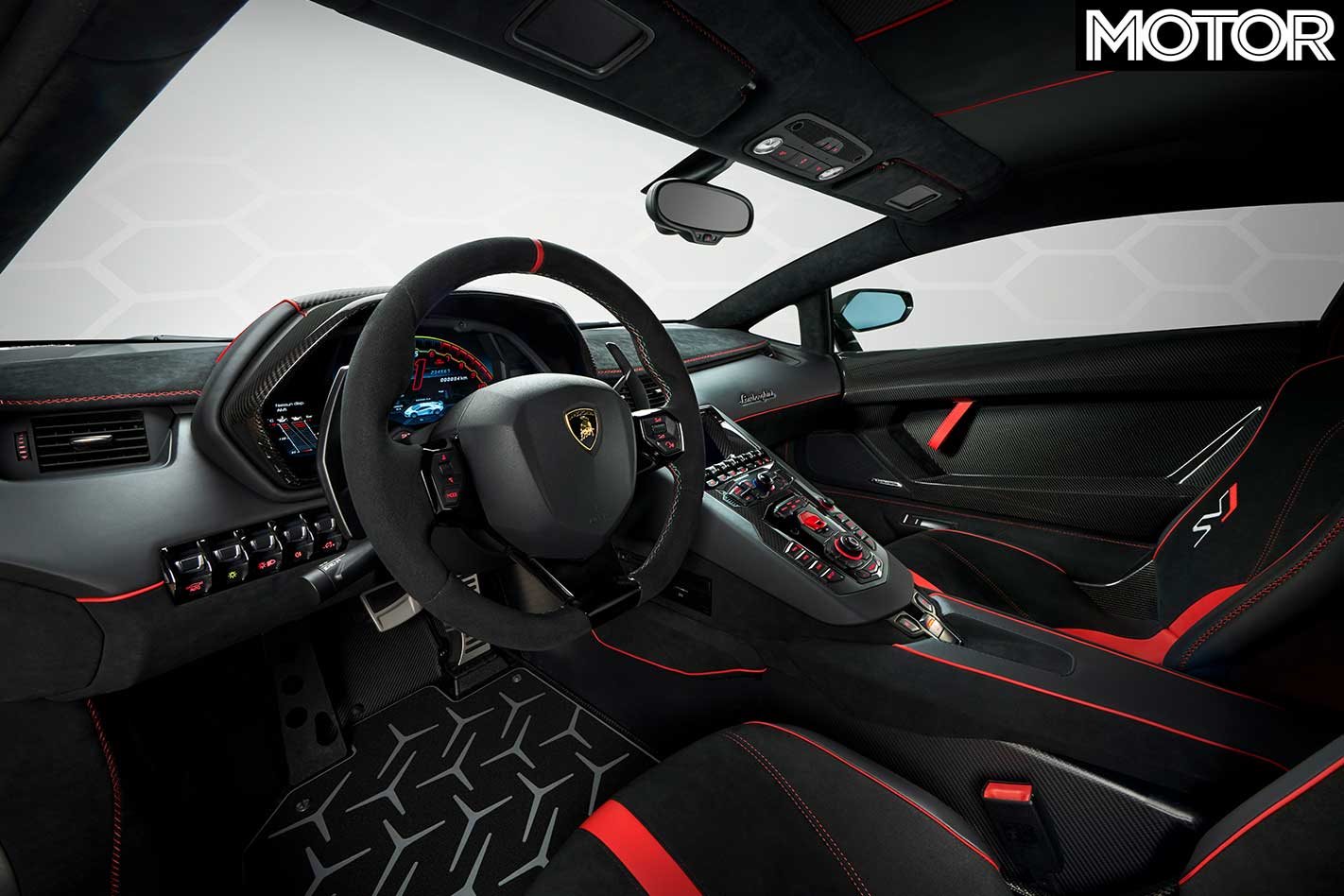