Stephan Winkelmann is set to step down as President and CEO of Lamborghini after 11 years at the head of the Italian supercar manufacturer.

Winkelmann departs on a high, with 2015 set to be Lamborghini's most succesful year ever, surpassing 2014's record sales total of 2530 cars.

Replacing the charasmatic Winkelmann will be fellow Italian Stefano Domenicali, who from 2008-2014 was team boss of the Ferrari Formula 1 team. 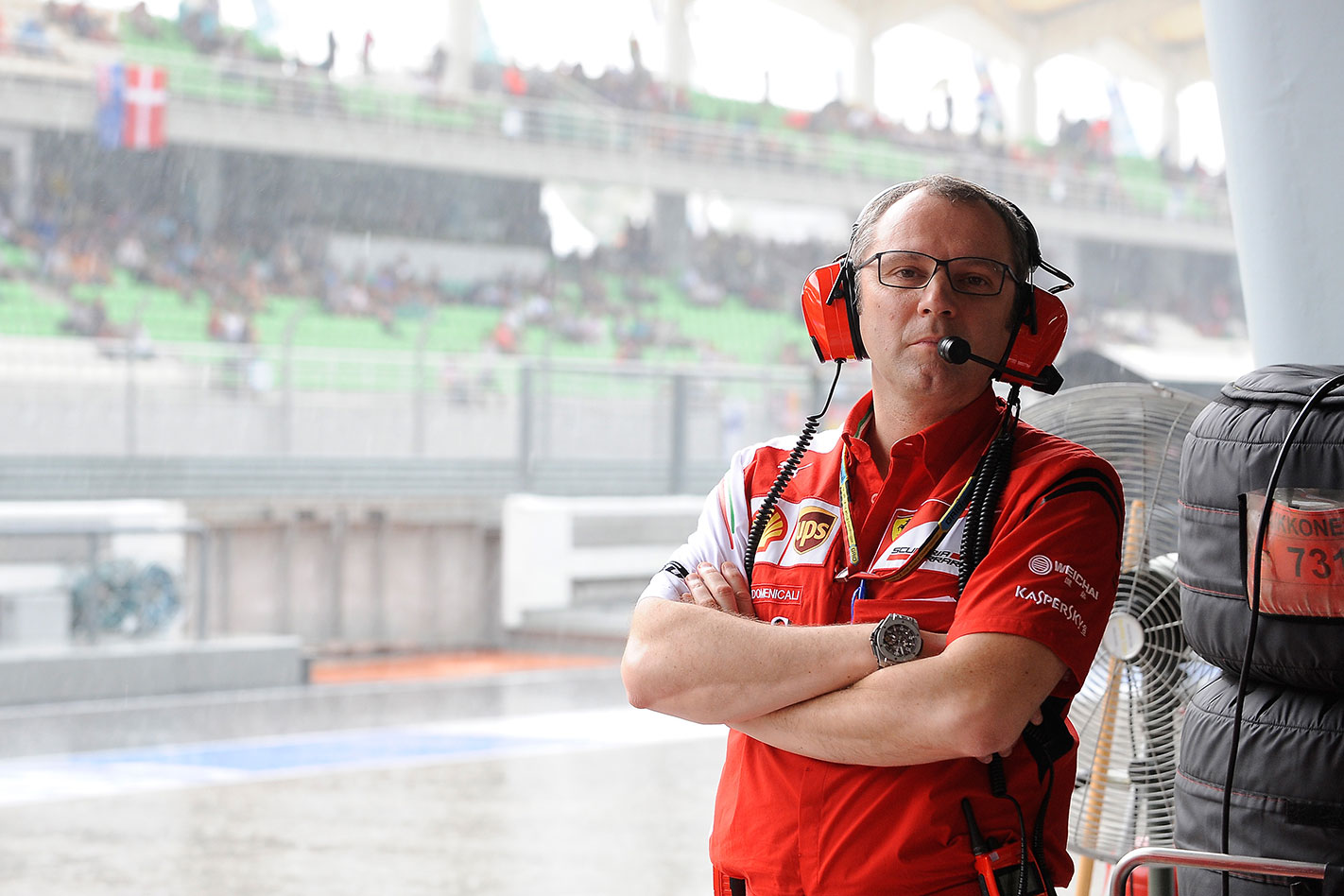 Domenicali resigned halfway through Ferrari's disastrous 2014 campaign and joined Audi shortly after. He was rumoured to be overseeing the brand's transition into F1, however those plans are believed to be on ice following the dieselgate scandal. 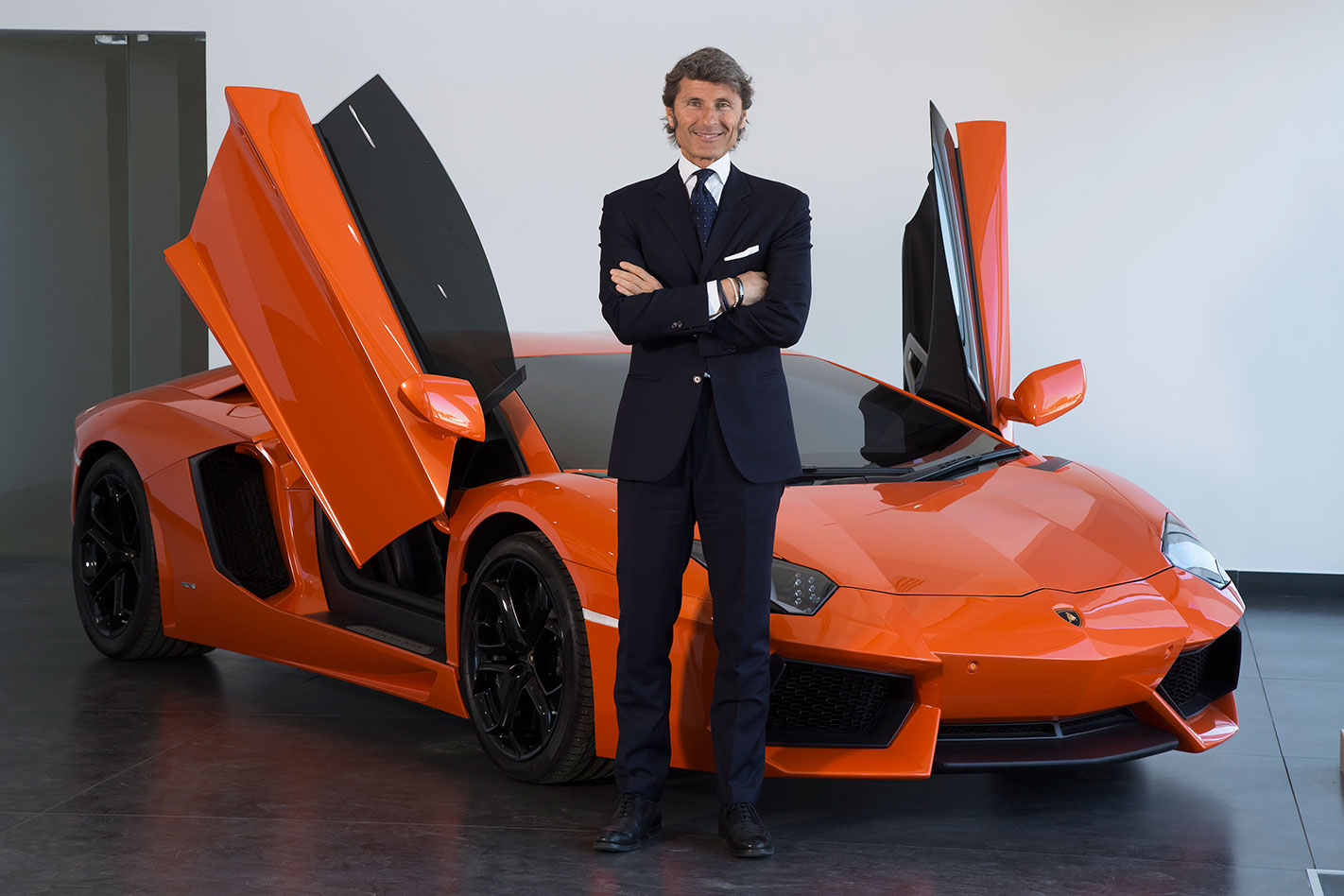 Can Domenicali continue Winkelmann's run of success in Sant'Agata? Will Winkelmann inject some Lambo-style into Audi's go-fast products? Interesting times at the VW Group's premium divisions. 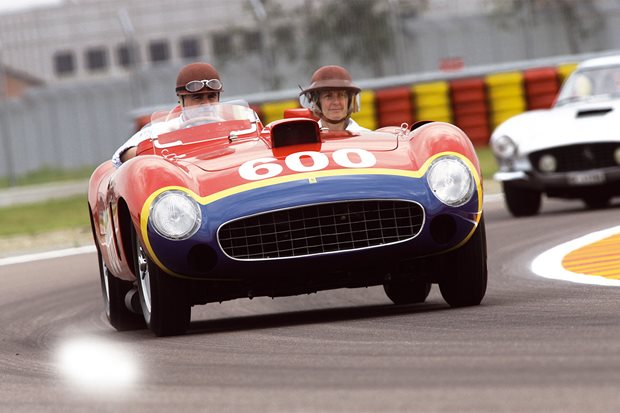 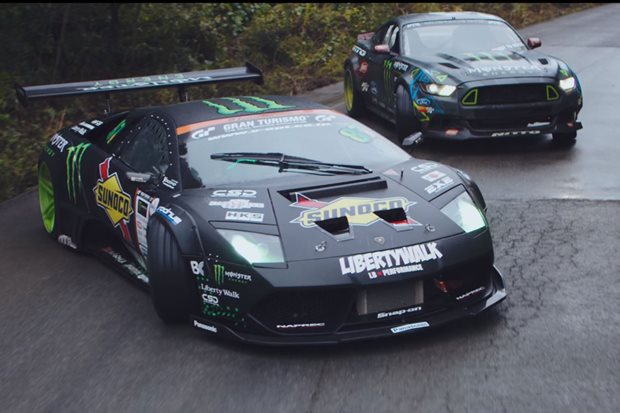 The marketing masters at Monster Energy do it again 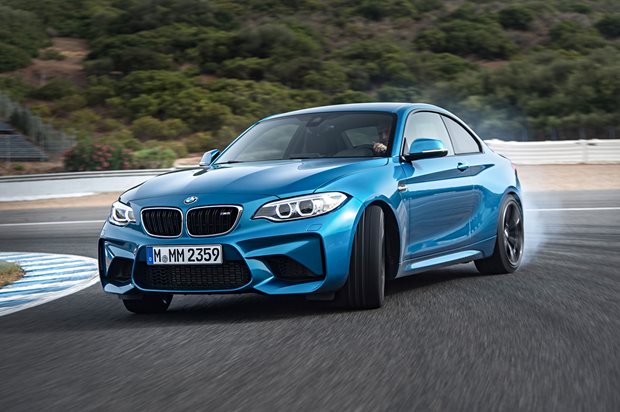