The Peugeot 208 GTi 30th Anniversary is almost entirely sold out, however its overhauled engineering package could soon be available on the regular $29,990 model.

Suddenly, the 6.5sec 0-100km/h, 153kW/300Nm Peugeot becomes a serious hot-hatch, however only 25 examples came to Australia and only a couple are left. 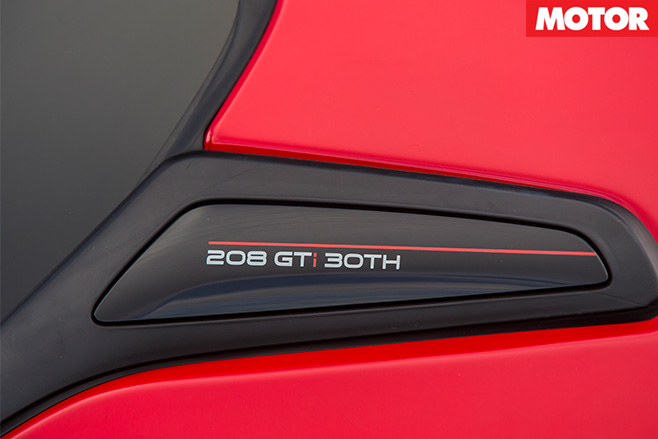 Peugeot Australia PR and communications manager Tyson Bowen has confirmed the complete 30th Anniversary kit is now available to the brand as a Peugeot Sport option package for the regular 208 GTi. Local interest has been raised with France, but with reservations.

“It’s available as a package that’s effectively everything that’s on the 30th, [but] whether we want to offer all of that are the discussions we have to have,” Bowen said. 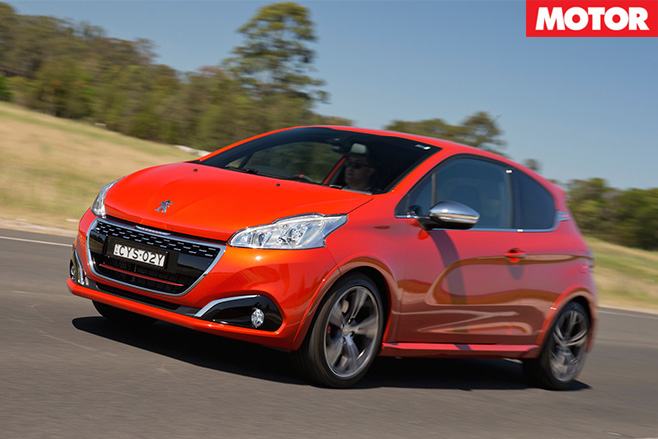 “We’ve said [to Peugeot in France] that we would be interested in time, but not initially. Not while we’ve still got a couple of these [30th Anniversary] available, so until we work out how we manage these people who took the stab and bought those and want to keep those as a collector’s item, that’s when I think you’ll see a bit of movement on that.

“We won’t take the Peugeot Sport package at present, in time there is certainly the option to do that, it’s just how we offer it and when we offer it.”

Bowen explained that GTi sales peaked at 22 per cent of total 208 volume, which he believes is extremely high especially given the hot-hatch is a manual-only proposition. 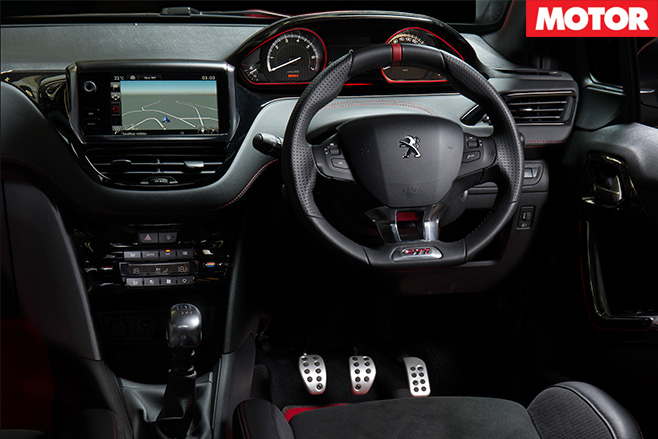 Another option, he pondered, is offering the Peugeot Sport package further down the track to maintain interest in the 208 GTi as it ages.

“We can look at the Peugeot Sport stuff as either a limited edition, but keep it from the 30th Anniversary or we can look at something down the track to keep interest in the line,” he suggests.

It would seem only a matter of time until the chassis goodies return to the 208 GTi. 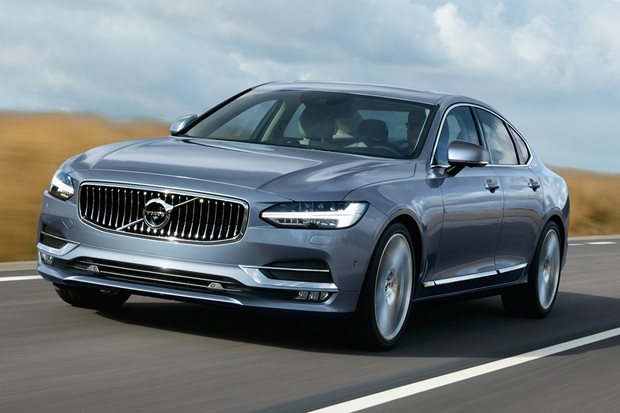 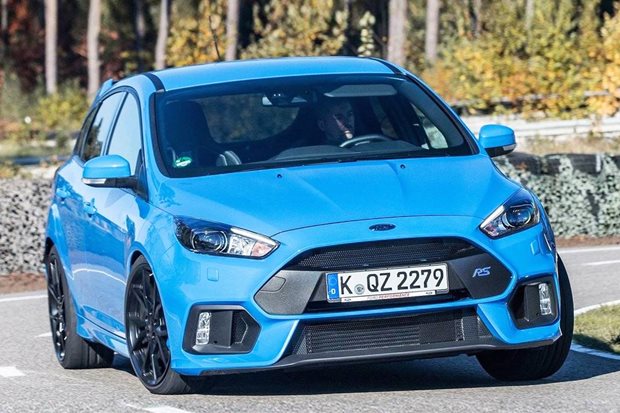 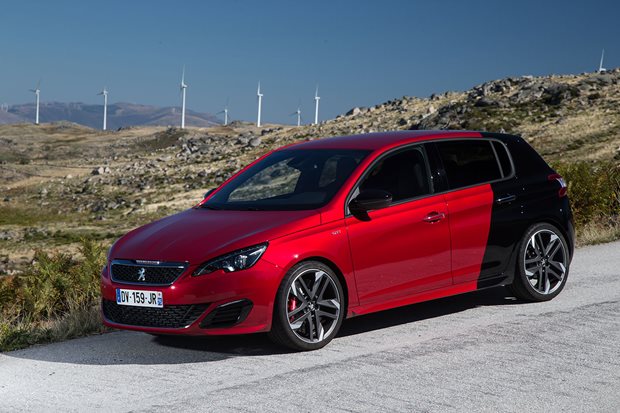