Peugeot's radical race to the clouds 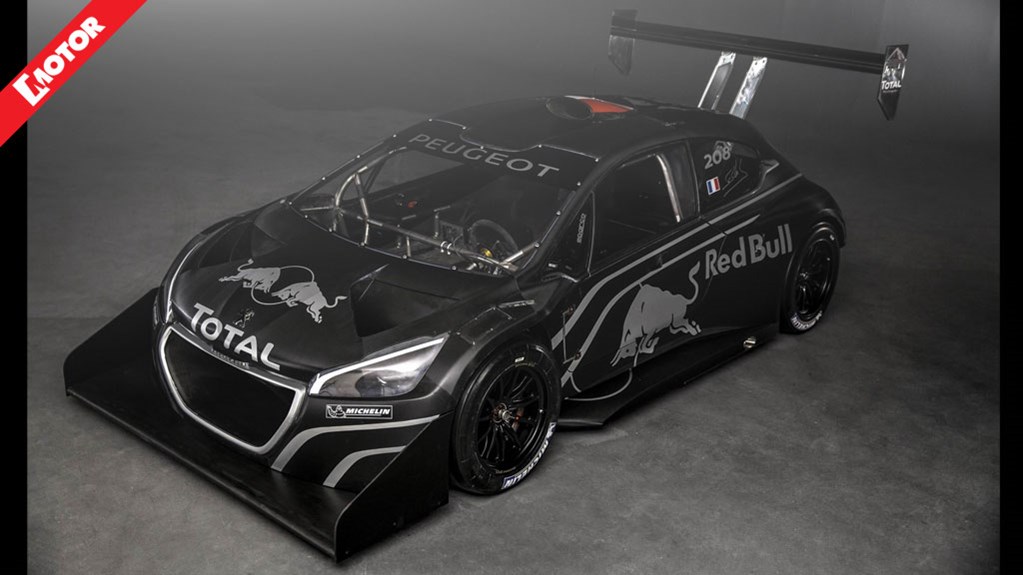 Peugeot is pulling no punches in its attempt to once again conquer the Pikes Peak International Hill Climb.

Peugeot is pulling no punches in its attempt to once again conquer the Pikes Peak International Hill Climb, sending nine-time world rally champion Sebastien Loeb into battle at the wheel of its 208 T16 ‘Pikes Peak’, specially engineered and built by Peugeot Sport to contest the world famous event.

The French marque dominated the event, known to many as Colorado’s ‘Race to the Clouds’, in 1988 and 1989, with the dramatic 405 T16 steered by Ari Vatanen and Robby Unser respectively.

The world’s highest hill climb covers 19.9km, taking in 156 corners, and starts at an altitude of 2,865 metres (already 600 metres higher than Mount Kosciuszko), rising 1436 vertical metres, to finish at a nose-bleeding 4,301 metres.

Peuegot is playing its cards close to its chest on the mechanical spec of the radical 208, but it’s known to have a central driving position, use the rear wing from the Le Mans 24 Hours-winning 908, and feature all carbon bodywork.

The event's final runs will take place on Sunday, June 30. 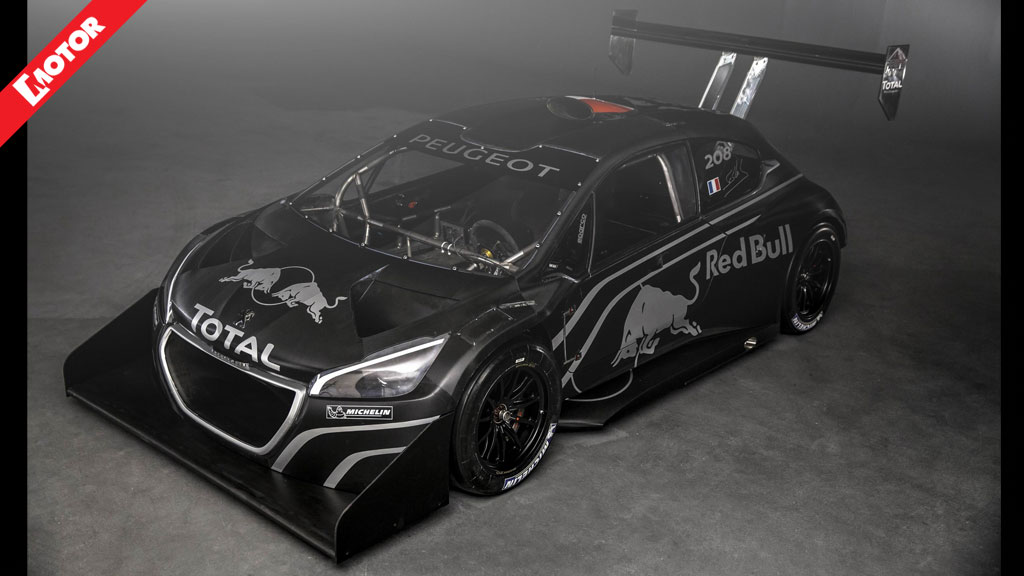 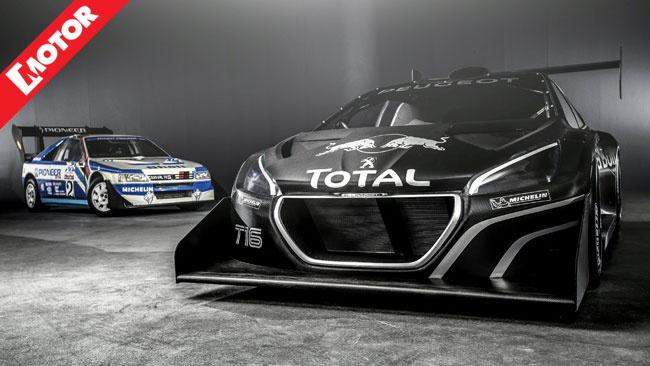 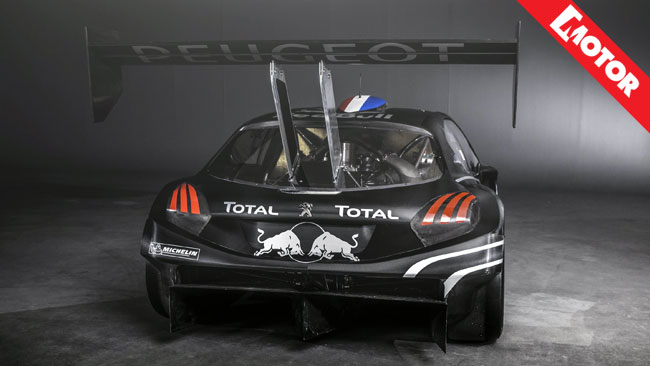 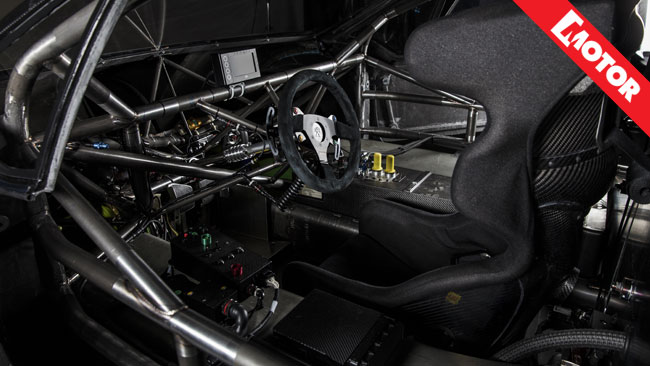