A new documentary has gone behind the scenes at Pikes Peak 2018 to deliver a close look at what The Race to the Clouds is all about.

Produced by Timbuktu Content, the short film covers off a brief history of Pikes Peak while also closely following the manufacturer everyone was watching at this year’s event, Volkswagen.

Some beautiful footage combines with a well-constructed story which allows us to not only see what happened at Pikes Peak, but also to understand where the hype surrounding the event comes from, and who are some of the most notable participants. 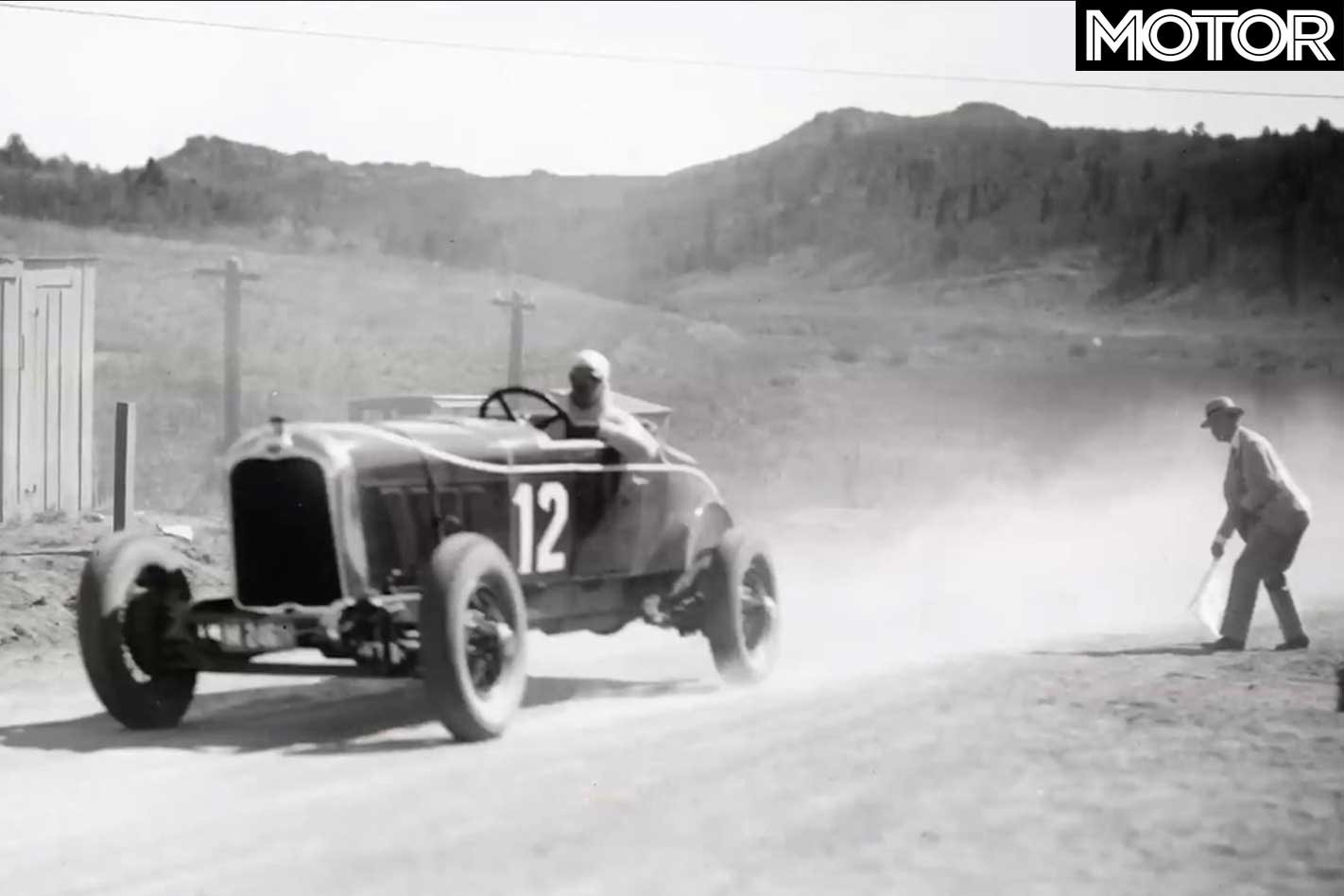 The production UK-based production firm seemed to have good connections, which means we get to hear from the likes of Romain Dumas, the man who set the sub-8 record this year, as well as racer and stunt driver Travis Pastrana, drifter Rhys Millen, and driver of VW’s previous Pikes attempt Klaus-Joachim ‘Jochi’ Kleint.

With all of these voices, as well as other peripheral additions, it’s almost like having Pikes Peak speak for itself in a way. These people are all strongly connected with the place so it’s as close as you’ll get. 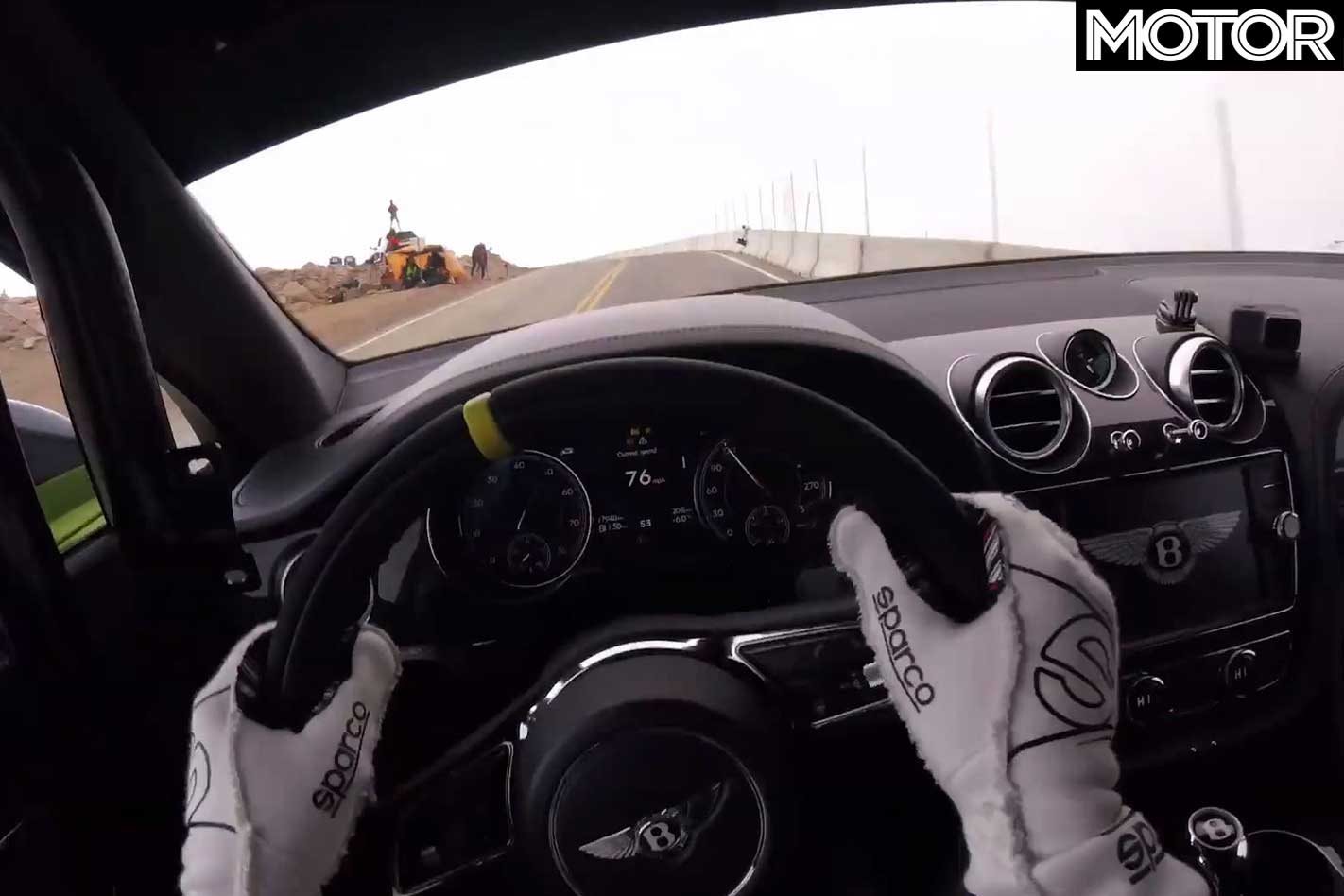 It’s admittedly quite heavily based around Volkswagen, meaning despite the well-meaning build to a story of triumph and redemption for VW, we already know the ending, and we suspect most who watch this will, too.

Still, if you’ve got any interest in Pikes Peak (and why wouldn’t you, it’s awesome), this short doco will almost certainly have something for you.