The fully electric Pininfarina Battista hypercar is coming to Australia

Exclusive and expensive supercars are often overlooked by Australians because there’s an expectation they won’t come here, and they’ll never be seen on Aussie roads.

But the Pininfarina Battista is coming here, and its importer is going to help make sure the electric hypercar can be properly enjoyed on our roads.

Set to be faster than a Formula 1 car to 100km/h, the Rimac battery-powered 1397kW/2300Nm hypercar is going to be built in a limited run of only 150 units, meaning it will be a rare sight anywhere in the world. 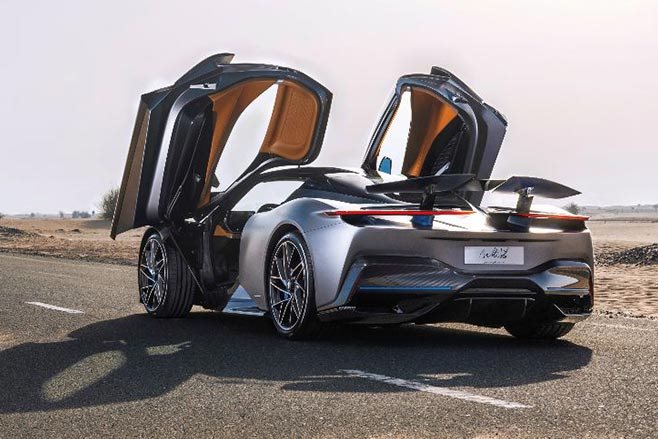 Locally, Melbourne-based luxury used car dealer Lorbek has become the official importer for Pininfarina (much like it has with Koenigsegg), meaning here it will indeed be rare, but not impossible, to spot one.

Three of the fully electric hypercars will make it to Australia, with a Lorbek spokesperson saying the company is already in discussions with some clients regarding the three allocations.

In terms of pricing, nothing is set in stone yet as the exchange rates may vary notably between now and the expected arrival of the car in 18 months’ time, set for early 2022. 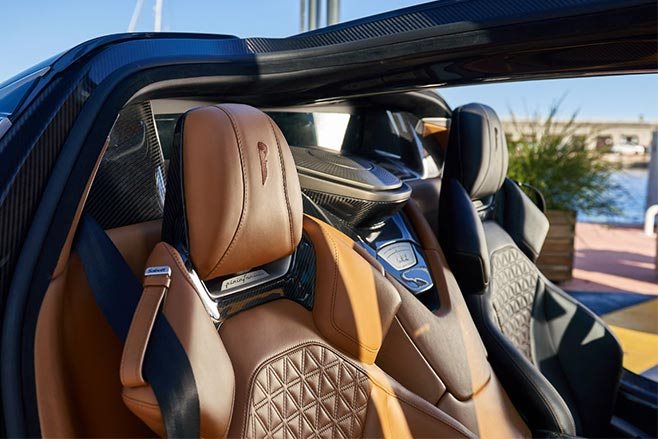 However, the hope for Lorbek is that the Battista will be sold here at approximately the $5 million mark, potentially slightly below that.

Further to this, Lorbek and a company called GET (Global Electric Transport) will contribute to strengthening Australia’s charging network infrastructure through new charging stations to ensure the Battista is always able to maintain its power.

CEO of GET is Harry Hamann, also a communications specialist for Lorbek, while Srecko Lorbek is himself one of GET’s directors.