Porsche has broken a record at the Nürburgring with a modified Porsche 911 GT2 RS, though it hasn’t taken back the production lap record from the Lamborghini Aventador SVJ.

The GT2 RS which lapped the ‘Ring – and now the fastest street-legal car to do so – is one modified by Manthey-Racing, a Meuspath-based (right by the Nürburgring) racing team and tuner, which is owned in majority by Porsche. 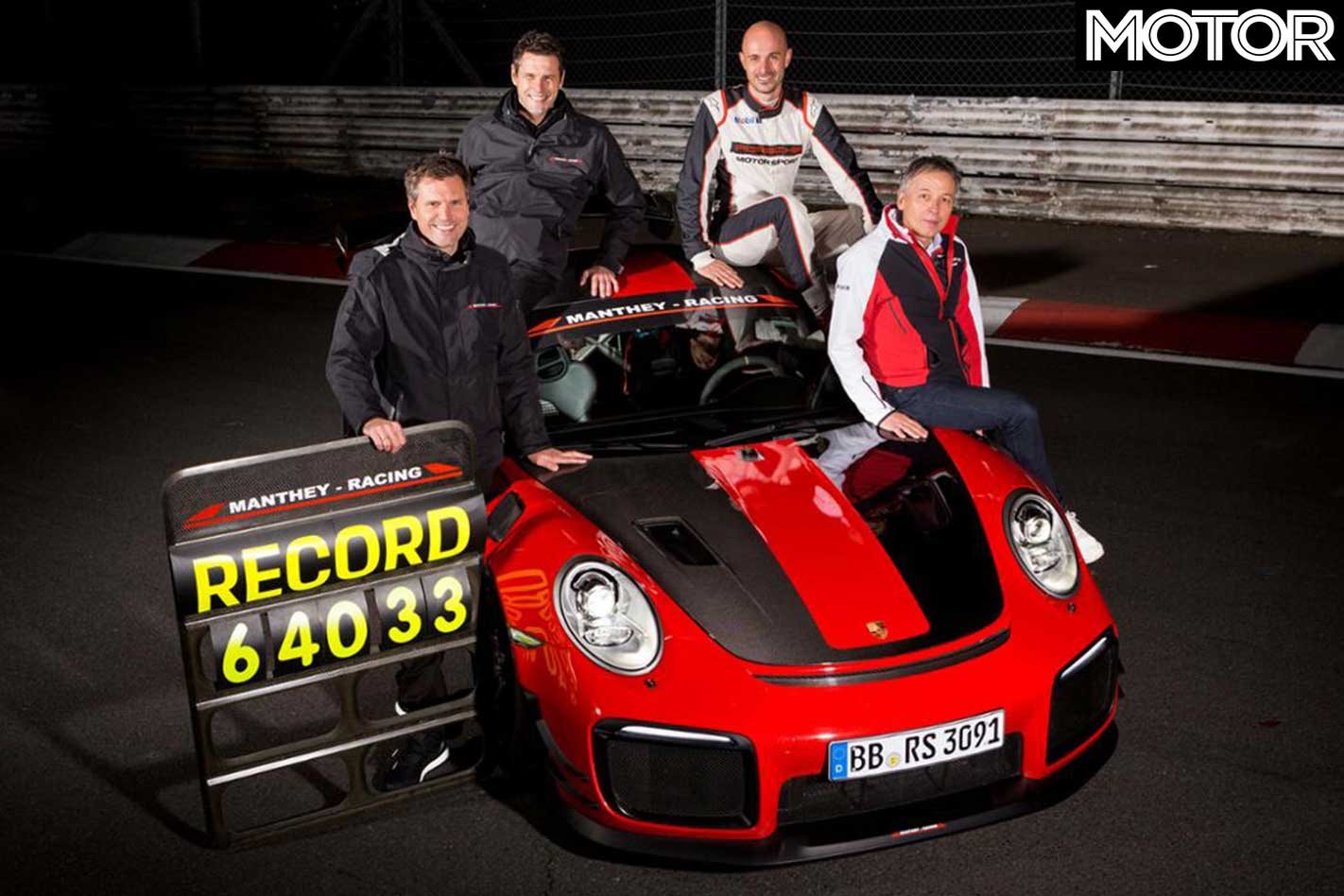 The car had been “set up for the Nordschleife by Porsche engineers and Manthey-Racing experts,” meaning it’s no longer the production-spec GT2 RS and ineligible to take back the crown from Lambo, but it’s still road-legal.

Though Porsche doesn’t detail the modifications precisely, it does note that the main areas of modification were in the chassis and aerodynamics, with an additional goal of retaining the car’s on-road driveability. 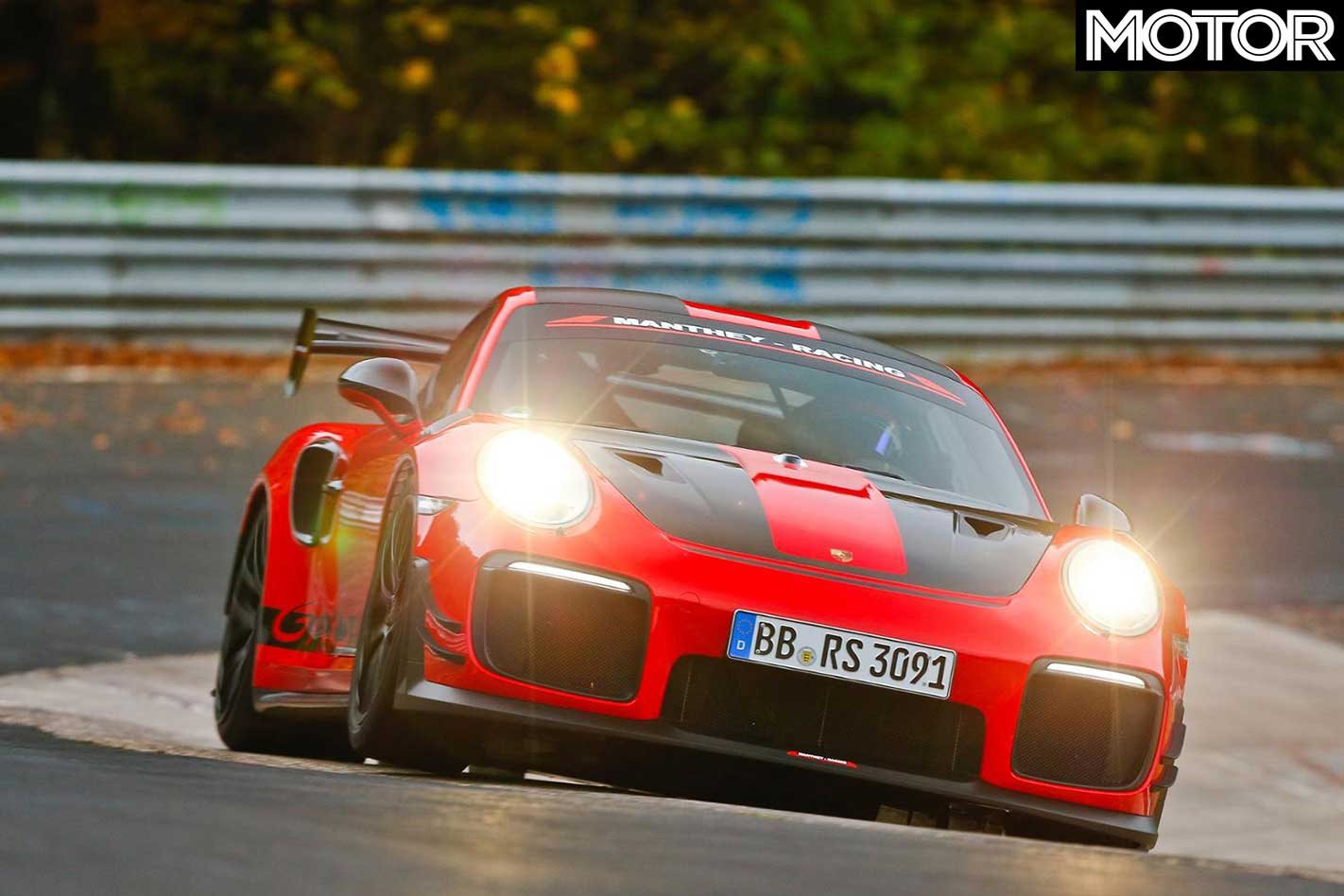 Lars Kern, the driver at the wheel of the lap (and of the original GT2 RS lap a year ago) says he only had one flat-out shot at getting the lap right due to time restrictions. 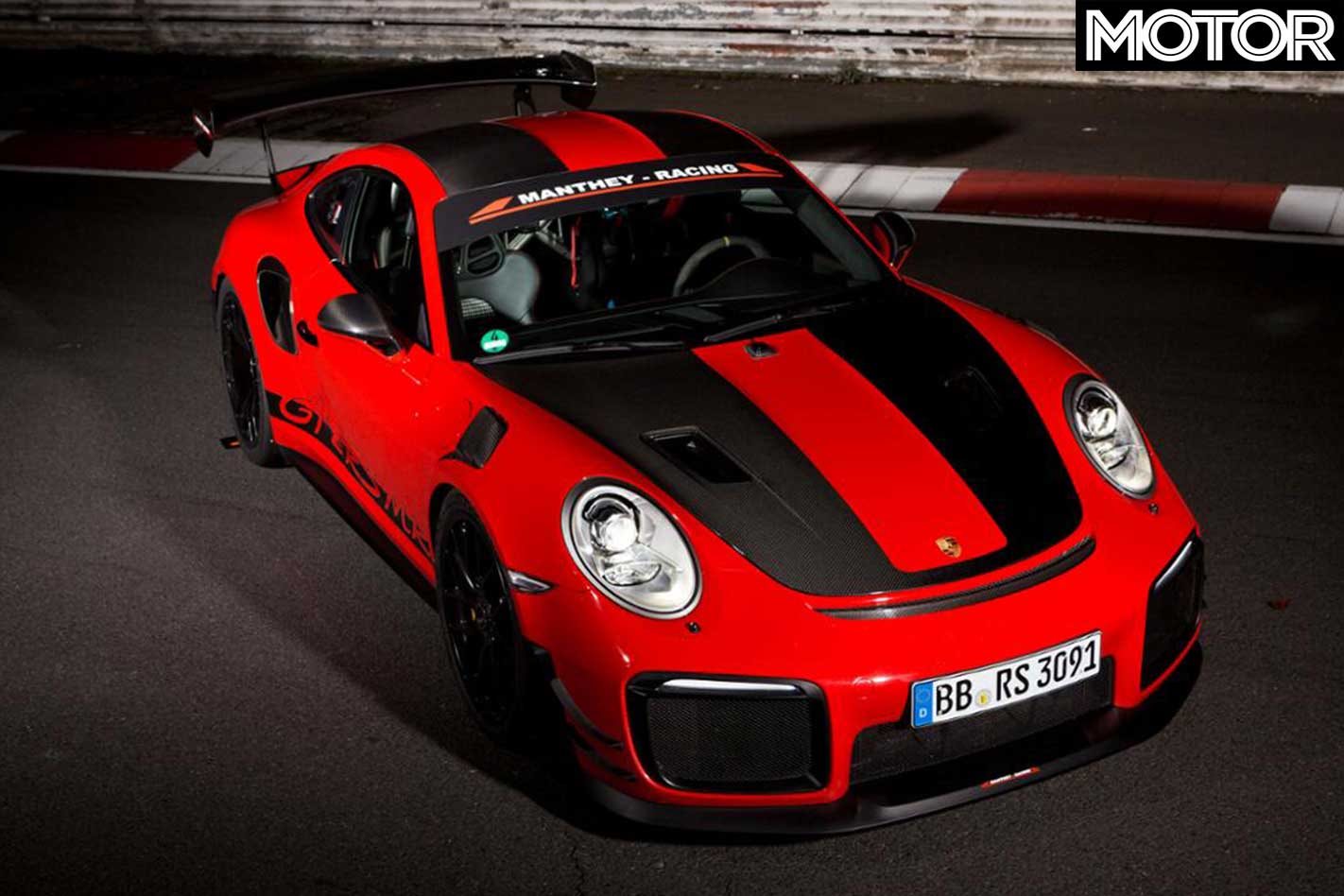 “The balance of the car is also very good with the new package. I did not have to take any great risks to be fast.

“But I only had one attempt because it was already getting dark. It worked out first time though.”

You can watch the full onboard footage of the lap at the top of the page, if you haven’t already.