Porsche 919 Evo spotted at flat chat on the Nurburgring

It’s on. Porsche is aiming to eclipse Stefan Bellof’s outright lap record of the Green Hell

IT’S FINALLY happening. The most hallowed lap record in motorsport is set to be demolished. Back in 1983, Stefan Bellof set a mark of 6:11.13 around the Nordschleife in a Porsche 956 – an incredible average of 202km/h. Two years later, Bellof was killed at Spa and his record at the Green Hell became an almost untouchable tribute.

On May 3, we exclusively reported that Porsche was planning a record attempt with its 919 Evo, having already claimed the outright lap record at Spa. Now, if local sightings are anything to go by, it looks as if Porsche is finally looking to exorcise Bellof’s ghost.

The timing was forced onto Porsche by rumours that Mercedes-AMG was planning to snake them to the record with their 735kW Project One hypercar, so rather than let the record go to their local rivals, Porsche has instead decided to ‘protect’ it by keeping it in-house.

Video has circulated of a 919 lapping yesterday at speeds that look as if the footage has been sped up but that’s something we’ve now become accustomed to after witnessing Neel Jani’s Spa lap. Car #1 had that trademark demented throttle commitment through the Hatzenbach complex of bends and again through Pflanzgarten looking for all the world like a scaled-up Scalextric slot car. 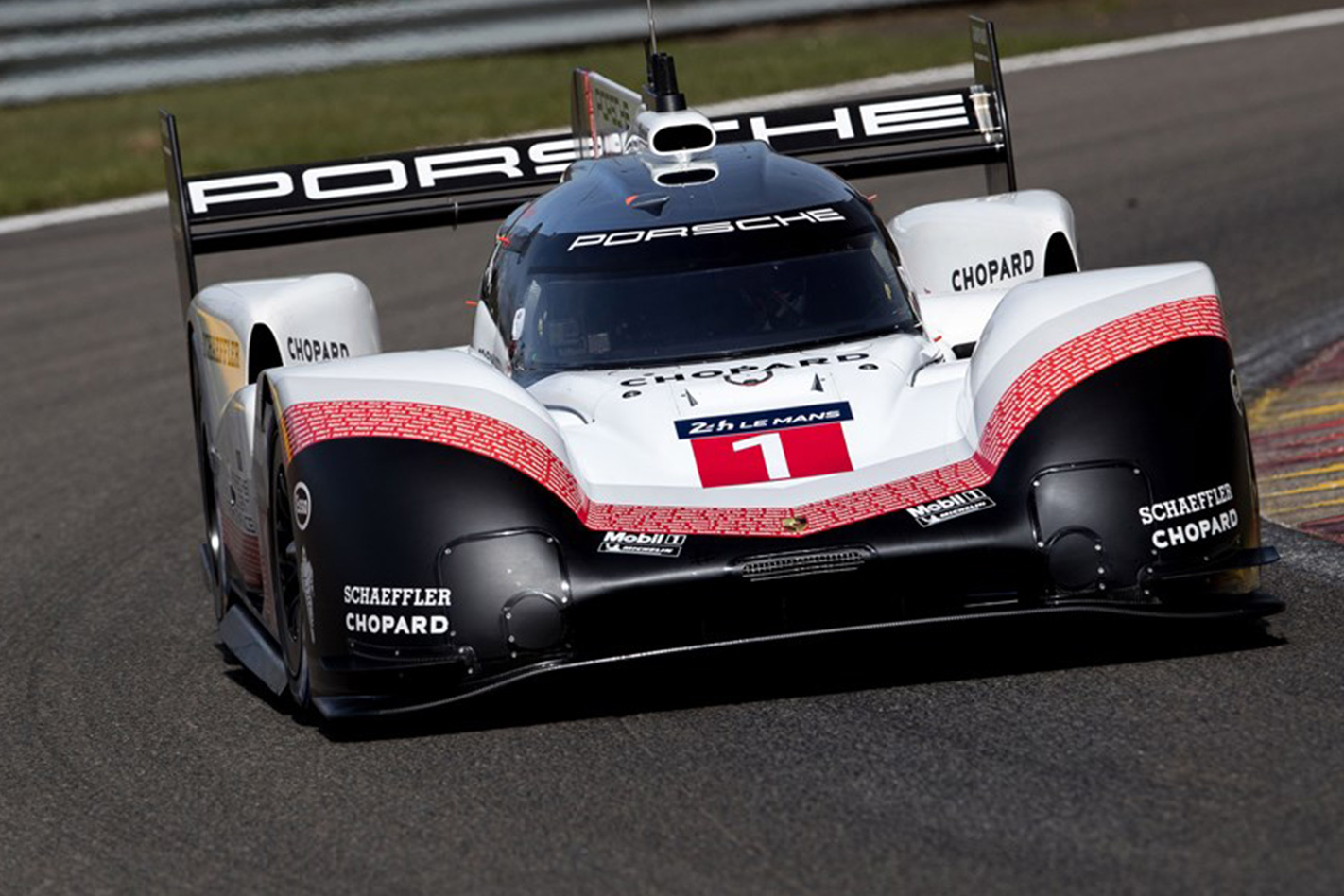 Our source at Porsche had claimed that the team running the 919 Evo had performed extensive data simulations beforehand and were confident the car would obliterate Bellof’s mark. That much is probably fairly predictable given the advance of technology and the fact that over the past couple of decades, the surfacing at the Ring has improved, crests have been flattened, trees cut back further and related safety infrastructure has improved slightly.

Purists will still be able to claim the Bellof record as the definitive mark, as any ‘official’ record has to be set in competition. It’s the same reason Sunday touristenfahrten riders are now able to  routinely lap at a quicker pace than Helmut Dahne’s  7:49.71 record set on a Honda RC30 back in 1993. Motorcycle racing was banned at the Nordschleife in 1994, so that official mark will likely live on in perpetuity. Likewise, Bellof’s not going to be erased from history no matter what the 919 Evo clocks this week.

Given how quick the 919 Evo looked to be lapping, Weissach looks set to deliver one hell of a case study in progress though.