UPDATE – Porsche has just announced that the 919 Evo will be returning to the Nordschleife earlier than anticipated, but this Saturday’s appearance won’t be the record setting lap. It’ll be piloted by Timo Bernhard for a parade lap just before the start of the annual Nurburgring 24h race, flanked by a 956 C driven by Hans Stuck. While not the exact 956 in which Bellof set his legendary lap, this chassis was raced by Jacky Ickx and Jochen Mass a year later. The pace will be a little more leisurely this time round, but if you ever needed an excuse to head to the N24, consider this it.

IN THE wake of Neel Jani’s demolition of the outright lap record at Spa, the team behind the freakishly fast Porsche 919 Evo are planning the next round of conquests, with a three-pronged project that looks set to culminate in the fastest ever lap of the Nurburgring Nordschleife.

Prior to that, it has been confirmed by a Porsche source that the 919 Evo will attempt to set new marks at Brands Hatch and Laguna Seca. The former’s lap record of 1:09.593 has been held since 1986 by Nigel Mansell in a Williams-Honda FW11. 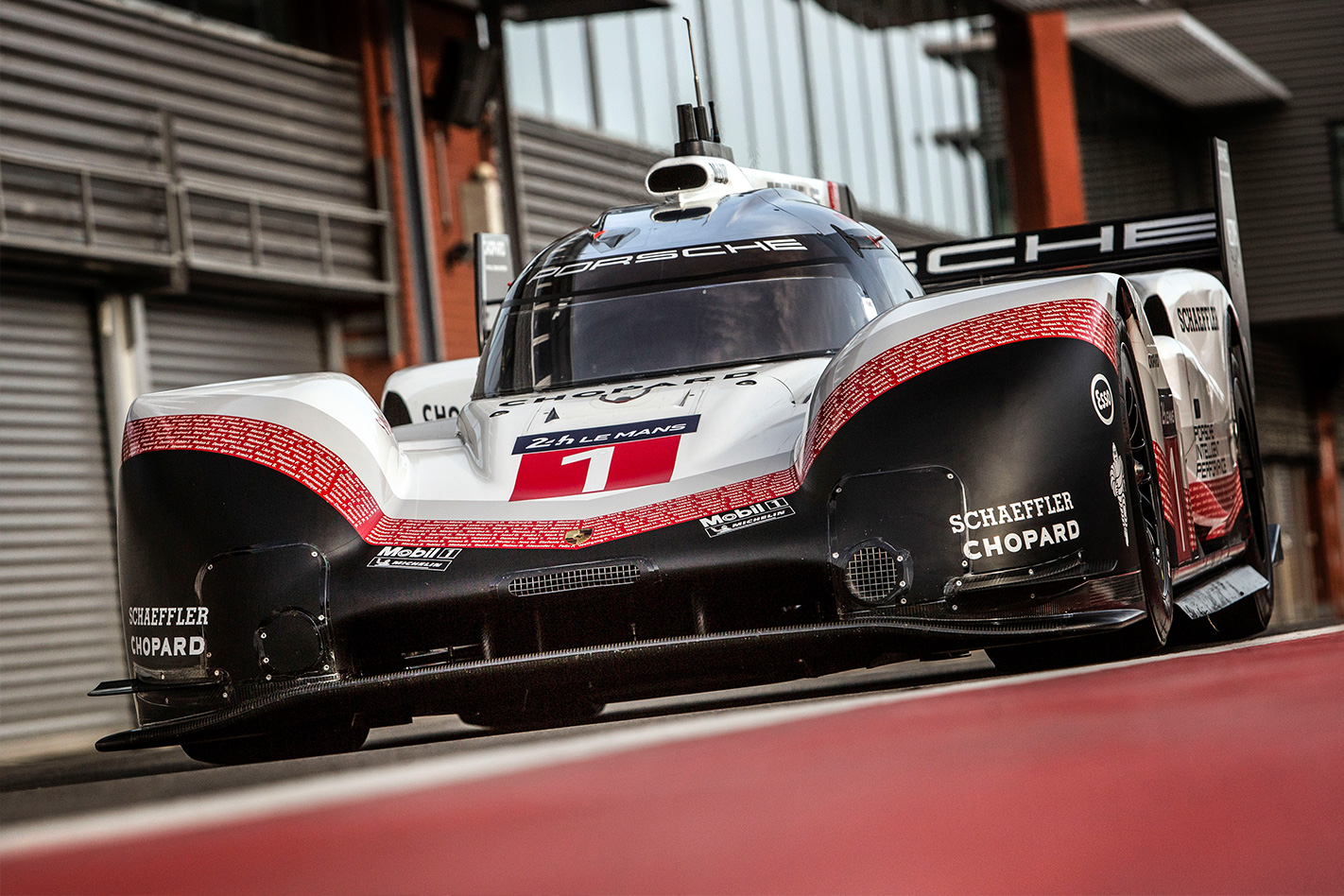 Like many circuits, Laguna Seca reserves its ‘official’ lap records to practice, qualifying or during a race, which would appear to preclude Porsche’s attempt the final rubber stamp of authenticity. 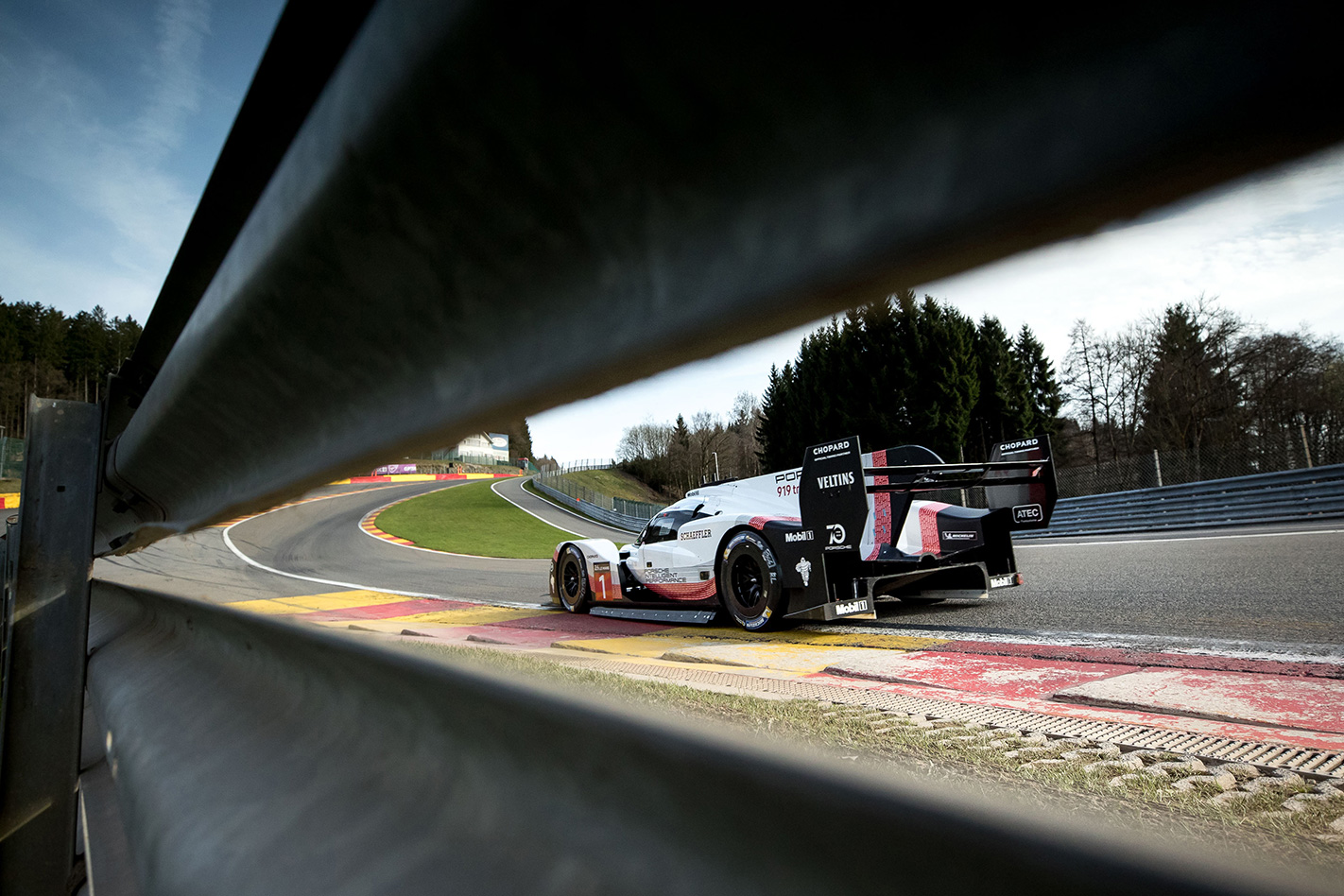 The fastest official time is 1:07.722 set by Helio Castroneves in a Penske Champ Car during qualifying for the 2000 Grand Prix of Monterey.

It’s the 6:11.13 lap of the ‘Ring by Stefan Bellof that’s most controversial, however, and it’s one that Porsche knows the heritage of better than any other company. That mark was set in a Porsche 956 at an average speed of 202km/h, and after the tragic death of Bellof in 1985 it was deemed almost sacrilegious to better it. 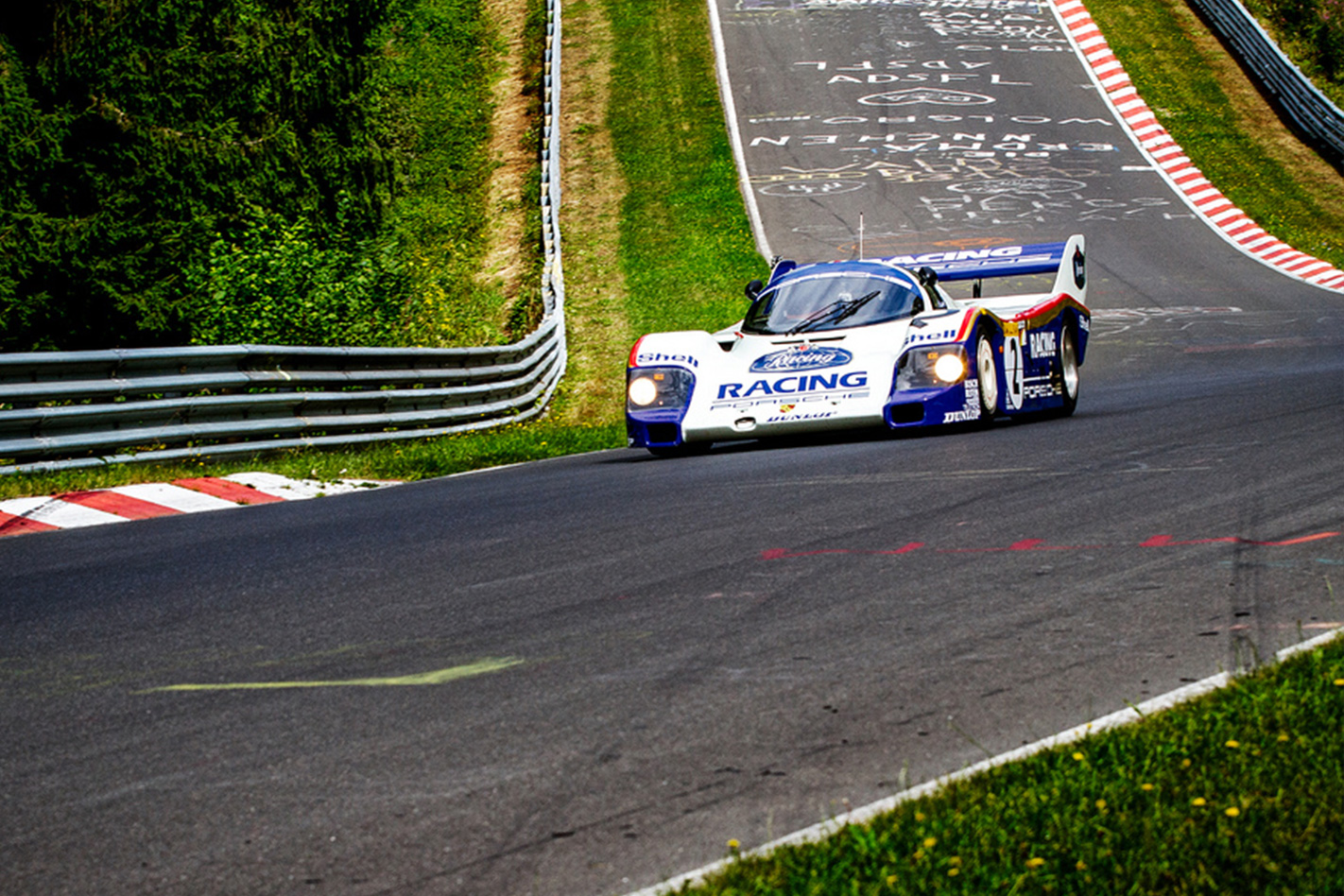 Road cars are now edging down towards that mark, with the Porsche 911 GT2 RS’ 6:47.25s time being not far off then-F1 world champ Keke Rosberg’s qualifying time in 1983, a time he thought was fairly respectable until he saw Bellof’s unhinged lap on the timing sheets.

Since then, Nick Heidfeld could have claimed the crown back in 2007 when he took a BMW Sauber F1.06 around the track. Despite slowing for photo duties, he ran flat out through certain sections of track, and that pace was extrapolated to a theoretical 5:57s lap of the circuit.

BMW later claimed that without the restrictions on the vehicle (it was fitted with harder demo tyres, extra ride height and a 275km/h speed limited transmission), their simulations claimed that the F1.06 was capable of a 5:15.8s time, at an average of 237km/h.

READ NEXT: UPDATED: Porsche to withdraw from LMP1 – report

It’s been reported that Mercedes-AMG also has designs on Bellof’s “unbeatable” lap. It wants to take its $3.4 million, 735kW Project One hypercar, in all its 1.6-litre turbocharged V6 hybrid F1-powertrained glory, to the Nordschleife to have a crack at the German’s record. 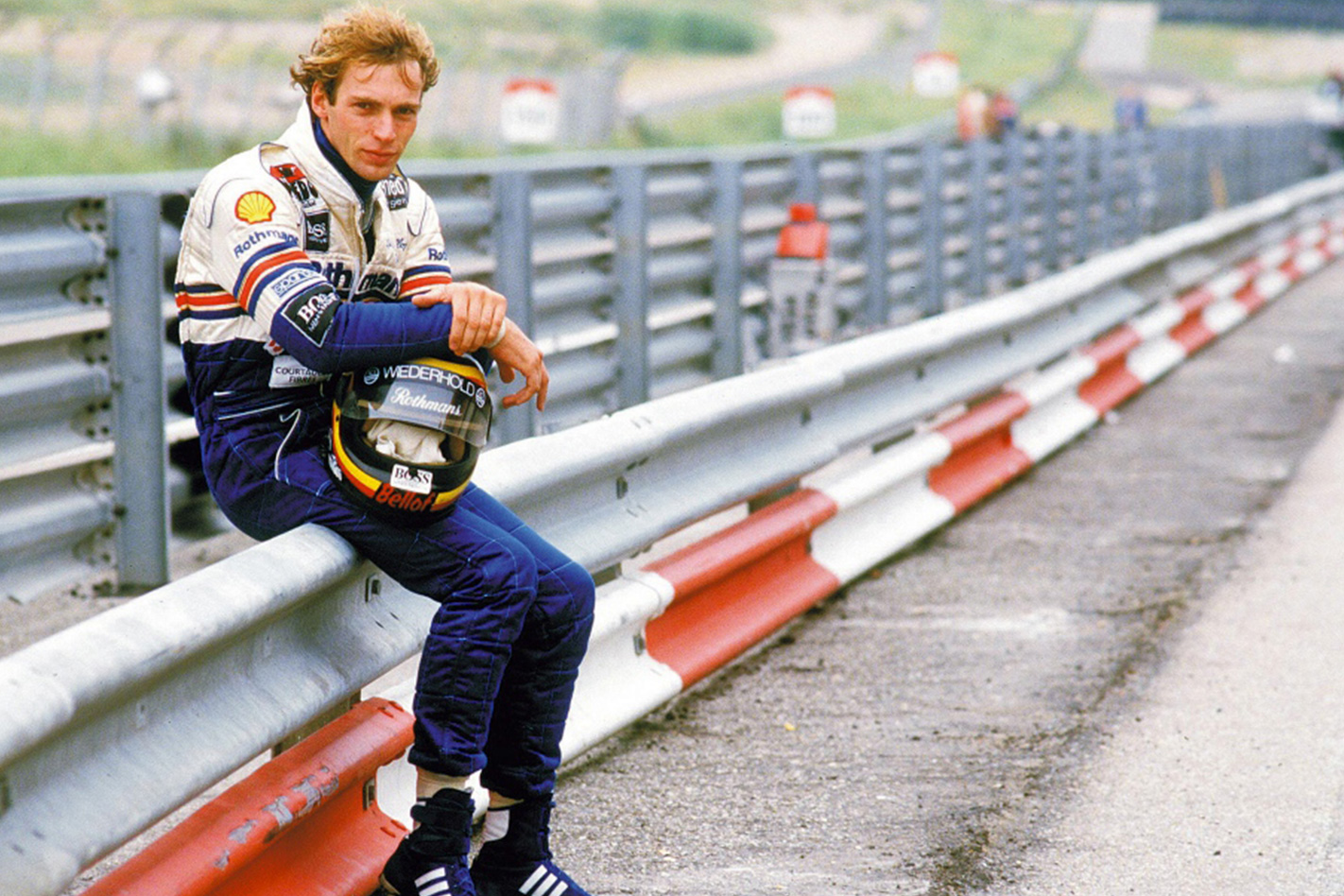 Naturally, Porsche is keen to spike the guns of its bitter rival and the 919 Evo is the perfect weapon for the task.

Our source has claimed that Weissach’s data modelling has demonstrated that the car will obliterate Bellof’s mark. It’s been 35 years since the howling 2.6-turbo six had its ‘Bob Beamon moment’. It’s time for the baton to pass.