Porsche 911 GT2 RS: everything you need to know

Including a guide to the huge numbers, the nerdy details and the nickname Porsche’s engineers have given it

UNTIL recently Porsche refused to acknowledge any research and development efforts relating to a possible GT2 RS return, even though the internet was awash with spy pictures and hearsay about a hi-po 911 poised to take over the mantle of most powerful road-going 911.

Now we know for sure what the team from Weissach has been up to, and the 2018 Porsche 991.2 911 GT2 RS lives up to the hype. Here’s the Wheels GT2 RS cheat sheet, with a rundown of the headline numbers and some nerdy pub ammo for good measure. 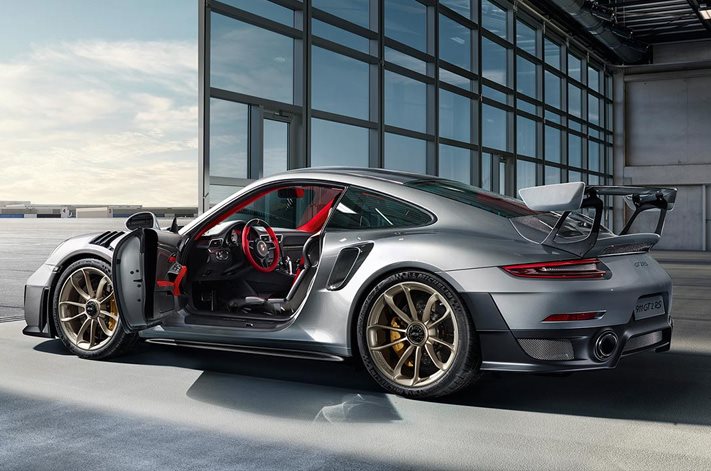 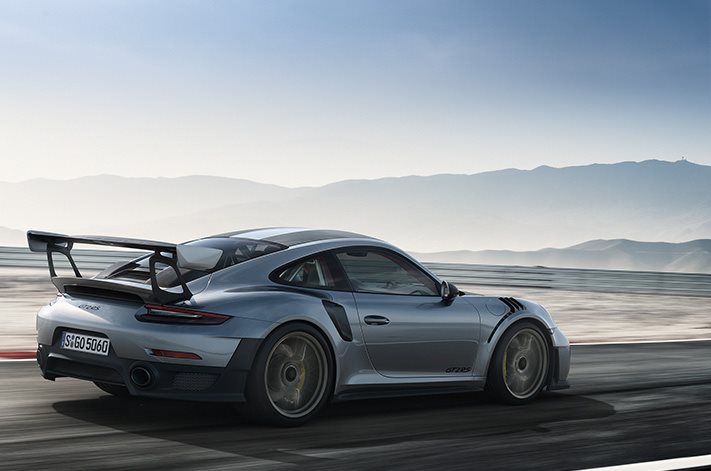 - Porsche started with a 911 Turbo S engine for the GT2 RS, and dialled it up a further 88kW by employing larger turbochargers running at higher boost, and adding a cooling system that sprays an air-to-air intercooler with water to help it further drop the temperature of pressurised air before it enters the engine.

- A seven-speed PDK dual-clutch gearbox is the only transmission available.

- Foot to the floor and with enough road in front, the GT2 RS will climb from zero to 300km/h in 21 seconds, according to Porsche Motorsport boss Andreas Preuninger. He told Drive, "It's wild because it's a lot faster than the 997 GT2 RS. That car was about 29 seconds 0-300km/h.” 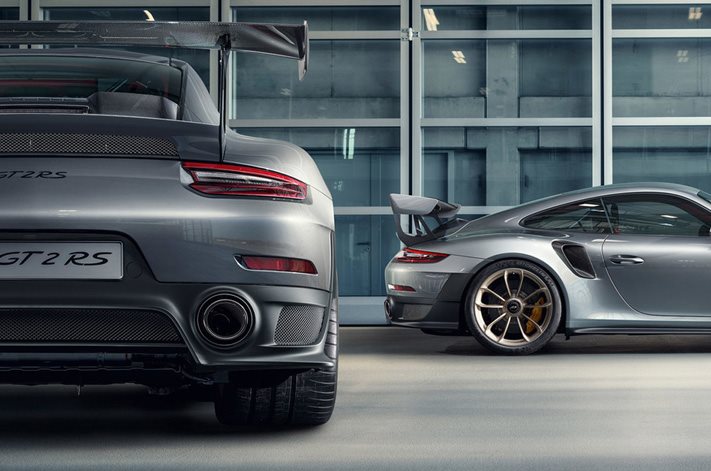 - The 325/30R21 tyres fitted to the rear of the GT2 RS are the widest tyres ever equipped as standard to a 911. Staggered tyre sizes means the front pair are narrower and smaller in diameter at 265/35R20.

- The GT2 RS uses a ‘racing chassis’ that’s related to 911 GT3 Cup cars. It weighs 1470kg ready to go with a full tank of petrol, and has rear-wheel steering as standard for greater cornering speeds.

- To keep weight down, Porsche has used titanium for the exhaust system, magnesium for the roof, and carbonfibre for the bonnet, front guards, air intakes, mirror shells, parts of the rear end and lots of the interior trim. 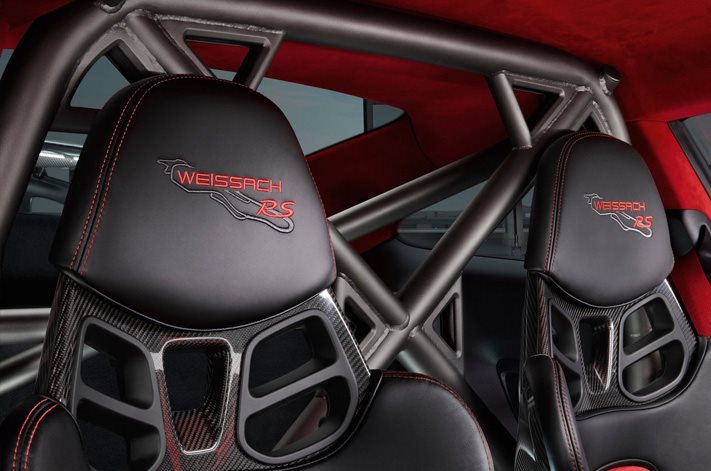 - An optional ‘Weissach’ package shaves a further 30kg off the kerb weight by ramping up the use of titanium, and switching to carbonfibre for the roof, the anti-roll bars and the coupling rods on both front and rear axles, plus magnesium for the wheels.

- The GT2 RS has unusual weight distribution of 39:61 front to rear. Various wings and aerofoils festooning the body can generate up to 350kg of grip-enhancing downforce to help balance it out.

- Its rear windscreen and side glass are made from the same stuff as your phone screen, which gives it toughness and optical clarity that other polycarbonate can’t match, while still being lighter than conventional glass. 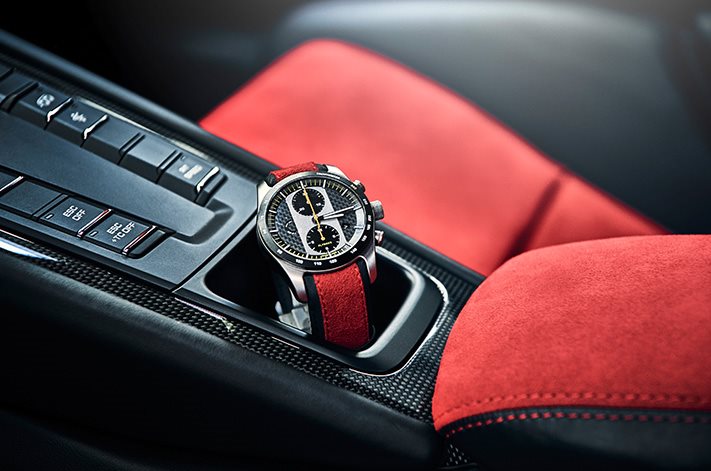 - For the first time, Porsche Design has released a special edition chronograph to coincide with the GT2 RS launch. It is the first watch to use a movement engineered by Porsche Design, which took the company three years to perfect. Only GT2 RS buyers are able to order one.

- Mark Webber was involved in GT2 RS development, including time behind the wheel at the Nurburgring Nordschleife. He has an order for a production version, which will go nicely with the 997 GT2 RS he bought new, well before he was on staff at Porsche.

- Production starts in November 2017, but it’s unclear how many examples of the GT2 RS will be built in total. The number will not be strictly limited, instead determined by production capacity. Porsche says it will build them for about one year, and expects slightly more than 1000 to be completed. 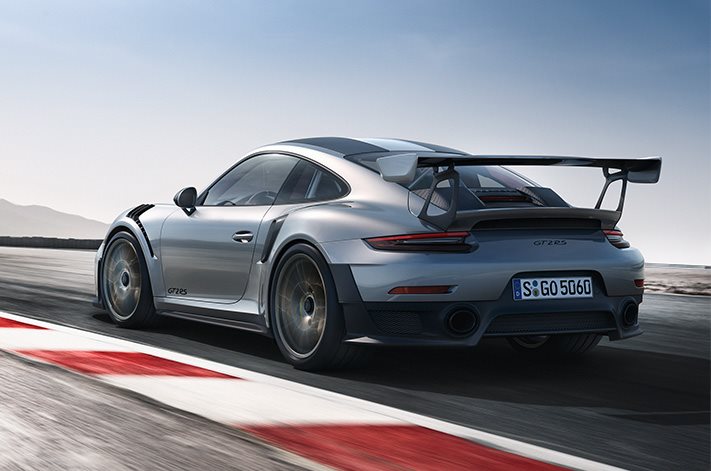