Porsche Taycan drives distance of Melbourne to Perth in one day

Conducted at the Nardo test ring in Italy, where ambient temperatures hit 42 degrees Celsius, the pre-production vehicle managed to drive a distance of 3425km, including stopping for driver changes and re-charging. The feat is further than the electric driving record held by the Tesla Model 3 Long Range (performed on an autobahn), which managed to cover 2781km in 24 hours. 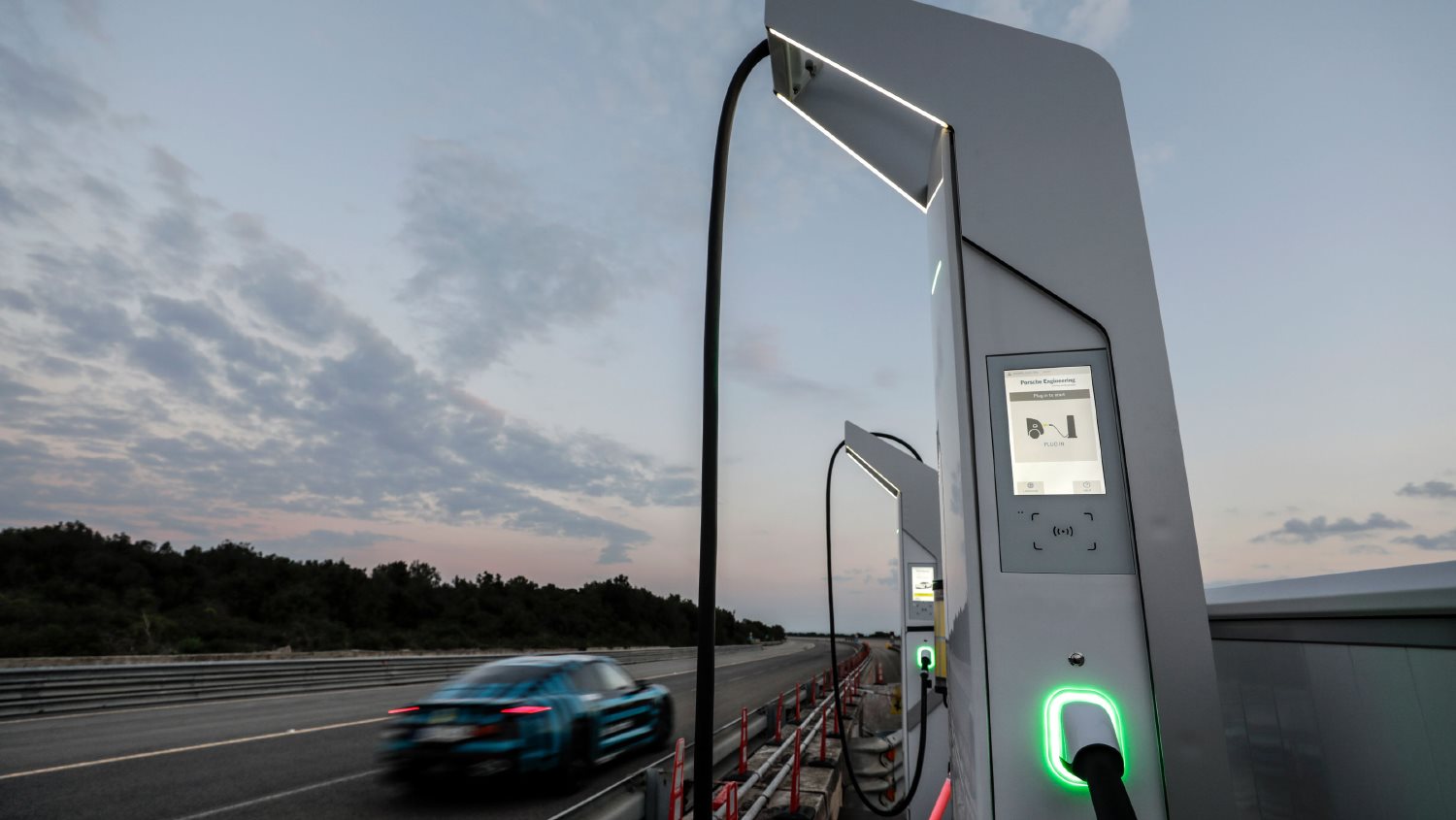 Incredibly, the speed was between 195-215km/h - the sort of territory most electric cars can’t handle for long - but Porsche’s unique two-speed rear transaxle help it to accelerate quickly and be efficient at high top speeds.

In real terms, that distance is enough to drive from Melbourne to Perth in 24 hours, or from Melbourne to Brisbane and back in one day - with range to spare. As an average distance to time travelled, the Taycan was moving almost 143km every hour for 24 hours.

Helping achieve the staggering range is the German maker’s new 800-volt electrical system that it claims can deliver almost 100km in just four minutes charging. Full charging and range times have not been detailed, though the car will be unveiled next month. 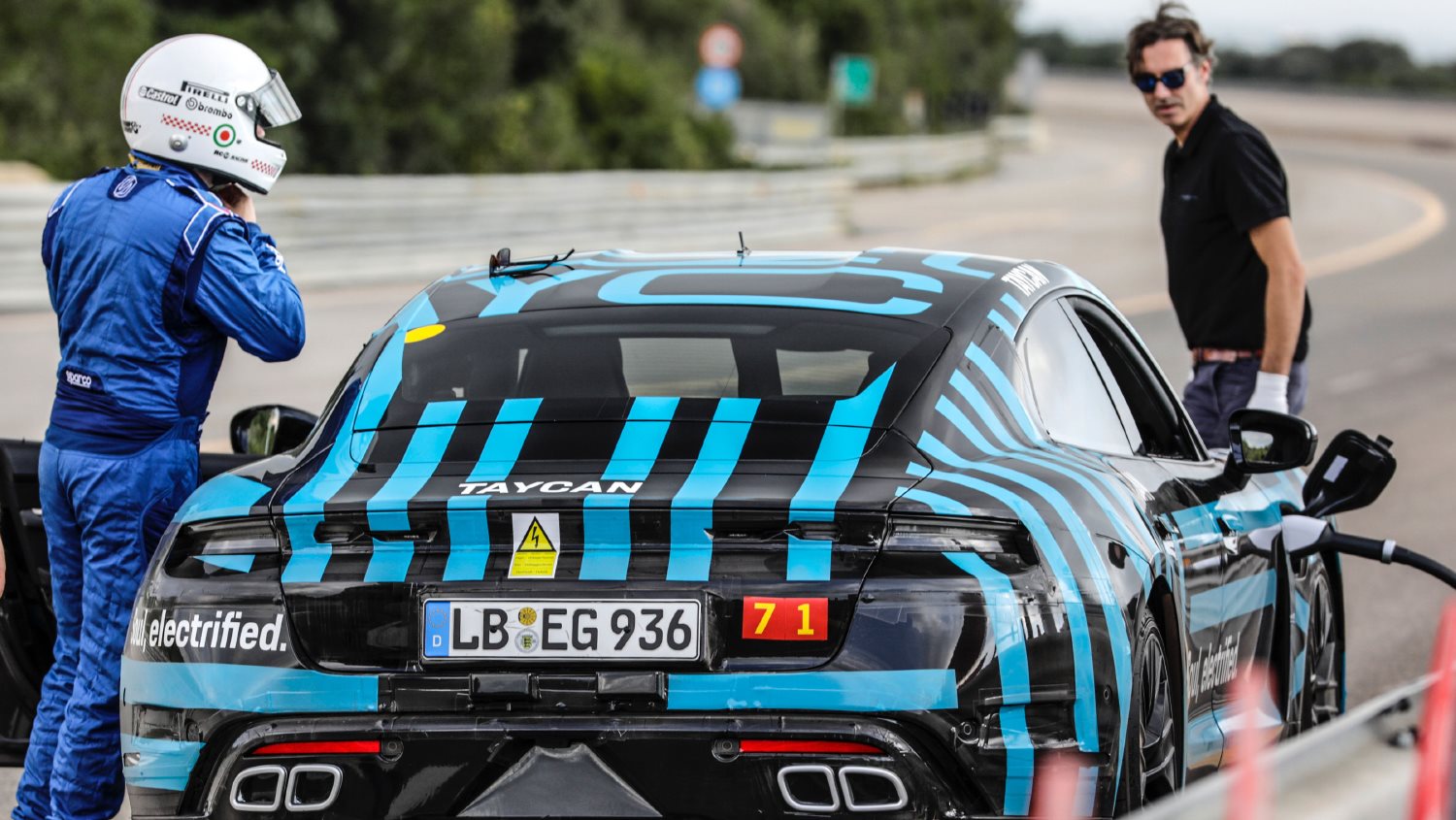 The same electric system will be adopted by Aston Martin for its Rapide E, and both that car and the new Taycan’s 800-volt system will be supported by compatible fast chargers in Australia, provided by Chargefox’s 350kW network.

“The way it achieves 350kW is using an 800V system. You need to use a 350kW capable charging station to achieve these charge times.”

It means long-distance travel by electric car will be easier to manage in Australia, and technically, at the average distance the Taycan covered, a seven-hour drive from Sydney could put you in Brisbane - if speed limits allowed.