CAR makers should be punished if they make claims about fuel consumption that owners can’t match in the real world, an Australian senator said today.

Independent senator Nick Xenophon said action should be taken to protect consumers from getting much bigger fuel bills than they had expected.

“The figures we've seen recently are that some vehicles can burn between 25 per cent and 135 per cent more fuel than claimed by their manufacturers,” the South Australian senator told ABC radio. 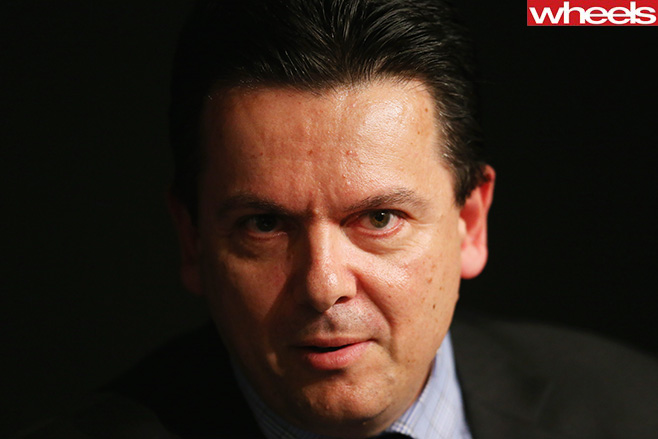 Car manufacturers are legally required to cite fuel economy figures obtained from prescribed tests they perform at their factories, in much the same way as they self-test for exhaust emissions.

For a range of reasons, most cars use significantly more fuel in the hands of reviewers and owners than they use in the tests.

Senator Xenophon's comments came as Volkswagen Group continued to reel from revelations it had sold millions of cars that used software which could cheat emissions tests.

Overnight Audi, part of VW Group, released a list of its cars that are potentially affected. 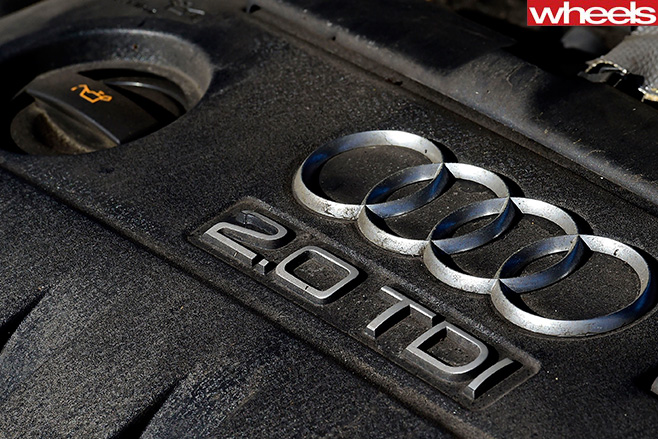 Audi Australia is yet to officially confirm whether cars sold here are affected by the scandal, telling Wheels that market-specific details would follow this week.

“In order to answer our customers’ questions as fully as possible we are currently analysing all model ranges which incorporate the EA 189 unit (1.6 TDI or 2.0 TDI) that conform to the EU5 standard,” a spokesman said.

Globally, 2.1 million Audis are alleged to have the “defeat device” software that was fitted to cars using the EA189 1.6-litre and 2.0-litre turbo-diesel engines.

On top of Audi’s figure, Reuters reports that 1.2 million Skodas are affected globally. Skoda is yet to confirm specific models or say whether any were sold in Australia.

That adds to the 5 million VW-badged cars that form part of the 11 million VW Group cars affected worldwide.

Cars affected do not include new models that meet the latest Euro 6 emissions rules.

“The Volkswagen Group has already confirmed that new cars with Euro 6 engines – in all models and in all markets – meet the current emission limit,” said a company statement. 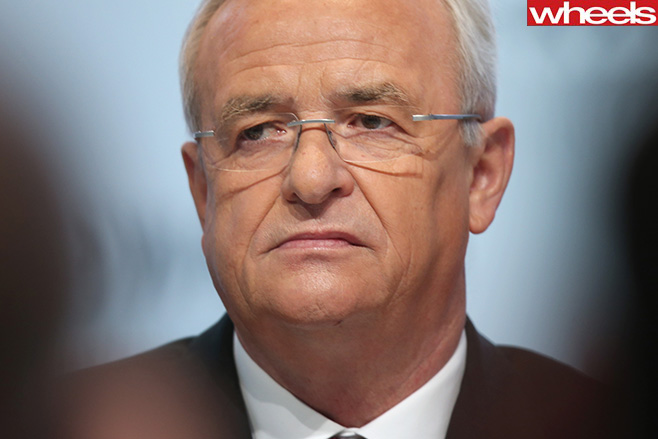 In other developments, Germany’s Office of Prosecution has reportedly begun an investigation involving former VW Group chairman and CEO Martin Winterkorn, over “allegations of fraud in the sale of cars with manipulated emissions data”.

Winterkorn, who was replaced by Matthias Muller last week following the Dieselgate revelations, has said he is not aware of wrongdoing on his part.

There was also an unconfirmed report that VW Group had suspended Audi R&D boss Ulrich Hackenberg and Porsche head of tech Wolfgang Hatz from their respective roles as it sought to respond to the scandal. 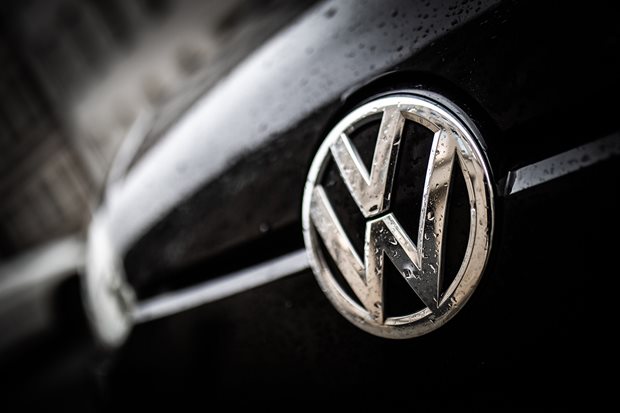 How to claim your VW 'Dieselgate' compensation

If you drive a diesel Volkswagwen, Audi or Skoda model you could be entitled for up to $1400 in compensation 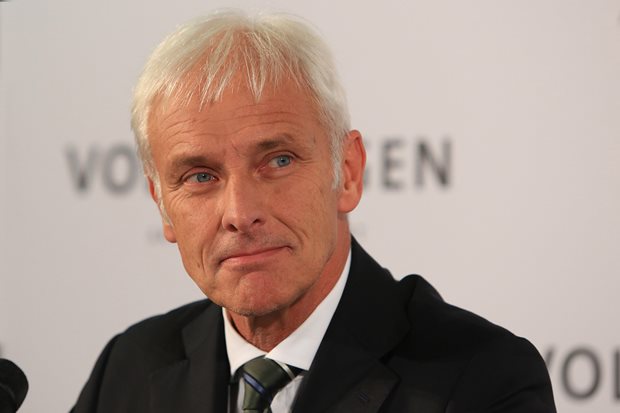 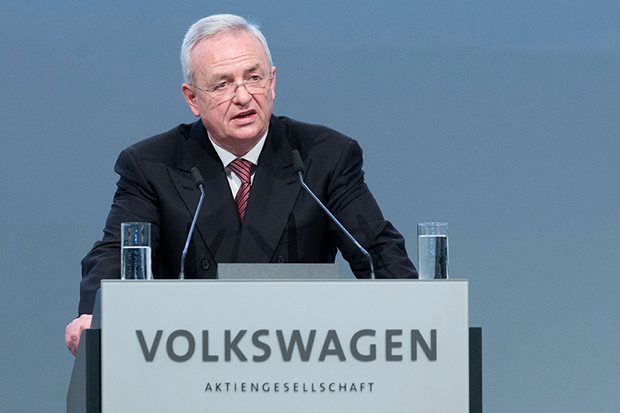 CEO says he is shocked at scale of misconduct, wants to give VW a fresh start