The battle to use the Raptor name in Australia hits another roadblock. Ford Ranger Cougar, anyone?

THE Ford Ranger Raptor may need to become the Ford Ranger Cougar in Australia if the car maker’s last-ditch bid to own the rights to the name of its most performance honed trade ute yet falls completely flat.

Ford is facing an anxious four-month wait as it and the Raptor name’s current trademark owner, Toyota’s truck division Hino, sit out a “cooling-off” period that will culminate in the current trademark’s opposition process kicks off again in late June. 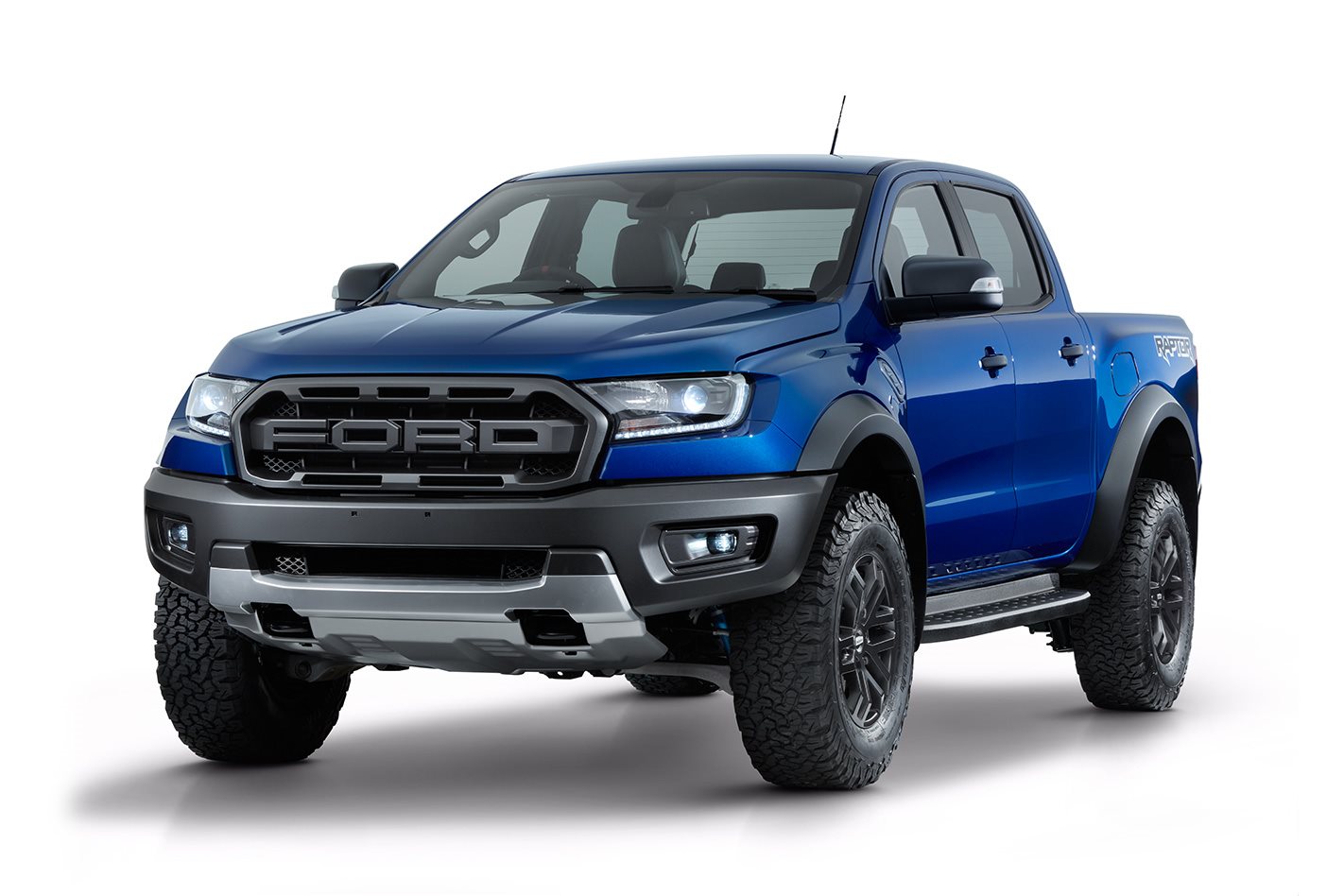 IPAustralia said the second extension to Hino’s hold on the Raptor name came “with the consent of both parties, and remains ongoing (meaning that for the moment the matter is not progressing)”. In other words, neither party is yet prepared to give in to the other.

The trademark dispute came to a head last year after Ford applied to have the Raptor name removed from Hino’s grasp on the grounds that Hino had not used the name since it was first registered in 1994, and was therefore no longer in use. Hino, though, thinks otherwise.

The Ford Ranger Raptor, featuring a 157kW/500Nm twin-turbo 2.0-litre diesel engine, hasn’t yet set an arrival date in Australia, although it’s believed to be loosely slated for late this year. 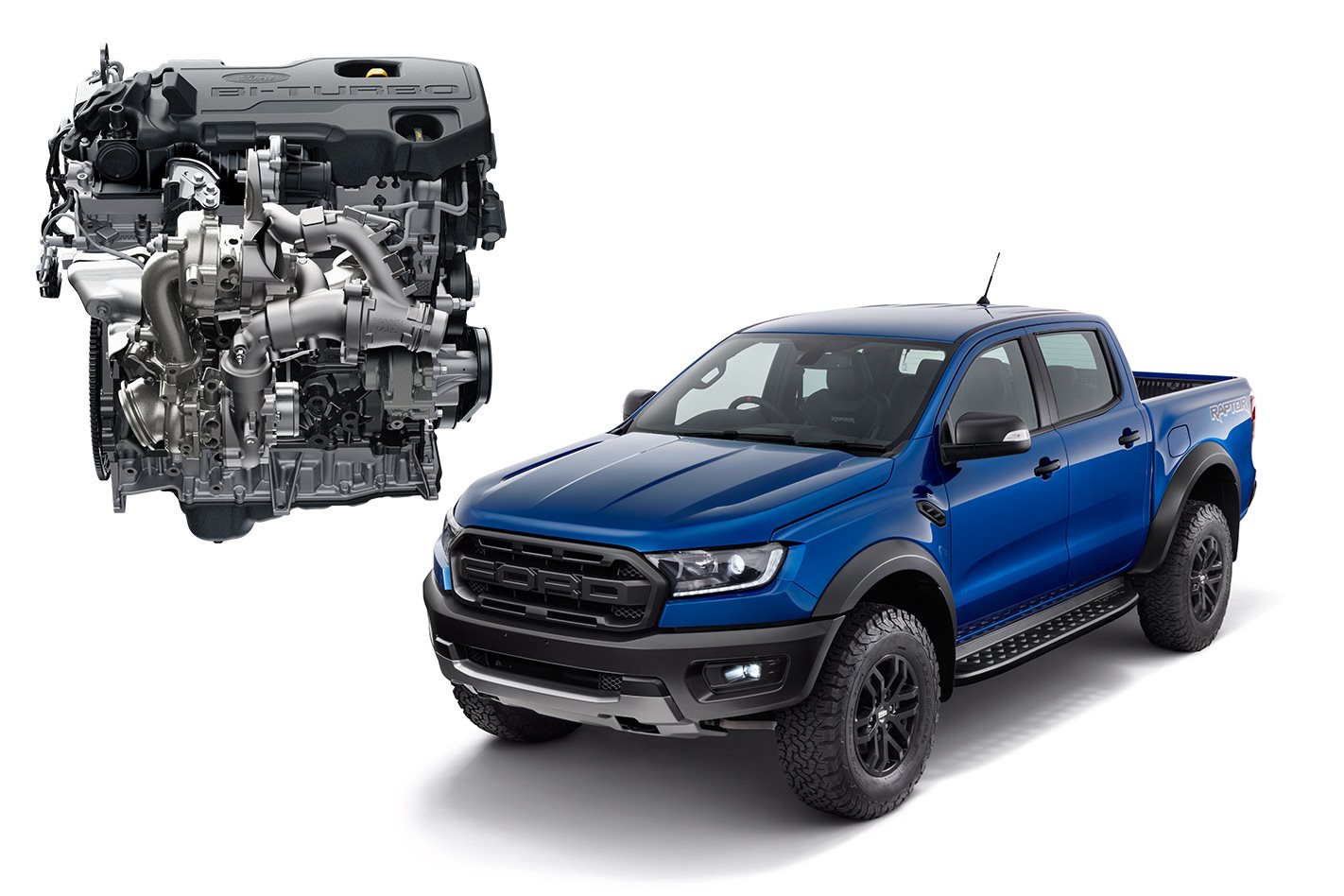 If Ford doesn’t get access to the Raptor name, it does have a hold over other dormant trademarks including “Cougar”, “Expedition”, and the largely unsuitable for what will be a straight-road specialist capable of 170km/h “Mountaineer”. It could even dig into its list of retired Ford Performance Vehicles names: How good does “Ford Ranger Typhoon” sound?

A Ford Australia spokesman told Wheels there was currently a commercial discussion around the Raptor name, "however Hino’s use of it is for a different category of vehicle". "Ford is talking with Hino to ensure the Raptor name is used appropriately," he said.

This isn’t the first time, either, that Toyota and Ford have tried to bloody each others’ nose over what to name a vehicle. Late last year the Japanese car-making giant refused to release “Edge” to Ford, forcing the US brand to use the name “Endura” – an orphan in the Ford world – for the replacement for its five-seat, locally made Territory SUV.