Ricciardo signs up for Race of Champions

Aussie F1 star to represent his country at Race of Champions

F1 star Daniel Ricciardo will represent Australia in this year's Race of Champions, teaming up with motorcycle legend Mick Doohan.

Race of Champions returns to London's Wembley Stadium in 2015 after last year's departure to Barbados, the event due to be held on the weekend of November 20-21.

"It's an honour to be invited to the Race of Champions and I'm really looking forward to racing in the tight confines of London's former Olympic Stadium" said Ricciardo.

"It's also very special to be able to represent my country, especially as team-mate to someone like Mick Doohan."

Jamie Whincup represented Australia in last year's RoC, reaching the Semi Finals where he was knocked out of the competition by former F1 driver David Coulthard. 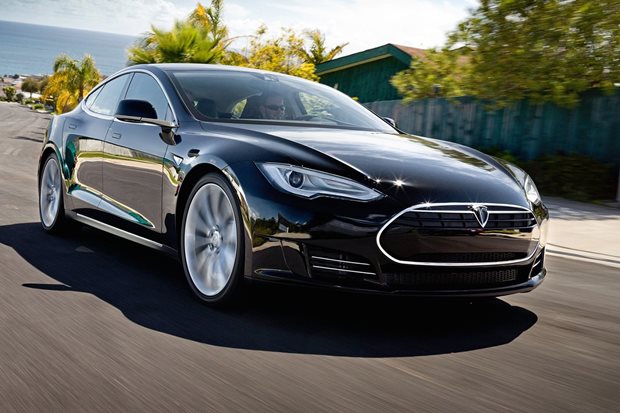 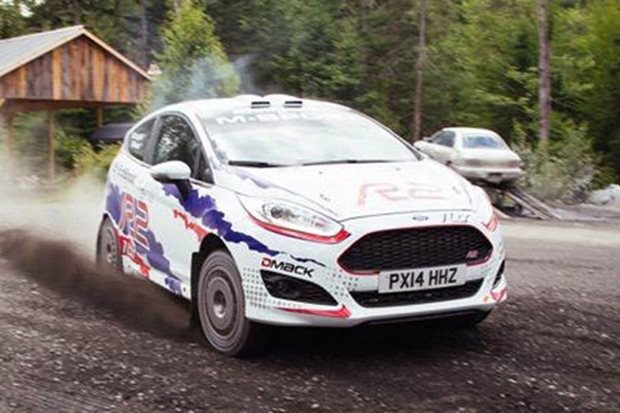 Brendan Reeves wins in the USA 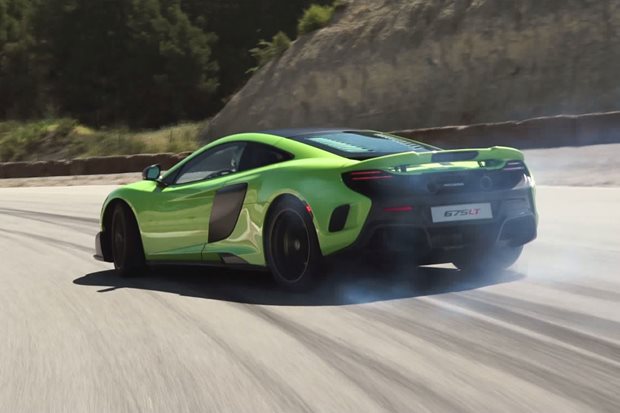 McLaren 675LT on the limit

Woking shows how promotional videos should be done