Aptly named the Icons auction, the event not only saw the first Bugatti Chiron auctioned for more than $5 million AUD, but also several well-known cars and motoring artefacts. RM Sotheby’s head of auctions Gord Duff says the auction turnout was exactly as they’d expect from a sale of such high-interest items and vehicles.

“We were thrilled to return to New York where we reaffirmed the city’s place on the RM circuit with this great $45.5 million [USD] result,” he says.

In no particular order, here are a few of the auction highlights. Dollar values are in AUD. Only eight aluminium-bodied California Spiders were built by Ferrari, and this is the second. It was also a participant in the 1959 24 Hours of Le Mans.

The 250 GT secured the highest dollar value at the auction, with the next-closest car securing almost $17m less. RM Sotheby's says this was the first C-Type to win a race in the US, achieved at the hand of renowned racer Phil Hill.

The 3.4-litre inline six engine in this car was reportedly tuned to produce 150kW, and impressive figure for its day. The Apple founder’s Z8 roadster has been kept immaculate, not only by himself but by the next owner who even kept the BMW-branded Motorola Startac phone which was an original accessory in the car.

A Z8 will often sell for anywhere between $200,000 and $ 330,000, so an extra $100,000 for the Jobs connection is an impressive example of the incredible value surrounding his name, even half a decade after his passing. 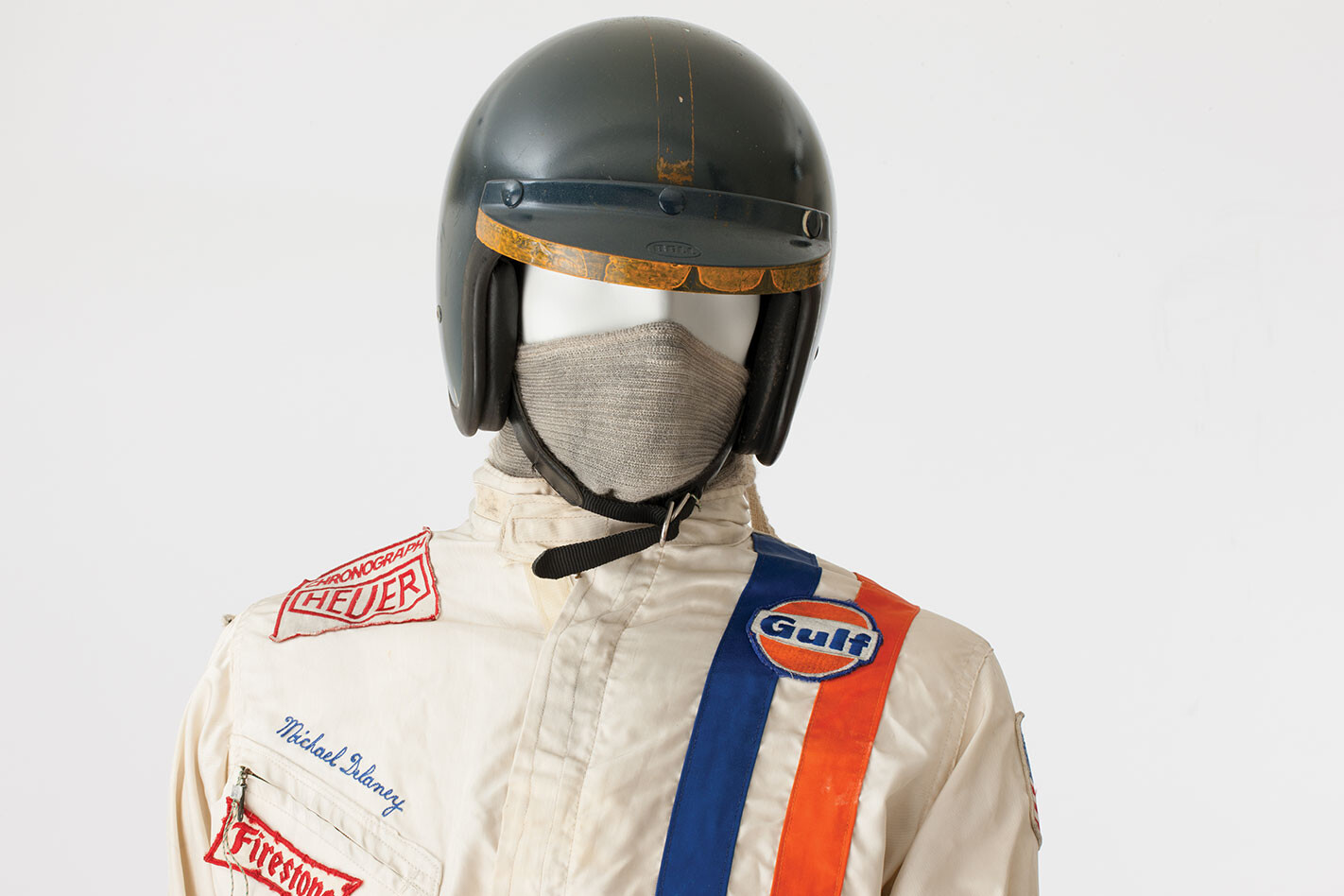 Once given away as a prize by a German magazine, this is the original suit from the filming of Le Mans, which was worn by Steve McQueen while playing protagonist Michael Delaney.

The Gulf suit also comes with its original patches, still attached, and the same helmet McQueen used for filming. 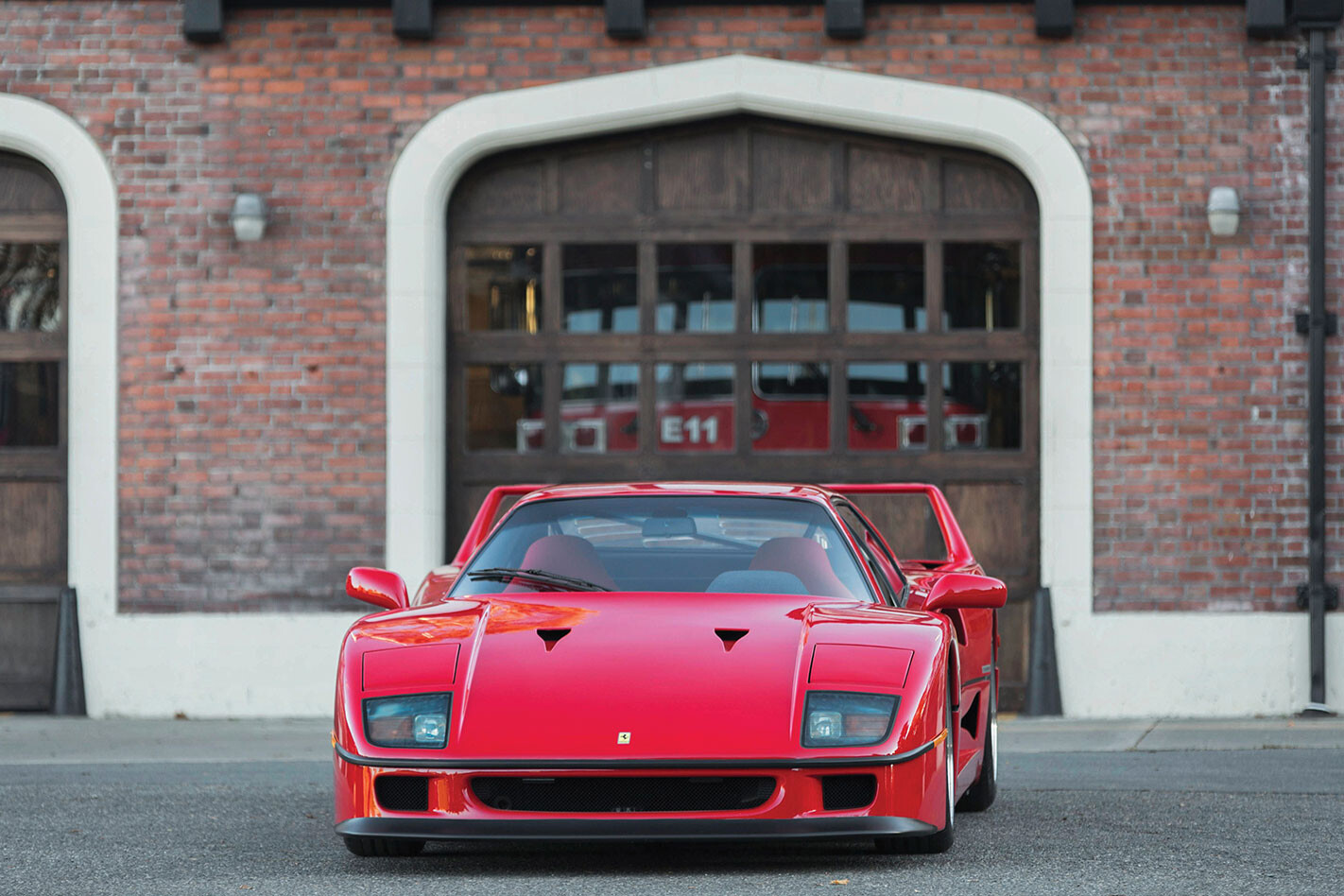 Landing right in the middle of its $1.57m to $1.83m estimate, the F40 is arguable one of the biggest icons of the auction in its own right.

The example offered has less than 13,000km on the odo, and fetched the 9th largest sum at the auction. 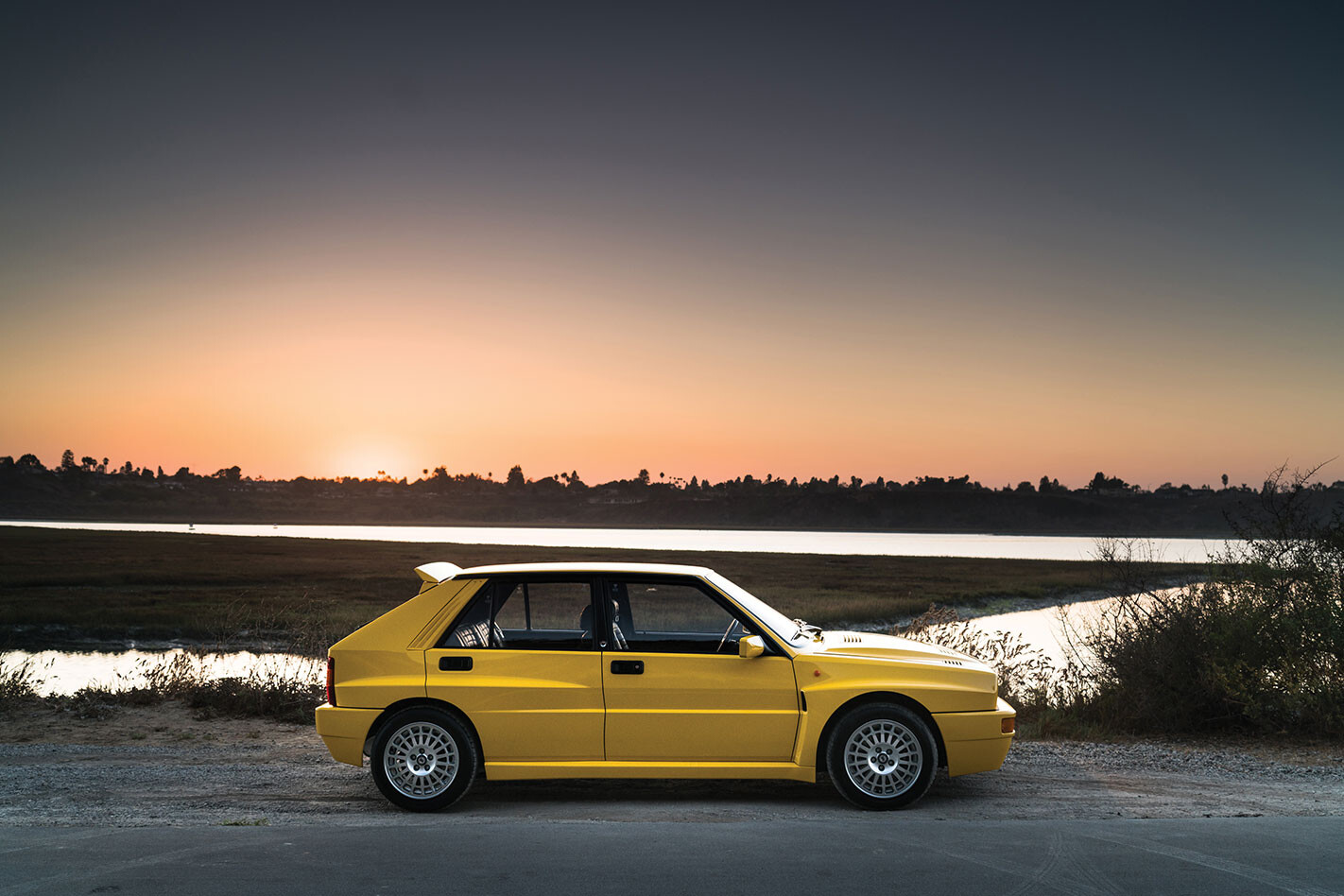 Also a steal given its company was a Ferrari Testarossa, fetching $327,850. It’s only travelled 941km, and probably still has a lot more life in it, both for its 5.0-litre flat-12 and appreciation. 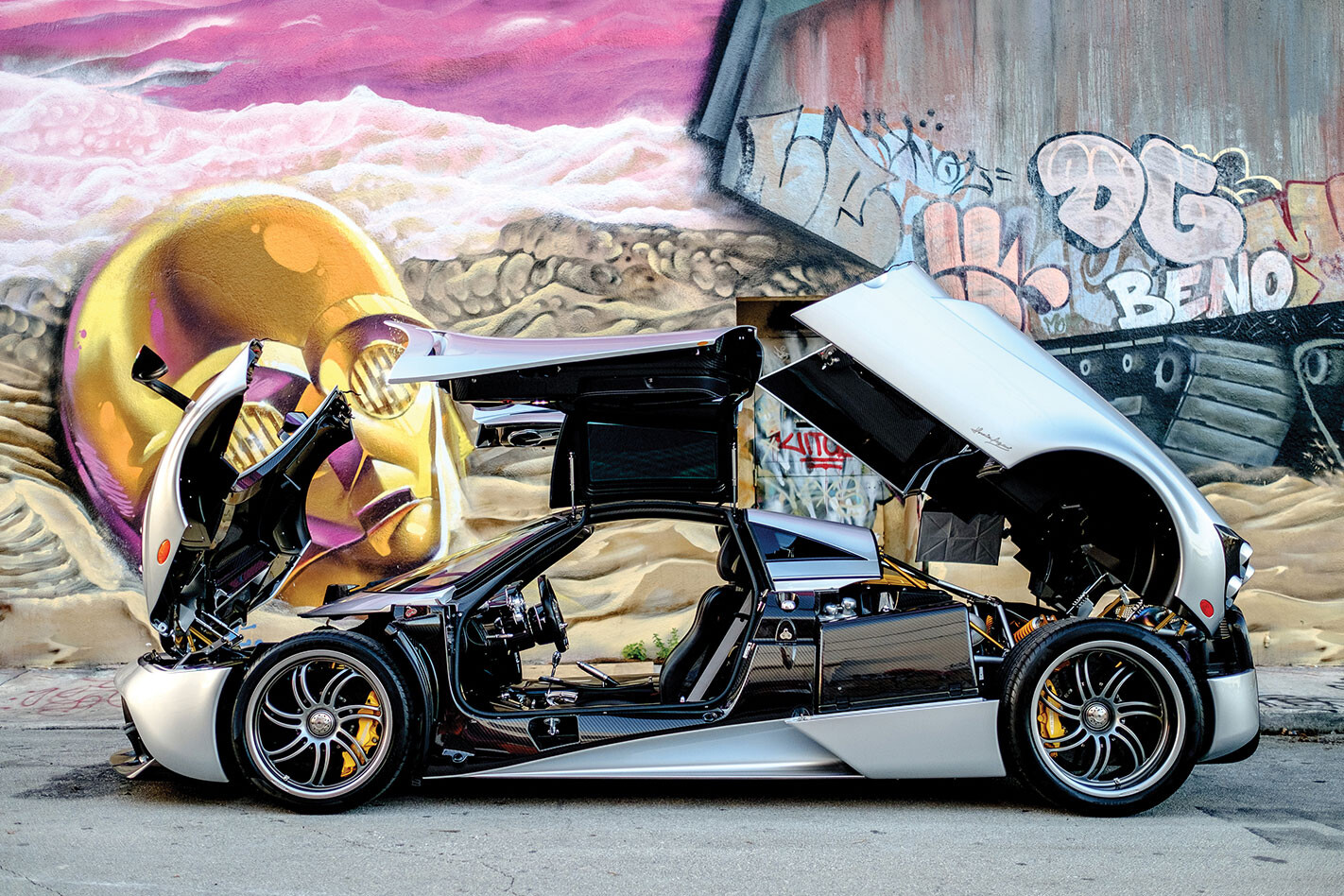 RM Sotheby’s next auction takes place in Arizona in mid-January.