Ferrari and Pininfarina are about the most successful combination to come out of Italy since spaghetti and meatballs.

The new Ferrari Sergio, a celebration of 60 years of collaboration, isn’t exactly what you’d call pretty, so here are five Maranello masterpieces that definitely qualify for the automotive beauty pageant.

One of the rarest and most desirable Ferraris ever built, just 37 ‘covered headlight’ examples of the 250 GT SWB California were built. Steve McQueen, Clint Eastwood and James Coburn were also seduced by the 250’s combination of silky 3.0-litre V12 and stunning looks – sadly, you’ll need a movie star bank balance to own one today, with prices around the $10 million mark.

You’ll want the post-1971 version with the pop-up headlights, as the earlier cars, with their fixed headlights behind plexiglass covers, have a bit of a Citroen SM vibe about them. The 365 GTB, better known as the Daytona, created the definitive Ferrari GT shape that continues to this day with the F12.

The world has finally woken up to how special the 288 GTO. About a decade ago, you could’ve bought a 288 for less than the price of a new 360 Modena; now, you’ll need well into seven figures to secure Ferrari’s first turbo supercar. Overshadowed by its successor, the 288 was nevertheless the first production car to crack 300km/h.

One of the great things about aerodynamics is that it tends to produce beautiful cars. The F40 was shaped simply to go as fast as possible – in the process becoming the first production car to top 200mph (322km/h) – but the result was one of the most attractive shapes ever to hit the highway. They’re old enough to qualify for historic registration in Australia now, too!

The F355 marks Ferrari’s turning point. The arrival of Luca Montezemolo heralded a change in fortunes for Maranello, starting an upward trajectory – in terms of its road car programme at least – that continues to this day. That said, while each Ferrari since the 355 has been faster, more reliable and better to drive, in this scribe’s humble opinion they’ve yet to better the styling. What a good looking car.

If we missed your favourite, let us know in the comment section below! 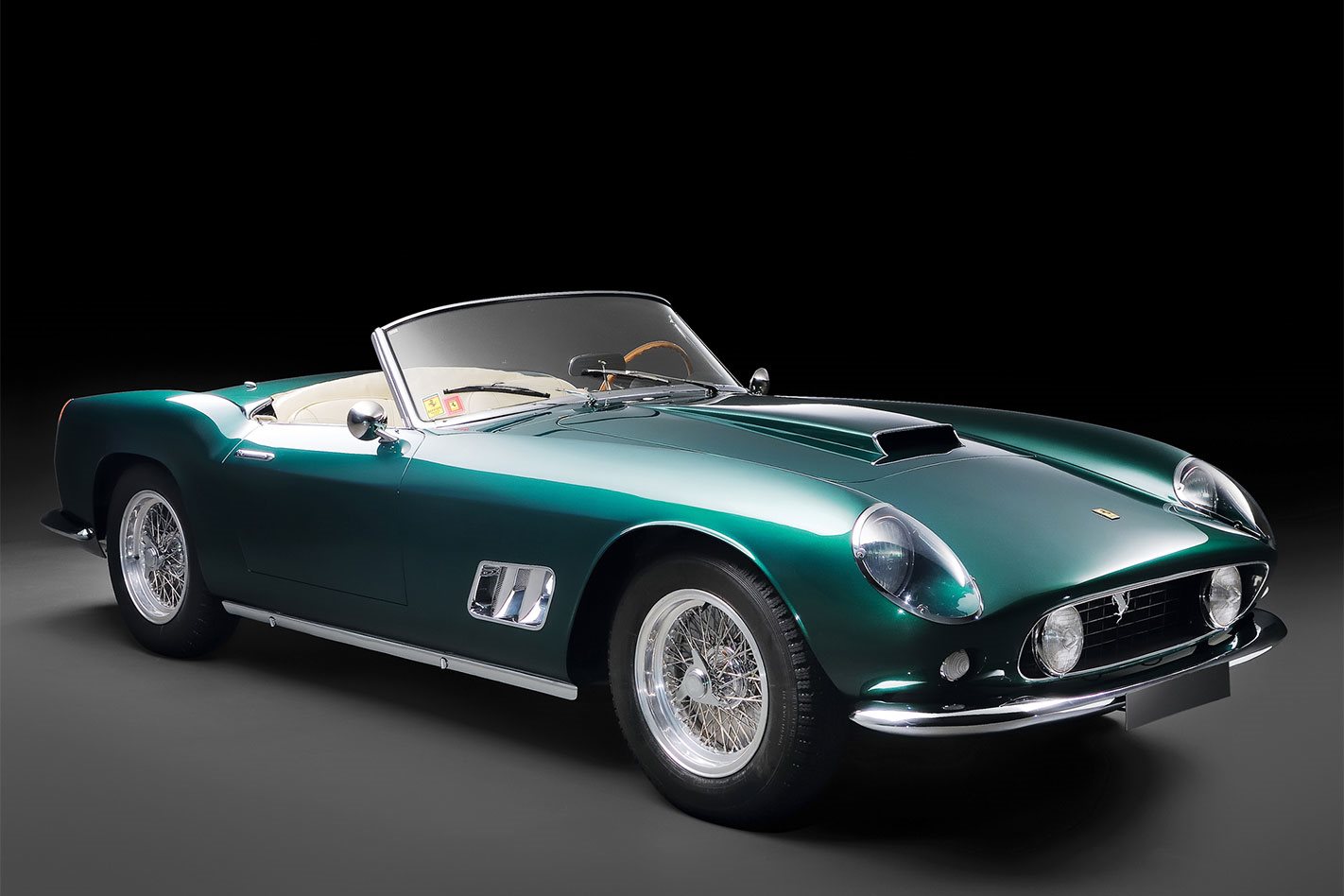 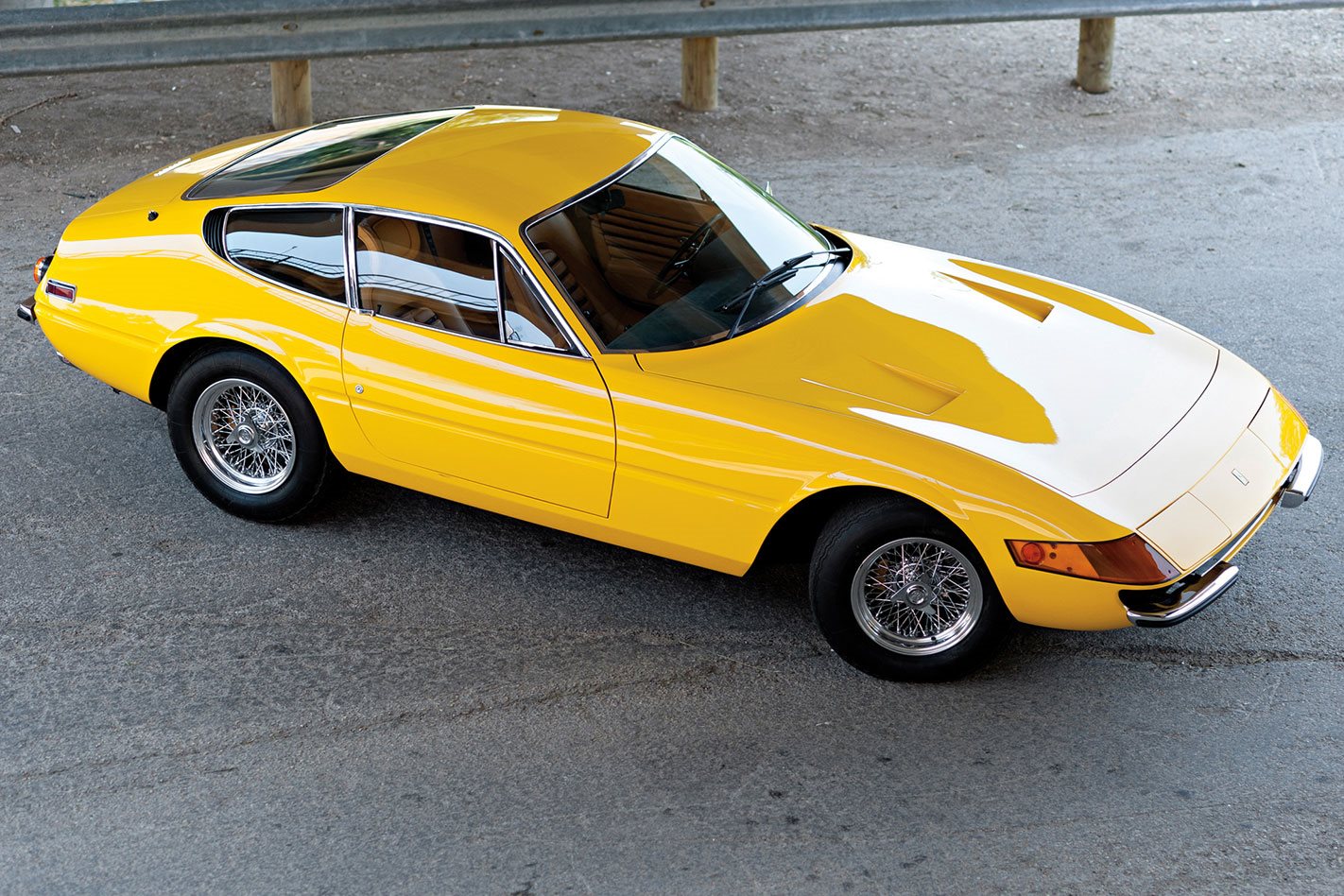 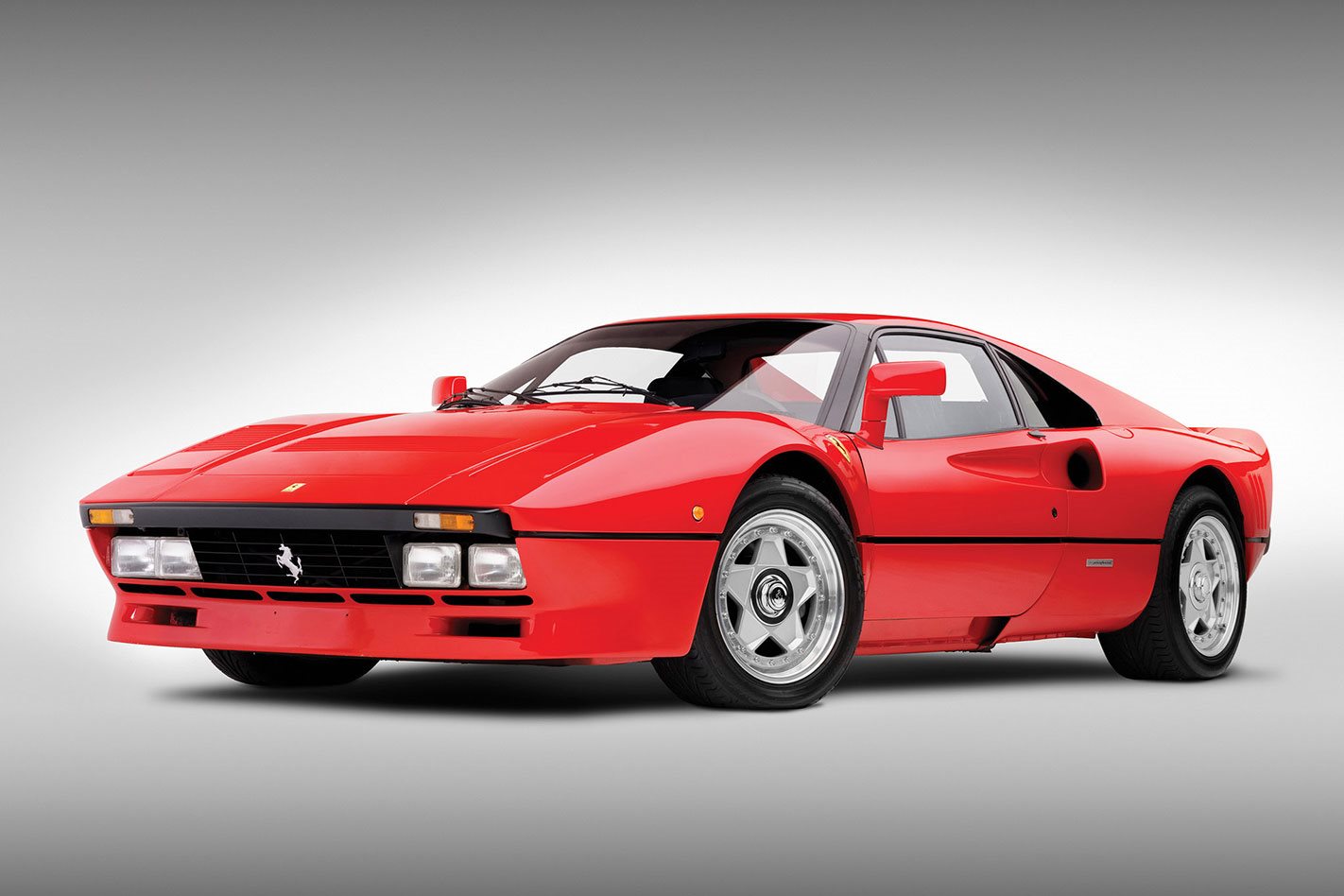 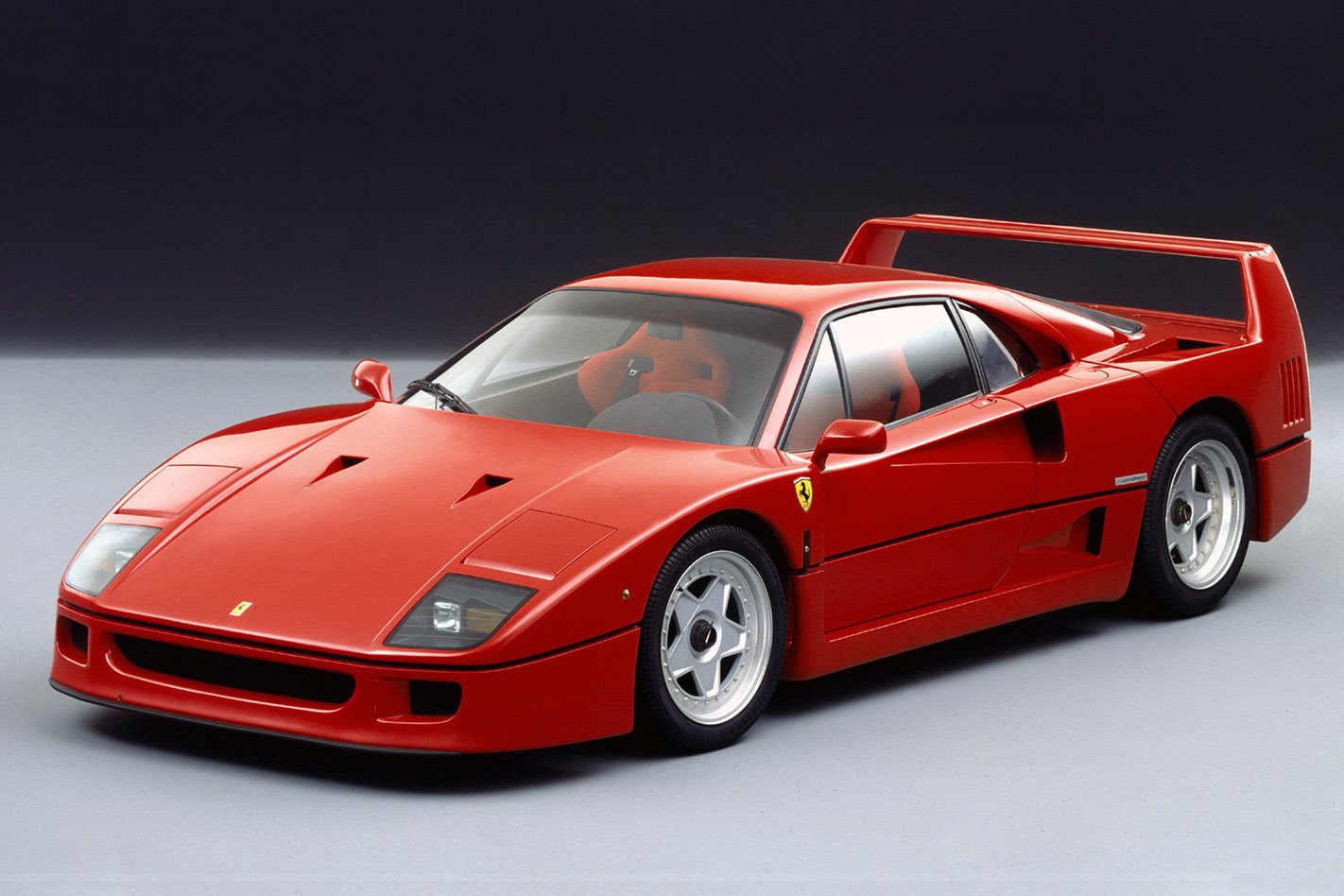 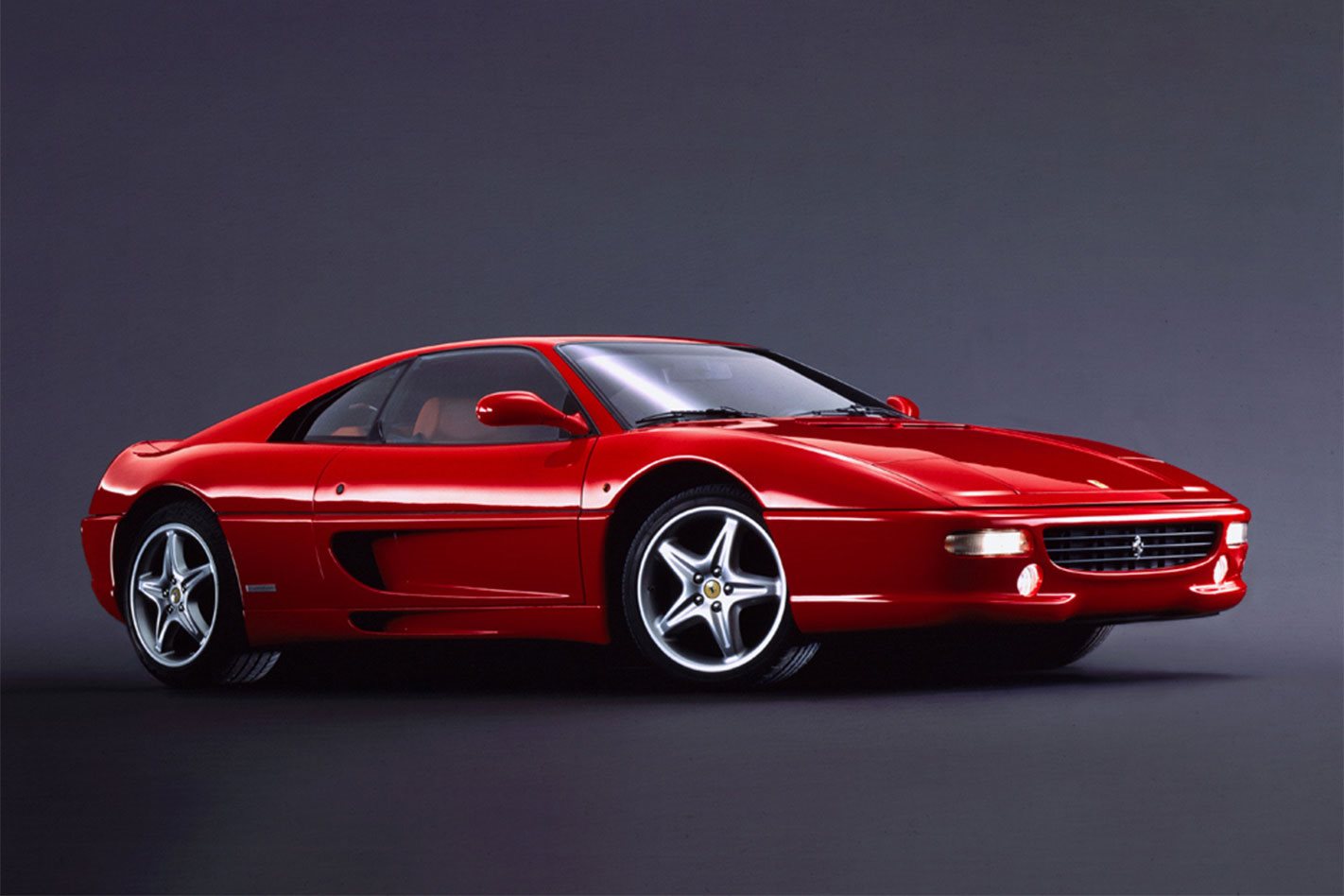