Rolls-Royce Cullinan is allergic to being called an SUV

WHAT is so unacceptable about the term Sports Utility Vehicle (or SUV) among the high-end brands that some manufacturers feel they must coin their own, increasingly ridiculous TLAs*?

Fiat Chrysler Automobile’s Sergio Marchionne insists on referring to the imminent Ferrari high-rider as an FUV, BMW calls its X-cars SAVs and now Rolls-Royce has joined the go-anywhere wagon bandwagon with its own apparently unnecessary moniker.

The news that the British car-maker’s SUV foray will be christened the Cullinan is not a well-kept secret but that, now official, confirmation arrives with the news that Rolls will refer to it as a High-Sided Vehicle, and the company might have benefitted from running that option through a few more focus groups. 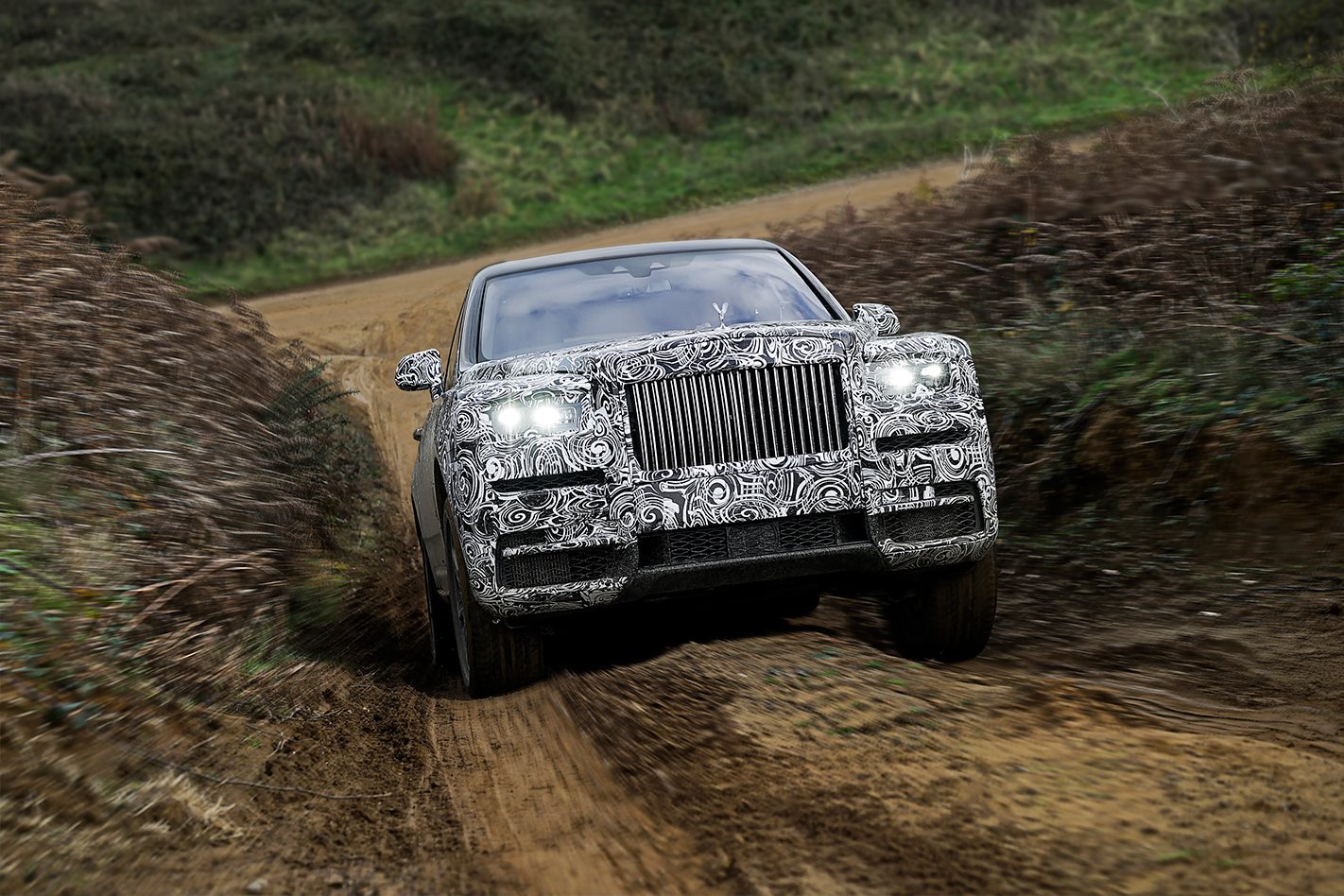 First of all, a high-sided vehicle is not a new term, but one which most people will associate with Casey Stoner making an unscheduled trip into a gravel trap leaving a streak of cow hide and disintegrating Ducati behind him. Is that the image Rolls-Royce is trying to evoke?

Secondly, for exactly the same reason there should be two separate words for chips and chips, High-Sided Vehicle abbreviates to HSV.

Each time the Cullinan is mentioned in the media, an army of Australian petrol-heads will click links in their feed that take them to news of an expensive English SUV and not the tyre-shredding Aussie track-star they were hoping for. Try this instead. 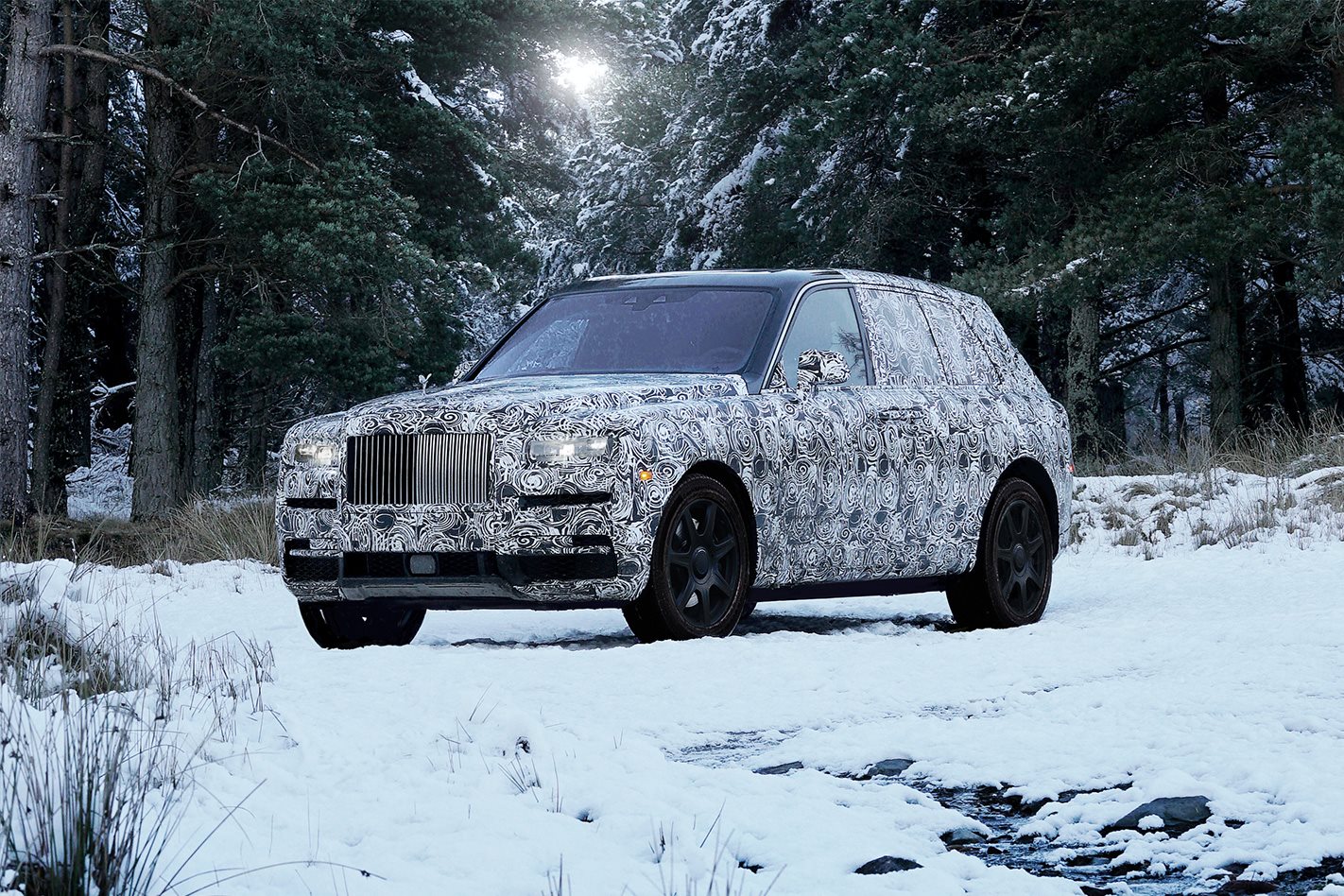 Rolls says the Cullinan name “has been hiding in plain sight” which could be another way of saying “worst-kept secret” and is named after the world’s largest yet-discovered gem-quality diamond. It, incidentally took its name from the former brick-layer Thomas Cullinan who gave his name to the mine where it was unearthed.

It’s by no means the first time car-makers have taken nomenclature matters into their own hands to make something practical sound a little more sexy. Audi’s wagons are dubbed Avants, BMW’s equivalent is the Touring and Mercedes adopted the Estate and Shooting Brake terms.

Little technical detail is included in the release other than the HSV will be the second Rolls-Royce model to roll on the company’s new aluminium spaceframe, following in the tyre tracks of the Phantom limo. 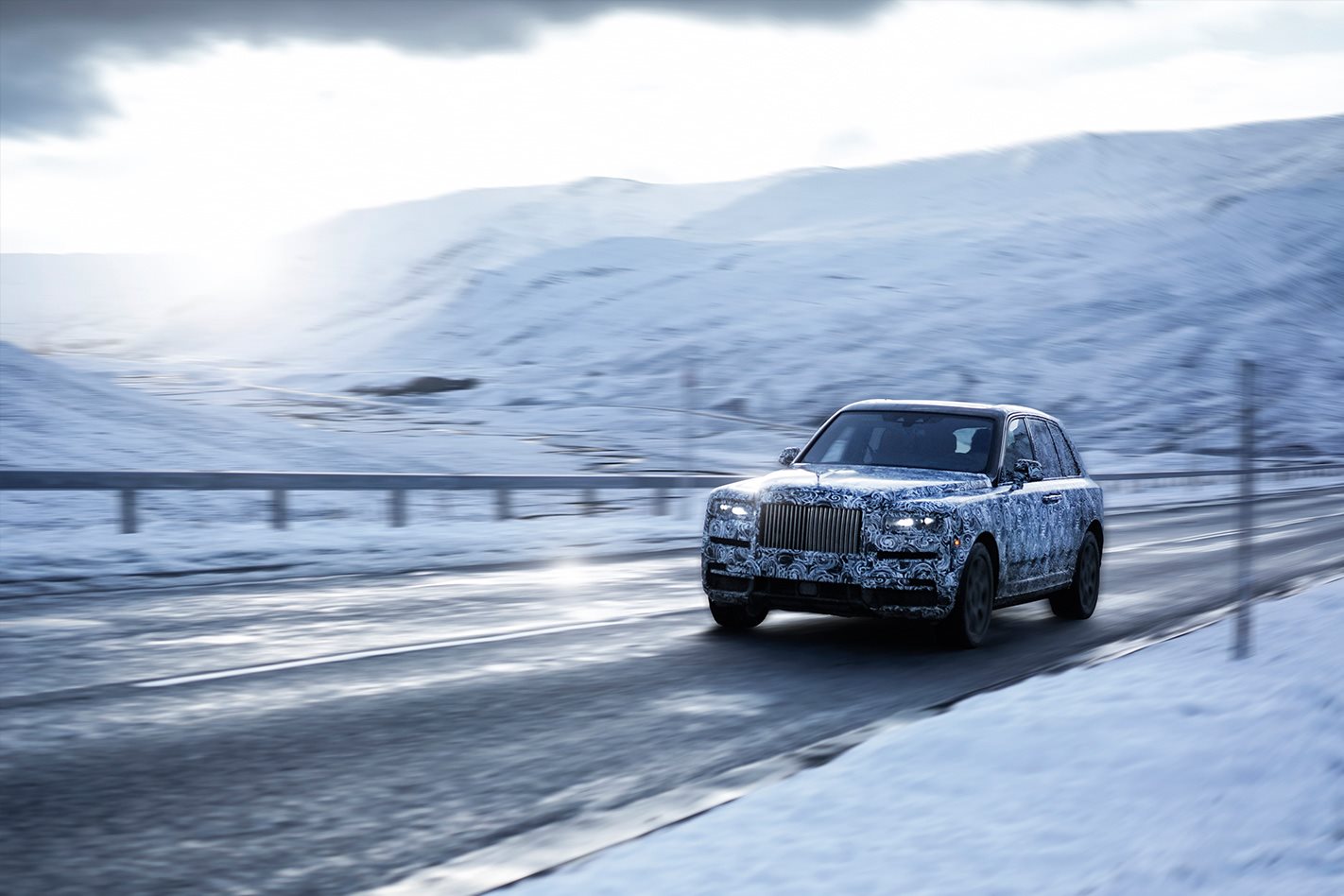 Power, performance and other information will have to wait until the vehicle’s official unveiling at a date yet to be confirmed by Rolls-Royce, though the car-maker says “the wait is almost over”.