In this special report, the confidential Commodore files reveal what might've been...

IT’S NO SECRET that the imported ZB represents the biggest departure for Commodore in the nameplate’s 40-year career. But there was a whole lot more going on behind the scenes. Here we take a look at the backstory that Holden didn’t include in its press material, and debunk the myth about the twin-turbo V6.

The new Commodore was to have been built in Australia

Way back when the VF Commodore was unveiled in early 2013, then-Holden chairman Mike Devereux dropped the bombshell that the next-generation version was already on the drawing board and slated for local production from late-2016. That was just 10 months before General Motors announced it would pull the plug on Aussie manufacturing. 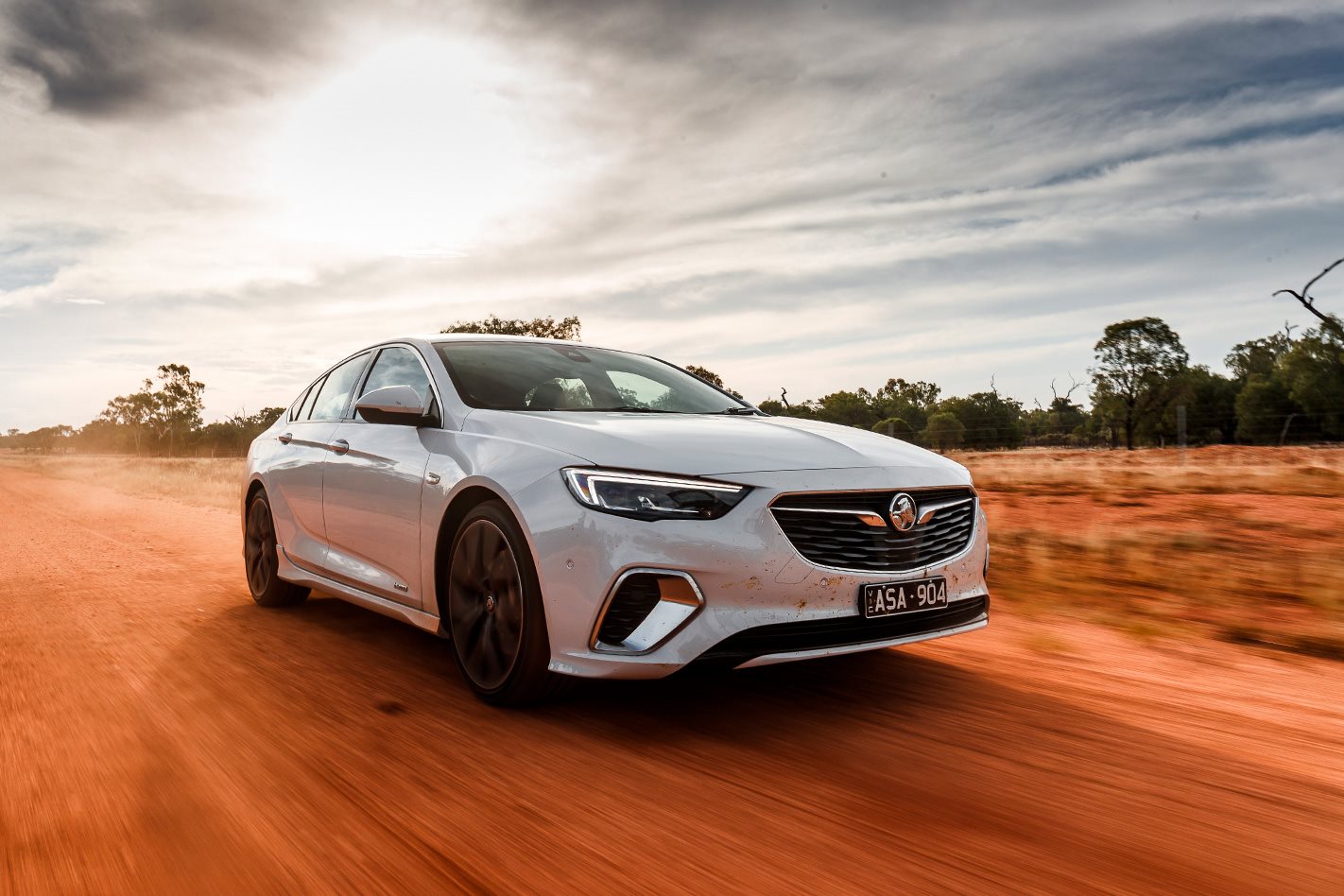 Holden only recently confirmed that the car in question was going to be a derivative of the Opel Insignia-based ZB. “There was a view to manufacturing [the new Commodore] in Australia when we started looking at it,” stated one senior Holden source. So the front-wheel-drive Commodore was inevitable, regardless of where it was to be made.

While the Insignia’s transverse-engine FWD/AWD E2 global architecture was indeed going to underpin the proposed Aussie-made Commodore, we’ve learned that Holden was working towards a stretched version offering a longer wheelbase and, most likely, unique sheetmetal to give it greater local flavour.

This raises questions about the export potential for the stillborn locally built large car, especially as we now understand that Holden had been working on design proposals for the US-market Impala (Chevrolet’s full-sized sedan) back in the VE Commodore days of the latter-2000s, as an adjunct to the work that Fishermans Bend was carrying out on the reborn Chevy Camaro. Whether that Impala was to be based on the VE’s Zeta rear-drive architecture, like the Camaro, is unknown. 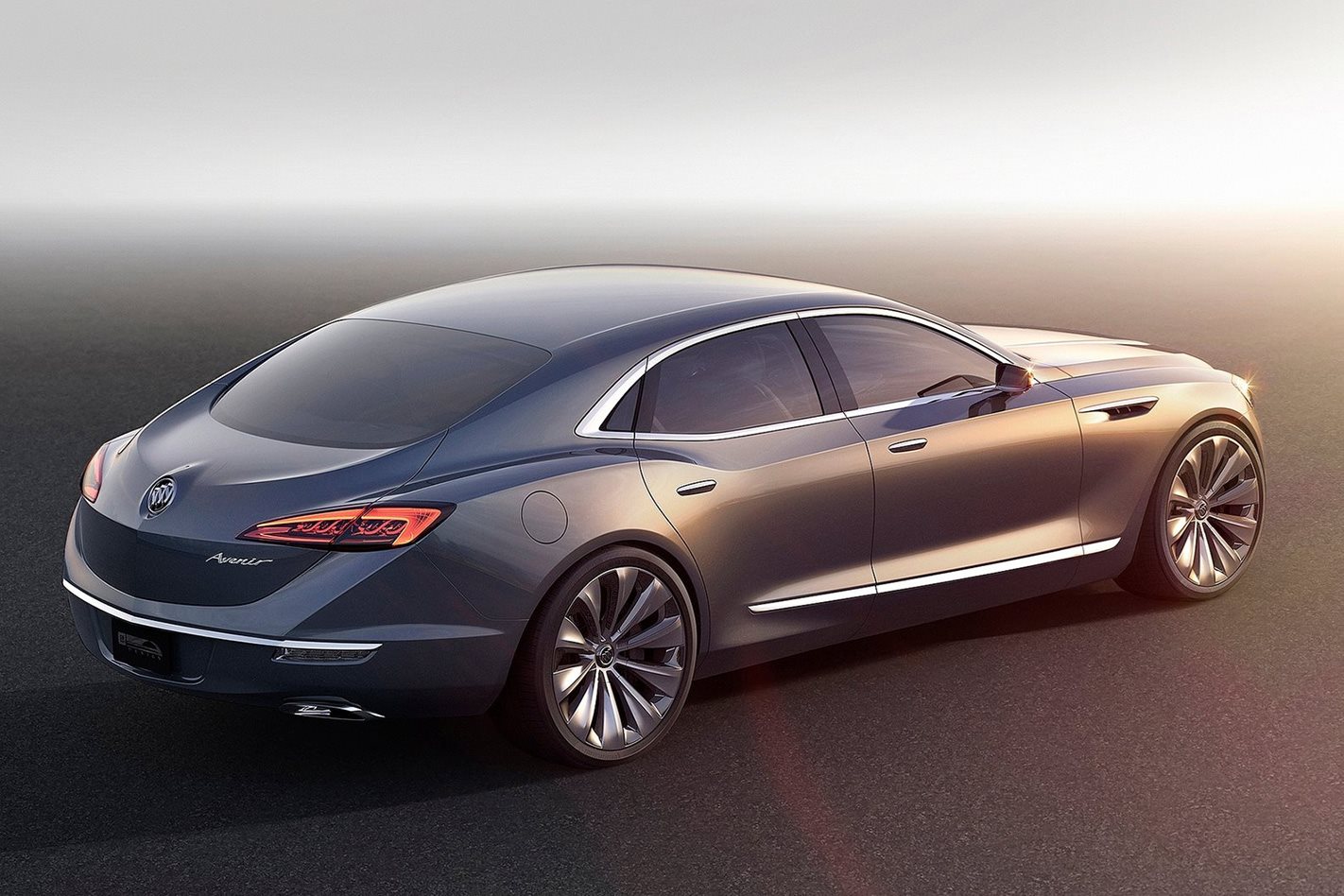 Was the Australianised, lengthened ZB mooted five years ago destined for America from 2017? Did Holden’s Australian manufacturing future hinge on such an export business case taking off?

Originally, Opel never intended on building the latest Insignia in V6 guise, but Holden – with support from Buick for its North American-market Regal – persuaded the Germans to pencil the program in. Problem was, budgets were very tight. “It was bad enough losing the V8 and rear-drive,” one insider confided to Wheels. “There was no way the Commodore was going to lose the V6 as well!” One Holden engineer revealed that several alternatives to the naturally aspirated 3.6-litre HFV6 were mooted for the ZB, with the advanced 3.0-litre twin-turbo from the Cadillac CT6 said to be at the top of the wish list.

READ NEXT: The Creators of Commodore 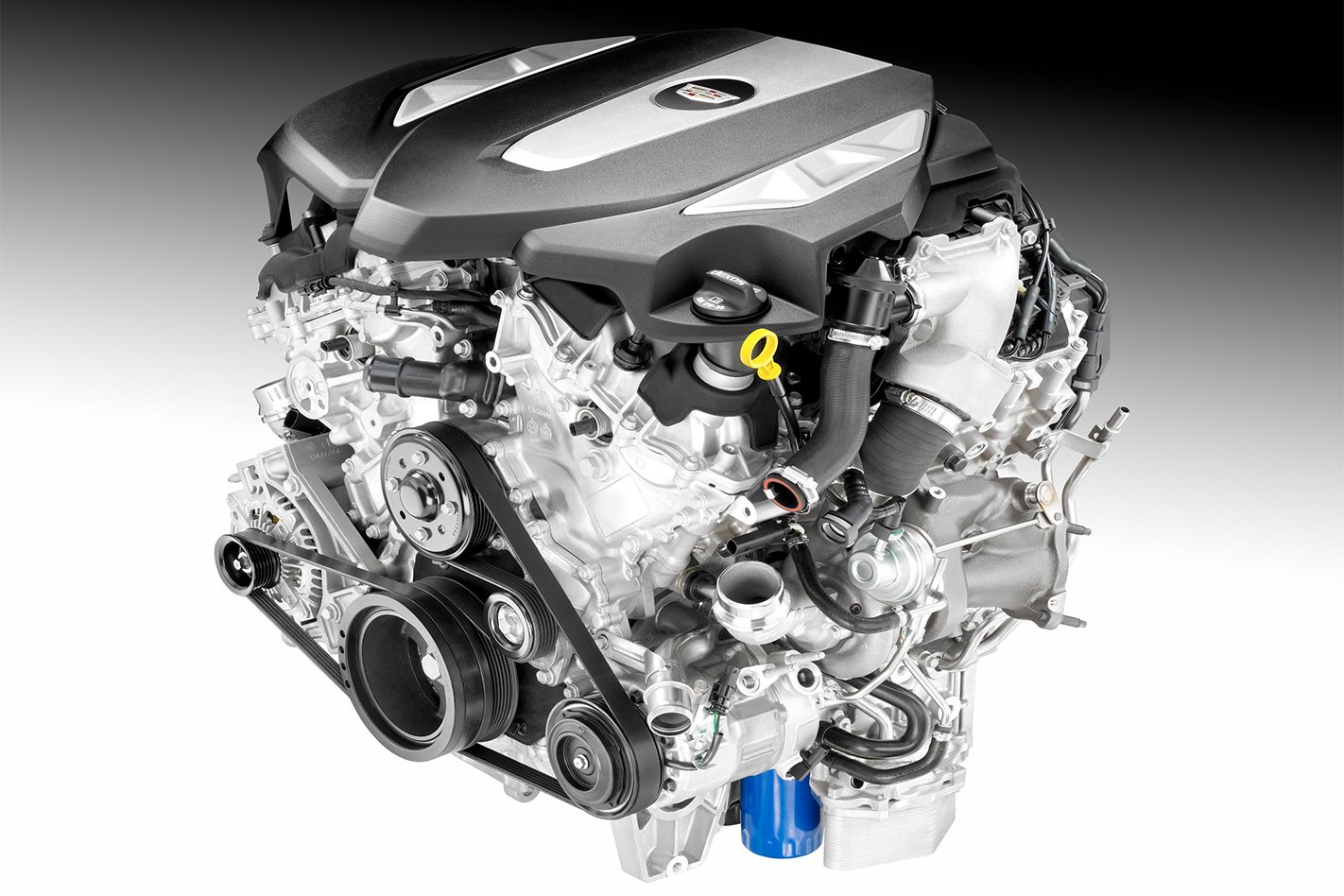 In the American rear-drive luxury sedan it delivers around 300kW and over 540Nm … a whole lot more than the 235kW and 381Nm managed by the ZB VXR. Twin-turbo, AWD modern-day Commodore SS, anyone? It appears GM’s beancounters ultimately deemed the twin-turbo V6 exercise too costly, as extensive re-engineering was required for transverse-engine application. What a pity … particularly as most Holden insiders quietly admit to preferring the sparkling 191kW/350Nm 2.0-litre four-pot turbo (found elsewhere in the range) to the atmo V6.

The ZB only has six years to run

This will likely end up being the shortest-lived Commodore in history when compared to the four previous generations that spanned between nine and 12 years each. 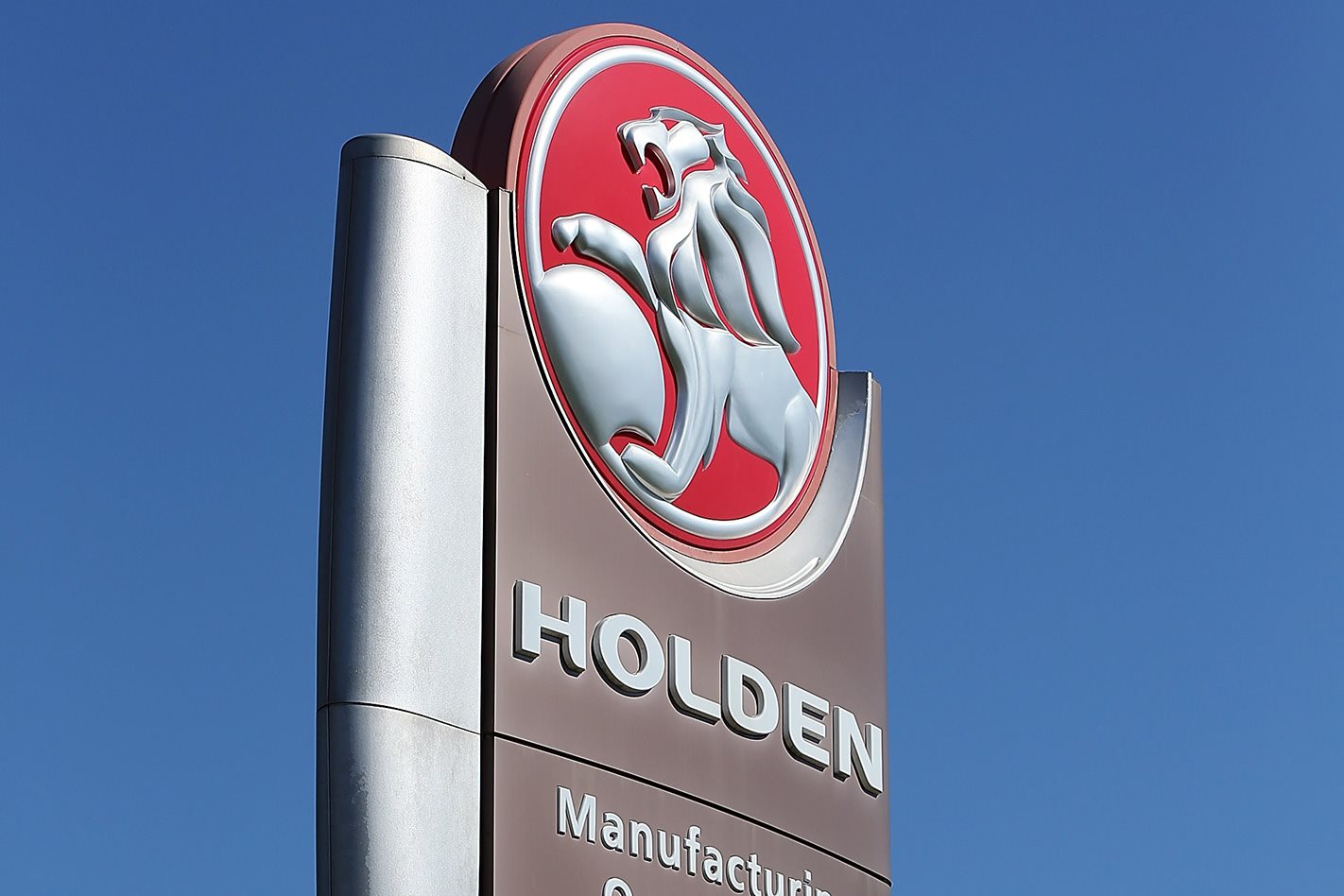 “The new Commodore will follow the typical lifecycle of a vehicle … through to the next six years or so,” said Holden chairman and managing director, Mark Bernhard. Opel, of course, is now part of France’s Group PSA (Peugeot/Citroen), and the supply agreement with General Motors will expire in 2024, whereupon Holden will have to look elsewhere for its Commodore replacement.

Will the 2024 Commodore be the next-gen Chevy Malibu?

It’s too early to know the answer, but there is little doubt Holden is already in early product planning talks with its Chevrolet and Buick cousins on what their next mid-to-large family car will be. 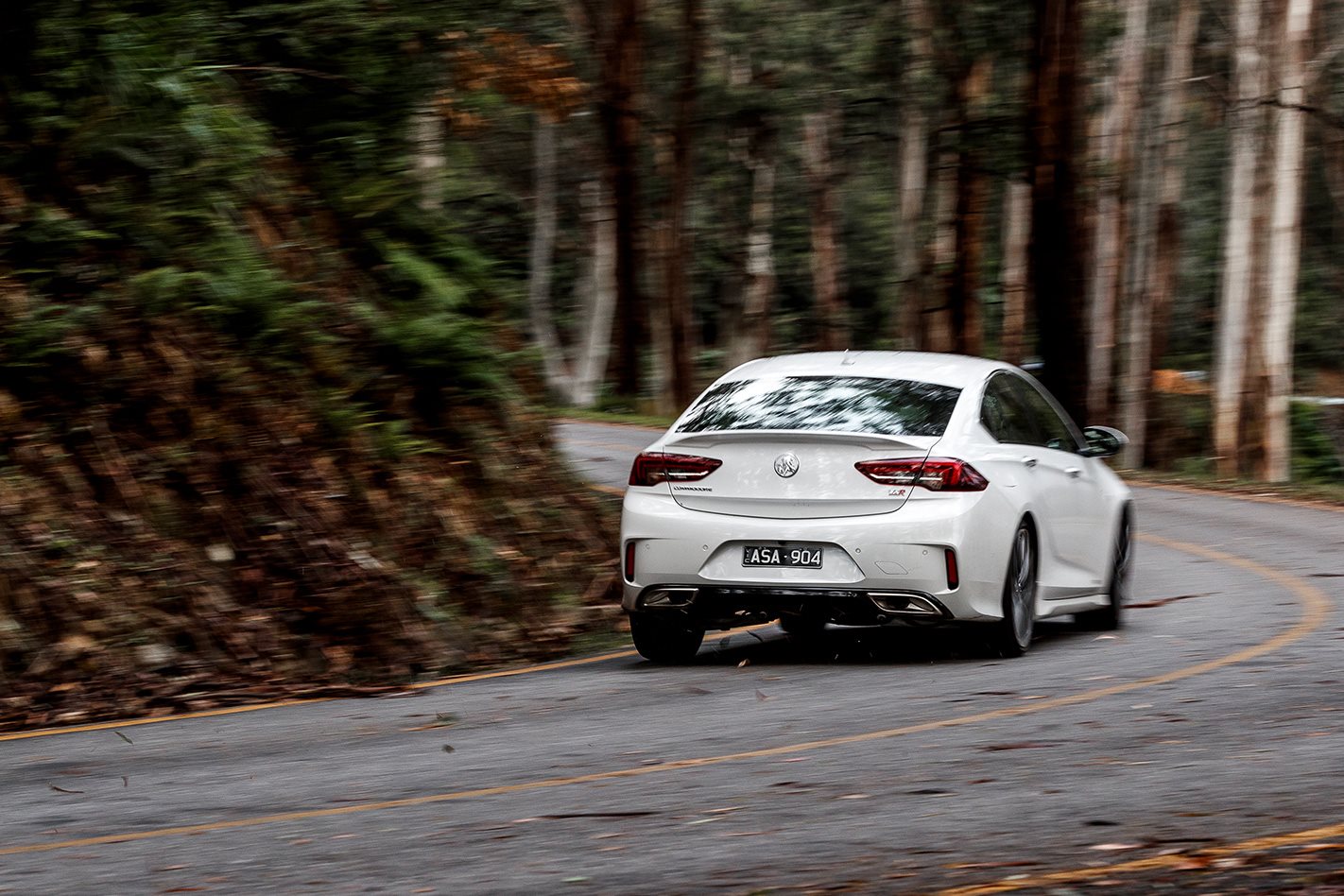 Holden has retained a design and engineering presence in Melbourne, and the world-class Lang Lang proving ground is one of only a handful GM has worldwide, so it is likely that our next Commodore may have an American twang, rather than a German accent. Watch this space.

Why the Subaru Outback-baiting Tourer is a petrol V6 only

Holden says the new Tourer represents the ZB’s biggest chance at luring non-Commodore customers to the brand, with its raised ride height and crossover styling. All of which makes the lack of four-cylinder petrol or diesel versions all the more perplexing. 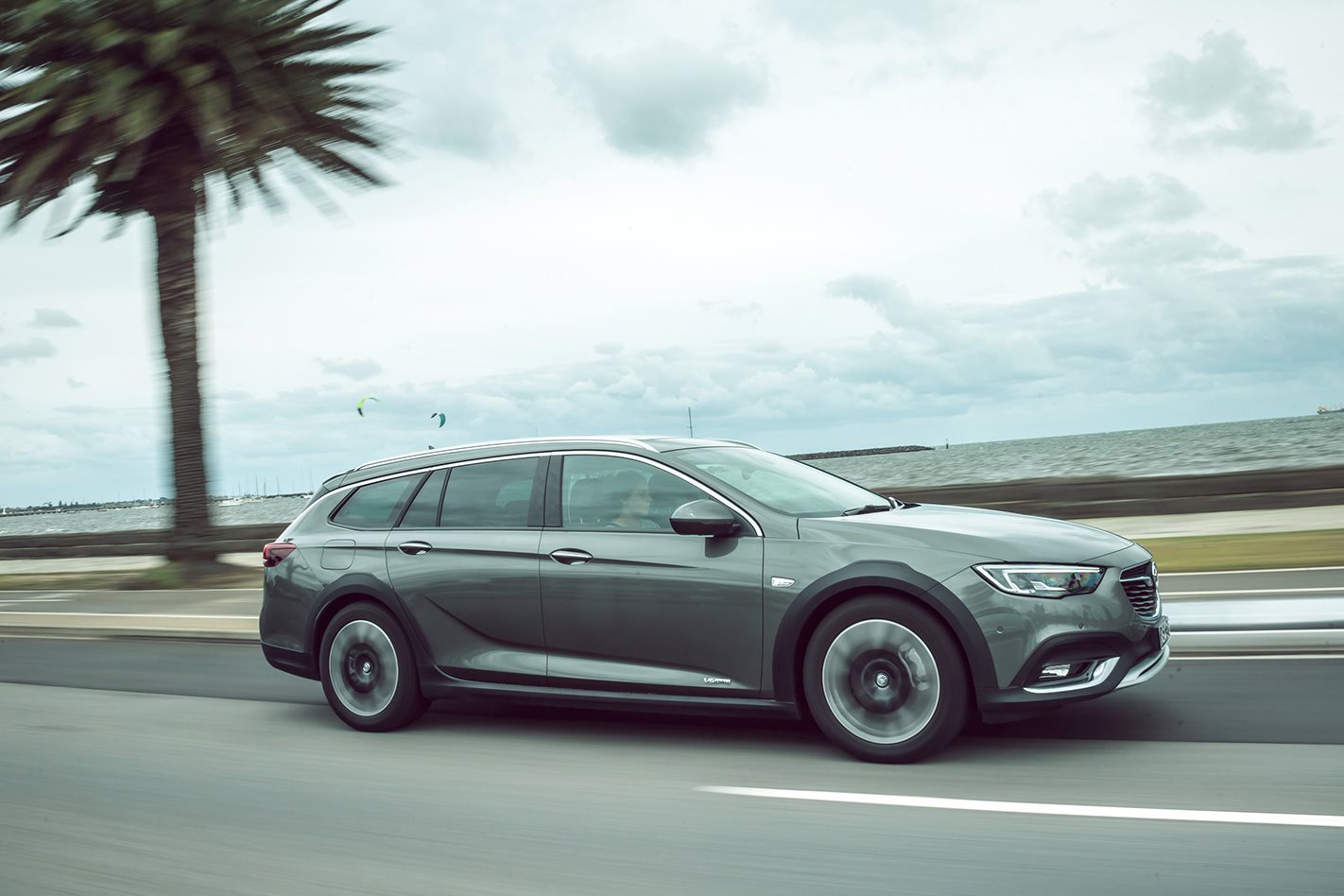 “It’s due to keeping model complexity down,” is the official line, but we hear that to get the V6 program over the line with Opel, Holden had to provide sufficient projected volumes.

The 2.0-litre engines may come later if the Tourer’s current V6 AWD combo proves successful. Ironically, Holden was here before with the failed VY/VZ Commodore-based Adventra wagon of 2003 to 2006, which flopped partly because it was initially V8-only at a time when oil prices were on a steep rise. We fear the same may derail the ZB’s greatest chance at winning conquest sales.