Ford’s Mustang is back on the menu for the NSW Highway Patrol.

After failing crucial tests earlier this year, MOTOR understands the NSW Police has reinstated the Mustang as a possible candidate for highway patrol duties.

Spotted yesterday in Sydney’s Eastern Creek installed with lights, the force’s Mustang has copped the highway patrol treatment since it was last publicly seen in February. It now looks fully capable of nabbing crims. 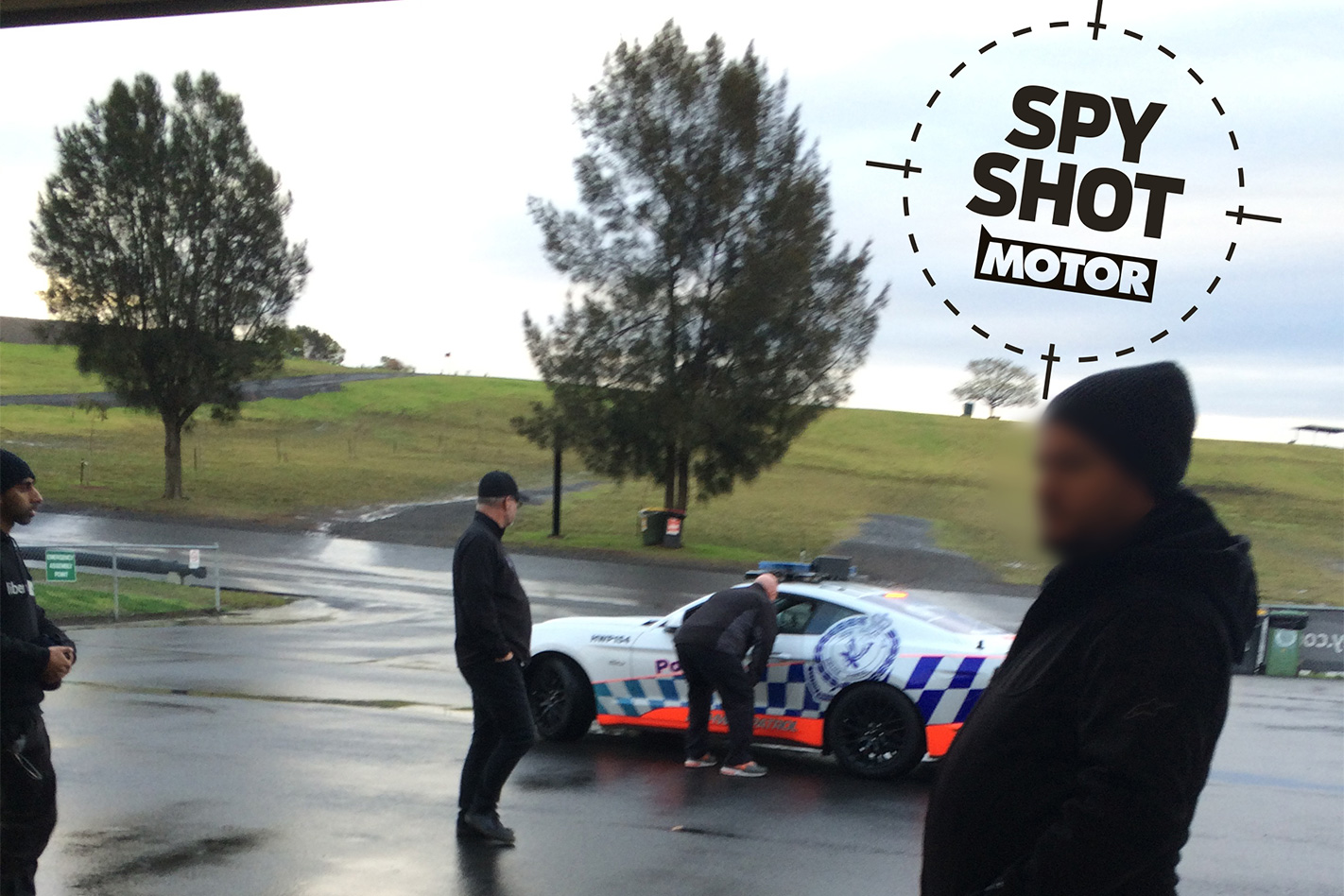 However, it’s still a development mule, as revealed by the car’s ‘HWP154’ identification (duty vehicles are designated the letters ‘TRF’). And whether it will join the Highway Patrol’s official fleet “remains to be seen,” Tarek Al-Issawi, NSW Highway Patrol’s spokesperson, tells MOTOR.

He adds, “There are a lot of variables at play; including price, availability, performance, suitability, all of that stuff, specs, it is one of a number of vehicles we are testing.”

The gig isn’t guaranteed. NSW Police has not fully solved the issues which plagued the Mustang’s previous driving tests, reportedly caused by its automatic transmission overheating. But this reconsideration suggests a fix is underway. 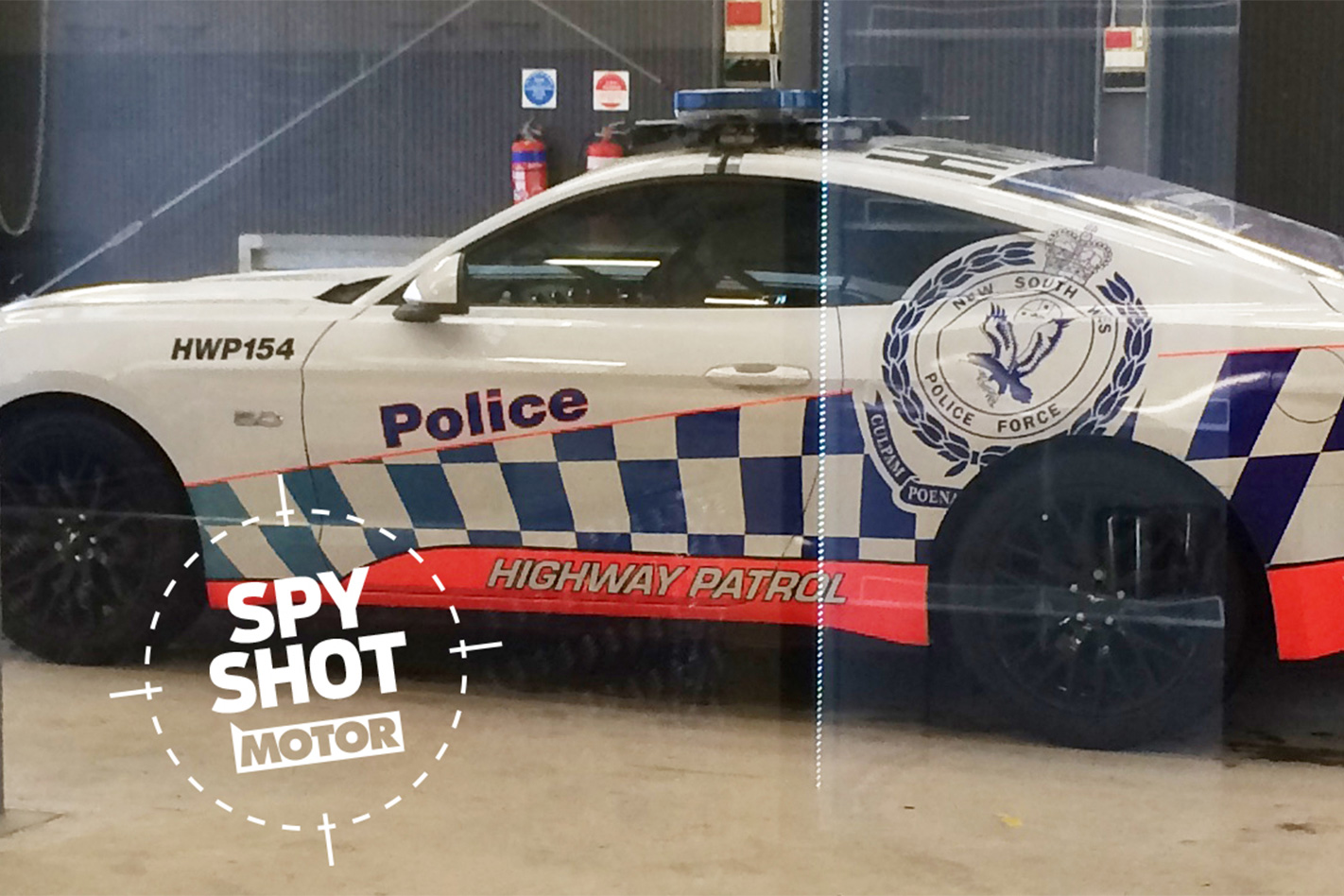 NSW Police has considered variants from Volvo, BMW, and Chrysler to replace the Falcon and Commodore as highway patrol cars, but the Mustang is the sole two-door option. If ‘HWP154’ is picked, it’ll join other crime-stopping coupes in history like the Holden Monaro, Falcon XC, and Valiant charger.

Other countries also have considered adding the Ford Mustang to police fleets, as British authorities currently use one for promotional purposes.

While it’s not clear when NSW Police will announce replacements for its aging steeds, the Falcon’s fast-approaching demise this October means we’ll know of one sooner rather than later.