SUBARU Australia will have to check almost 9000 older versions of its small hatch and sedan range after it realised some of the replacement airbags it had fitted to Subaru Imprezas had been installed arse-about.

Subaru is one of dozens of car makers caught up in the global Takata recall, in which potentially faulty airbags that can either split or spray dangerous plastic can metal fragments at the occupants they are supposed to protect need to be replaced.

The Takata airbag fiasco now the largest vehicle recall in Australian history, with almost one in four cars on Australian roads affected.

Subaru’s recall of the recall affects versions of the Impreza built between 2004 and 2007. 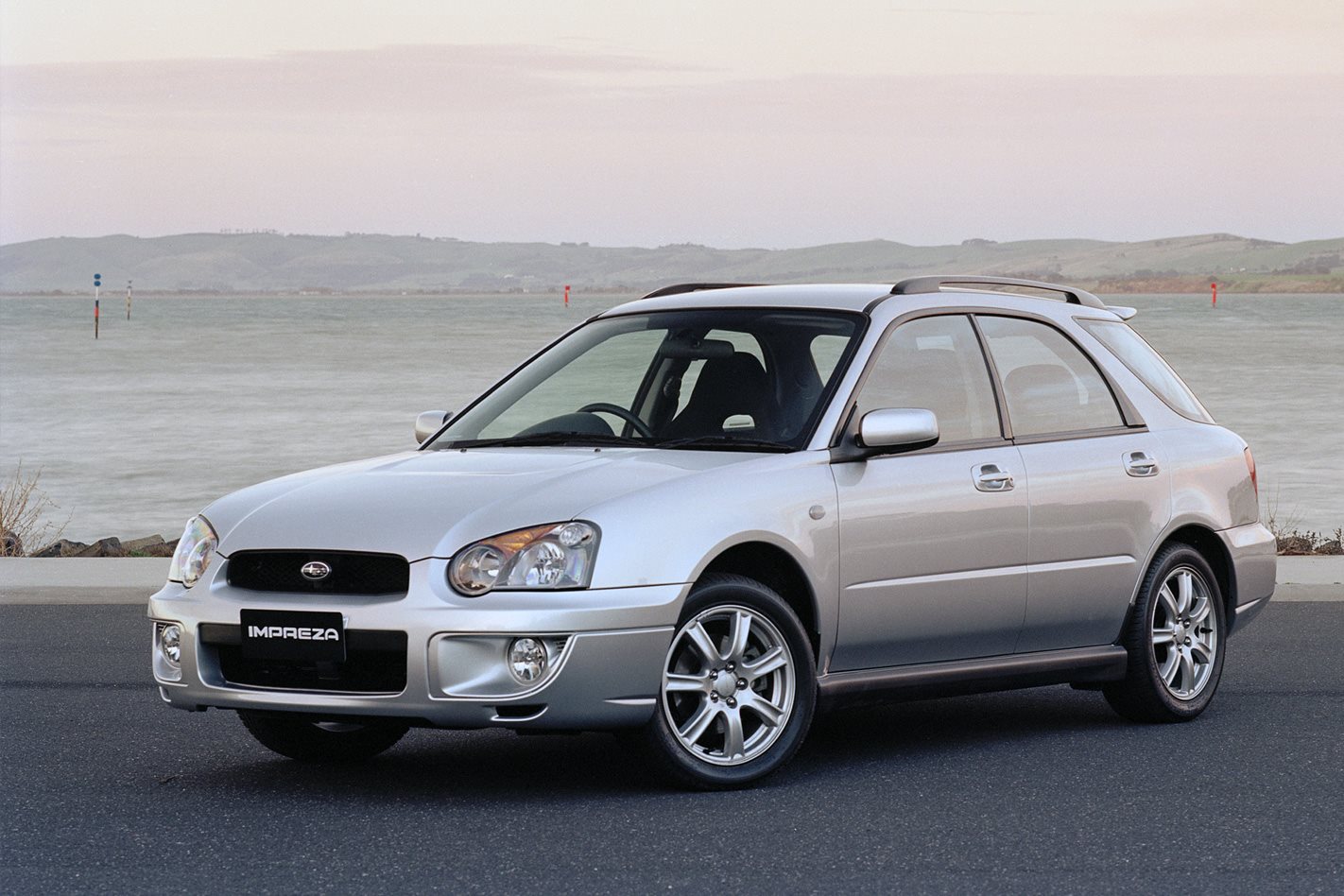 “The issue has been identified during Subaru Australia’s ongoing Quality Assurance process, as part of the overall Takata airbag inflator replacement program,” the company said in a statement supplied to Wheels.

“Subaru Australia is not aware of any airbags deploying incorrectly as a result of the potential issue, but is proceeding with the recall out of an abundance of caution.”

The latest recall was issued on the website of the Australian Competition and Consumer Commission, the nation’s consumer protection watchdog, on January 2. The recall notice states: “Some replacement passenger front airbag inflators installed in MY 2004-2007 Impreza vehicles as part of the current Takata recall campaign (SI0277) may have been installed incorrectly (in reverse).”

In total, almost 9000 Subarus will need to be inspected to ensure the replacement airbag is around the right way. 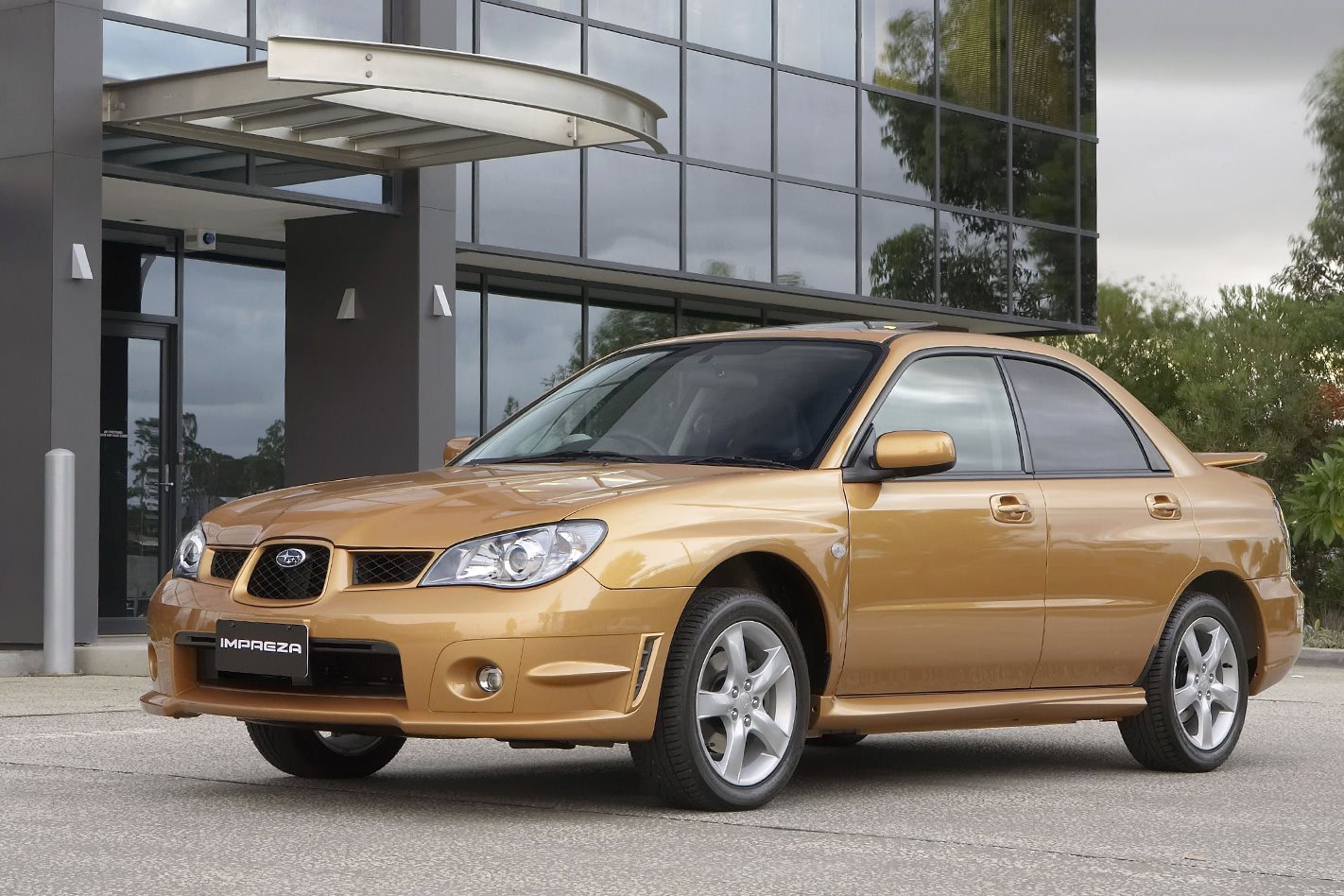 The notice states owners of potentially affected cars will be contacted by mail and “advised to present their vehicle to their preferred Subaru Retailer for inspection at no charge”.

Only one fatality has been attributed to a Takata airbag failure in Australia, with a Sydney man killed last year after what police described as a low-speed collision that would ordinarily have not resulted in a fatality.

Car manufacturers are going to extreme lengths in an attempt to contact owners of affected vehicles, with Honda backing a call to cancel a vehicle’s registration if the faulty airbag was not replaced.

You can check if your car is being recalled on the ACCC website, which has a list of VIN numbers of affected vehicles. 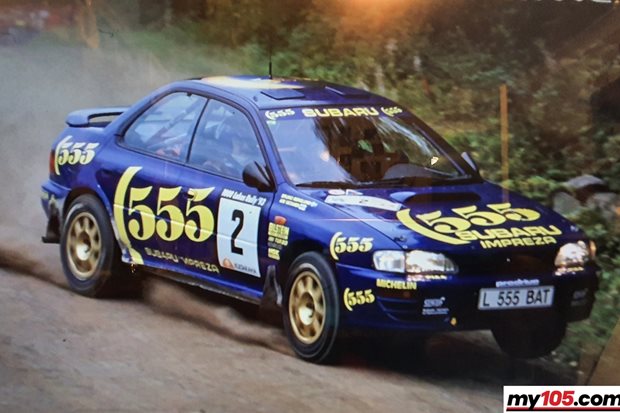 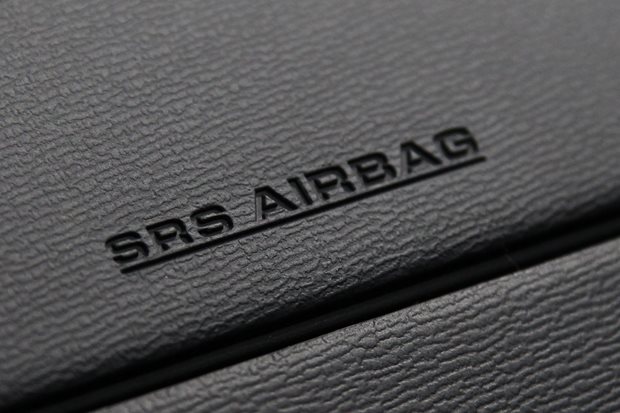 Some drivers have a ticking time bomb in their car that isn’t worth the risk over Christmas, ACCC says 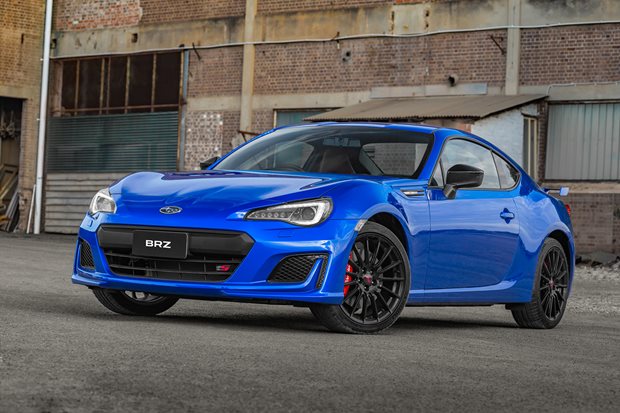