Amazing exotica gathers for a good cause

We’ve seen some pretty impressive collections of supercars in our time, but this recent meet in the UK might just take the cake.

The event was the Secret Supercar Meet, organised by The Supercar Driver YouTube channel. The annual event raises money for charity from owners of some of the world’s most exotic machinery and provides one hell of a photo opportunity. 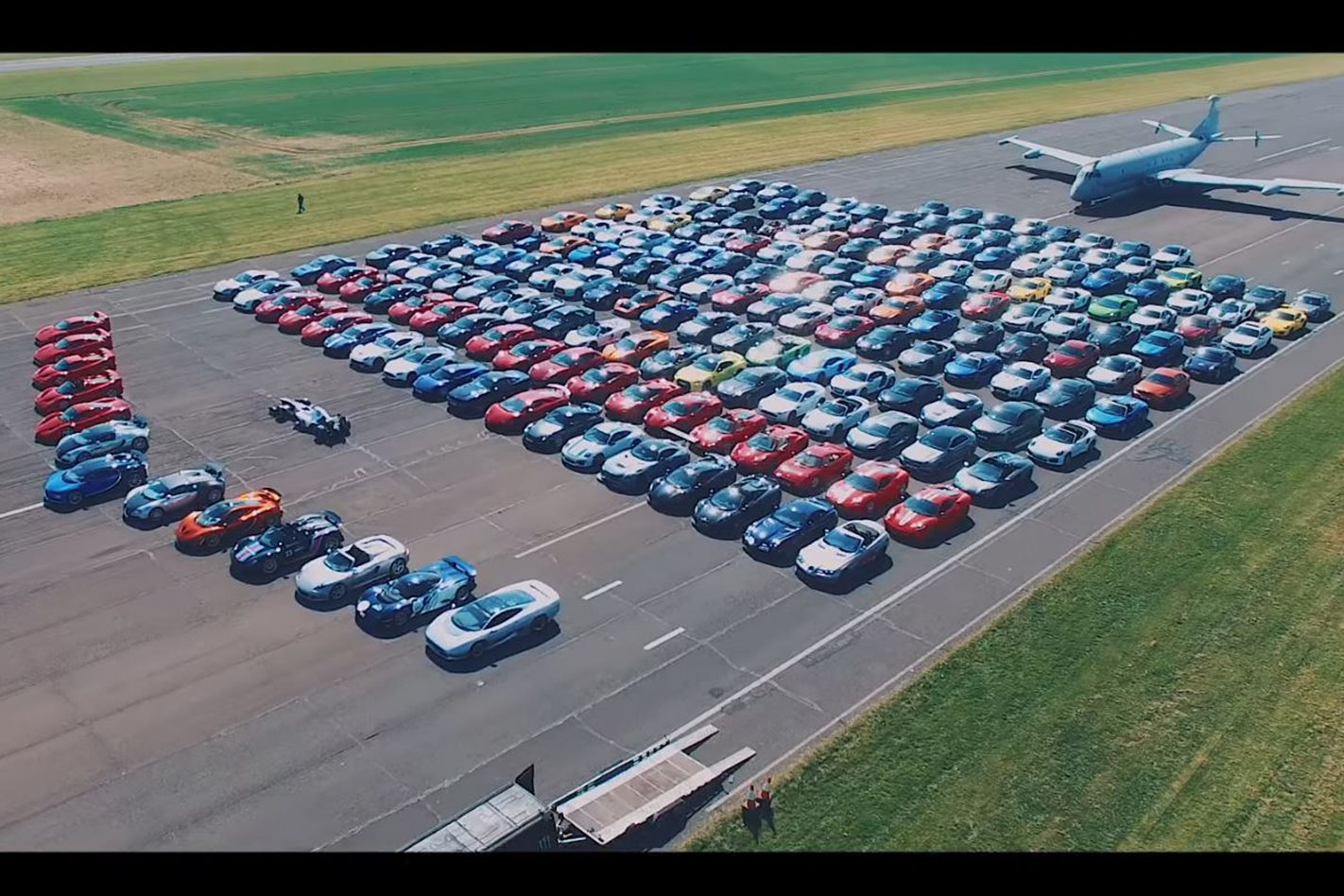 Then again, look at the front row. There’s the UK’s first Bugatti Chiron flanked by a pair of Veyrons, a Ferrari Enzo alongside a pair of F50s and F40s and a McLaren P1, Porsche 918 Spyder and Carrera GT and Jaguar XJR-15 and XJ220 on the other side. 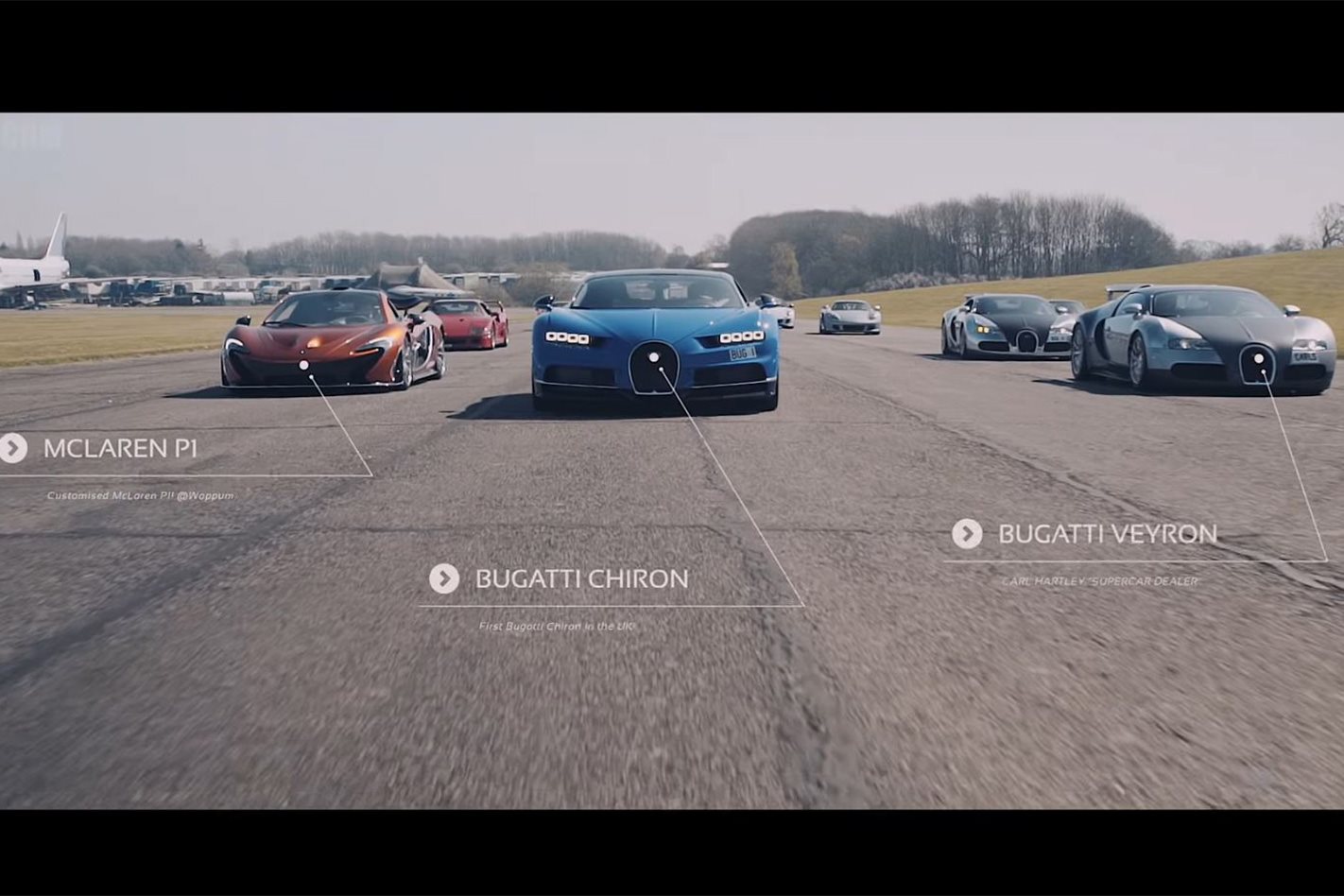 Meanwhile, just chilling in the middle is a Sauber Formula 1 car.

All in all, 208 cars turned up for the 2017 SSM – we were going to try and identify them all but there’s just too many! – and the event raised 13,000 pounds for the Bluebell Wood Children’s Hospice, which brings the total raised to more than 50,000 pounds. 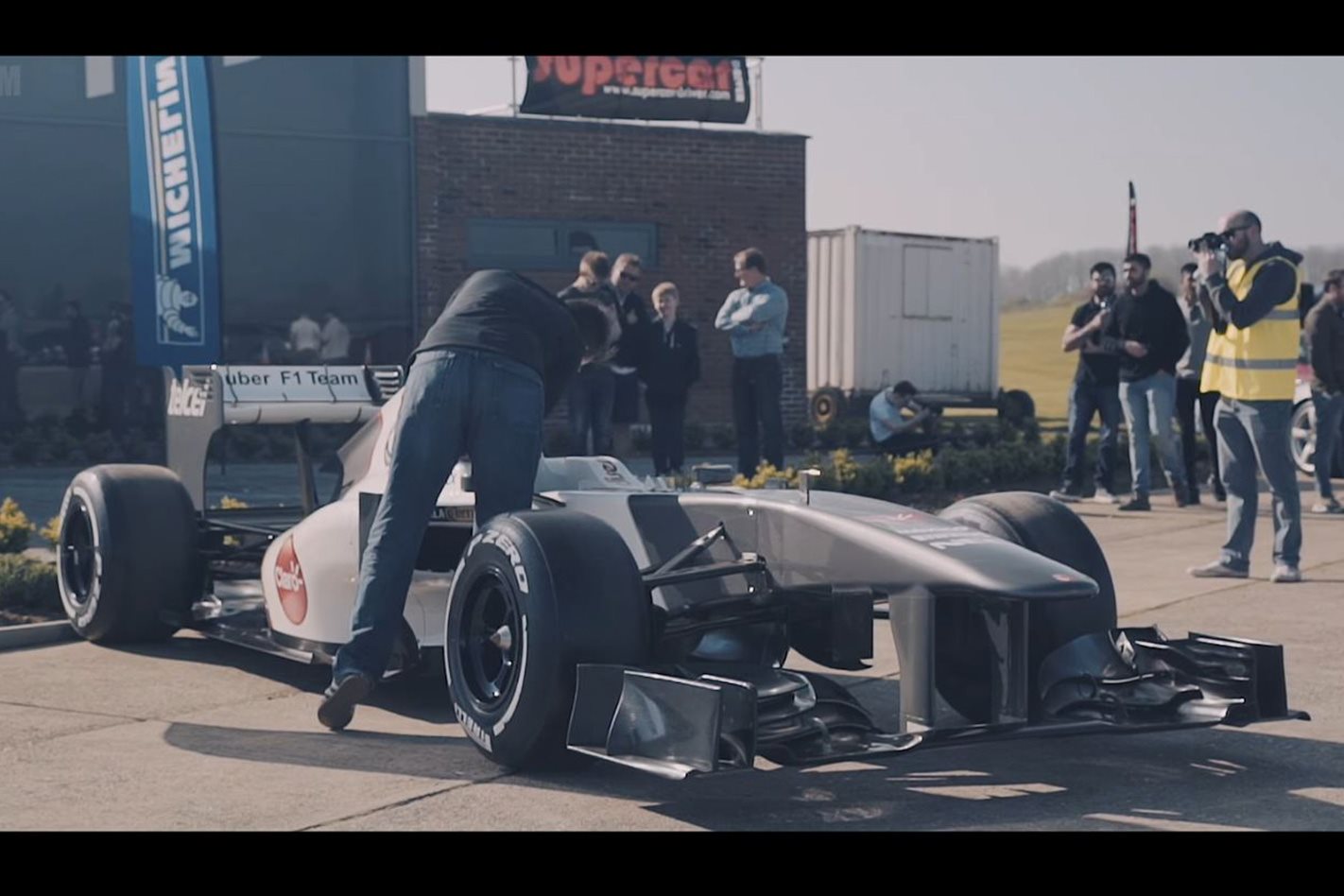 If anyone attempts to organise something similar be sure to let us know, but in the meantime we’ll be trying to decide which car from this droolworthy lot – if we had to choose just one – we’d want to drive home in.