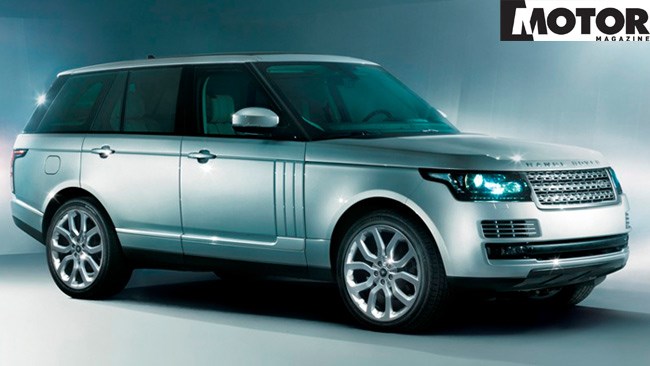 The new, fourth-gen Rangie features all aluminium monocoque construction that's a claimed 39 percent lighter than the out-going model's steel body, for an overall kerb weight reduction of up to 420kg.

In 1970, Land Rover stunned the automotive world with a category-busting luxury four-wheel drive, mixing exceptional off-highway ability with a heady mix of leather and walnut opulence, in the first generation Range Rover.

Over more than four decades, successive versions of the top-shelf wagon have successfully evolved that formula, and spawned a host of competitors like the Audi Q7, BMW X5, Mercedes-Benz M-Class and Porsche's Cayenne. Even Bentley is set to soon join the premium adventure set.

The new, fourth-gen Rangie features all aluminium monocoque construction that's a claimed 39 percent lighter than the out-going model's steel body, for an overall kerb weight reduction of up to 420kg.

A stiffer structure and innovations like acoustic lamination of the windscreen and side door glass have significantly reduced interior noise, while a new suspension set-up delivers what Land Rover says is an even more luxurious level of ride comfort and refinement.

The new Rangie also features the latest version of Land Rover's Terrain Response system, which analyses current driving conditions and automatically selects the most suitable vehicle settings for the terrain.

Interior space has been increased with 118mm of additional rear legroom, and there's even the option of a new two-seat Executive Class seating package for the ultimate in rear-seat extravagance.

According to Land Rover, over the last 18 months a fleet of development prototypes has covered millions of test kilometres in more than 20 countries, facing extremes of climate and a huge variety of road and off-highway surfaces.

Specific engines outputs are yet to be confirmed, but a choice of V8 petrol, turbo-diesel V6 and supercharged diesel V8 engines will be offered.

The new Range Rover will be officially unveiled at the Paris Motor Show in late September, with customer deliveries scheduled to start from early 2013, in over 160 markets worldwide. 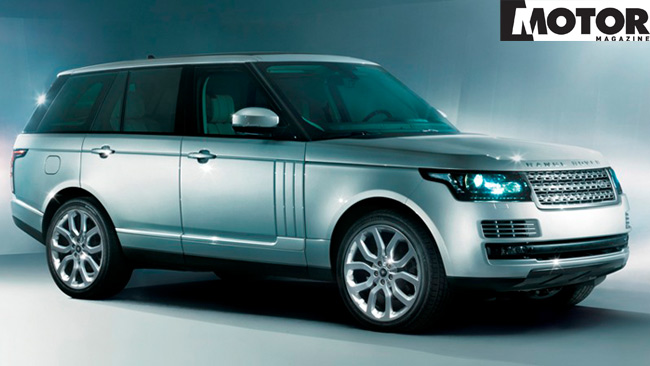 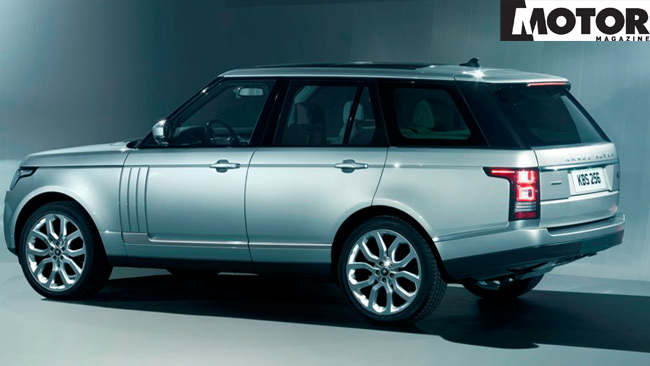 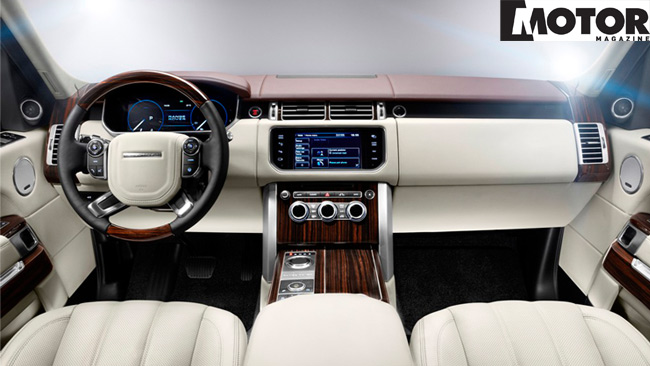