SUVs (finally) the focus for Holden

HOLDEN is shifting its focus to SUVs in an effort to claw back lost ground in the race for the high-riding wagon dollar.

The brand has embarked on a multi-million dollar marketing campaign designed to pop Holden on the shopping lists of SUV buyers, who now make up 43 percent of more than 1.1 million new-car buyers.

Read next: ‘We’re not for sale’: Holden dismisses rumours

In 2018 Holden wants its SUV share to grow to 35 percent of overall sales, the first time in the brand’s history anything other than passenger cars has been top dog in the lion showroom. 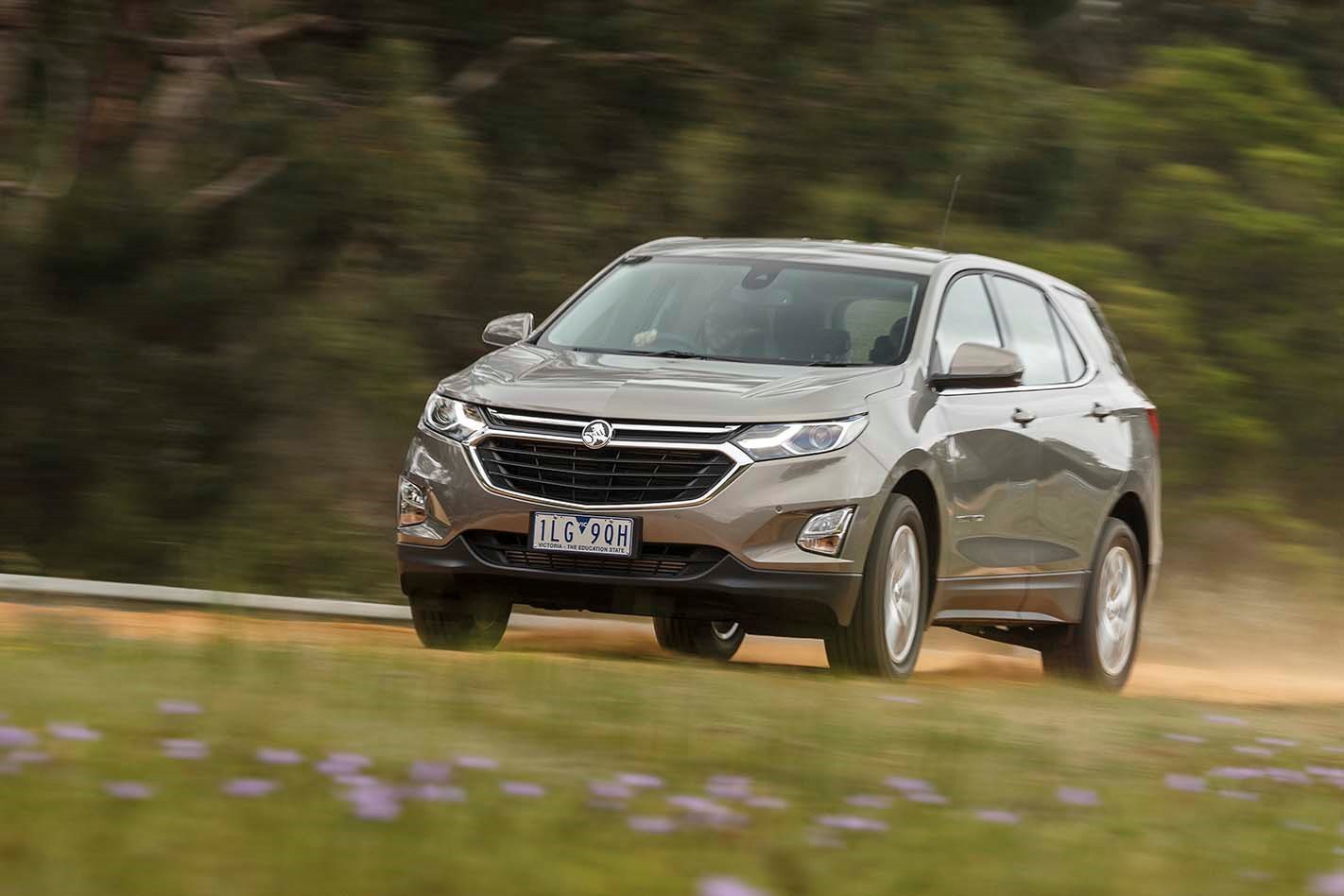 “We have really strong brand equity (in passenger cars) but not so strong (in SUVs),” says Holden marketing director Kristian Aquilina. “We need to fish where the fish are.”

Holden’s history in SUVs is poor; throughout the 1990s and 2000s there were stop-start models, including the Jackaroo and Captiva.

But a lack of longevity and occasionally undercooked models mean Holden has nothing like the history, sales and reputation of mainstream rivals when it comes to high-riding wagons.

In the thick of the SUV boom Holden was joined only by Ford as a brand that has sold fewer SUVs in 2018 than it did five years earlier. 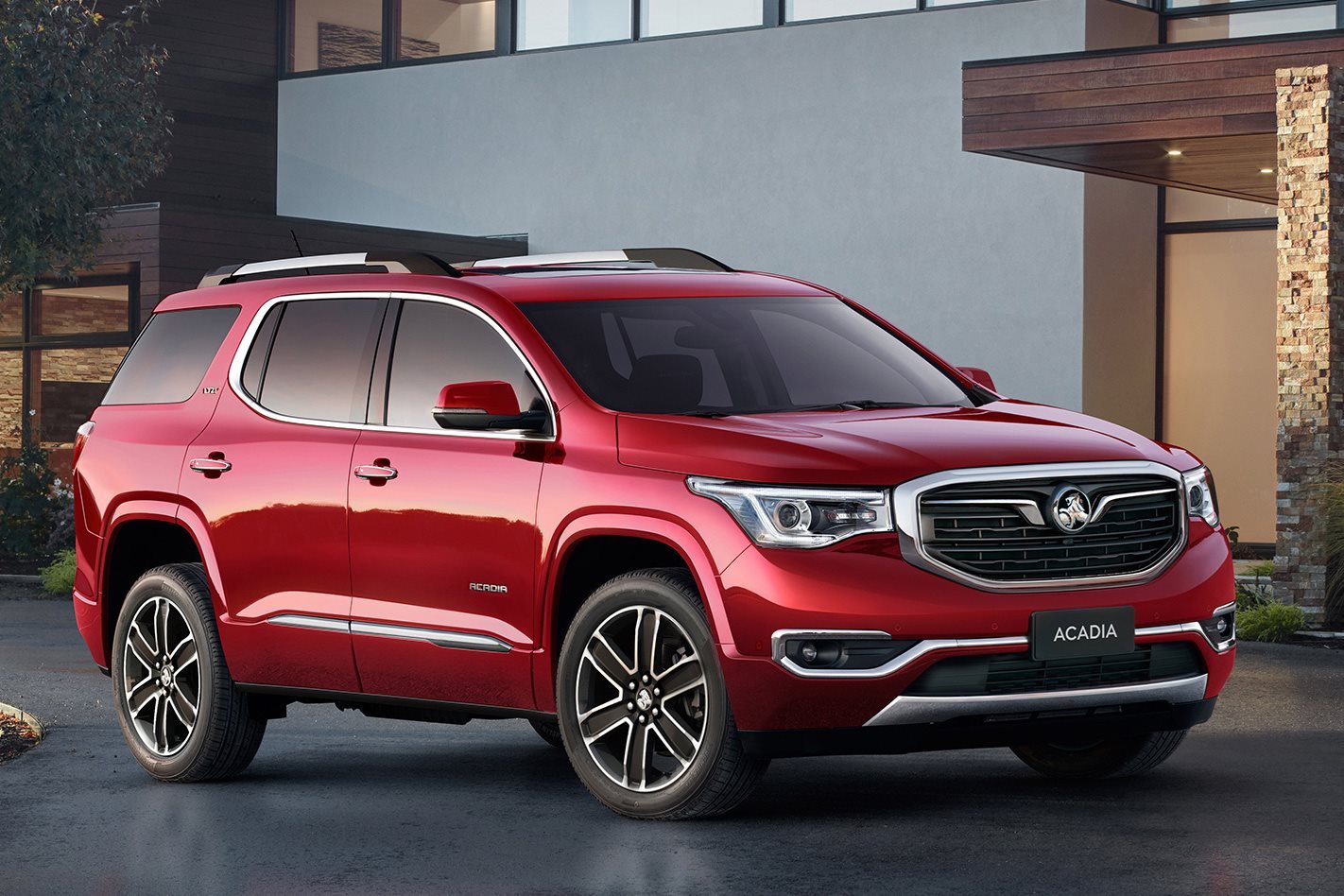 But the brand is largely starting again with a lineup of four SUVs – Trax, Equinox, Acadia, and Trailblazer.

But chairman and managing director Dave Buttner warns it will be years until Holden matches the market for overall SUV sales.

“We’re focused on 2019 and we really see this as being a pivotal, watershed year. Get back to our basics, get the fundamentals right, land the portfolio of products that we have, stabilise the business and then we’ll worry about where we go with share after that.”