We’ll be honest. We’re excited to see how the M8 turns out.

We recently dug into the history of the badge for a MOTOR exclusive original BMW M8 feature, and then were treated to the news that BMW would finally build one for production. 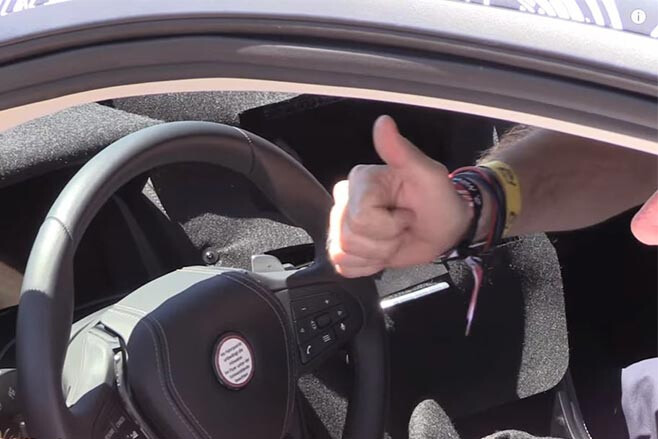 Decked out in pre-reveal camo, the M8 rolls out from a probably exhaust gas-filled tent to a crowd of onlookers at the 2017 Concorso d’Eleganza Villa d’Este.

They were treated to an audio preview of the M8’s engine, though we still don’t know exactly what it is. Speculators are saying a twin-turbo V8 will be the power plant of choice for the M8, though the bonkers V12 from the M60Li could provide ample power. Whatever’s in there, it sounds glorious. Anyone worried that the M8 would sound subdued and neighbour-friendly need worry no more.

A few burbles in we were optimistic, though once the driver started toying with the pedals, we were pleasantly surprised. 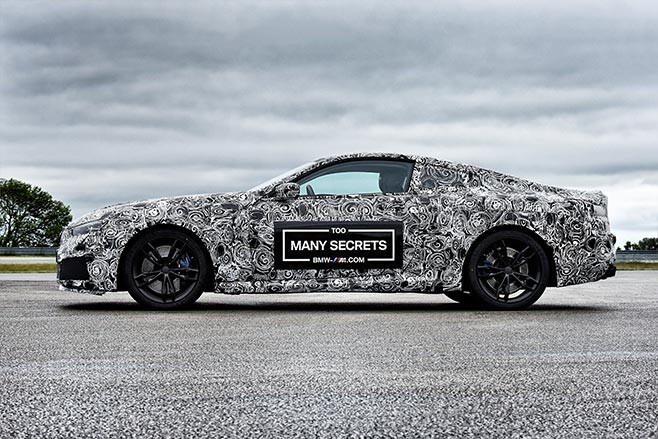 The mystery powertrain sounds like it want to throw down with a Jaguar F-Type SVR, or get into a boxing ring with an AMG C63. It sounds angry.

The next thing we want to know is how fast it is, obviously. 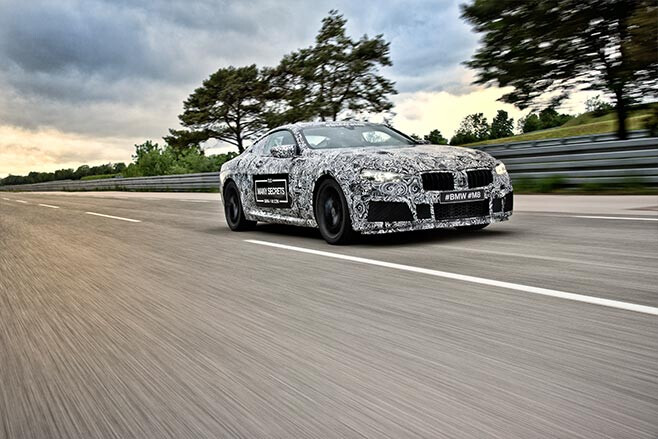 Though it seems we may not know for quite some time, as BMW seem intent on keeping that as one if their ‘Too Many Secrets’.

It may not have the visual character of the original M8 (yet), or even the 8 Series of the 1990s, but it’s an exciting step for BMW. We just hope it’s a good one.