You know what they say, common sense isn’t so common. You would think regardless of your mechanical aptitude with cars, just about anyone would know that if they have a flat tyre the right thing to do is to pull over as quickly and safely as possible.

But for two young idiots in Melbourne, driving to the point of demolition is just the tip of the stupidity iceberg.

Read next: What does the tyre pressure warning light actually mean? 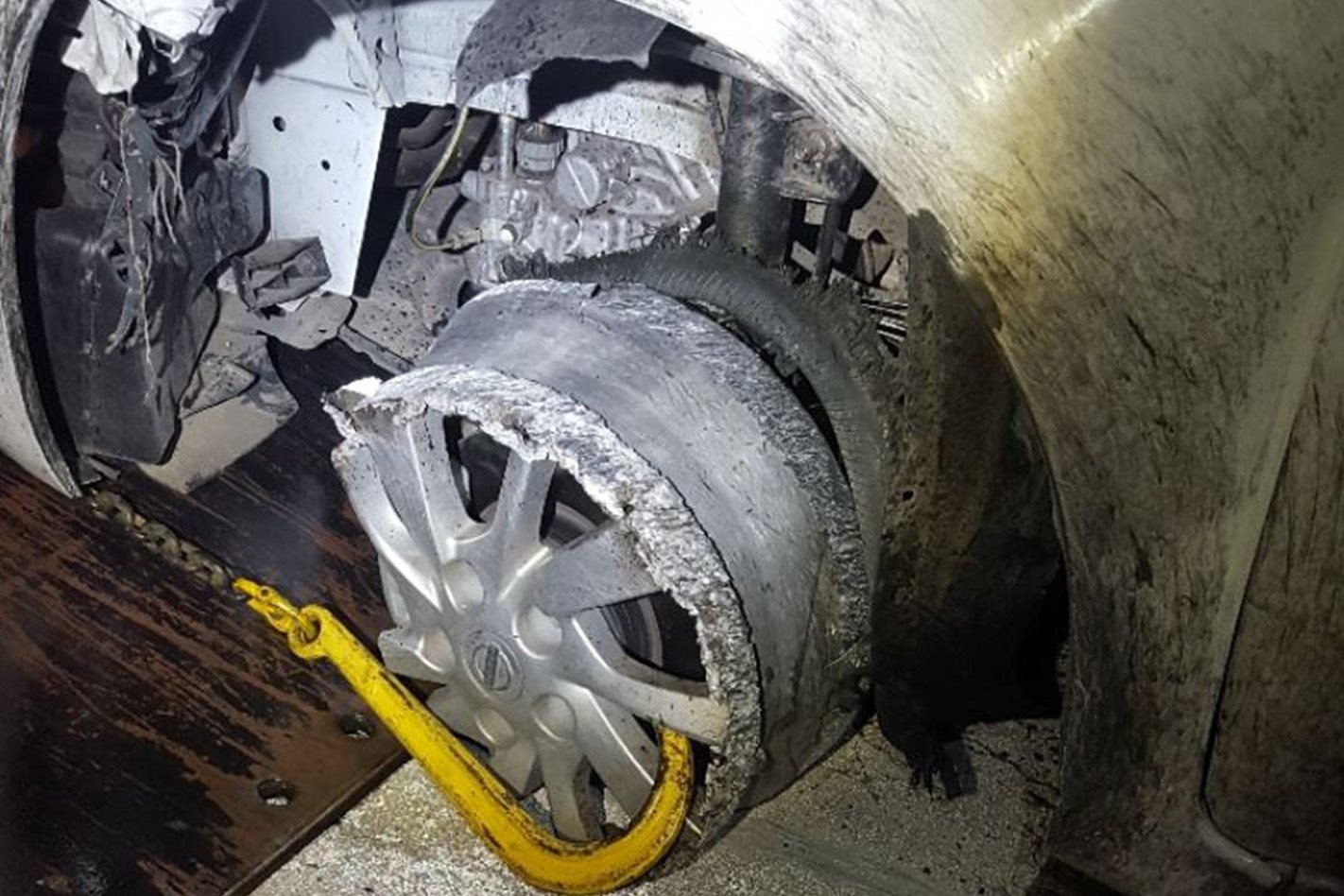 A 19-year old driver and his passenger were intercepted by a Police in Warryndyte at 3am on Wednesday morning, as their stricken car was allegedly blocking a lane on Yarra Road.

Not only had the teen allegedly driven the car to the point where both the wheel and the front passenger side of the car was destroyed, but he did so with an alleged 0.162 BAC reading and under the stage three COVID-19 restrictions currently in force in Melbourne.

It appears that despite being in a seriously damaged car and driving under the influence, the pair avoided having any kind of collision.

Read next: Choosing the right tyre for your car 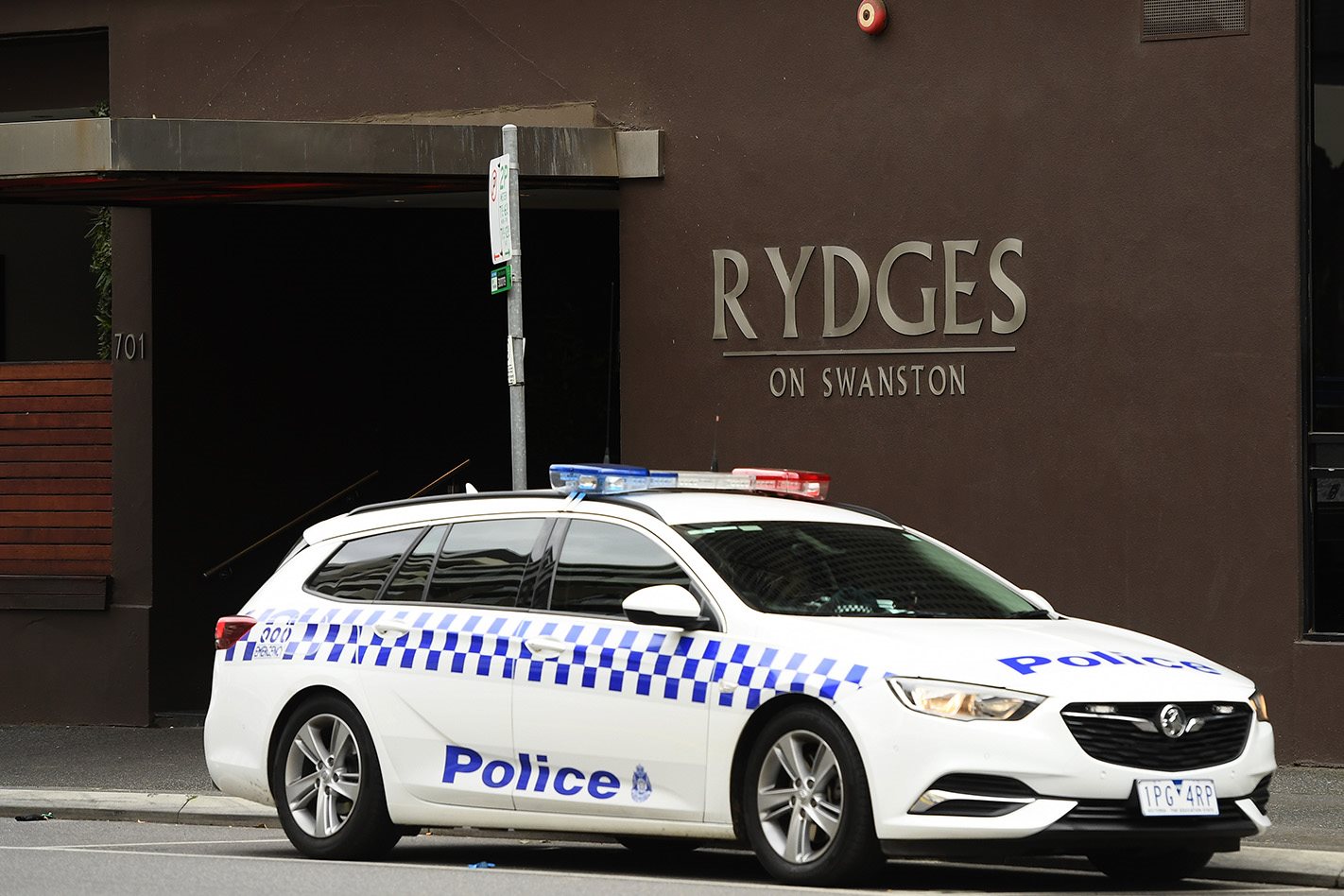 In a statement by Victoria Police, it is alleged “[they] both stated it was not their fault that they did not know to change a tyre and blamed society for not teaching them.”

The driver’s licence was immediately suspended for 12 months and he is likely to be charged on summons with drink driving offences, while both the driver and passenger received $1652 fines for breaching COVID-19 lockdown restrictions.

At this point we would be tempted to bark on about how it should be mandatory to learn how to check and change your tyres as part of your licence test, because at the end of the day they’re the only things between you and the road.

But in this case, sometimes stupidity just can’t be regulated.