Tickford Mustang powers up for launch

Tickford bowed out from Ford Performance Vehicles (FPV) five years ago, but the company is now back powering up the Ford Mustang.

While no longer a part of the Ford empire, the outfit is run by Prodrive Racing Australia, the former factory Ford Supercar team, and is headed by former Walkinshaw boss Tony Harris. The debut product was based on a Ford Ranger, but attention has now turned to Ford's smash-hit new muscle car

Dubbed the 360 Power Pack by Tickford, the changes are courtesy of a new cold air intake, recalibrated ECU and quad-catback exhaust, while a new rear diffuser, Tickford badging and individual build plates are also included in a pricetag inclusive of fitment. 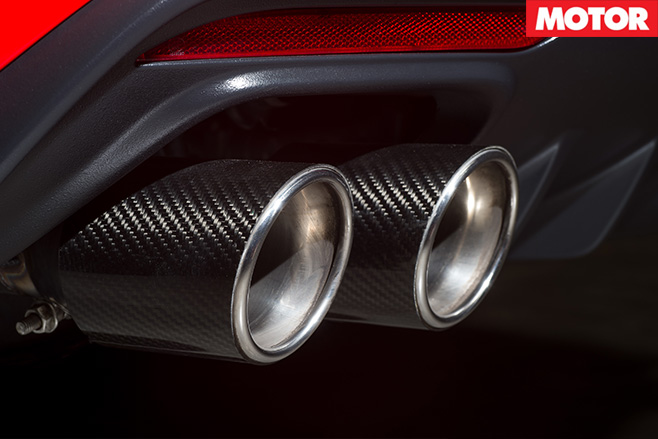 The fewer buyers choosing the $44,990 (plus on-road costs) Mustang EcoBoost can also further boost the 2.3-litre turbocharged four-cylinder engine from its regular 233kW/432Nm outputs to 270kW and a standard V8-beating 540Nm.

Called the 270 Power Pack for obvious reasons, the same component set as the V8 is used but with specific ECU calibration for the four-banger and it wears the same $6990 pricetag.

However, buyers who want the diffuser and exhaust – a Tickford-developed stainless-steel, mandrel-bent catback 3.0-inch GT or 2.5-inch EcoBoost unit with carbon-wrapped quad tips – can also purchase that combination for $3990 without the engine modifications. 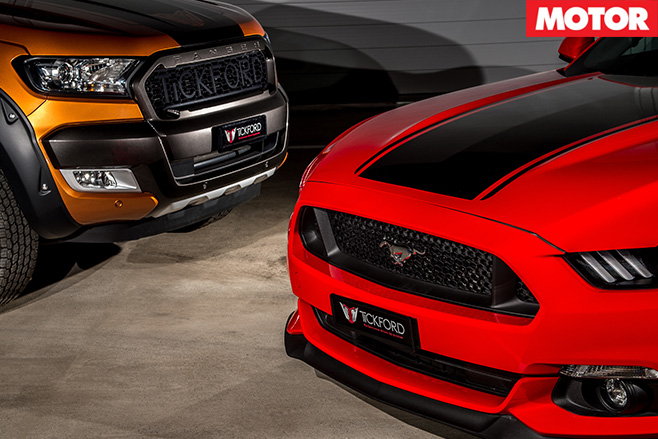 “Our aim was to not only deliver generous increases in power and torque, but also create a unique exhaust note which was strong and deep, yet was suitable to daily driving as well.”

Harris says while the changes to the V8 “really unleashes the performance of the GT” the company also expects the four-cylinder package “will also attract customers to the EcoBoost variant who like the idea of a smaller capacity and more efficient engine, but have been waiting for a performance boost.”

Fitment occurs at a Tickford Modification Centre open in both Sydney and Melbourne, which also offers an official Ford Performance Mustang GT Supercharger Kit from the States and soon promises to release other ride and handling components for the Pony car.