HSV, soon to be GMSV, will have a new general manager as long-time boss Tim Jackson is set to leave the business.

After a six-year tenure (after already having been in the business for some time) at the top of the Walkinshaw Automotive Group, making him the head of HSV, Jackson will vacate the position and be succeeded by former chief operating officer and past engineering boss Joel Stoddart.

It's reported Stoddart will be considered the managing director of Walkinshaw Group, while GMSV will have its own specific manager.

Jackson has overseen the creation of many of HSV’s latest and greatest cars, including the Gen-F HSV models based on the VF Commodore, culminating in the ultimate HSV Commodore, the GTSR W1.

Jackson was also in charge for the transition away from Commodore-based products, and has essentially laid the foundations for what the company will become as GMSV.

“I’m immensely proud of the way in which the business accepted the challenge to transform into a multi-customer organisation following the end of Commodore production,” Jackson says.

“Over the past 6 years the team has developed and delivered some iconic Australian motoring programs like W1, and with our partners we have pioneered factory grade left to right hand re-engineering programs, including the full-size truck market which continues to go from strength to strength. 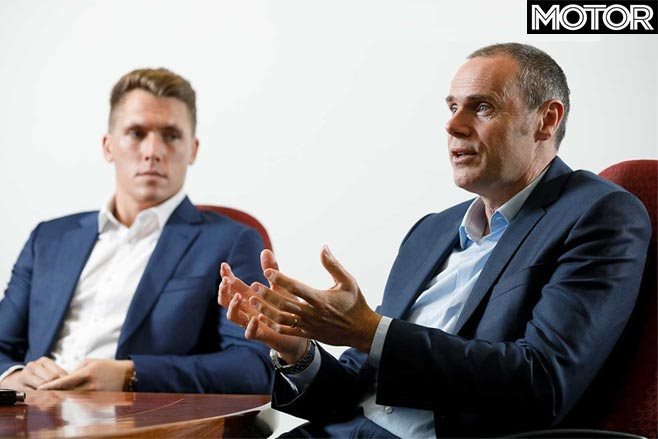 “I’m very proud of the team we’ve developed, and look forward to watching Joel and his team take the business forward into its new phase of growth”.

Ryan Walkinshaw, son of company founder Tom Walkinshaw and owner of the company, says Jackson has been instrumental in positioning the Walkinshaw Group for its future.

“On behalf of the Walkinshaw family, I’d like to thank Tim for his energy and commitment in leading the business through its transformation, including through dramatic changes in our operating environment,” says Walkinshaw.

“The business is now well positioned for growth as we complete the transition into our new world with our partners. I’ve personally enjoyed working with him and wish him well into the future.”

New boss Joel Stoddart is no stranger to HSV and the Walkinshaw Group, having spent more than two decades in the company and having led its engineering team through a significant portion of the last decade.

In 2019 he took up the position of COO, which he now swaps for the title of general manager. 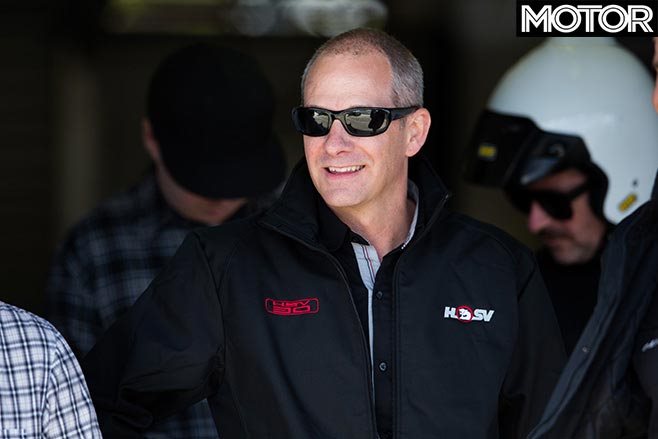 “Joel steps up from his previous role as Chief Operating Officer, and he has been with the business over 22 years,” Ryan Walkinshaw adds.

“I’m very confident that he and his leadership team can deliver our innovative and exciting roadmap and take the business into the next phase.

MOTOR contacted Tim Jackson for further comment but has not received return communication as time of publish.