Nissan has stirred fresh speculation of a next-generation GT-R by mysteriously tweaking its Gran Turismo concept car in time for the Tokyo Motor Show.

Where such concept cars might be left to rot in a corner of museum, Nissan has reworked the 2020 Concept car’s corporate “V-Motion” front grille and repainted the car in a striking new ‘Fire Knight’ red, in a departure from the silver first shown at the car’s 2014 Goodwood Festival of Speed debut.

Industry insiders suggest the 2020 Concept, while only designed for use in the Gran Turismo PlayStation game, drops hints at what the R36 GT-R will look like when it arrives around 2018. 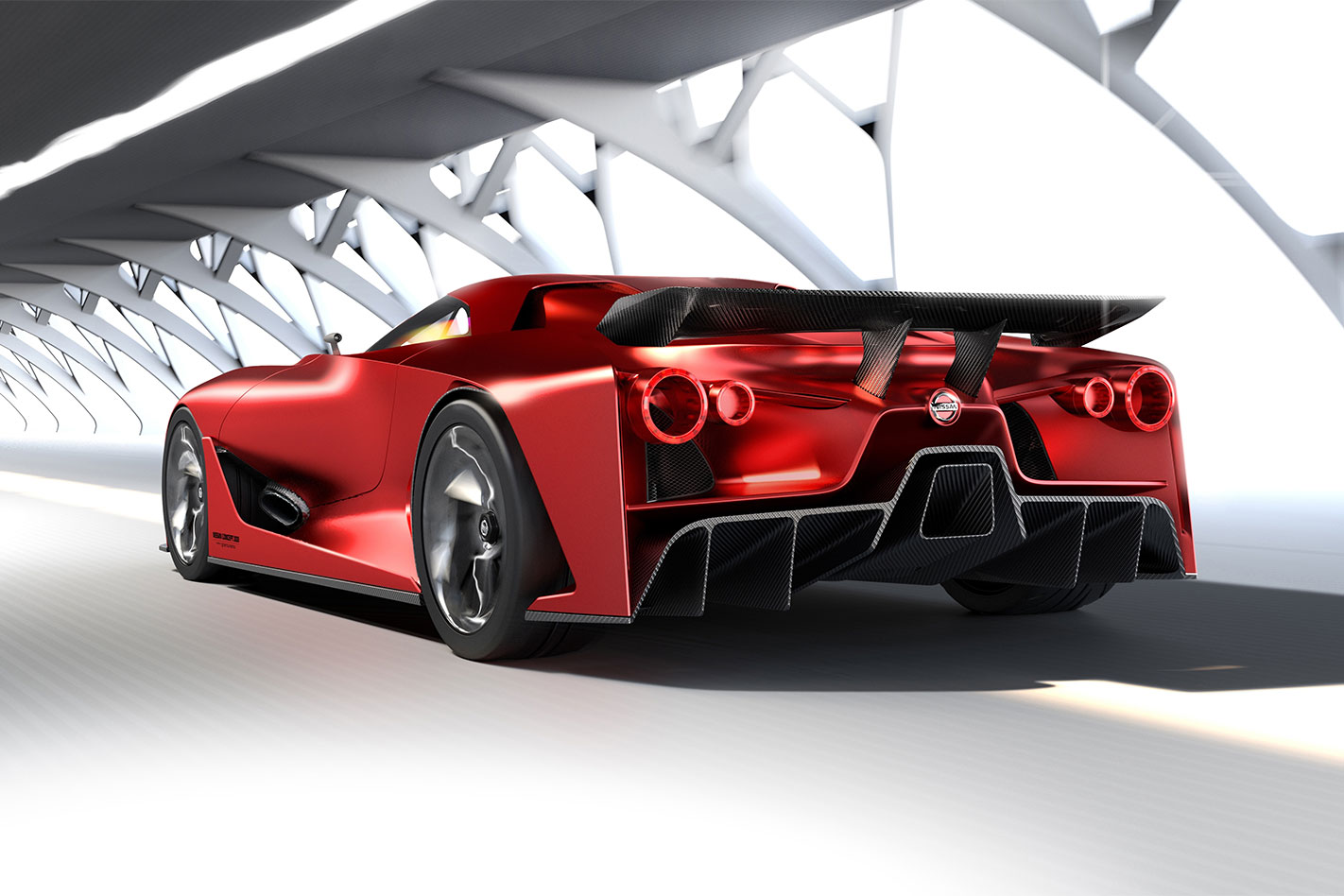 In the game the 2020 Concept is billed as a 2+2, all-wheel drive supercar with active aero and McLaren P1-style active suspension.

The virtual car, not just something dreamed up by game designers, brought together stylists from Nissan Design Europe and engineers in Japan.

Meanwhile in America, Nissan has taken to SEMA to announce a goodie bag of factory modifying parts for its Nismo GT-R - for customers whose cars don’t feel fast enough. 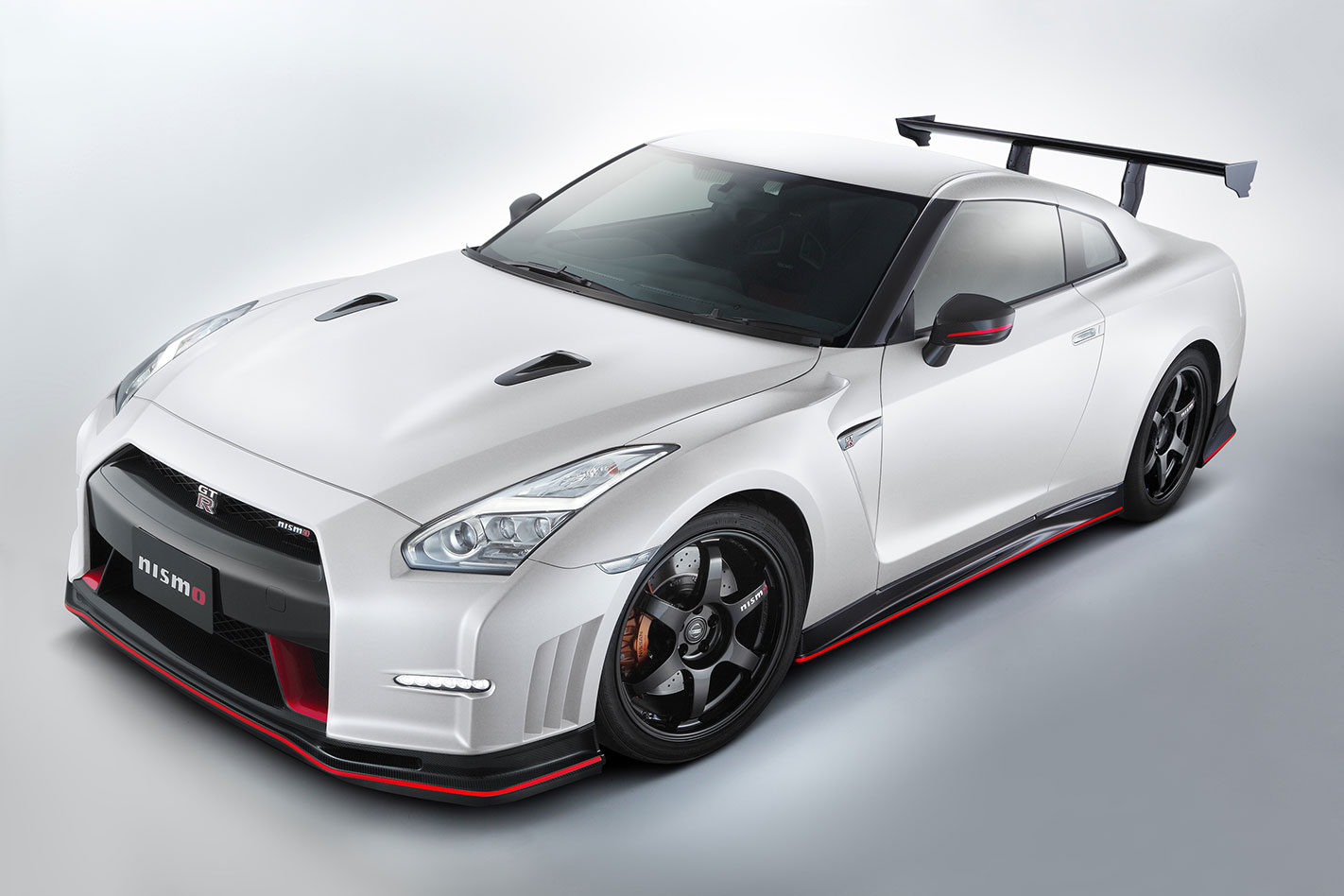 Sadly for US customers only, the ‘Nismo N Attack Package’ is the closest Nissan’s so far come to a modern version of the legendary R34 GT-R Nur - a Nurburgring-inspired special edition.

The most obvious offering is a suite of aggressive aero enhancements, but also includes suspension upgrades and more focused front seats.