TOYOTA is planning a series of performance-enhancing changes to its 86 sports coupe in a sweeping revision of the car it launched in 2012.

But before you go running off to check the bank account, the chances of a forced-induction engine slipping under the bonnet are not looking good.

Tetsuya Tada, the chief engineer of Toyota's sports car range, told Australian media this week that the “big minor change” update "coming soon" to the 86 would change how the performance model looked and performed.

First of all [for the 86] is progress,” Tada said. “I mean, big minor changes. Everything. Engine, body, suspension. Everything.” 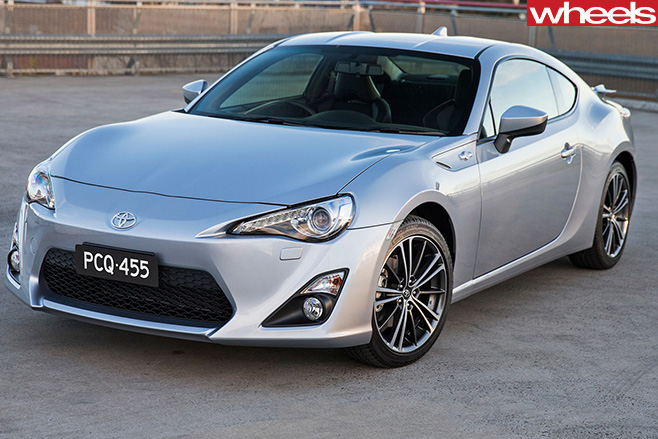 However, the word “everything” doesn’t appear to extend to a turbocharged version of the fuel-injected flat four developed in partnership with Japanese rival Subaru.

So would the addition of turbo boost be the wrong project for Tada’s team of 200 engineers working on Toyota’s next-generation sports cars, including a replacement for the 86?

“I think so,” he said. “Downsizing turbo technology is the same as [a] diesel engine: high compression and low rpm maximum. So the biggest complaint about that type of engine is really about the engine sound. 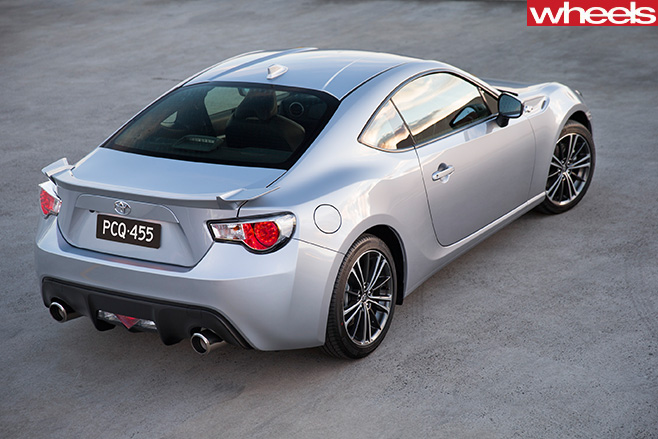 Tada says his team of engineers had a wide range of drivetrain technologies to choose from, including the petrol-electric hybrid set-up used in the Prius, that could expand to its family of sports cars.

But don't give up all boosted hope just yet. According to Tada, electric turbochargers that give an extra dose of power for a short time make a "really good solution".

Click here to read the full range review of the Toyota 86.