That’s thanks to Toyota’s Product Planning and Development Division in Port Melbourne, Victoria.

Located in a high-security building which sits astride Toyota Australia’s head office, the Product Planning and Development Division is most recently responsible for the Toyota Hilux Rugged, Rugged X, and Rogue models which will be released in the coming months.

While the Rogue will also be released in some South-East Asian markets, the Rugged and Rugged X were built and designed solely for Australians, by Australians. 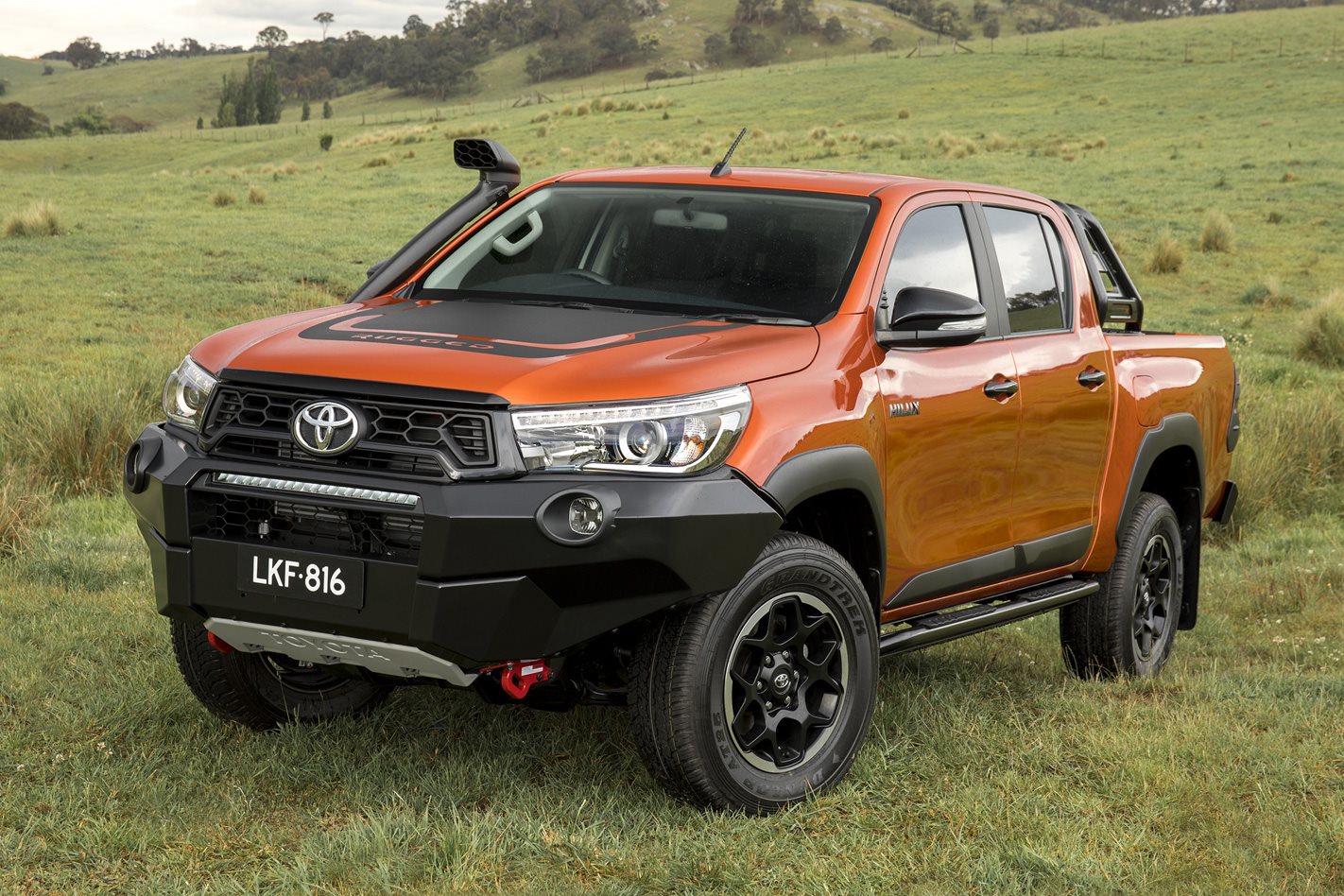 During a tour of the facility, Toyota Australia explained how many of the features on the Rugged and Rugged X’s were both tested, designed, and built locally.

Toyota Planning and Development General Manager Rod Ferguson said designing a special edition of the popular dual-cab was a no-brainer.

“We have started with the Hilux because it is our biggest selling car, and one of our most accessorised vehicles,” he told Wheels.

“The opportunity for that upper-level spot in the market was there, so we feel that the market is going to accept these well.” 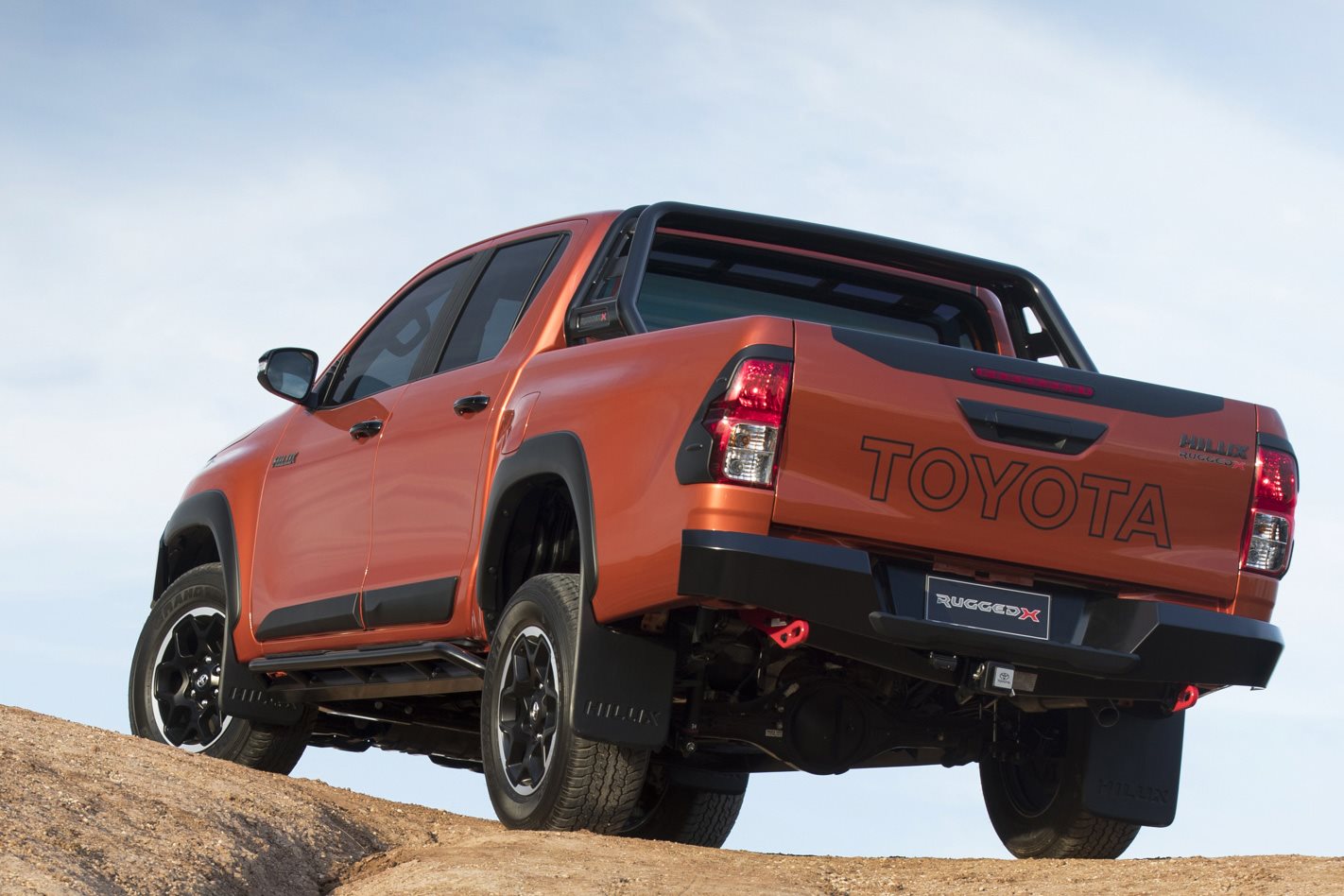 The ethos behind the new Hilux models – which will sit at the top of the dual-cab range – is to better suit Toyota’s global product to Australian needs and desires.

Rod Ferguson could not confirm plans for similar programs on other models, but said Toyota Australia will continue to evaluate possible future plans.

“There is always a limitation on what can be offered on a global level, and of course we will work with our parent company to get the best global line-up we can, and then on top of that we will look to how we can increase the functionality or emotional side, or suitability, of the car,” he explained.

“We’ve got an extensive vehicle range to look at, so we’ll continue to look at that and see if there is a need we can fulfil locally to enhance other products,” he explained. 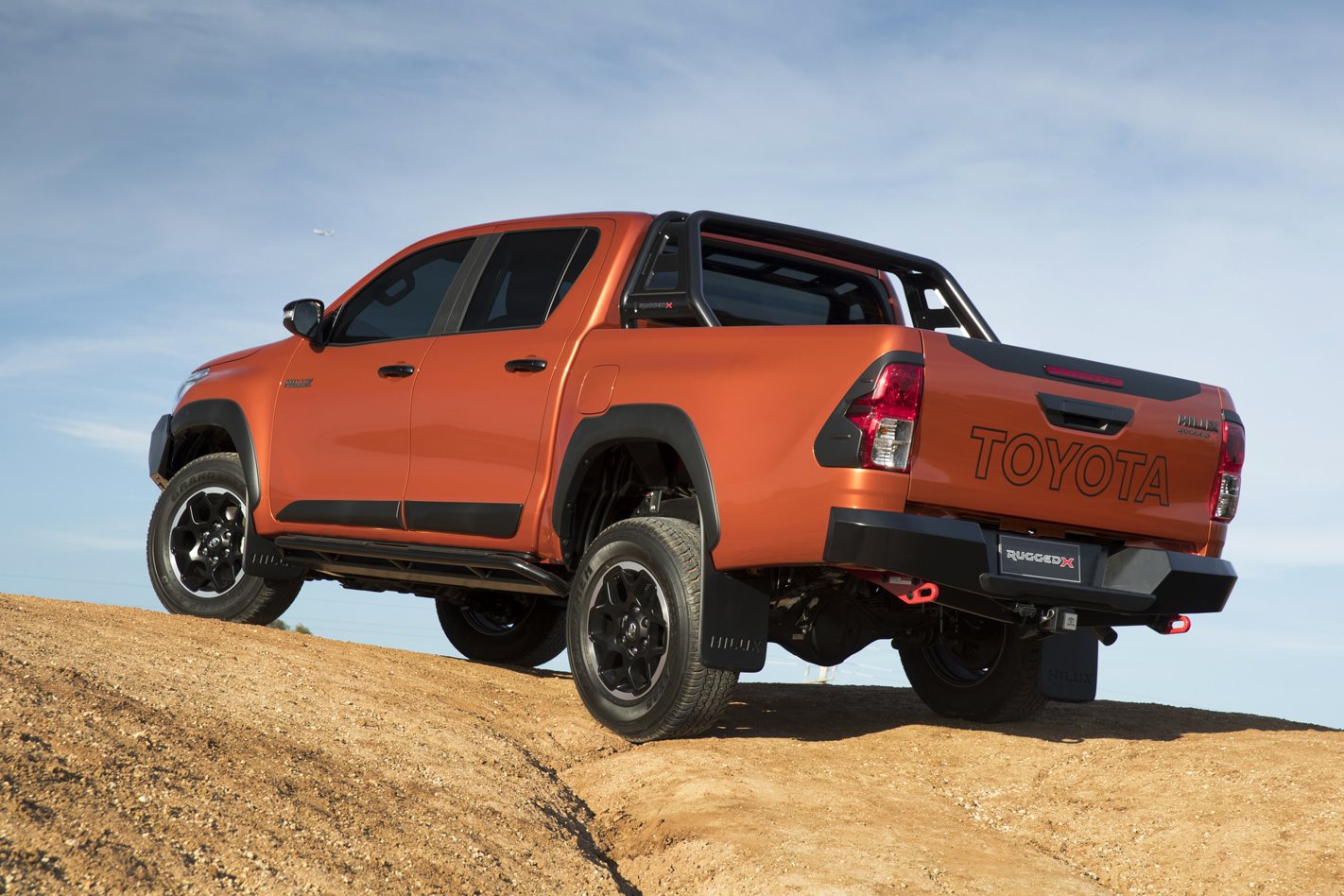 “We don’t have any plans to announce on that now, but we are always reviewing.”

Fleet purchases make up a large portion of Toyota Australia’s sales, and Rod Ferguson says the Product Planning and Development Division is also looking to cater to the needs of Aussie businesses.

“We will always develop different parts for our local market,” he said. “The Hilux we currently offer in a mining pack, so the mining industry has a pack available for them.

“We’ve done vehicles in the past where we have offered a police pack for vehicles in our range. 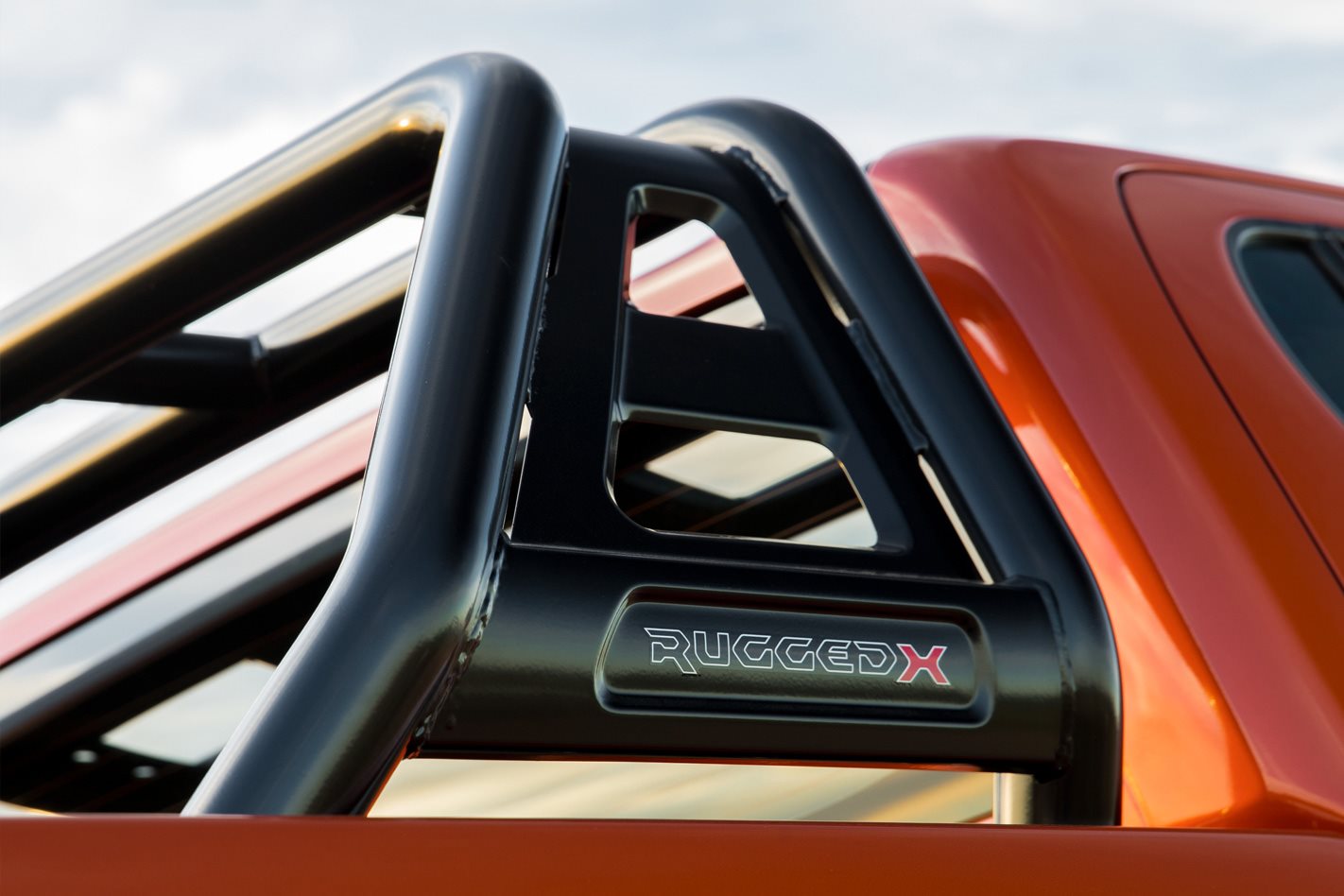 “We are always looking for an opportunity to take the core global product, which is usually very very good, then stretch it and pull it in the direction of consumer suitability.

“Our Hilux, and some other cars, are huge for fleet. We’re not sure what the split of fleet vs private will be on [Rugged X]. There will certainly be a strong private demand on that.

“But we work with our big fleet customers and other prospective customers on their requirements, and we do the best we can to try and build in those features for them to make it ideally a one-stop shop.”