Is Toyota reconsidering launching the Corolla wagon in Australia?

Toyota’s official line is a hard no, and has been so since the latest, E210-series Corolla Touring was unveiled a year ago at the Paris Motor Show, citing its expensive, British-only sourcing and prohibitively high pricing that would result.

However, for the 2020 model year, the handsome European-market focused estate has recently joined the pert five-door hatch on the production line in Japan, opening up the possibility of a much more economical and viable business case for the Corolla wagon.

“We have no plans for the Corolla wagon at this stage,” according to Toyota Australia’s senior public affairs specialist for passenger vehicles, James Wang. “It’s not something we’d rule out for the future, and as with all new models, we have to look at each car on a case-by-case basis, but there are no plans at this stage.”

Whether Toyota would follow the lead of European small wagon manufacturers such as Ford, Volkswagen, Peugeot and Renault by only importing up-spec and/or sportier versions to Australia is unknown, but Holden’s decision back in June to axe the slow-selling Astra wagon due to high import costs from the United Kingdom may prompt a similar strategy.

On the other hand, with the sub-$30,000 small wagon void left by the departing Astra wagon (and the previous-generation Hyundai i30 wagon’s demise in 2017), a sizeable niche opportunity may open up with an entry-level Corolla Ascent Sport or SX Touring variants at that more-affordable price point.

Another factor that may work in the wagon’s favour in Oz is the resistance that the latest hatch has faced due to its meagre 217-litre cargo capacity with a space-saver spare, or 333L with a tyre-repair kit. In contrast, the Corolla Touring’s load area measures in at a volumous 598L.

As with all 12th-generation (E210-series) Corollas, the Touring benefits from the longer, lower and far stronger Toyota New Global Architecture platform dubbed TNGA GA-C for this application, and employs a double-wishbone rear suspension set-up. The engine choices include a 1.2-litre turbo (related to the C-HR), 1.8-litre petrol and 1.8-litre petrol-electric hybrid powertrains – the latter as seen in the latest Corolla hatch.

The Corolla wagon has had a patchy presence in Australia over the nameplate’s 52-year history here, arriving with the KE10 original in the late 1960s through to the cessation of the rear-drive KE70 in 1985. Ignoring the small-volume specialist 4WD crossover models of the late ‘80s through to the mid ‘90s, the company imported the wagon here again from 2001 through to 2006, during the run of the ninth-generation A120 series. 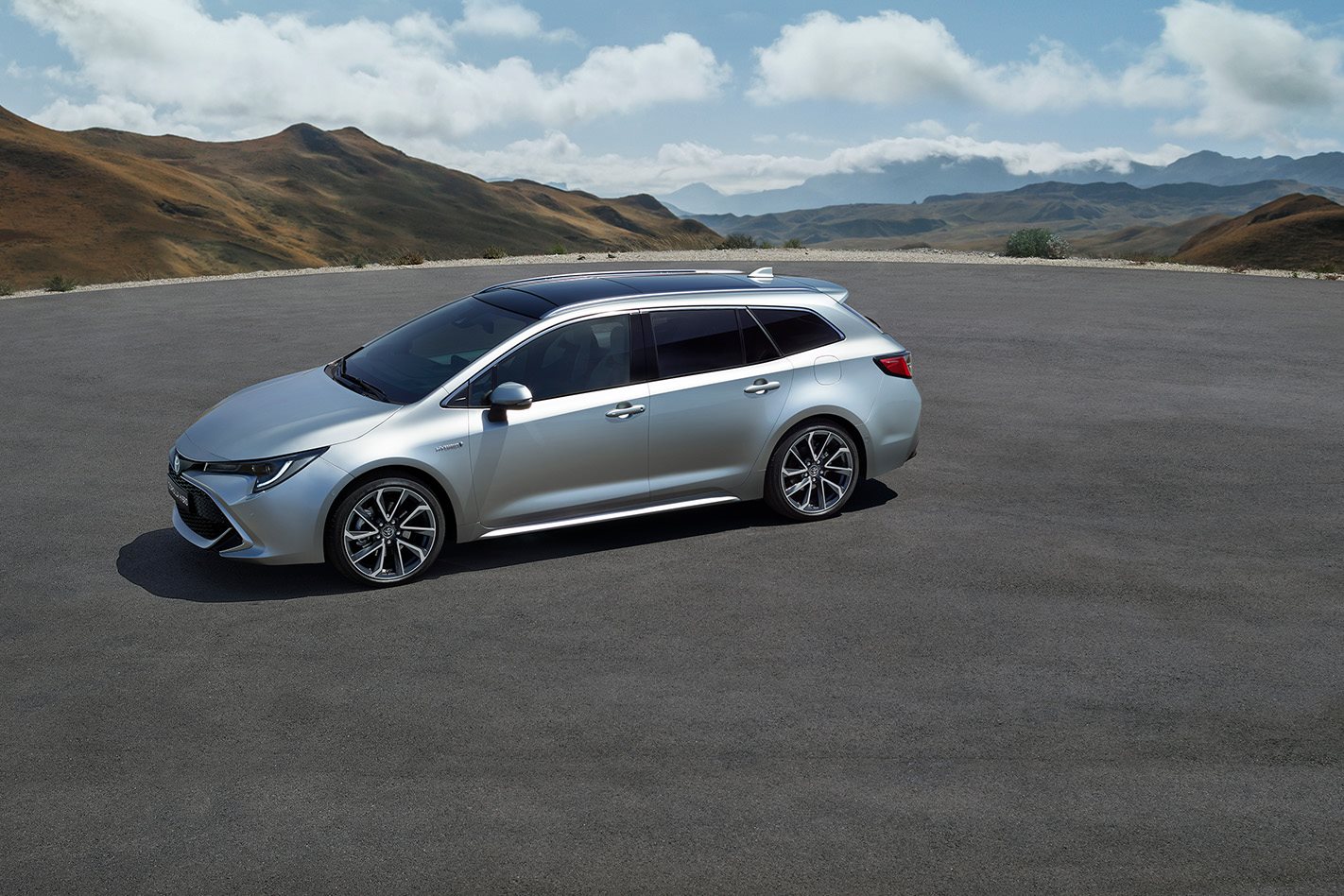 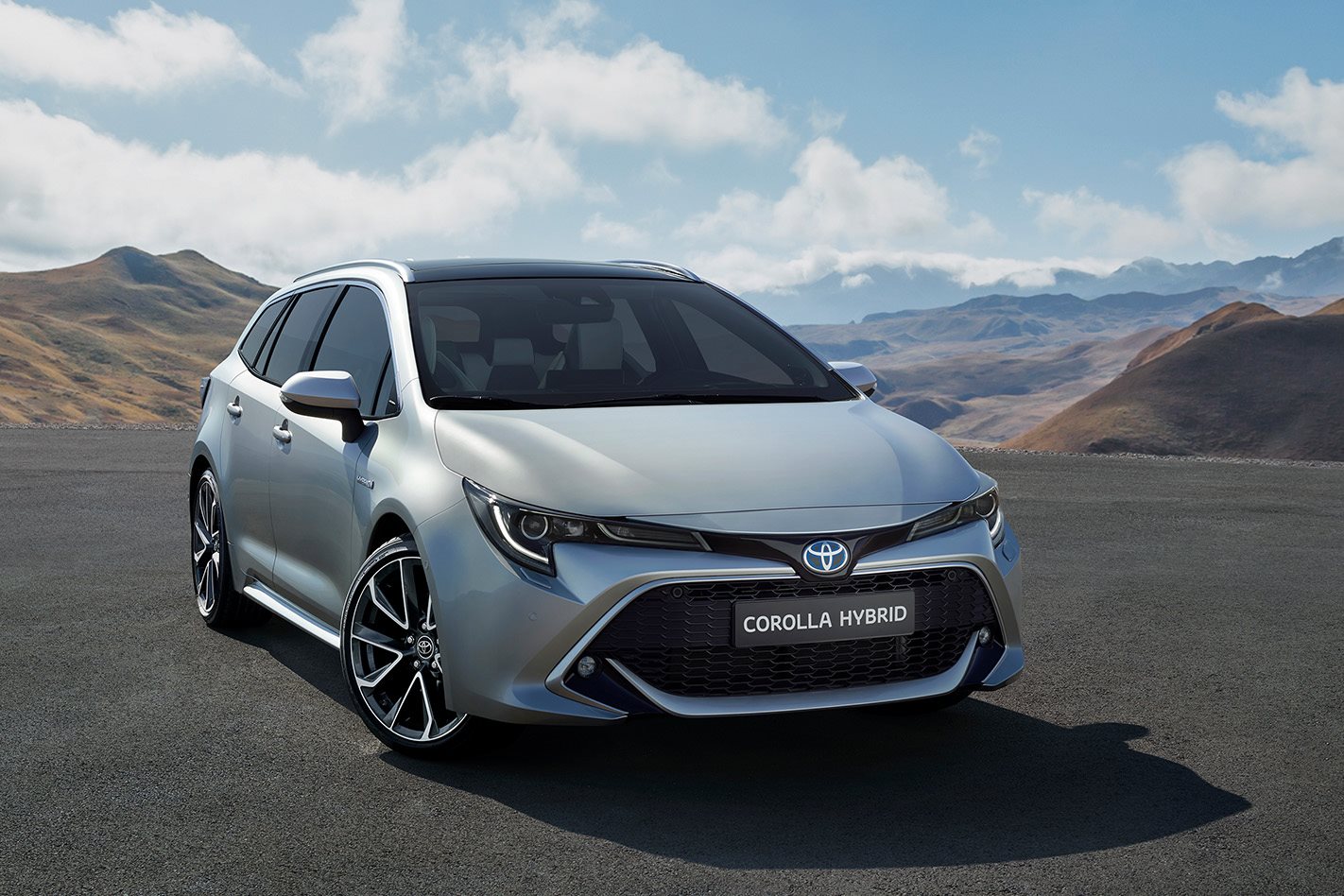 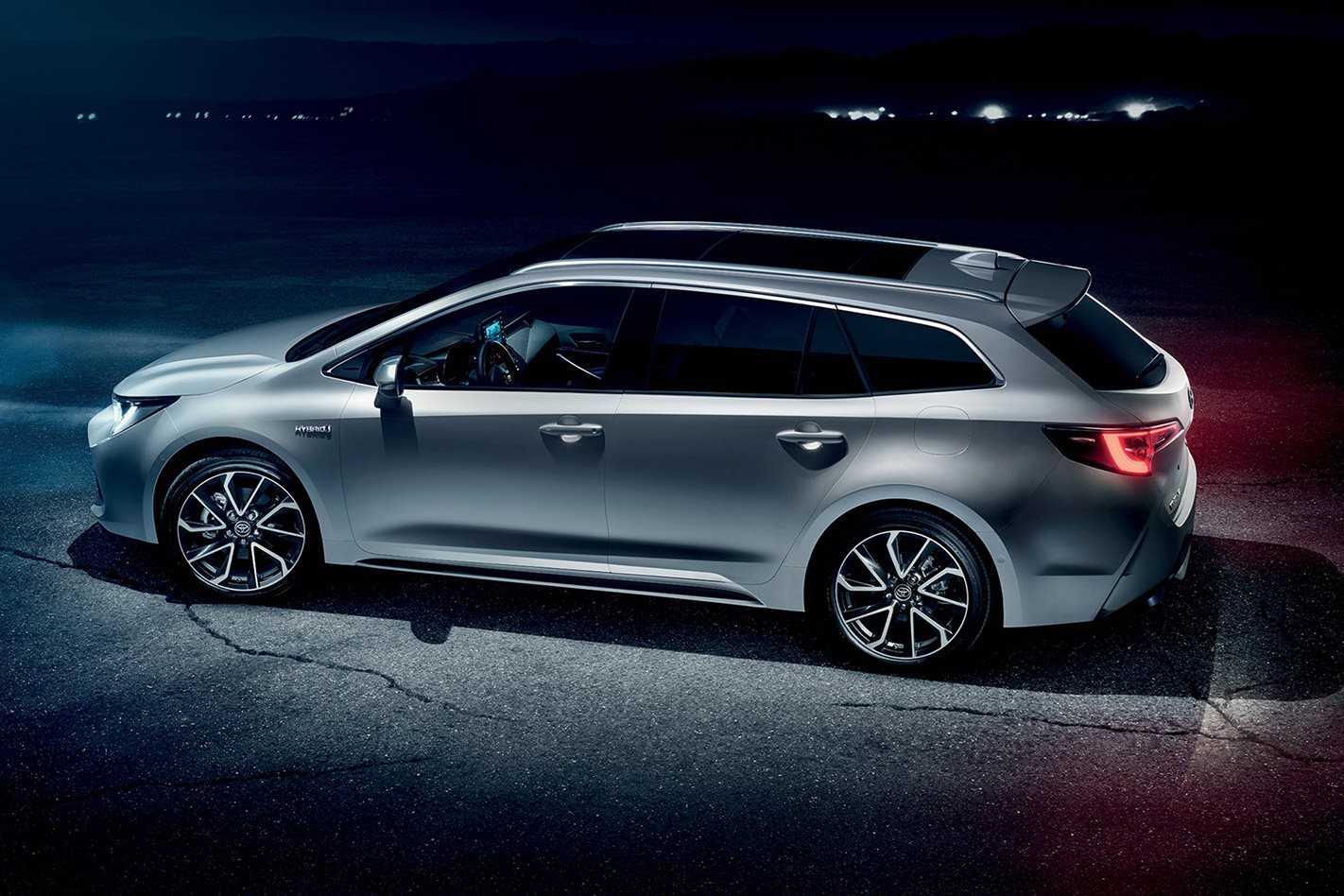 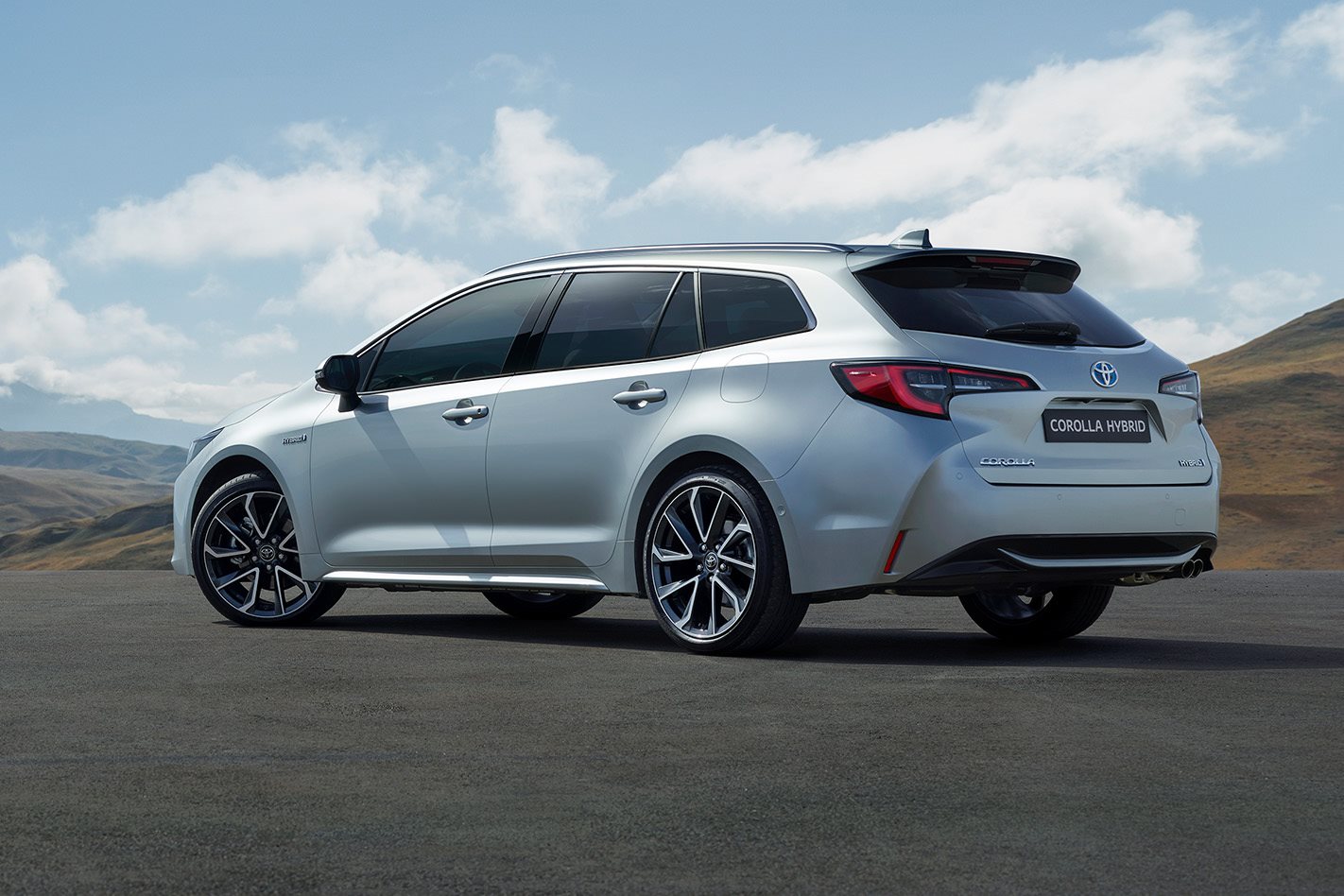 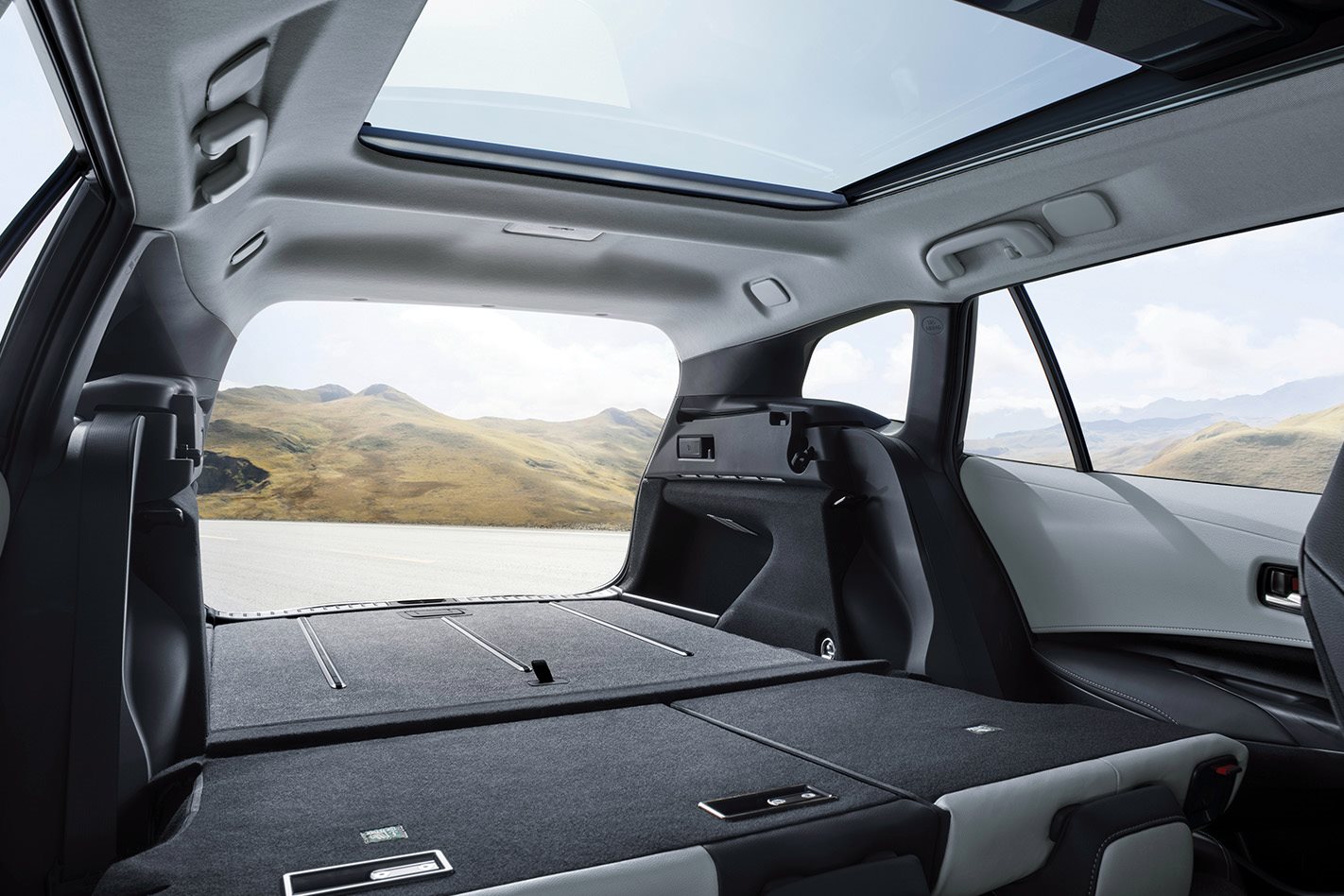 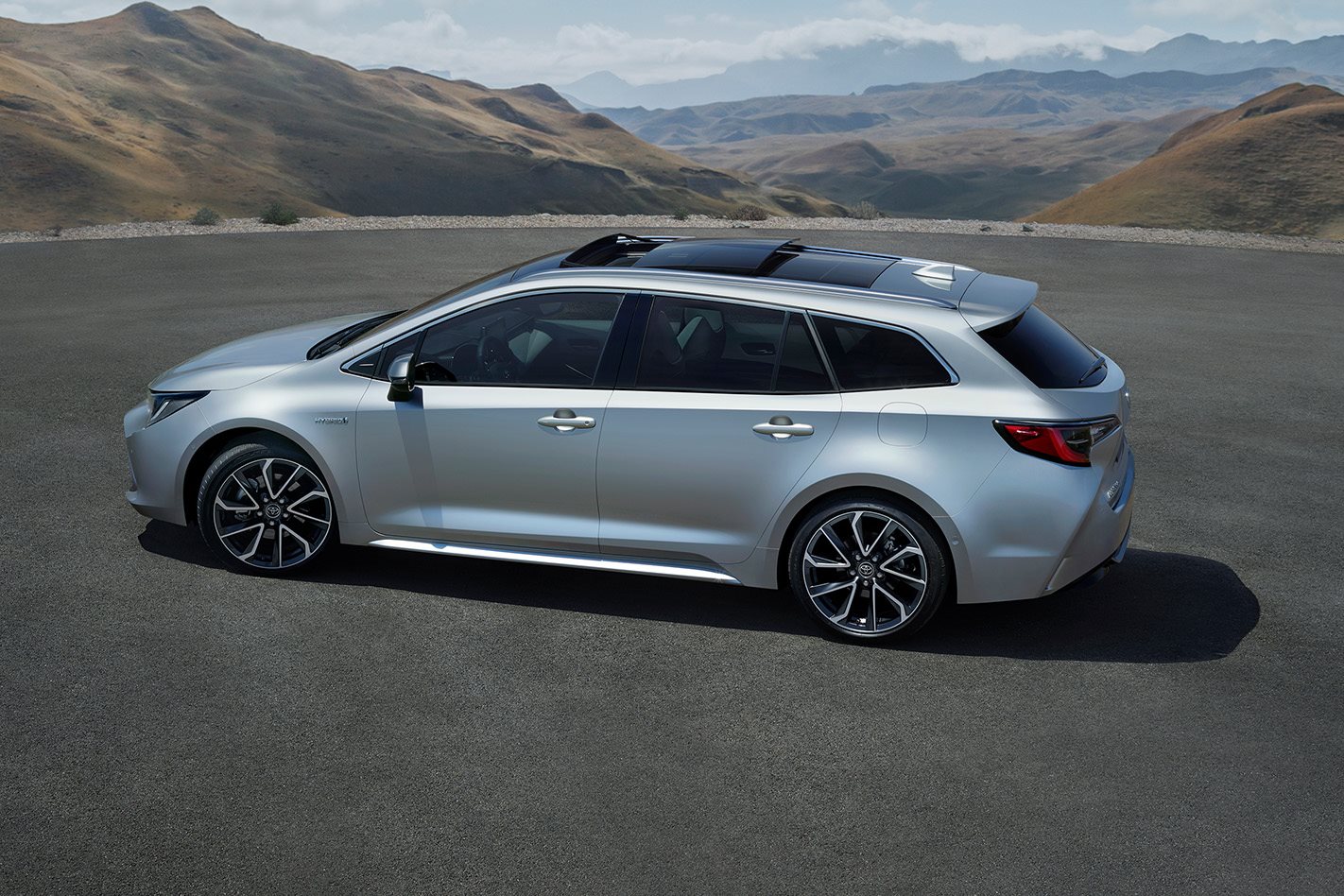 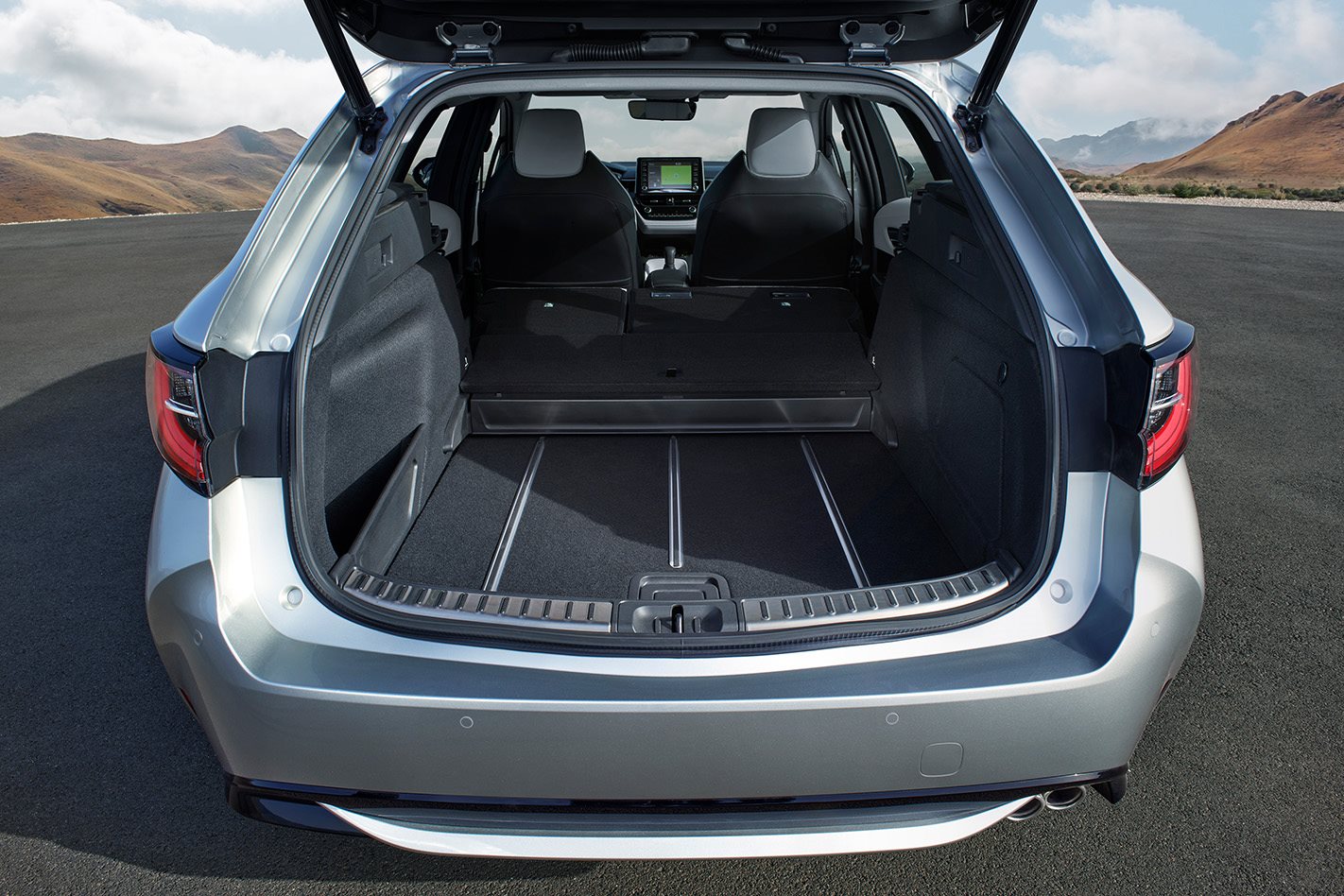 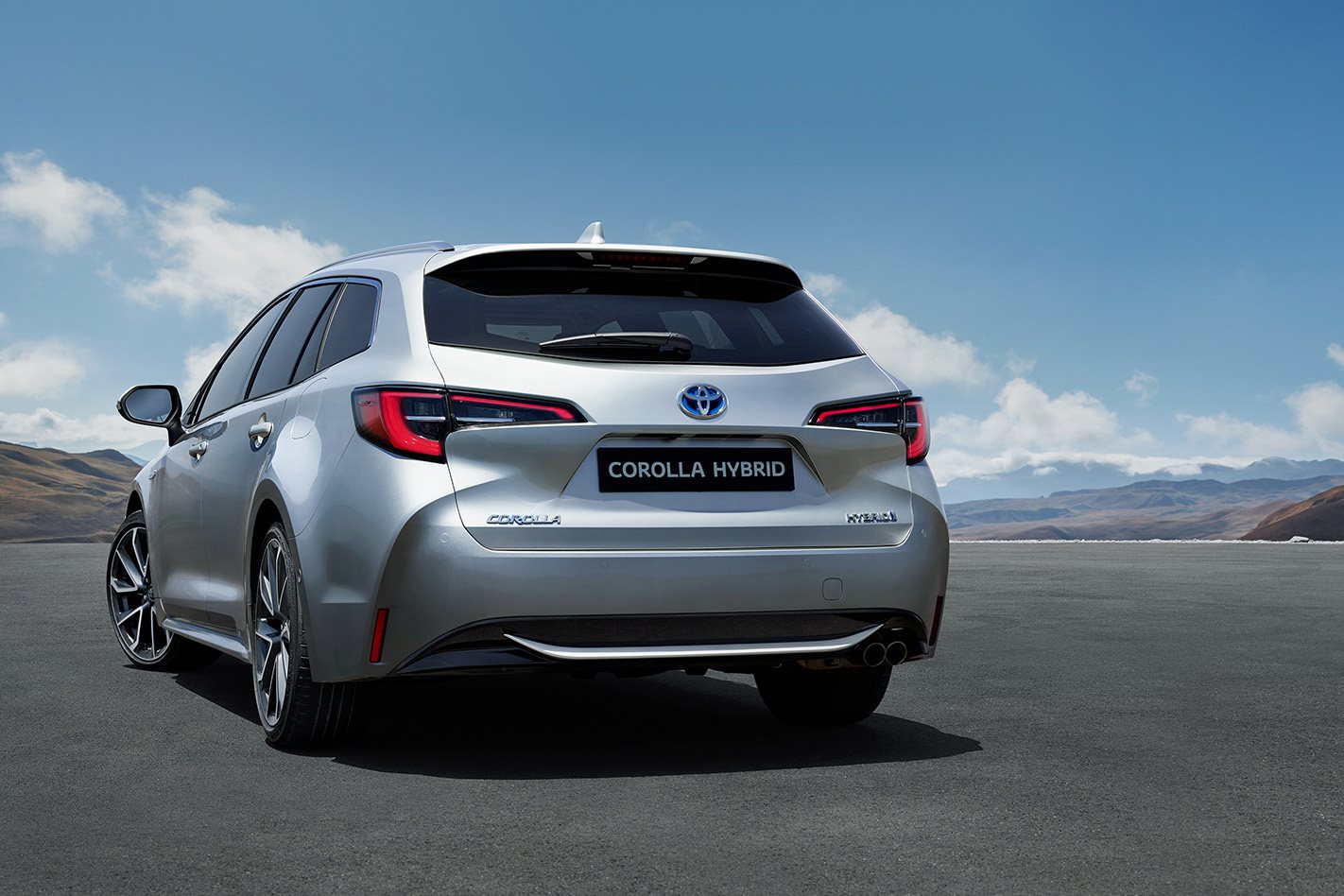 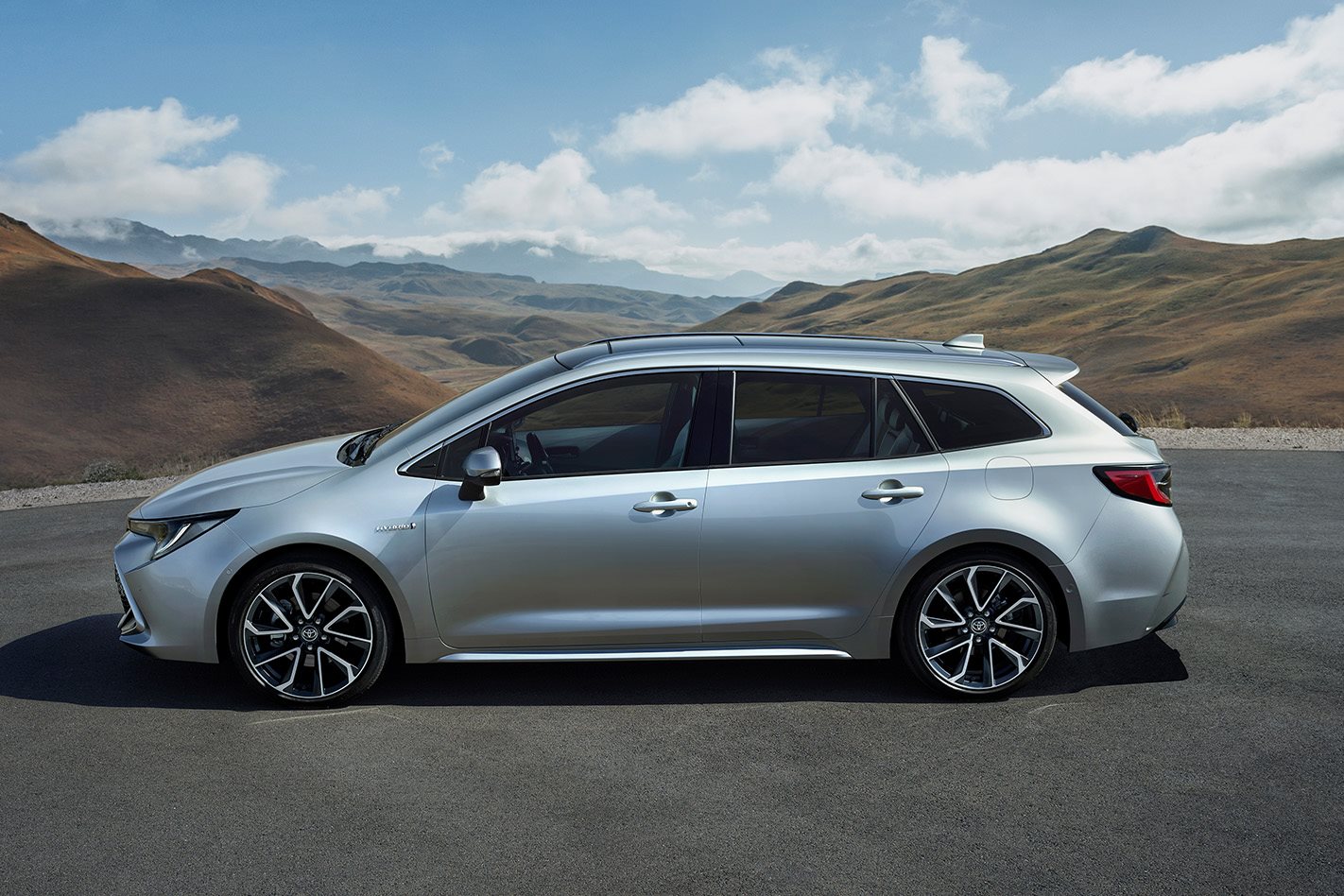