As proof that persistence pays off, Toyota’s hybrid-electric technology is not only a big part of the car maker’s immediate future, but it’s finally resonating with buyers in droves. Oh, what a feeling indeed.

The original Prius debuted in Australia as an obscure stand-alone model in October 2001, generating just 137 sales. However, with the addition of the electrified Corolla sedan and C-HR variants, Toyota’s hybrid range now comprises eight models (with the Yaris due in 2020). 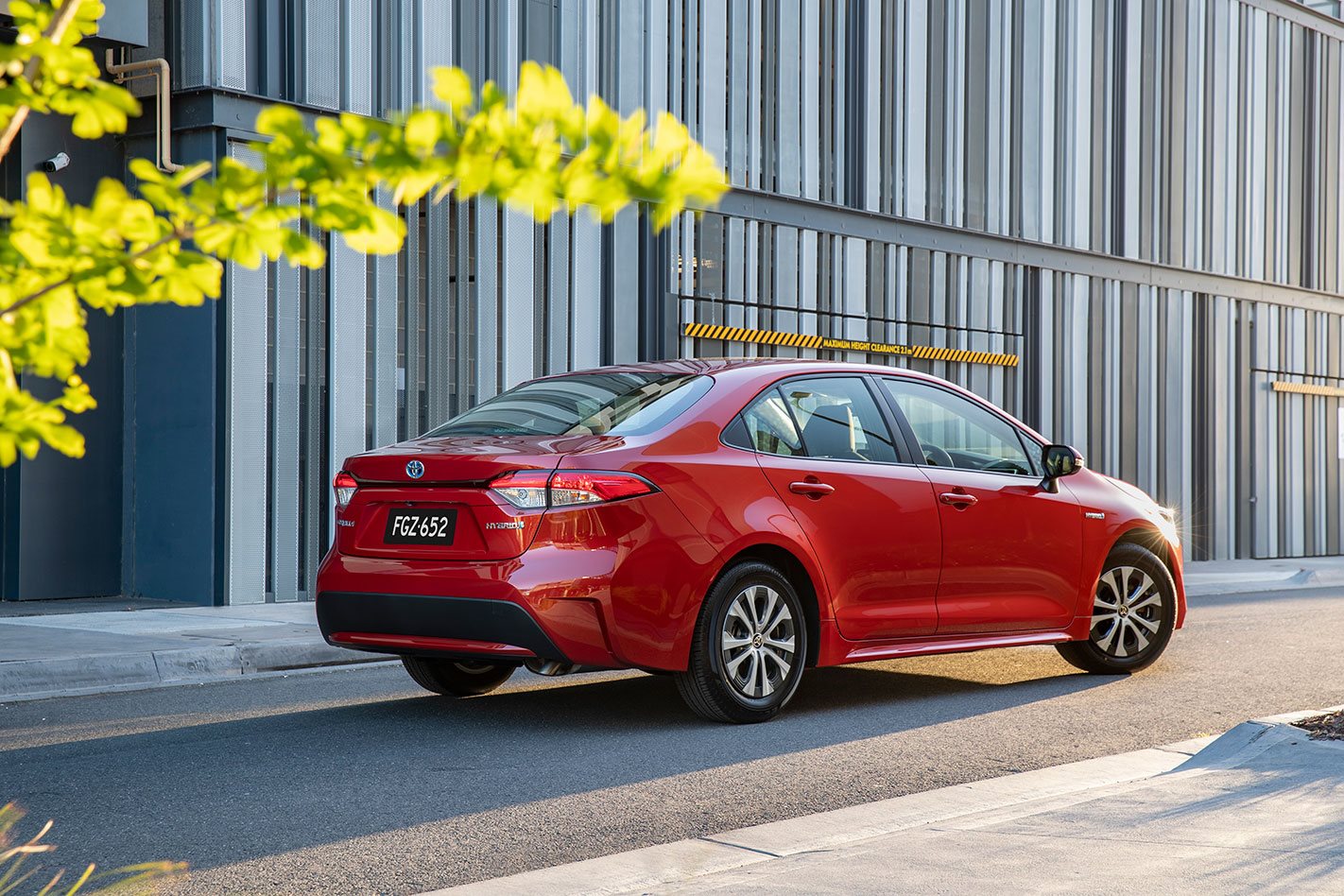 Toyota is potentially eyeing more than 25,000 hybrid sales in Australia for 2019 – smashing all previous records. It’s an impressive feat given around 100,000 hybrids in total have been sold since the inception of the Prius 18 years ago.

Speaking at the Corolla sedan and C-HR launch, Toyota Australia Vice-President Sales and Marketing, Sean Hanley, said that the seemingly overnight success of the hybrid range comes down to affordability.

“I think that’s the key here. With any alternative powertrain, clearly the Australian market is saying, you know what, we’ll accept change, but it has to be affordable and it has to be practical.

Read next: Diesel vs Hybrid engines: which is the better petrol alternative? 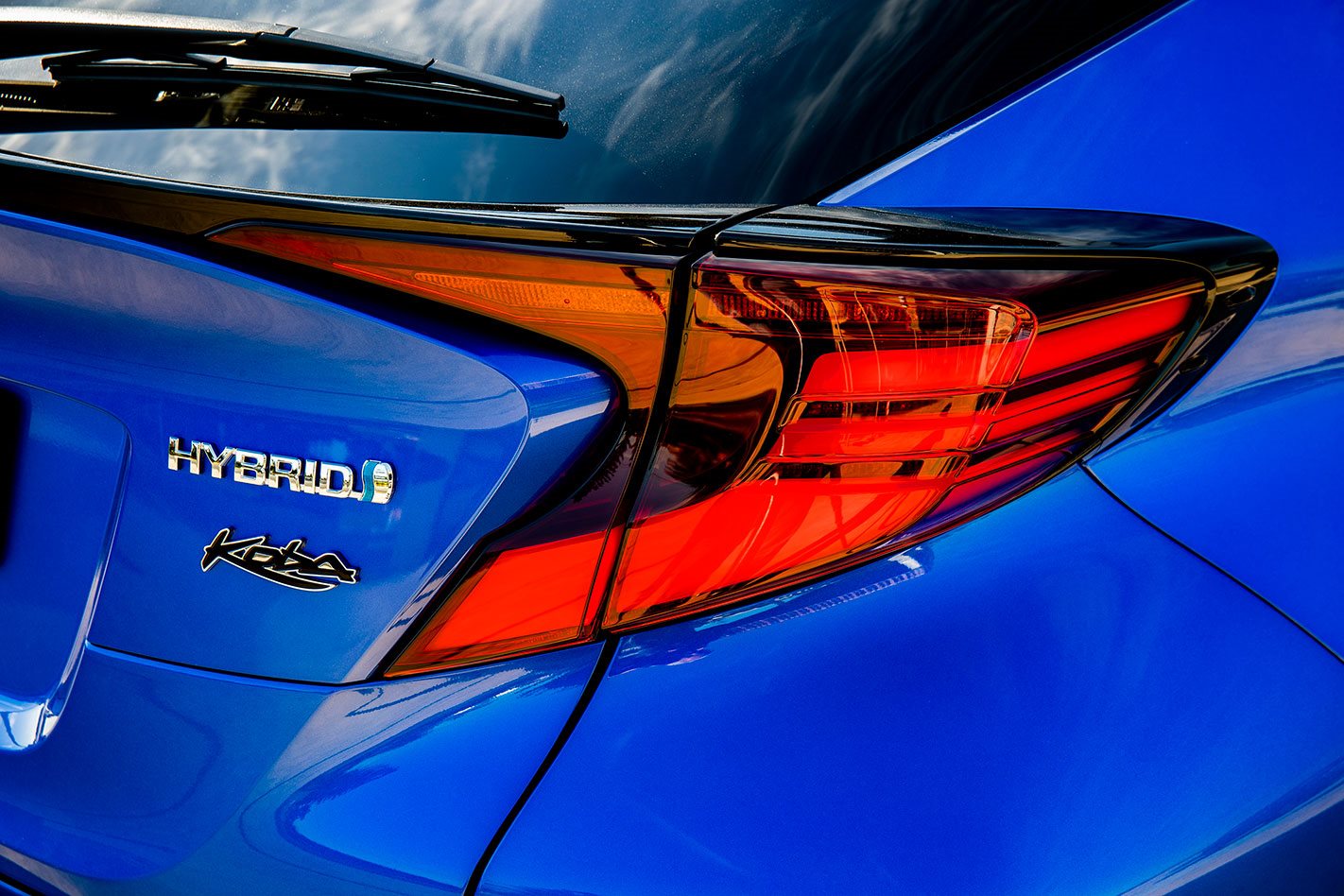 “Hybrid-electric right now is that practical solution to reducing CO2 … it performs well and there’s no infrastructure. It is a practical outcome with lower emissions and lower fuel consumption.”

However, it’s not monetary factors alone that are generating the leap in sales figures, with Hanley stating that offering the technology in more than one model is generating big benefits. 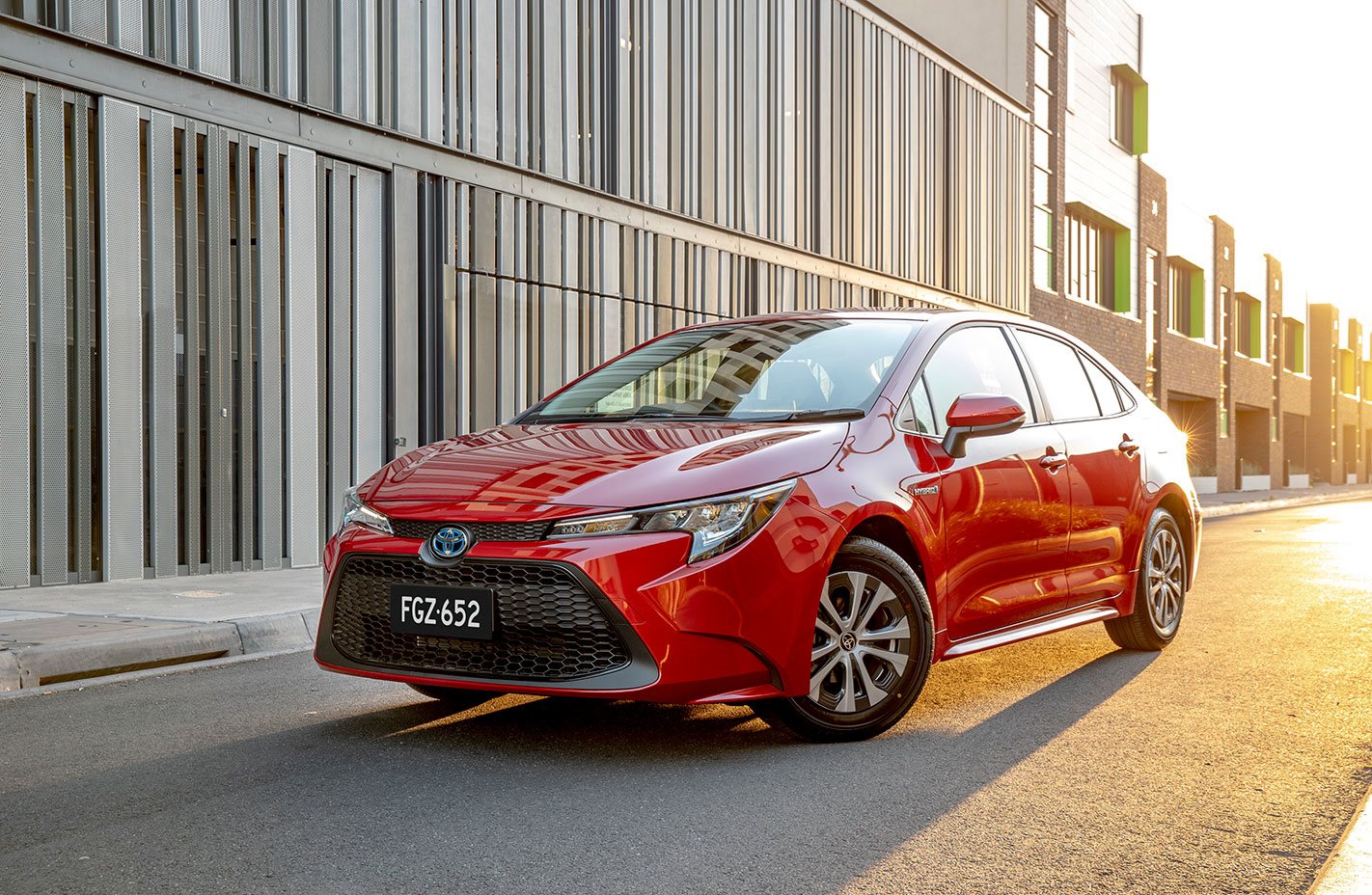 “At some point next year I remain confident that hybrid-electric will reach 20 percent of Toyota’s total monthly sales.

“If we had free supply, I have no doubt we’d be selling even more.” 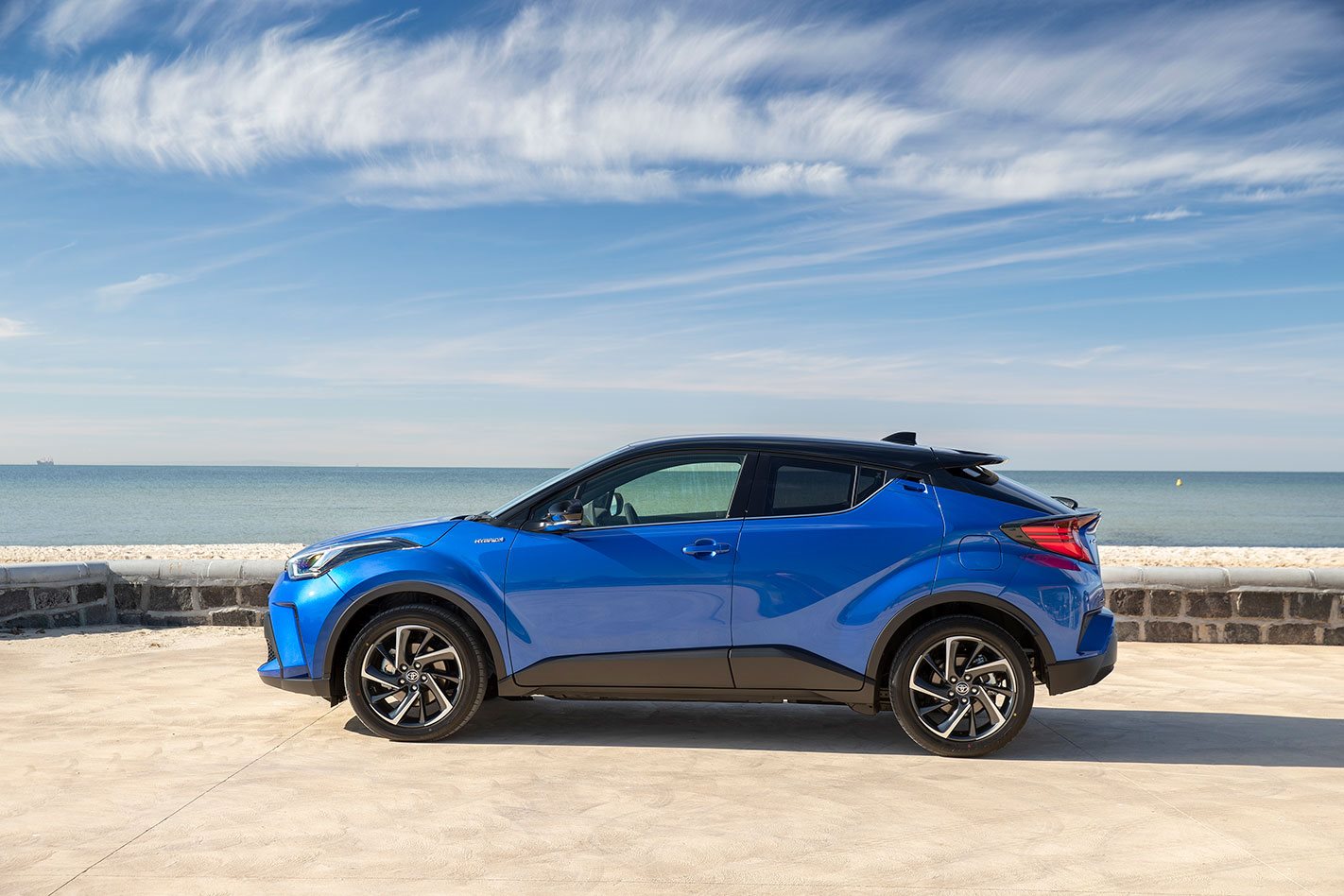 In addition to the hybrid application, the updated C-HR is enhanced with angular styling tweaks and a new infotainment system. Like the Corolla, the compact SUV gains an 8.0-inch touchscreen (increased from 6.1-inch) with Apple CarPlay and Android Auto as standard.