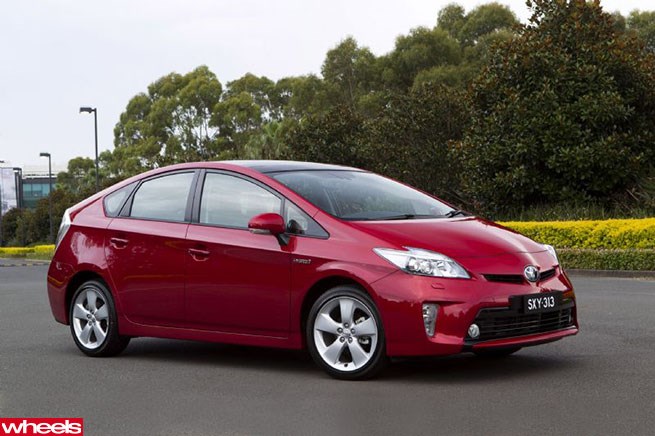 An electric fault in the current-gen Prius (2009-2014), which can cause cars to slow suddenly, is behind the recall, with more than 400 cases of the problem already reported worldwide.

Ten cases have been flagged in Australia, with the fault affecting models built between January 2009 and February 2014.

“Yes, we’ve encountered the fault, but we’ve had no accidents or injuries,” said Toyota Australia spokesperson Beck Angel. “We’ll be sending a letter out to all impacted owners in the next few weeks. It’s easy to resolve; it’s only a software update that takes less than an hour.”

Toyota says the fault, caused by a gremlin in the hybrid system’s programming, could cause cars to slow suddenly, but not stop.

“In limited cases, the hybrid system might shut down and the vehicle will stop, perhaps while being driven,” said a Toyota statement. 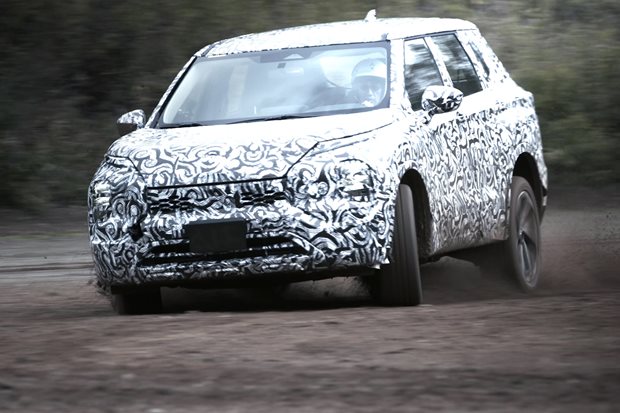