The Group B era of rallying died long ago, but there’s one modern car keeping the spirit alive.

For a start the engine is mid-mounted. And it’s not an inline four, it a 2.0-litre triple rotor 20B. Yep, closely related to Mazda’s Le Mans 757 engine.

It’s also all-wheel drive, giving it the traction it needs for flinging gravel and tearing up tarmac.

Vincent Foucart, its pilot, is also reportedly the man who built the car, though very little solid information is available about the car online.

It has been said to be peripheral-ported though, which in short means the intake ports are filled in and relocated to a position where it allows for more overlap between the intake and extraction.

In the past, the car is said to have also been fitted with a BMW V12, and a custom-built V16 made from four 600cc Honda motorcycle engines.

But we love it with the rotary, it’s like an insane combination of Le Mans racer and Group B monster, despite the decade for both of those has long since passed us by.

The car also featured at Goodwood in 2017 (above), taking to the off-road track to create some dust storms and get some airtime.

It looks like he also competes in all-terrain rallies in France, and occasionally even records releases some on board footage from his drives.

If this is the way he normally drives in competitions, it’s no surprise there’s so much footage of his efforts out there. 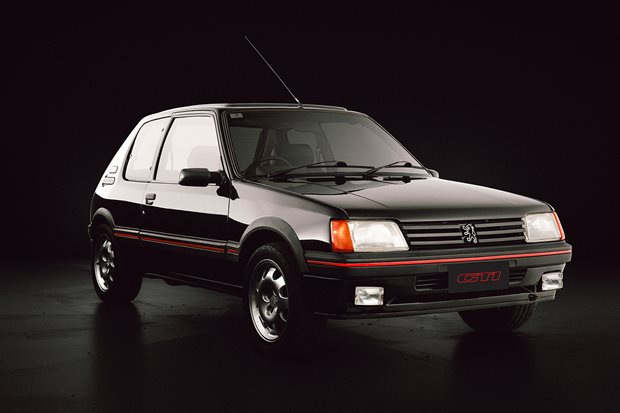 If you can’t innovate, imitate. That seemed to be the mantra behind the Peugeot 205 GTi. Then we drove it and realised that the french had both perfected the art of the hot... 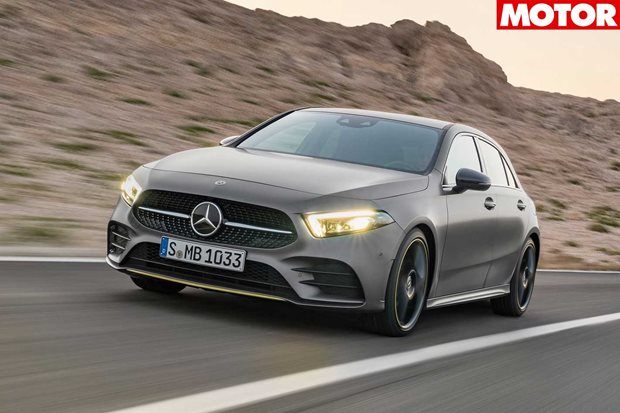 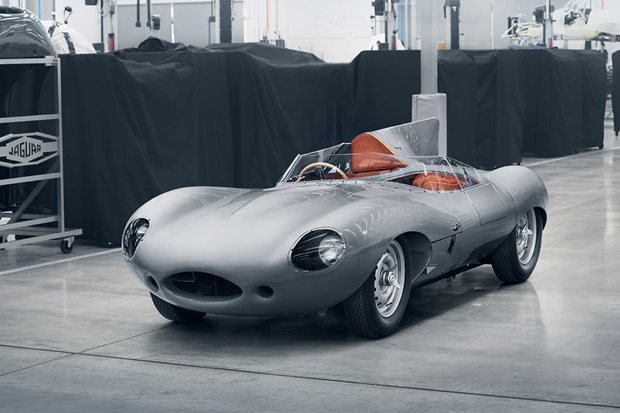 ‘New’ Jaguar D-Types to be built by Jaguar Classic

After more than six-decades dormant, the D-Type will once again be built by Jaguar 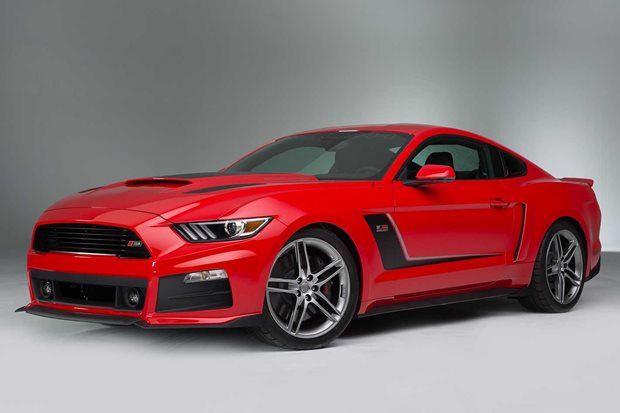