Victoria is about to introduce new Stamp Duty changes in the new financial year that mean car buyers spending more than $67,525 will cop extra charges.

Melbourne-based Dutton Garage, a premium used car dealer, has put together a guide on how the changes will affect car buyer at different price levels, with a range from $80,000 to $450,000 represented and analysed. 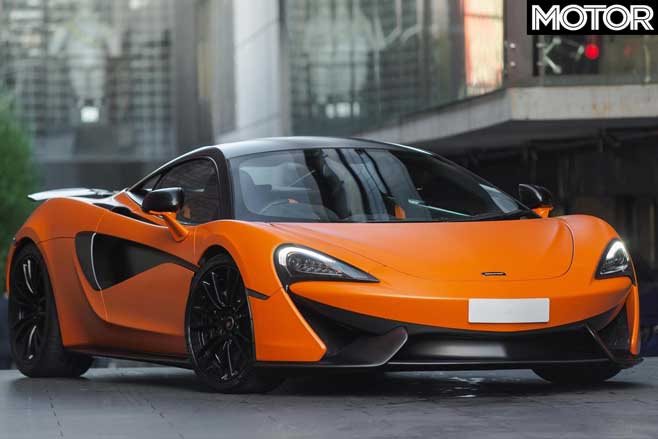 It is, of course, a thinly disguised marketing technique which urges customers to buy ‘now’ to avoid the extra costs in a few days’ time, but it’s helpful for anyone considering a new car too.

Dutton points out the stamp duty on a car of any value, including above $67,525 and all the way up into the hundreds of thousands, currently sits at 4.2 per cent.

Fortunately for the environmentally conscious, ‘low emission vehicles’ will still only attract a 4.2 per cent stamp duty. 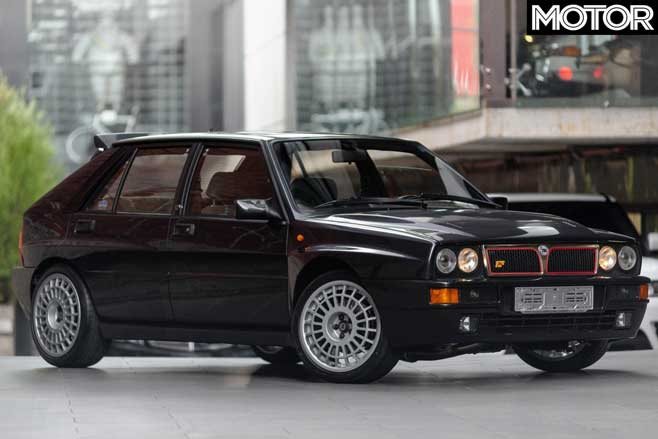 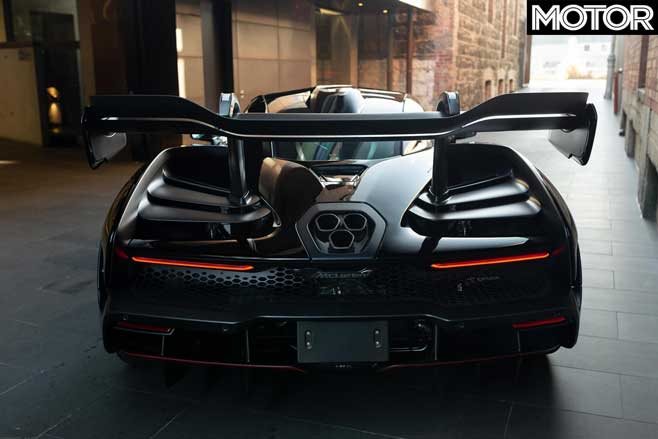 The inbound increase has drawn criticism from the Victorian opposition, arguing that the new law will also affect the likes of farmers who’ve saved up to buy high-spec Toyota Landcruisers.

The tax takes effect in Victoria on July 1, the beginning of the new financial year.