The seventh (and-a-half) edition of the Volkswagen Golf GTI has a price for Australian buyers, starting from $41,490 with a manual gearbox.

This means buyers will have to fork out an extra couple of hundred dollars over the Mk7, though a few extra kilowatts and some Golf goodies make it a reasonable starting point. 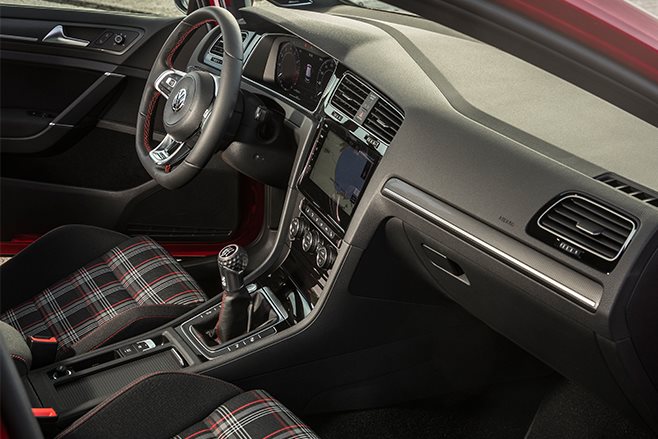 The update focuses on features and styling rather than power, and therefore only 7kW are added over the previous GTI, matching it to the output of the Mk7 GTI Performance. The new GTI Performance will have 180kW, while both retain their 350Nm torque figures.

On top of that, the GTI can be optioned with a Driver Assistance package, which adds $1600 to the price as well as adaptive cruise control, lane assist, park assist and dynamic light assist among the other usual additions. 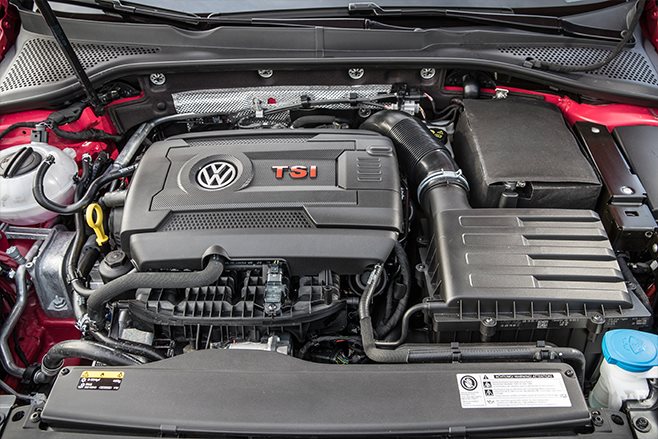 There’s also the Infotainment Package for $2300, which adds an active info display and a 9.2-inch sat-nav system with gesture and voice control. 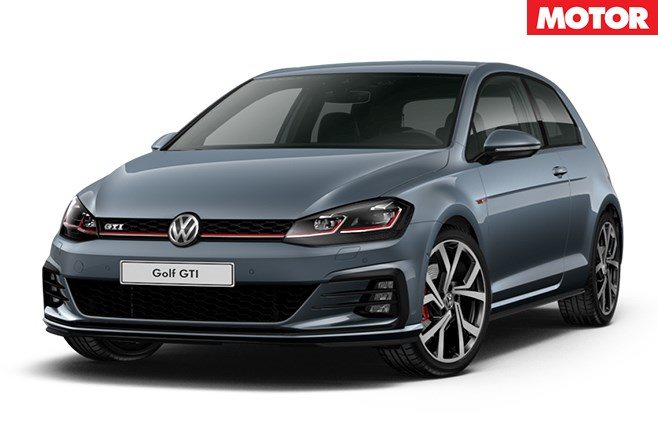 Though already full of the extras available in these packs, the three-door GTI Performance Edition 1 also comes with an option – the sunroof for $1900, which would bring its $47,990 pricing up to $49,890.

Available in mid-August, the new GTI 7.5 will likely remain the benchmark hot-hatch for its competitors to measure against, regardless of whether they can out-do it or not.