Tie-in with Google will use quantum computers to solve highly complex problems, and make VW’s products even better

VOLKSWAGEN, the world’s largest car maker last year, now wants to move into the world of supercomputing to help it work out a way to shorten your daily commute.

The German premium brand has inked a deal with search engine giant Google – which itself is working on autonomous driving – to use a quantum computer to optimise traffic, test new electric car batteries and “new machine learning processes” – artificial intelligence – that may one day make a vehicle smart enough to know what you’re thinking. 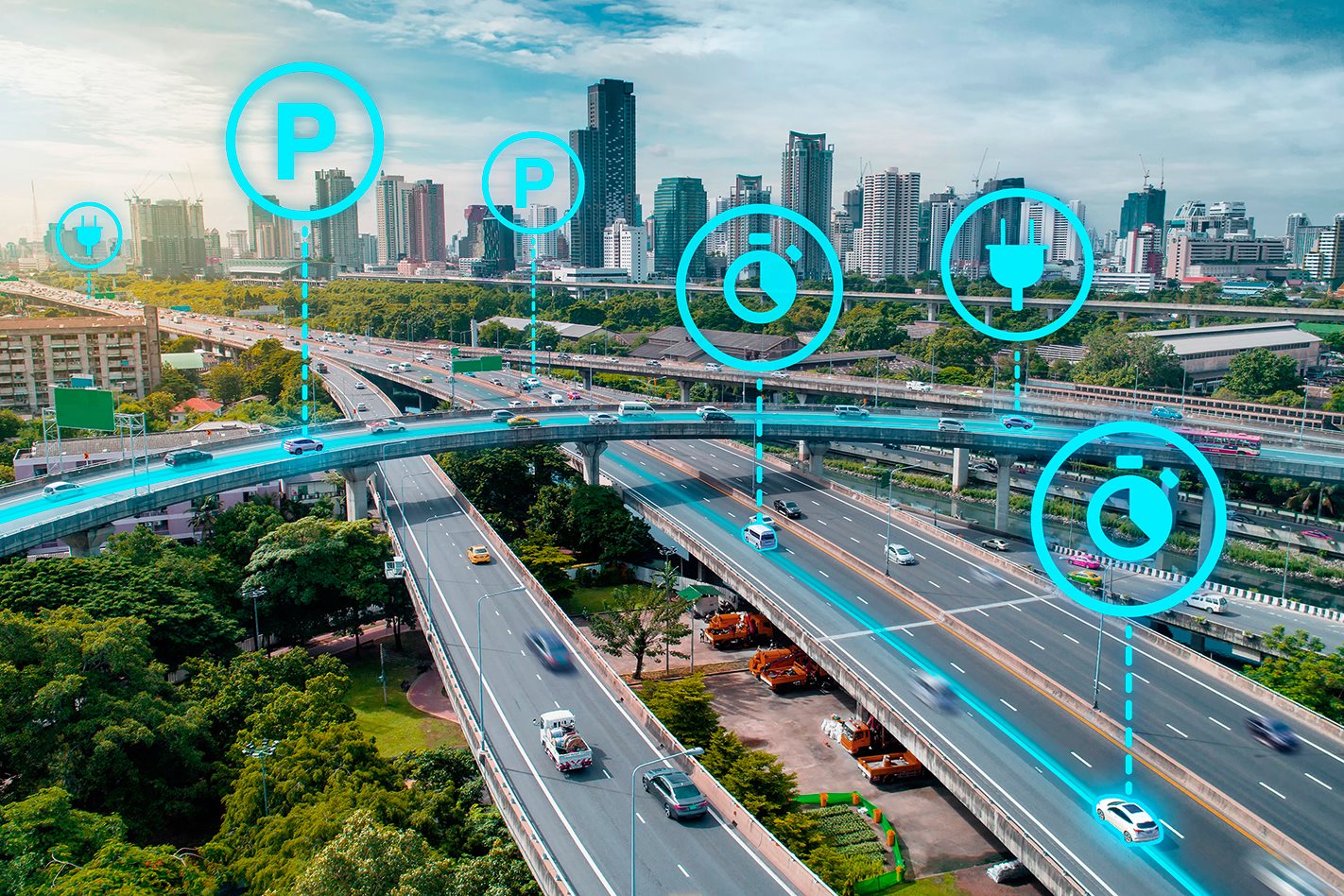 “As part of this collaboration, a team of specialists from Volkswagen and Google will work together using a Google quantum computer,” VW said in a statement. “Quantum computers can solve certain highly complex tasks considerably faster than conventional supercomputers. In some cases, a solution will only be possible with quantum computers.”

Volkswagen is no stranger to high-end computing: earlier this year it used a quantum computer to optimise the traffic flow for 10,000 taxis in the Chinese capital, Beijing – one of the most crowded cities worldwide. No results were published, but Volkswagen claims it was able to reduce traffic by choosing the ideal path for each vehicle taking part in the trial. 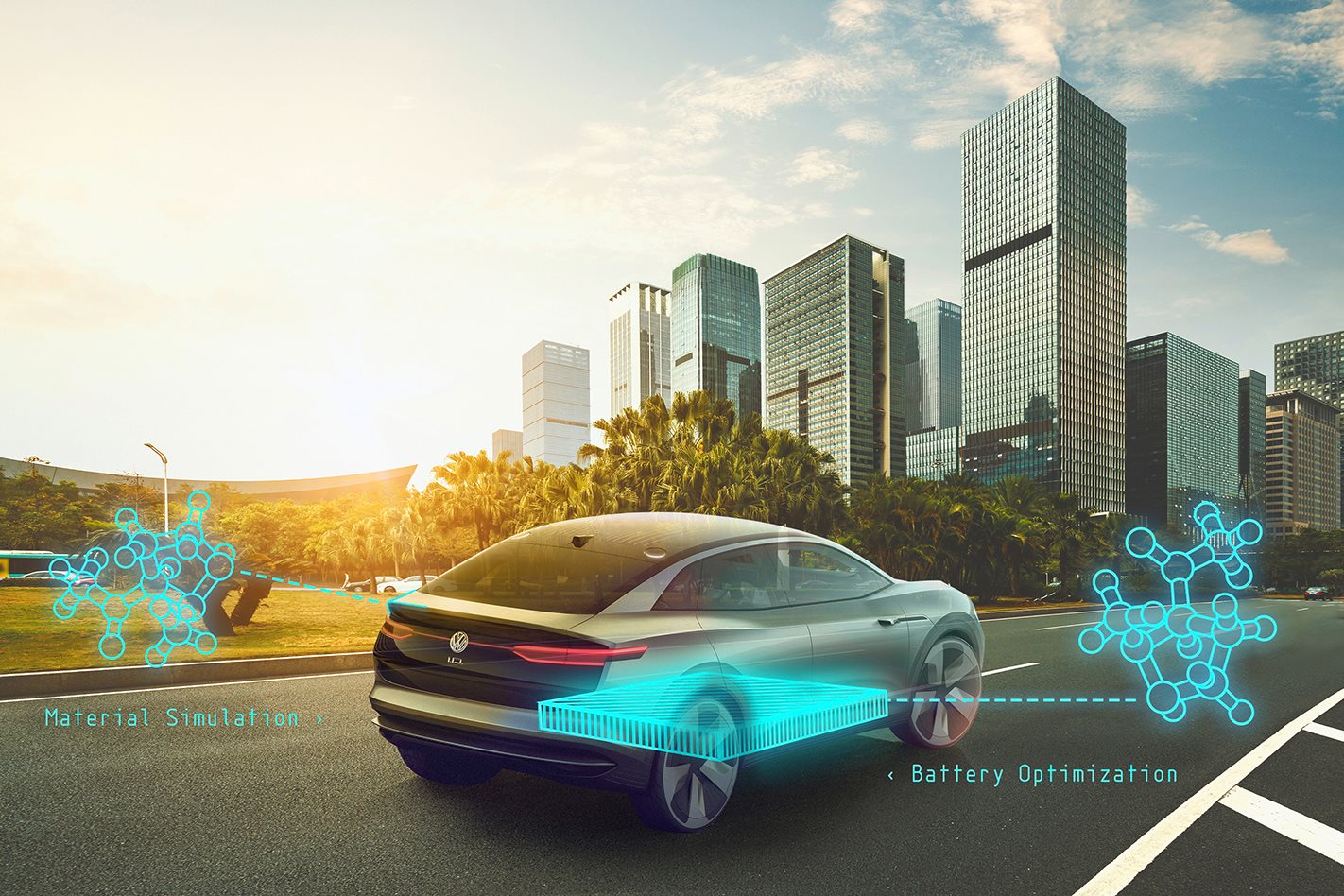 VW plans to build at least 80 electric cars across its brands, which include luxury marques Audi, Porsche and Lamborghini, and more mainstream badges such as Volkswagen and Skoda, by 2025, starting with an electric version of the Golf hatchback that it says will cost about the same as a diesel-engined version of the small car.

The car maker plans to launch its future electric cars under the “ID” sub-brand, with a hatchback and the  SUV-styled ID Crozz built on the group’s MEB electric platform slated to launch in 2020. VW plans to add the ID Buzz people mover to the range in 2022, with the range expected to grow to five vehicles by 2025.

The battery-powered cars are scheduled to arrive about a year before VW plans to introduce fully autonomous cars – the so-called level five autonomy – to its showrooms, something the latest quantum computing tie-in is expected to help with.

Car makers including BMW, Ford, GM and Mercedes-Benz are planning for what they believe will be a big change to the way we will use their products, with car- and ride-sharing services largely replacing the traditional car ownership model in more populated cities. 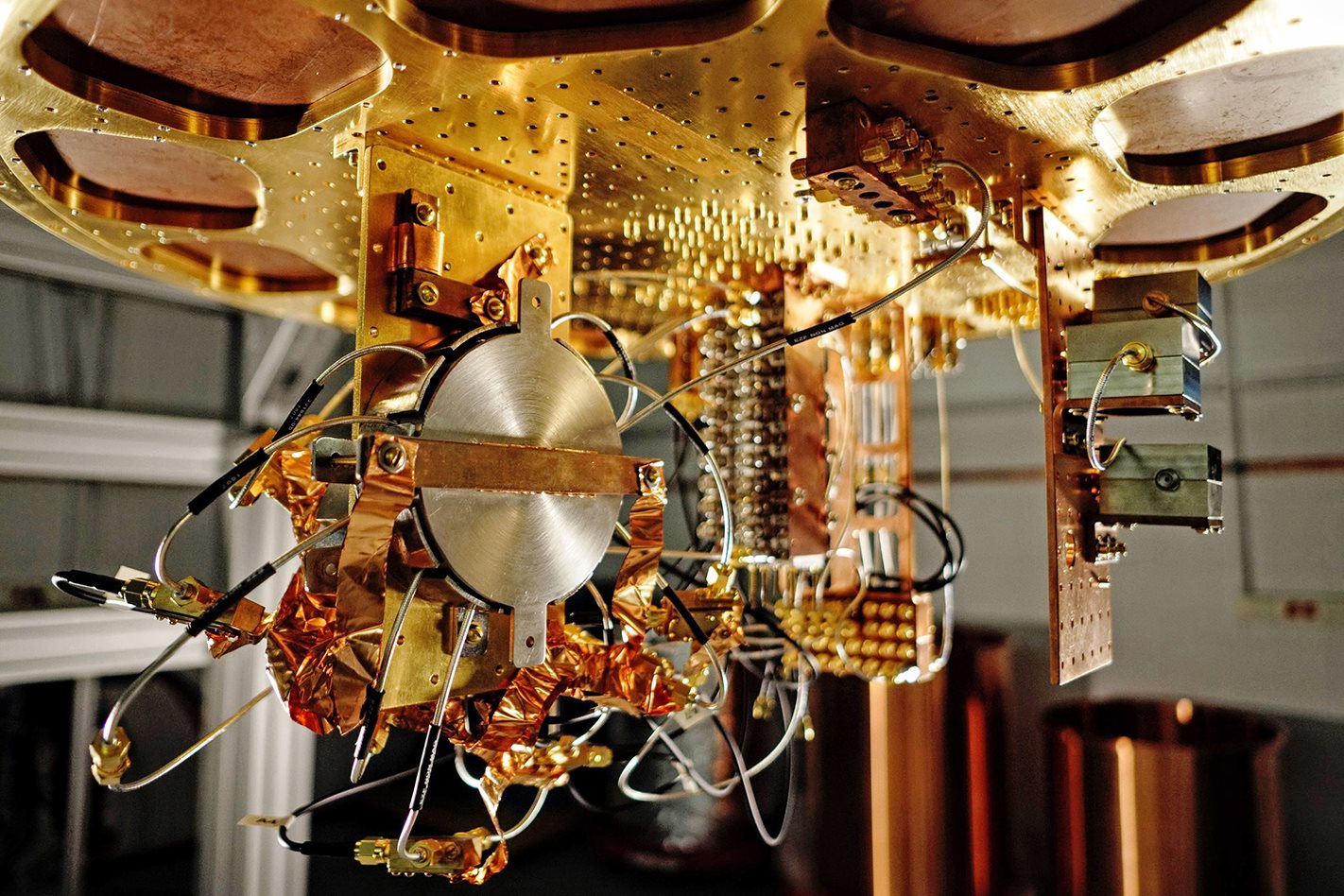