Volkswagen Australia is pushing for more performance models from Germany’s R division, something the brand’s HQ is increasingly receptive to.

At the launch of the 2019 Volkswagen Golf GTI and R, MOTOR spoke with Todd Ford, Volkswagen Australia’s product manager specialising in performance models. 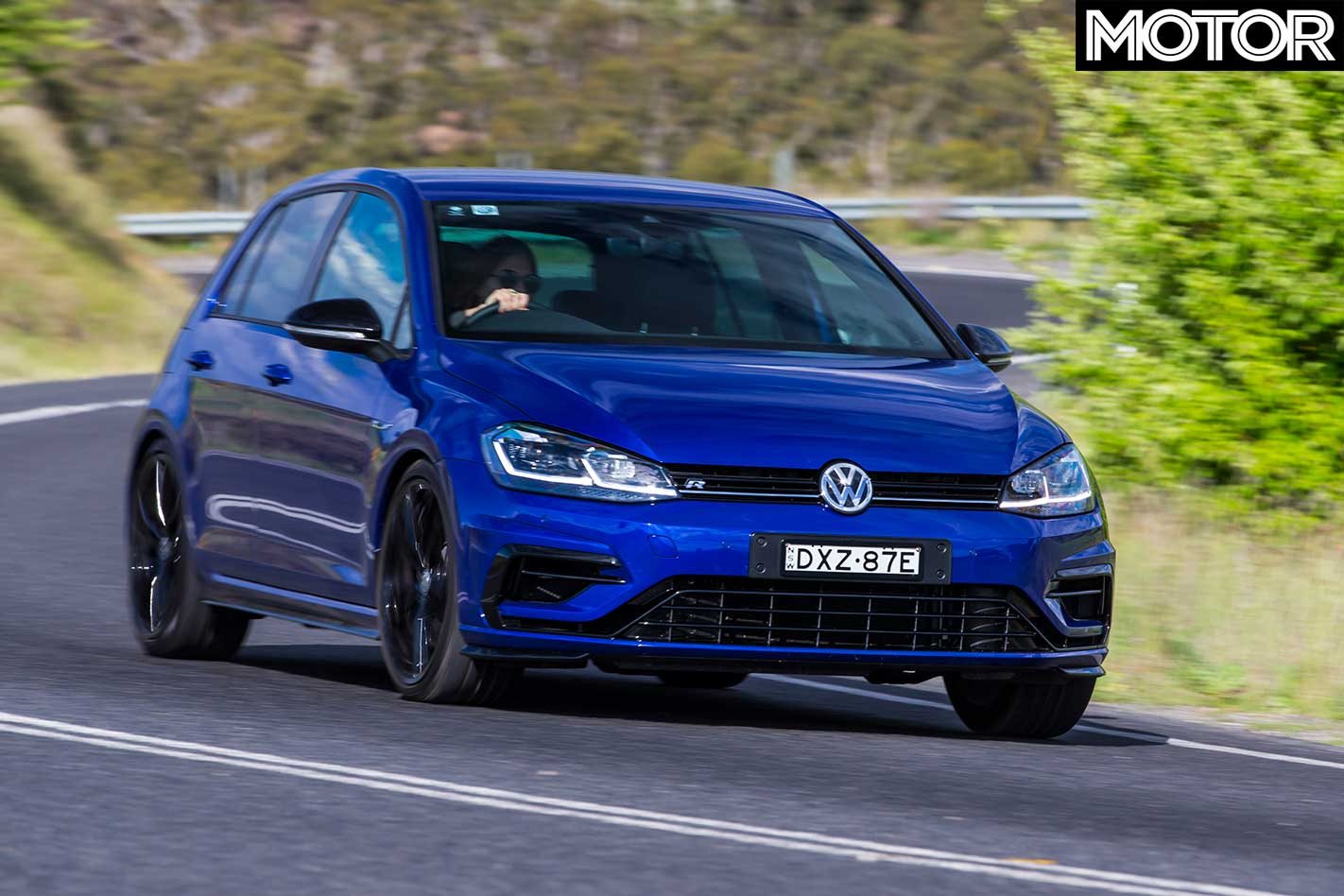 “We’re constantly visiting R [division], and that’s where we see a lot of opportunity,” says Ford.

“They’re fairly recently under new management with a clear directive to broaden the range of R models.”

The new management mentioned by Ford is one Jost Capito, formerly the head of Volkswagen’s WRC program.

In fact, Capito recently confirmed this push for more models in an interview with the UK’s Car Magazine, saying “…the current target and objective is to make R a wider and more recognised brand.” 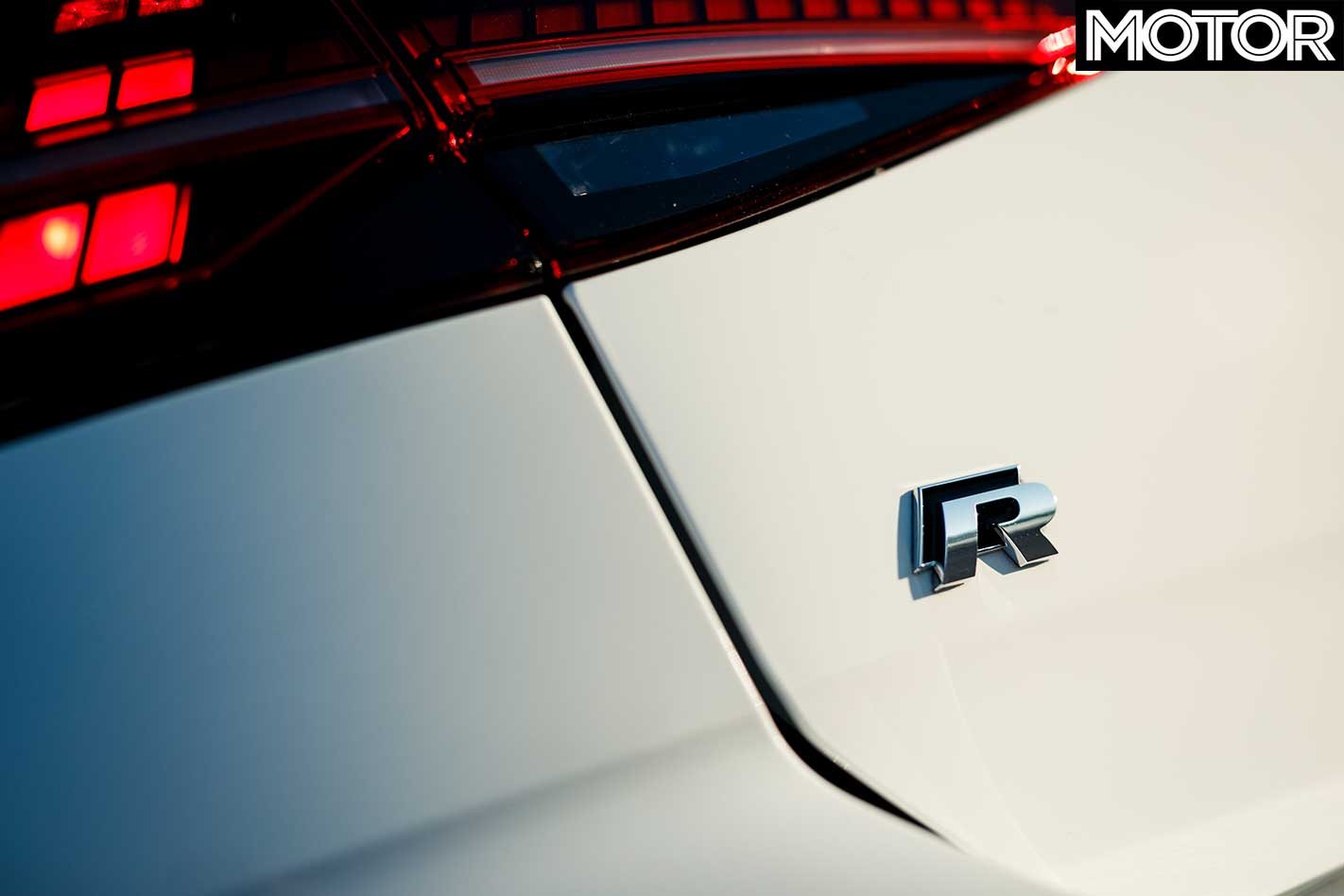 According to that interview, it’s expected an R version of Volkswagen’s new T-Roc will be on the way next year.

If a small SUV can become Volkswagen’s next performance model, chances are Australia will be near the front of the line for allocation.

“We certainly share [Australia’s enthusiasm] with them during every visit… we’ve clearly said we want to see the ‘R treatment’ on bigger cars, and looking to the SUV market,” Ford says. 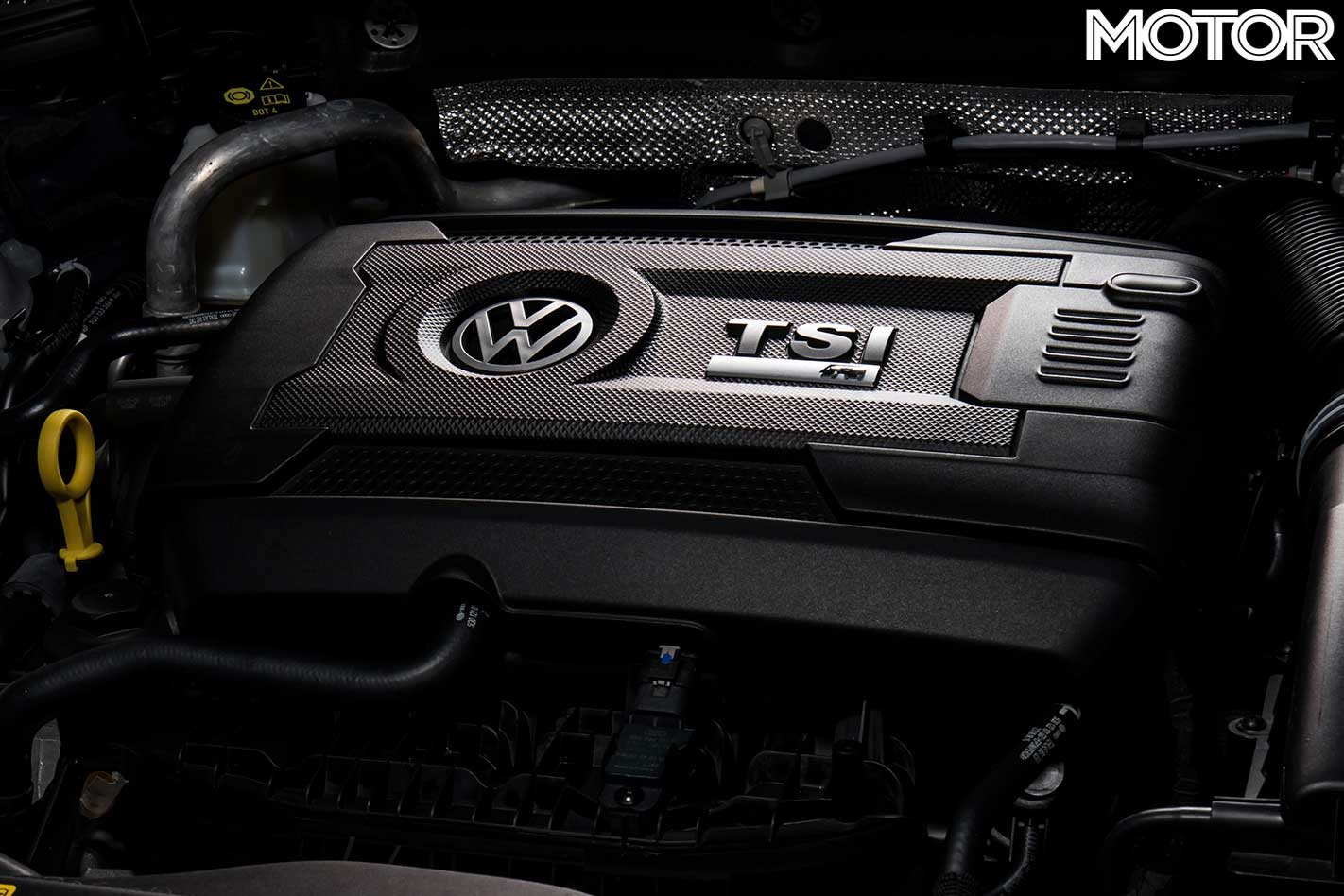 He adds that a Tiguan R would be “a no-brainer” given Australia’s apparent love of SUVs.

“For our market, we’ll basically put our hands up for any performance model like that.

“A Tiguan’s definitely one we’ve pushed with them, and we’d love to see the return of something larger in the passenger space for an R model.” 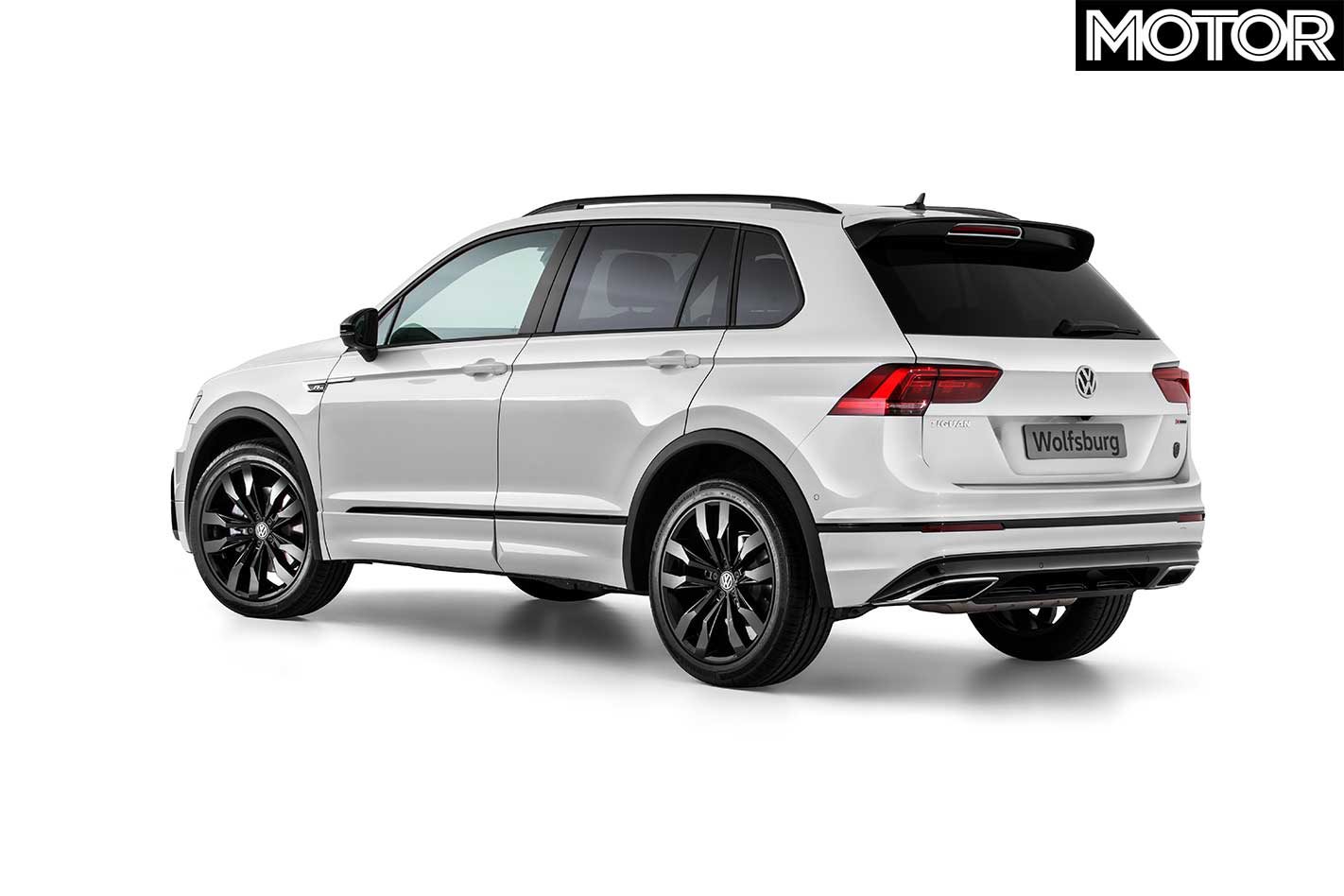